We all know Lagos is one of the best party places in Portugal, yes? Where does one begin to describe a week of pure hedonism in one of the most beautiful places on this planet? I’d of updated but seriously, you, the web lot, don’t deserve it.

Also, your imagination will probably be about 1/3 as good so it will give you an idea. Lagos, Portugal in the Algarve is a party place where you can really “be yourself”. Be yourself in every sense. Lagos is one of the best places to party in the world, without a doubt. 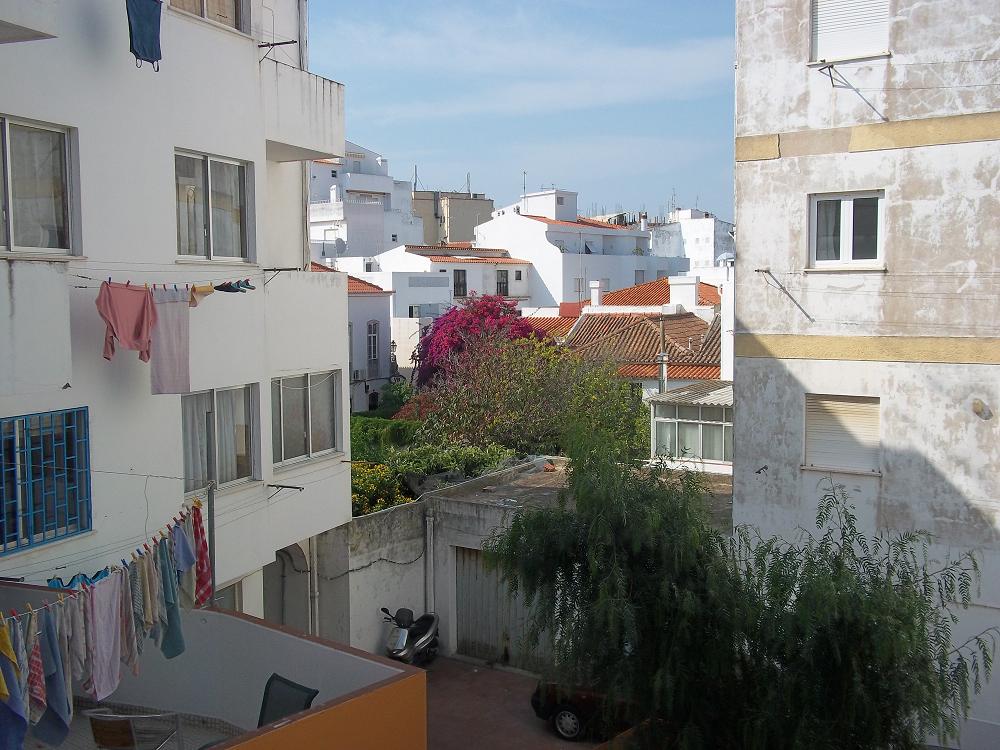 How’s the Accommodation Situation in this place?

The accommodation is really cheap, you can get cheap drink specials everywhere and with a little bit of luck, have a different beautiful lady from *somewhere* make sure you don’t burn on the beach everyday by means of applying egregious quantities of sun tan lotion and making d@mn sure it’s rubbed in well. I will tell you this, if there is a gang of topless women it does not mean they are lesbians, they may in fact be the coolest ladies on the beach. Ok Ok, maybe not the coolest but definitely some of the most interesting and ALWAYS shoot for the stars coz if you land on the moon, it’s still way cooler than earth, even if you live in a penthouse overlooking “some city”. 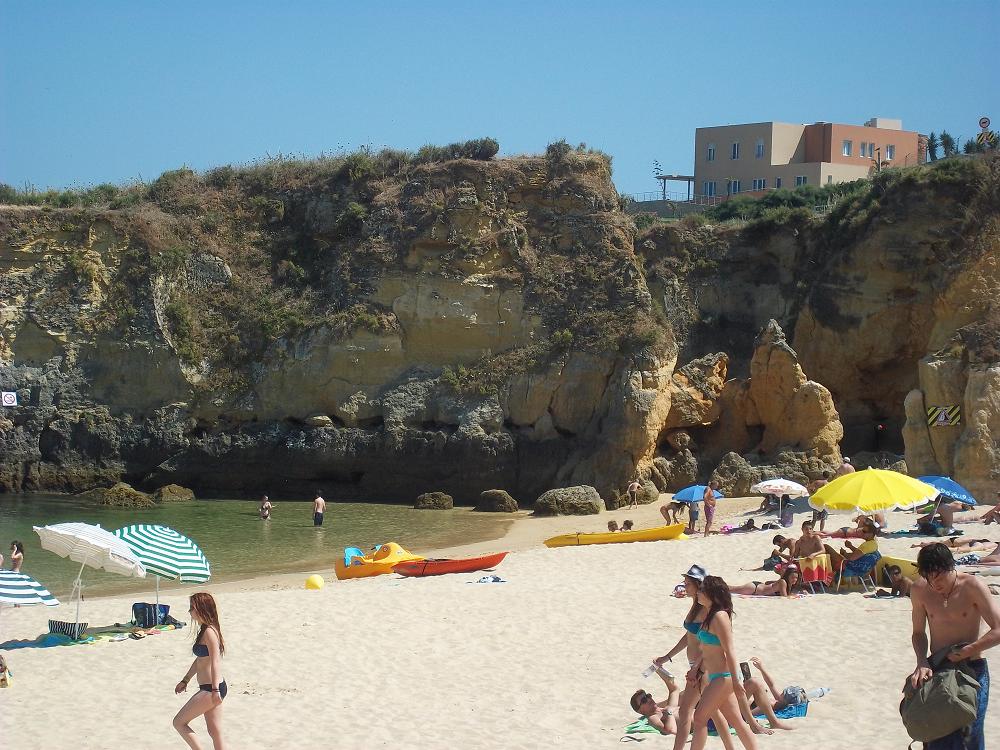 Oh yeah, I’m building the “PIE OF PARADISE” aka getting ingredients AKA finding 8-12 places in this world that give you the chills and you meet people even chiller so chilled but NEVER COLD. I hate cold people and hate almost nothing. I also hate tight people, they live small boring lives, know one? Ditch em and never look back like you just casually threw a hand grenade over your shoulder as you crossed the bridge. 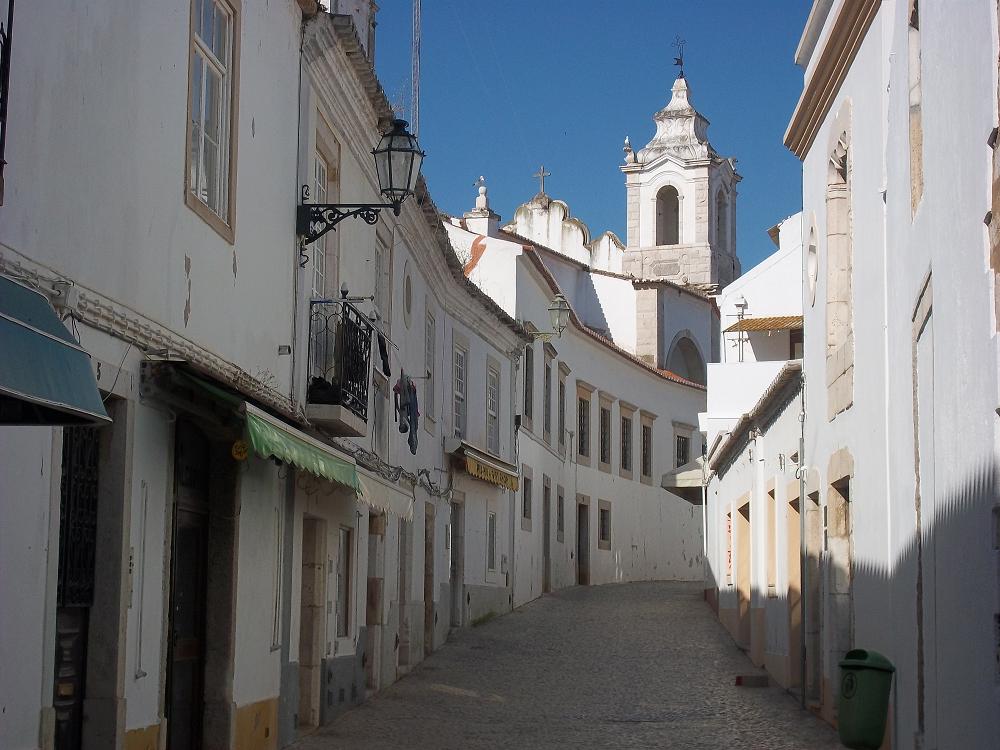 Long story short, left Lisbon, met this dude on the train who had a hostel, went there, checked in, randomly ran into the guy from Paris I run into EVERYWHERE in Lisbon and went on an adventure. Woke up after a refreshing 4 hour sleep and was looking for something, ran into this hostel and met some beautiful women having a smoke, inquired the price, almost 50% less, left with my new and old friend. Never go to the “party hostel” because you don’t want to “go to a party” you want to be “part of the party” or “your own party”. They also charge you more and attract TONES of douches trying to “find a party”. Not hard in one of the popular party places in Portugal, seriously. 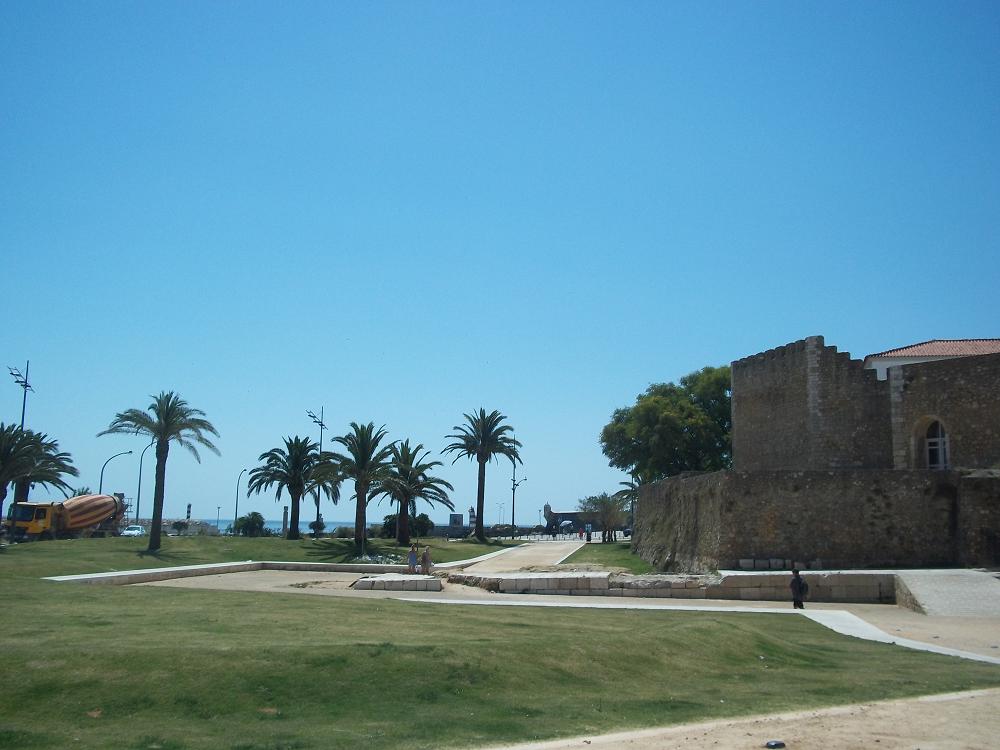 Now, I’m in an apartment, it’s like a hostel but just a massive apartment with double rooms, a dorm room whatever. It is run by this super sweet old lady who doesn’t care about much except not disrespecting her place. I just leave my valuables with her because she’s like a current “grandma” in the scene. This dude from New Zealand I know just walked in, turns out there are way more rooms, he’s in a triple for the same price way further from the road, I like to be alone when I want to be alone, another reason that “party hostels” can go suck it. 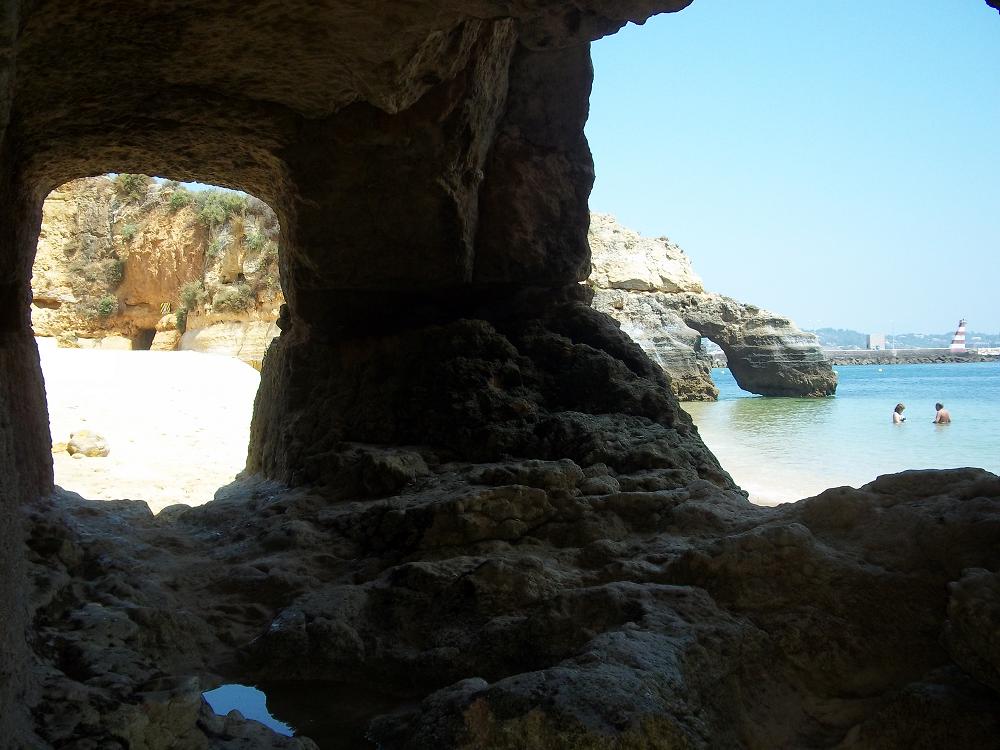 Partying in a place? Get yourself an apartment…

Picture a hostel with a kitchen and common room that do not close and absolutely NOBODY to tell you what you can or cannot do. This is not for everyone except for shabl readers and those who should be that have yet to find out about this here “different” site. 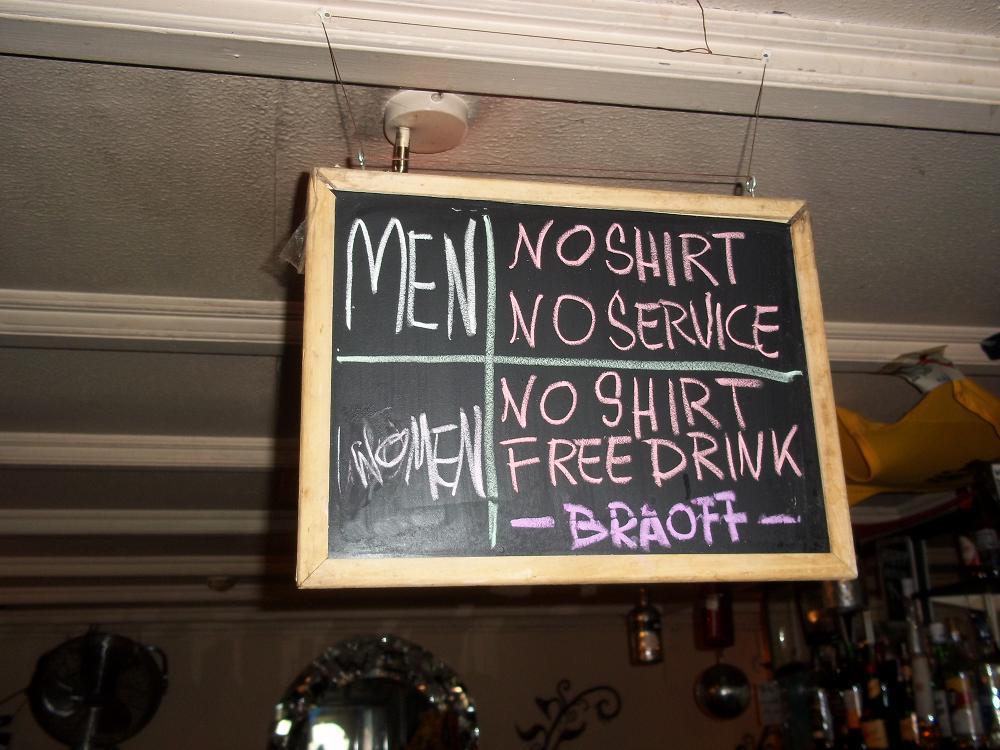 I met a super cool guy who runs wilderness bird tours looking for food one day and he gave myself and a crew I was with a lift, after I run into him everywhere, went on a mission today. This place is beautiful which brings me to my next point… Why am I in Europe? Seriously? 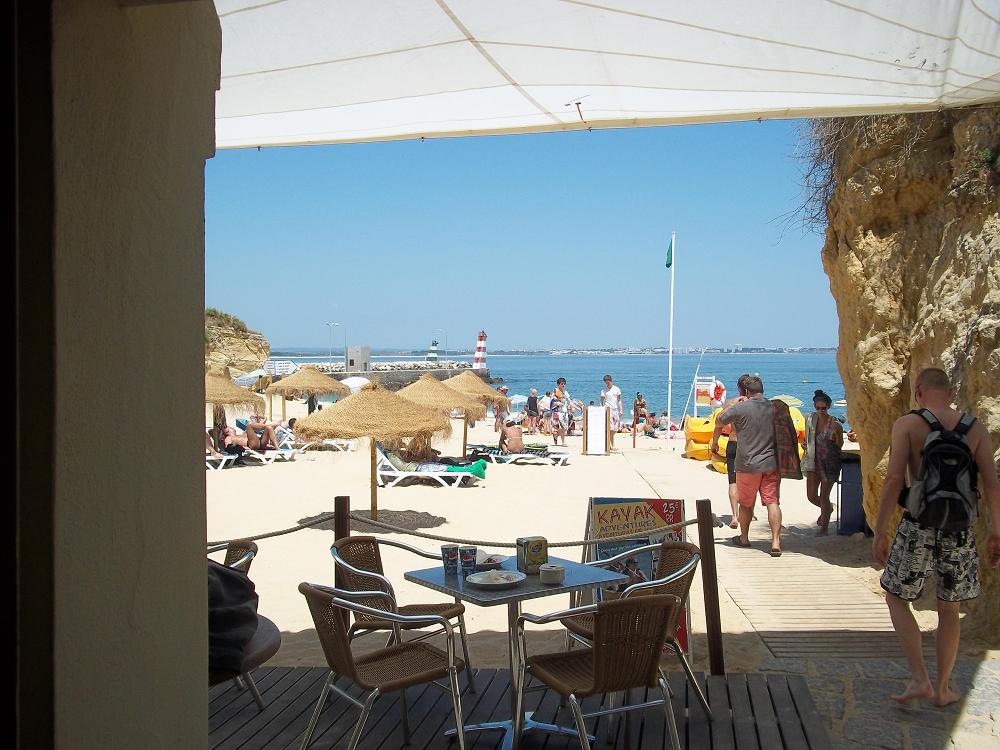 Churches mean nothing to me much like temples and sure there is nice architecture and whatnot but I’m very *over it*. Why would I pay 15-25E a night for a room when I could pay 8-15 for my own HOTEL ROOM? Why would I pay 5E for a gawd d@mn English Breakfast when I could pay 2? We are in Portugal, maybe head to the Azores to climb Mount Pico? Can’t think of that right now though, makes me tired. 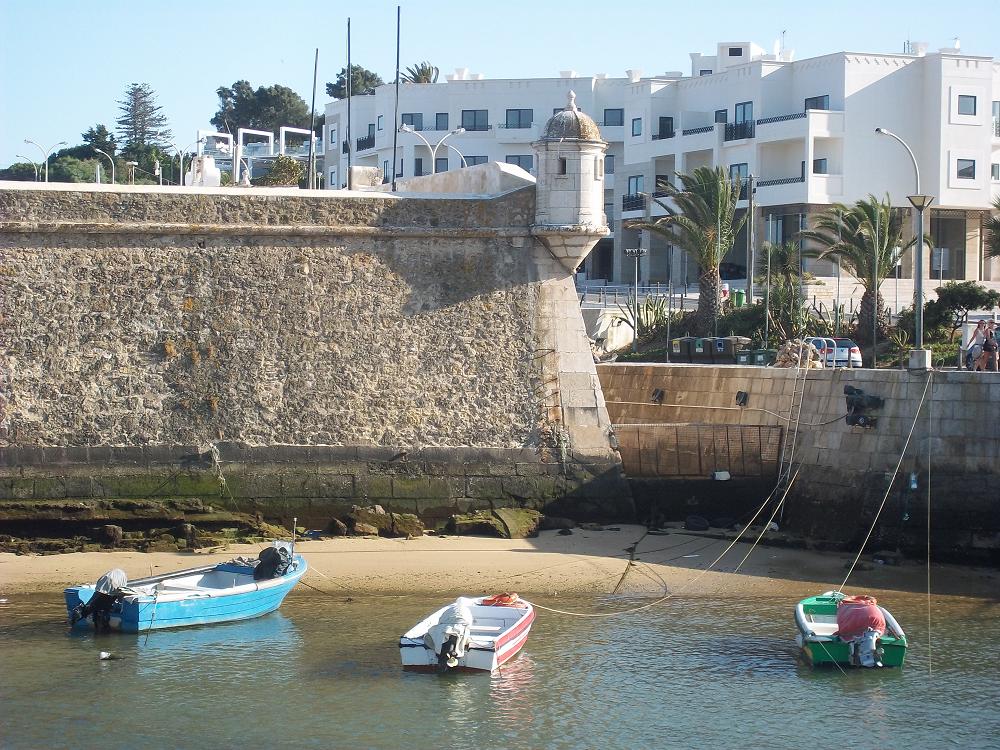 More to this place in Portugal than just partying

I am currently chatting on skype with a good friend that I met partying in Nha Trang who is living in Bali, she says she will just live there forever, I don’t blame her. Traveling is cool but the reality of the matter is, I don’t need to travel and after 9.5 consecutive months, it’s starting to become “old hat” and I’d never tip anyone with an old hat. On the topic of tipping… 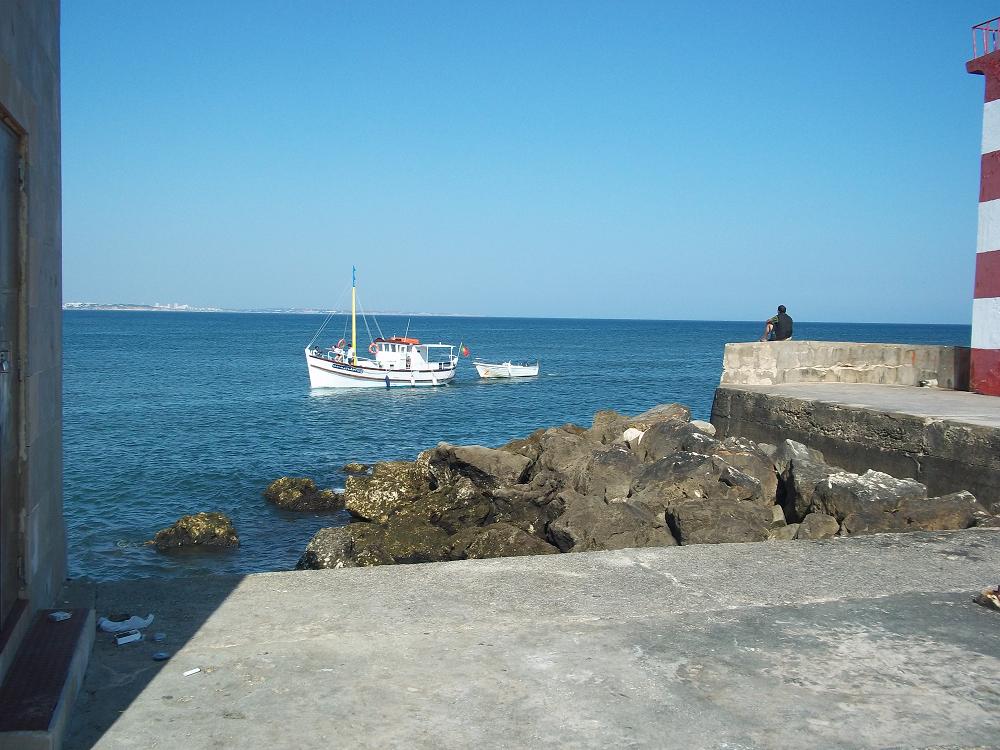 Unless someone serves you like a champ and you develop a rapport with them… Why would you ever tip? If you go into some random pub and know no one or some corner store and you are 5 cents short, they will say no. I was 3 cents short for a coke and didn’t want to break a 50 and the lady said “Sorry”. She didn’t know I had the 50 and there are plenty more where that came from. You get where I’m going? Change means nothing sometimes but can be the difference between being thirsty or quenching that thirst with a delicious sugary blast of coke. 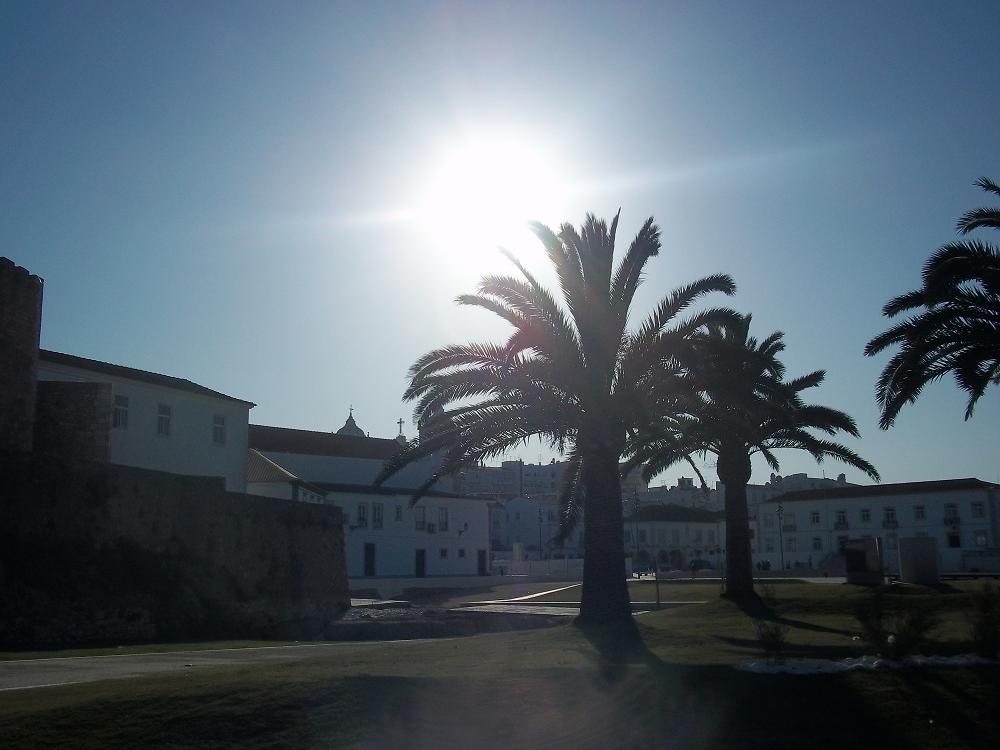 Lagos is one of the best party places in Portugal, anywhere?

Lagos is very nice and one of the coolest places I’ve been in the world yet, that is for sure. But still, I’m not bar staff, I’m a bar goer, I don’t work at hotels, I stay at hotels, why am I here? Eurail pass or not… Remember, if you are a planner, on a budget or a timeline, Eurail is good but if you’re like me I think I am going to B-LINE IT ASAP through Europe but mainly just beach towns and resorts, it’s summer “get yo burn on”.  That said, if you are younger and cool and want to travel the world working at bars, the people here are some of the coolest I’ve met yet. Good people, fun people which equals a great mix. Again, no wonder it’s one of the famous party place in Portugal. That said, if any of you read this, don’t forget about tubing in Vang Vieng, Laos you may just love it. 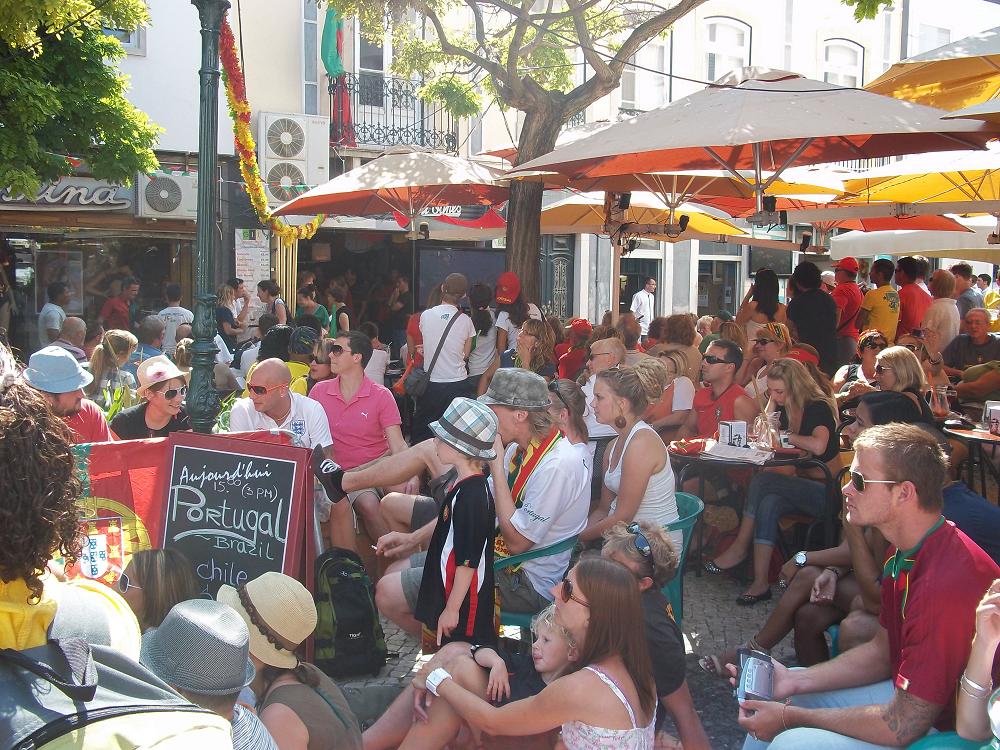 There is a travel conference going on right now and I guess it would be interesting but it’s in NYC, if I’m going to hop on a plane and go to a conference, it better be Vegas or “fogetttaabbbout it!” Also, right now, except maybe somewhere in Asia, there is NOWHERE I’d rather be on this planet. Lagos baby, you’ll get Lagosed. 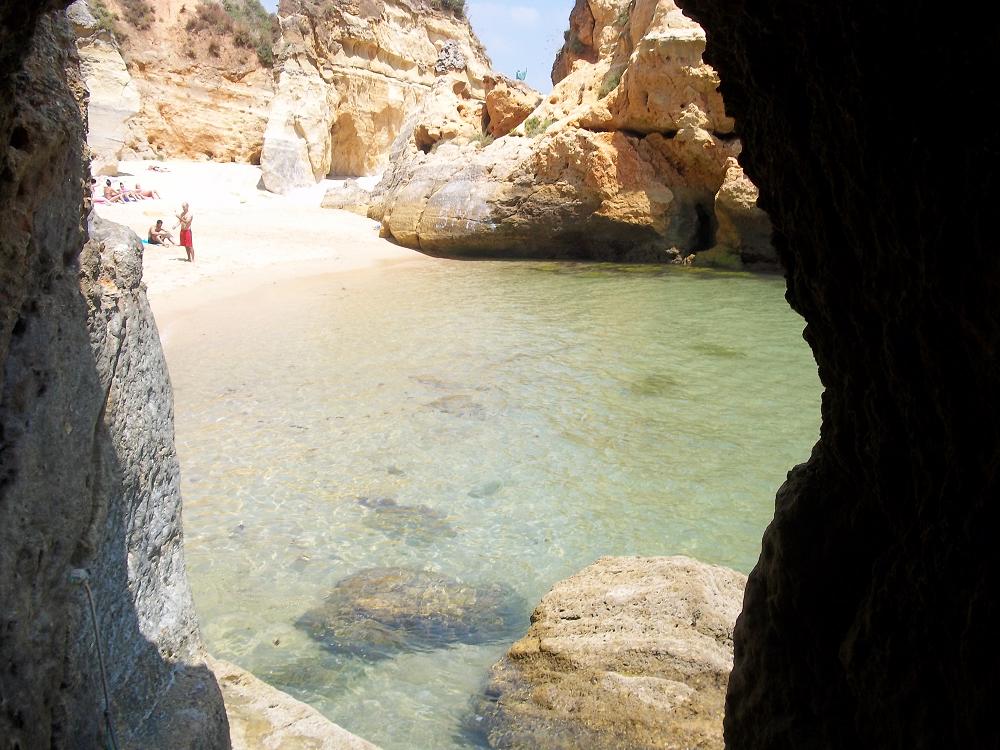 It’s a Dog’s Life type place besides the party

People from the World Cup England – Germany game just came in like a strong storm, we’re done here. Also, being in Europe in various countries for World Cup is very cool, recommended. In closing, been doing lots of fishing with some old timers, real “dogs life here” taking a quick snooze with a mojito and a smoke while living the “Lagos de Loca”. Right now there are 3 attractive kiwi women making a sea food special something… Lagos is like a revolving door, it just keeps going… 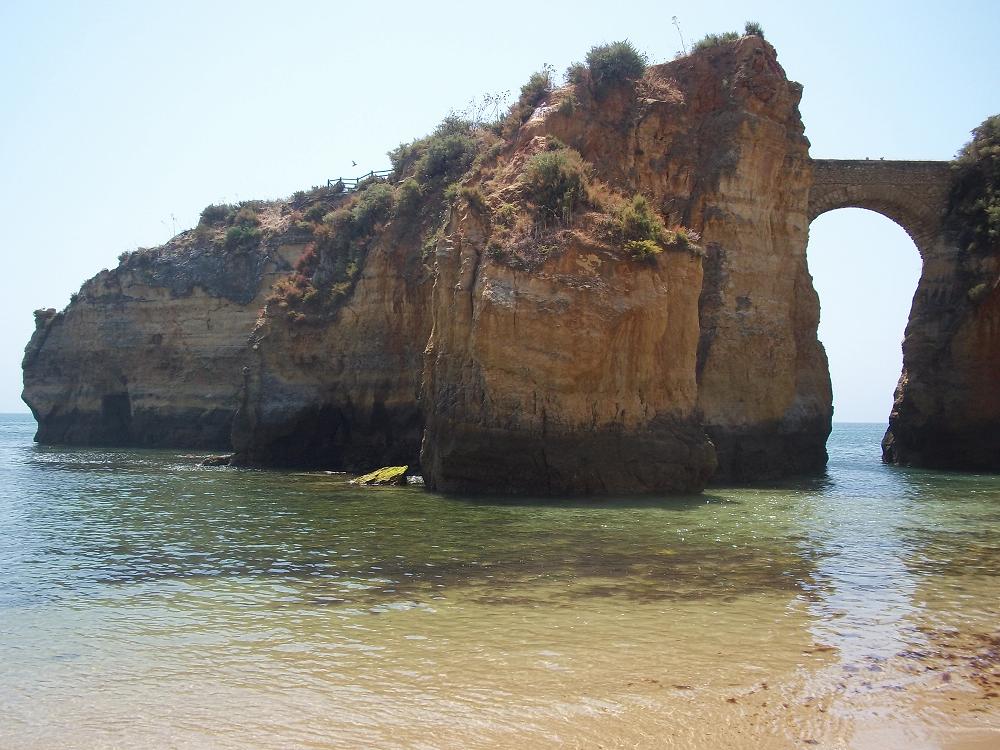 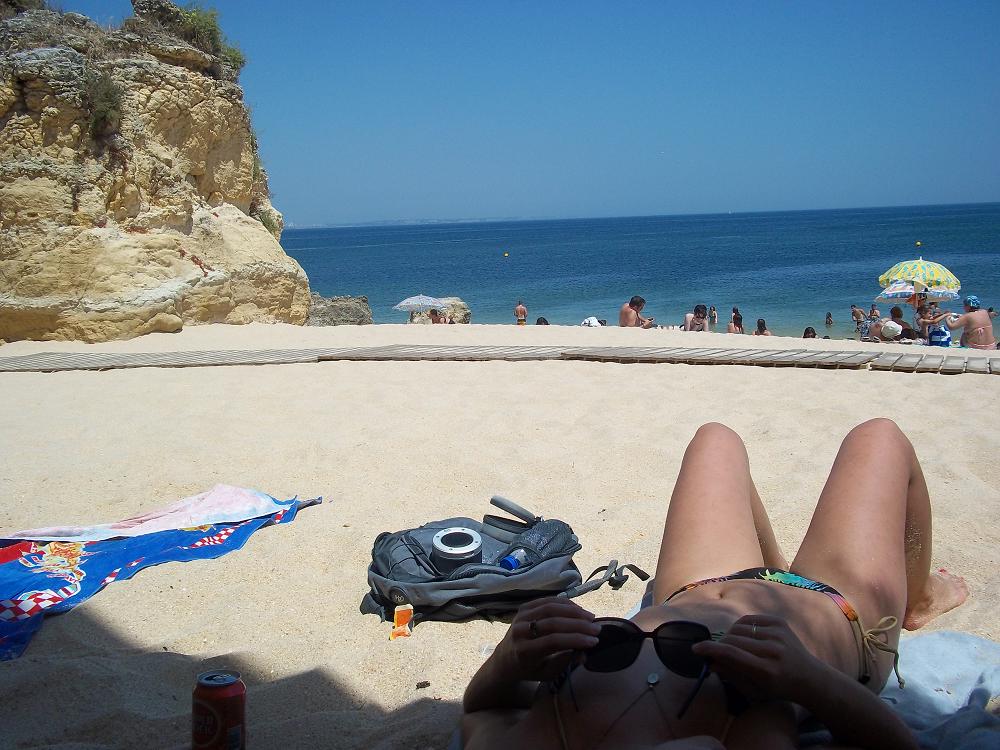