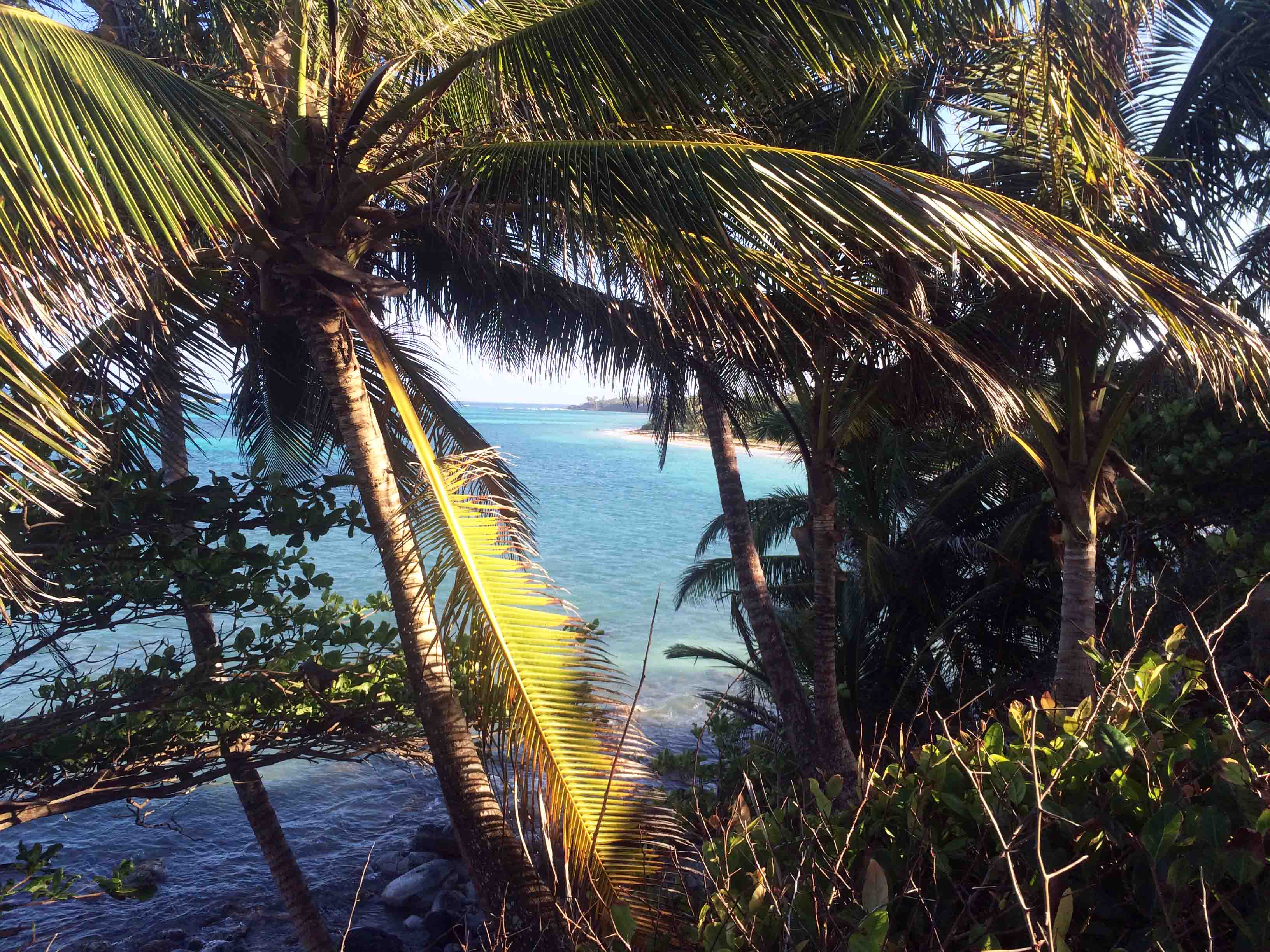 I hope you all enjoyed my April Fools joke and the more I think about it, the more fun a free yoga retreat would really be. Sure there would be lots of volunteers / freeloaders who smell like they live with livestock to help me grow vegetables and someone would have to be a good cook / cleaner, yes? Jokes aside, I’m living a comedy of errors here on the Corn Islands of Nicaragua and as annoying as it is, I realize it’s one of those things that just has to happen in the life of a gent like myself…

Today I went to get some wood on Big Corn Island, then the hardware store before it closes for Easter Weekend as well as change a ticket. Well the hardware store was closed, the wood was there but not such a good deal and I did change my ticket. Moments after changing my ticket I checked into my old “Corn Island Office” which was random as everywhere is sold out but my exact room; I was delight if not over the moon really.

As I setup my office by moving the bed around and putting the desk directly below the fan I was excited! I was back in my office! I used to spend many a day there working on this and that but now Little Corn Island has 3G in some spots and one happens to be outside my room. That and I’m building so I can’t really leave much but I digress. I was pumped to do some work and go for a nice dinner when my laptop wouldn’t charge….

I have a new Macbook Pro 15″ Retina and lately it’s been acting weird. Their MagSafe 2 connector isn’t so hot in my opinion because the cord is easily frayed and for some reason it makes my laptop exceedingly hot at times when charging. This normally isn’t an issue in a nordic country but on a tropical paradise island, heat issues are always an issue if you know what I’m saying. Anyways it wouldn’t charge and oddly would show the charging light but still – no charge.

I once wrote that the internet is my insulin back in 2009 and not much has changed. The last two months have been intense and I’ve felt a serious grow spurt internally. I’m not taller or stockier on the exterior but I’ve strengthened my foundations on the inside which is cool; see what I did there? Anyhoo this was the straw that broke the camels back so I left my apartment and came back to see if I could borrow a charger from someone in a most manic mood.

Naturally, Apple is coasting on it’s big name and doing the whole “built to be obsolete” game. The old chargers don’t work on the new systems and so on. Also, I’ve got a beast of a machine so nobody on the island that I now even has the 85w adapter. To say I was bummed would be an understatement but such is life. That said, I did notice on the shores when I arrived that a boat from the coast had come with lumber. Not only did I peruse the scene but I bought everything at ~40% cheaper by cutting out the middle man and the freight to Little Corn… Not bad.

The time is now 5:01 and I’ve been up for hours. When you sleep really early you often wake up at odd times. I woke up and heard a rain storm so I grabbed my torch and stormed out of my room and up the hill. My roof has been giving me nightmares so I wanted to see if it leaked, looks like it’s all good and to say that makes me happy would be an understatement. Also, oddly enough after hours of tinkering and never giving up, my laptop is charging… Perhaps it’s the exactly location of the pins who knows but I have NO PLANS on moving my laptop anytime soon and figure I can order a new part from Managua and throw it on a flight for an acceptable courier fee; indeed.

People often ask me if building a house in a foreign country is tough and I say this, building a house at home is tough. How many people build their own home? Not many and for good reason. Building in a foreign country is considerably more complicated and doing so on a small remote tropical island is even crazier. That said, I’m appreciating all the humor of those who did this before me and can understand everything they say. It starts so easy but it’s near the end when things start getting crazy.

I’m not sure if I should sleep or go for a stroll since I can see the calming colours of sunrise in the horizon with one big coconut tree in the mix. That said, I’ve got days and weeks of videos to edit so I reckon staying here and using the remaining power is the way to play it. If you didn’t know, Little Corn Island only has power *most of the time* from 1pm – 6am other than that you’re on your own. I am pleased that Tranquilo Cafe now has straight up solar and wow, what a difference plugging in at 10am is.

I digress and this is simply a stream of consciousness from a gent who has been brought to wits end and back a few times in the last weeks. Nobody said doing this type of thing would be easy but everyone I’ve met who traveled said path before me unanimously agreed that it was worth it. These are just the facts about Nicaragua and living here. I’m flying out in ~2 weeks for a big adventure before returning here to finish things up; then it’s off to Europe for the summer.

For all the good and bad, I’m grateful to be able to do this for many reasons. Building a house in these conditions isn’t just literally building a house, it’s building a stronger and more serious version of yourself and something you can bring with you wherever you go in this world while the house will always be here waiting. If you don’t strengthen your inner foundations and get in the game, it will never get done. Once you get the keys, you’ve made it; until then you’re in no man’s land without a compass and most certainly shelterless.

P.S: Too long to proof-read, hope it’s not offending you grammatically.

4 thoughts on “Comedy of Errors on Corn Islands”