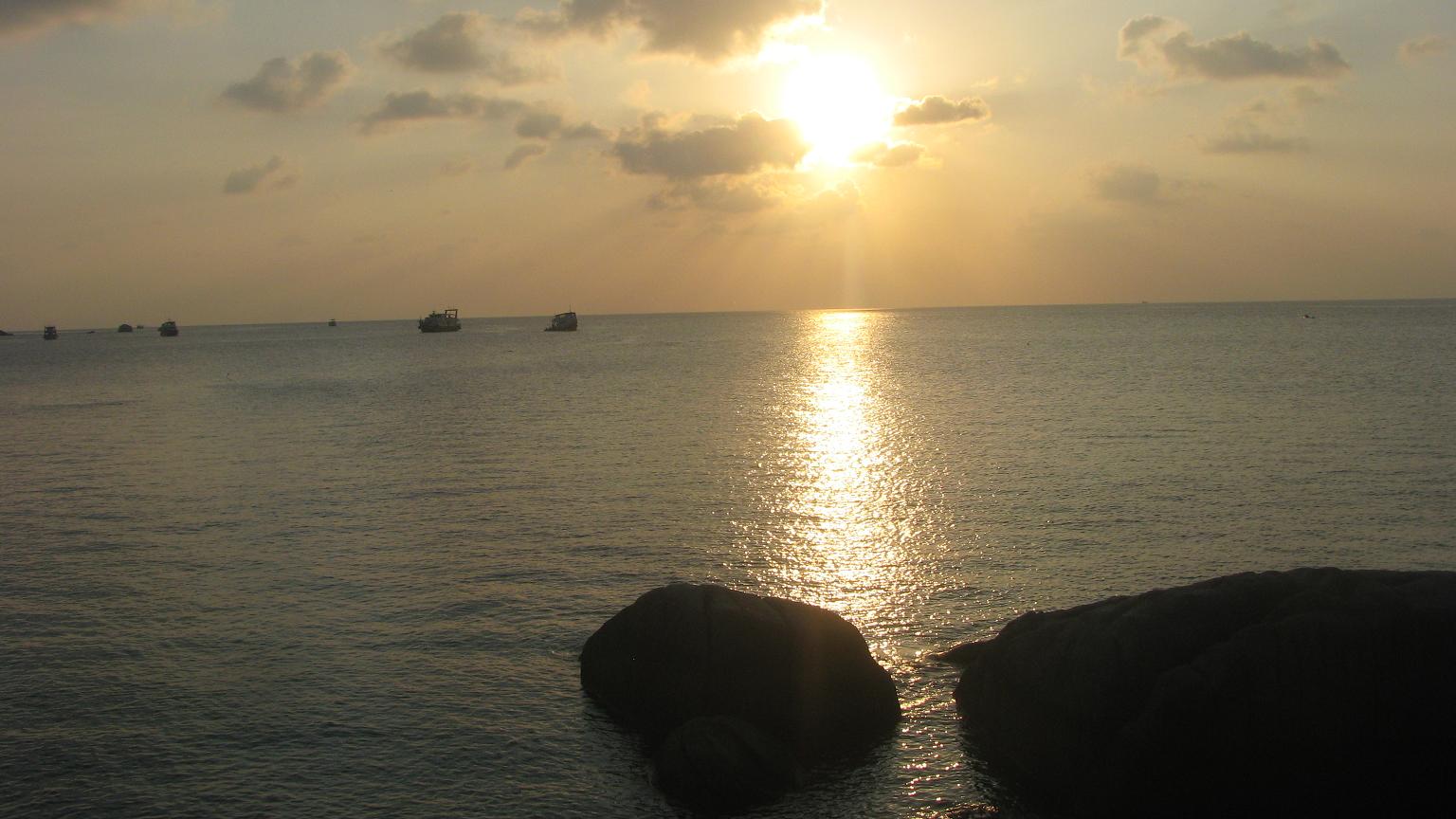 This gentleman, “Rob Bloggeries” is absolutely disgusted with what he saw in the mirror today. The well kept man of means he was once is slowly changing into a touristy traveling troglodyte.  Am I really staying out super late each night, drinking like it was frosh week in 1999, all over again?  “Frugal Frank” had officially been beaten into submission by a lousy drunk named “Hank the Tank”. Time to take the keys away from the drunk and continue doing what I’ve always done, as it’s always worked.

In order to “make right what is wrong” as quickly as possible, I woke up and walked 10 feet for a nice swim in the ocean. I then proceeded to stroll along the beach, joshing with fine ladies and gentleman from across the world, South Africa, Finland, Germany, Belgium, Spain and Australia to give you an idea. I then bought egregious quantities of liquids and drank them with great vigor and zeal before returning to my idyllic cabin by the sea for a late afternoon sleep.

Woke up after the sleep(took photo above) feeling like a new man, tonight I am meeting some ladies from Spain at “Lotus” at 9:30 for a drink. I will have one drink, that tastes delicious and sip on it, slowly, to be social if no other reason. That or I’ll drink nothing, as I’m already gregarious from the get go and continue re-hydrating myself. No more guzzling and gulping cheap ales or buckets of red bulls, time to sip scotch slowly, in a sophisticated manner. There is a big difference between “going out” and “going full”.

You see, it’s so easy to let yourself go, so easy to just “when in Rome” it. If you don’t have your own compass, priorities and moral codes that you live by… You’re just a train wreck waiting to happen.

I’m sipping on a mango, banana, strawberry, coconut, pineapple shake, to appease my taste buds and cool down my core. Just ordered some prawn fried rice with a side of vegetables. Many people travel “until the money runs out” and when they get home looking back, I’m sure they say “Wow, I could of stayed traveling twice the length of time and had double the amount of fun had I done things differently”.

A “good drink” at a bar will cost you ~85-300 baht, you can get calamari or king prawns from today’s catch or even a barracuda steak with all the trimmings for 200 baht. Fresh seafood is hard to beat.  I never went out in Ottawa, mainly because it just forces you to make bull$h1t small talk with people you’d other wise have no interest in associating with. Furthermore, when you’re drinking at night, you could be in the slums of on the most beautiful beach in the world, you don’t know though because all you see is black.  I digress.

The tide is changing, tomorrow I will “enjoy the day”, lets get serious, when you travel, it’s all about “enjoying the day”. Unless of course your a degenerate douche-bag or something of that ilk. For 200 baht I can get a motocross bike for the day, the island is 7 x 4km so won’t take long, that or a friend from Montreal wants to get snorkel gear and swim around the island, maybe stop other side for lunch type thing. If you are going to spend the time and the money to go somewhere strange or even exotic, you must soak up the local way of life or not bother going at all in my opinion.

P.S: My ocean front cottage costs less a month than your coffee addiction, ponder that thought. Most people bleed out financially, like a ship with leaks, it’s slow but certain unless corrected. I’m not going out like that, neither should you.