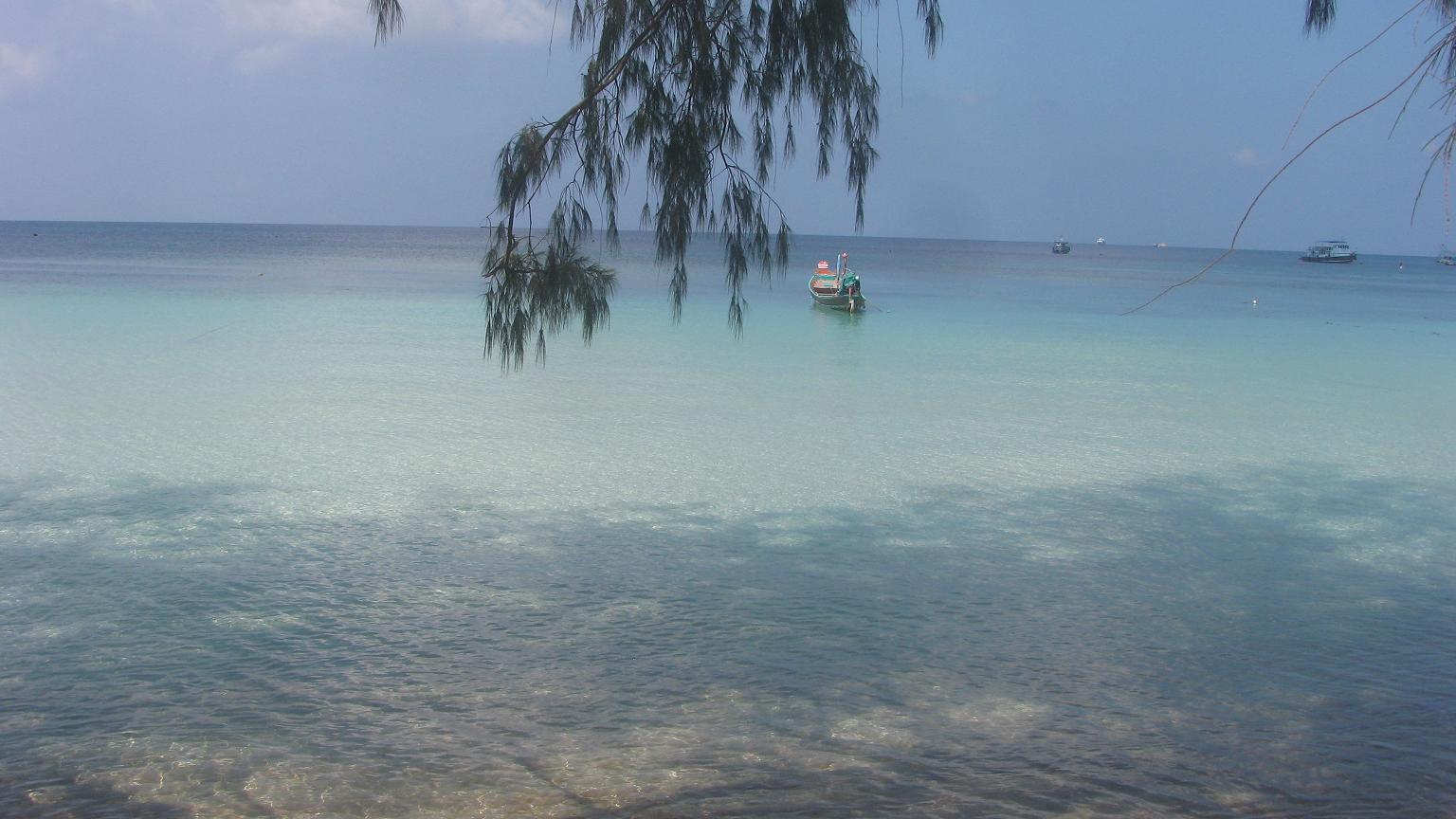 Woke up early, feeling amazing and rejuvenated, had my shake and eggs and “got the day going”. Daytime is what it is all about here, seriously.

Rented a bike(200 baht), shortly after bailed on the bike, DO NOT over accelerate around corners, especially with lots of loose sand, fear not as I am unscathed, same for the bike actually, I’ll just start talking about something different when I return it, hopefully he will not pay too close attention. Toured the whole island, got some sick pictures, this place is truly heaven and sooooo glad I got up early to enjoy the day, as my last post said “it’s all about enjoying the day”.

After the bike, met up with some boys and got some eats, there I ran into Jodi from South Africa again, great lady. We went on my sketchy scooter ride to a thai massage joint. These ladies worked me over and brought me back to life. Man I’m sore, not from the massage but all the hijinx of late. I have video’s I’ll upload jumping through fire rings, misty flip style on to my side. I have a big dark black welt above my hip and burns from the skipping, no regrets.

After that I booked deep sea fishing with some friends from Denmark and Finland and Canada. If you read the comments in the previous bloggery, you’ll know that in “hank the tank’s prime” he was dancing on a bar with some ladies when suddenly, he lost his footing.

Hank only realized he was falling and 100% horizontal about 5 feet from certain facial reconstructive surgery. Luckily for him, a burly man from Denmark saw this and caught him, 3 feet from the ground. This guy is jacked and Hank owes him. Either way, he’s coming fishing with us, this should be awesome. It’s only 1600 baht or ~$50. That is cheap for deep sea, I’ve been off the coast of England and Panama, both at least 3x in price.

We’re going for Barracuda, which are big mean predators from the sea. Similar to musky really, only bigger and for the purpose of this update, meaner. The next day, we’re going on an around the island snorkeling adventure. It’s only 550 baht, when a “taxi around the island” will cost you the same. This is a full day, in 5 stops. 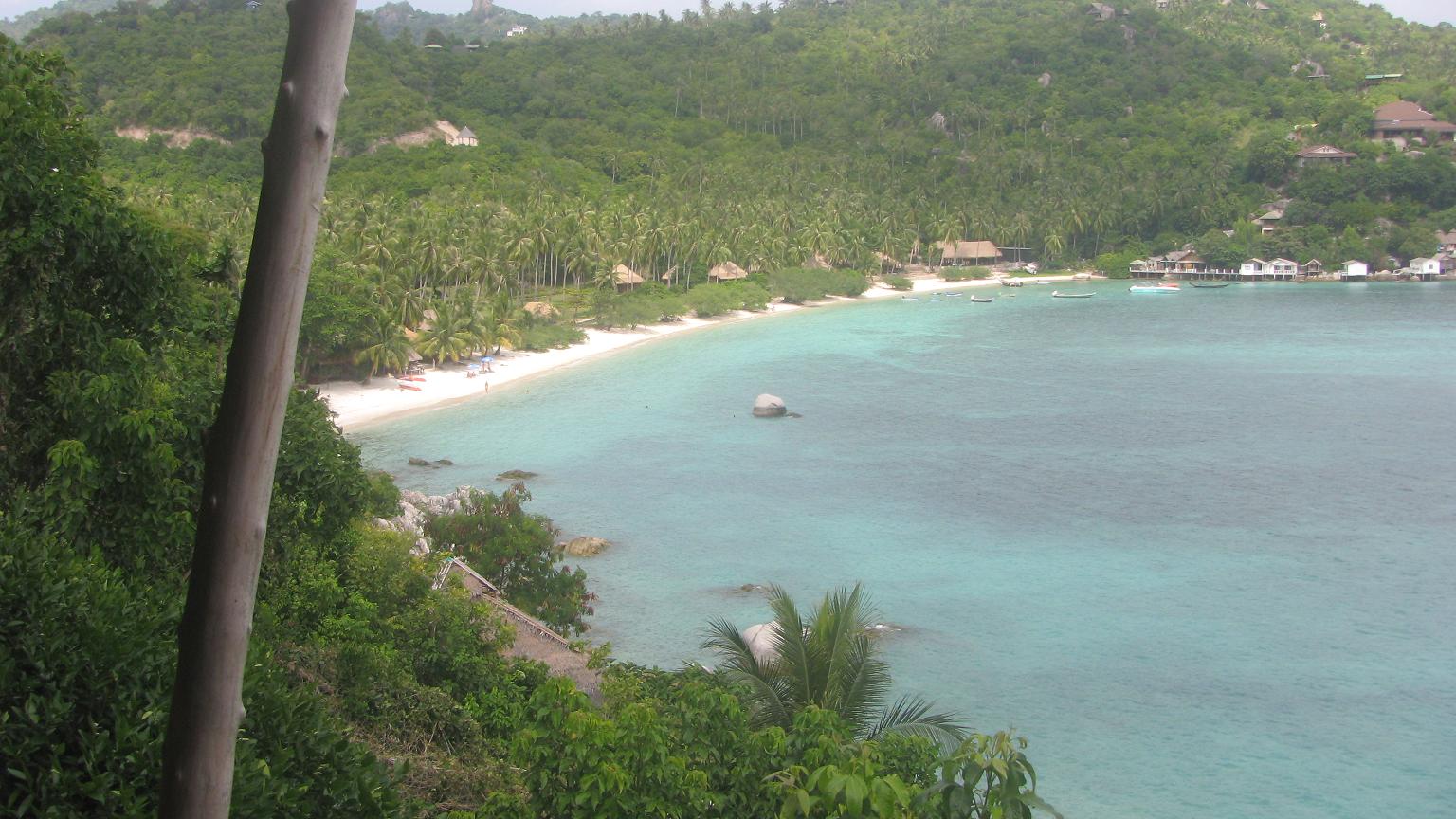 This island is amazing, renting a bike was a great call, above is a picture from shark bay, supposedly, if you get lucky you see sharks snorkeling, let’s hope so.

Feeling amazing after hitting it hard last night (the bed that is) and enjoying what the island has to offer. In 1 hour I’m meeting a group of 8 and we’re going to eat fresh sea food, I am going for some squid or monster prawns.

This island is truly spectacular and I’ll be sad to leave when I go to the Full Moon party. Full Moon parties are parties held on this island, on the beach, every time there is a full moon. Typically 25,000-30,000 people show up, to party, for one night. I’m kinda not feeling it but to be this close and not go would simply be, boring and I wont’ stand for that.

Listen you, stop buying designer clothes to cover your insecurities, quit wasting all your free time watching some fake lives of actors or other BS like that. Figure out a way to get paid without working, set something up that works for you so you don’t have to. If you aren’t comp savvy, think basic like a laundry mat or something.

Rumor has it, my bartender may be joining me as he is recently “gainfully unemployed”.  I’ve lived with this guy off and on and he’s a fun gregarious fellow, one of the few I’d actually enjoy traveling with. As you know, traveling in packs, makes you stick with the pack, flying solo, you can go from pack to pack or even start your own. 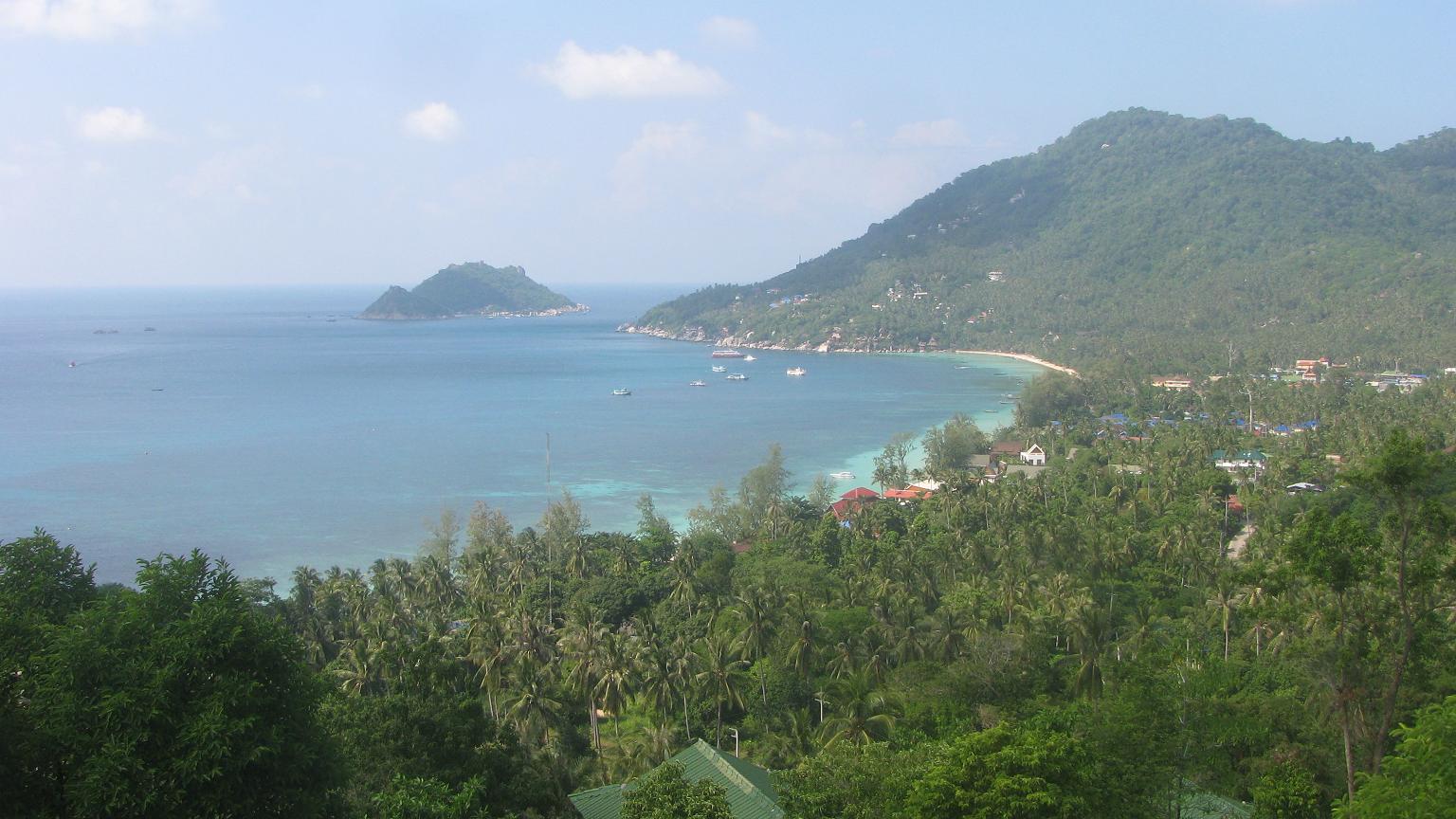