While on my recent trip to South Africa with the #VisitSouthAfrica crew, we were lucky enough to partake in “Big Rush Urban Adrenaline” aka the world’s tallest bungee swing. The swing is located in the Moses Mabhida Stadium in Durban that was built for FIFA 2010. Let’s forget about the thrill of the ride for a moment, what about the history of the place? You’re falling into a FIFA stadium that was sold to capacity with people screaming from around the world, quite the experience. 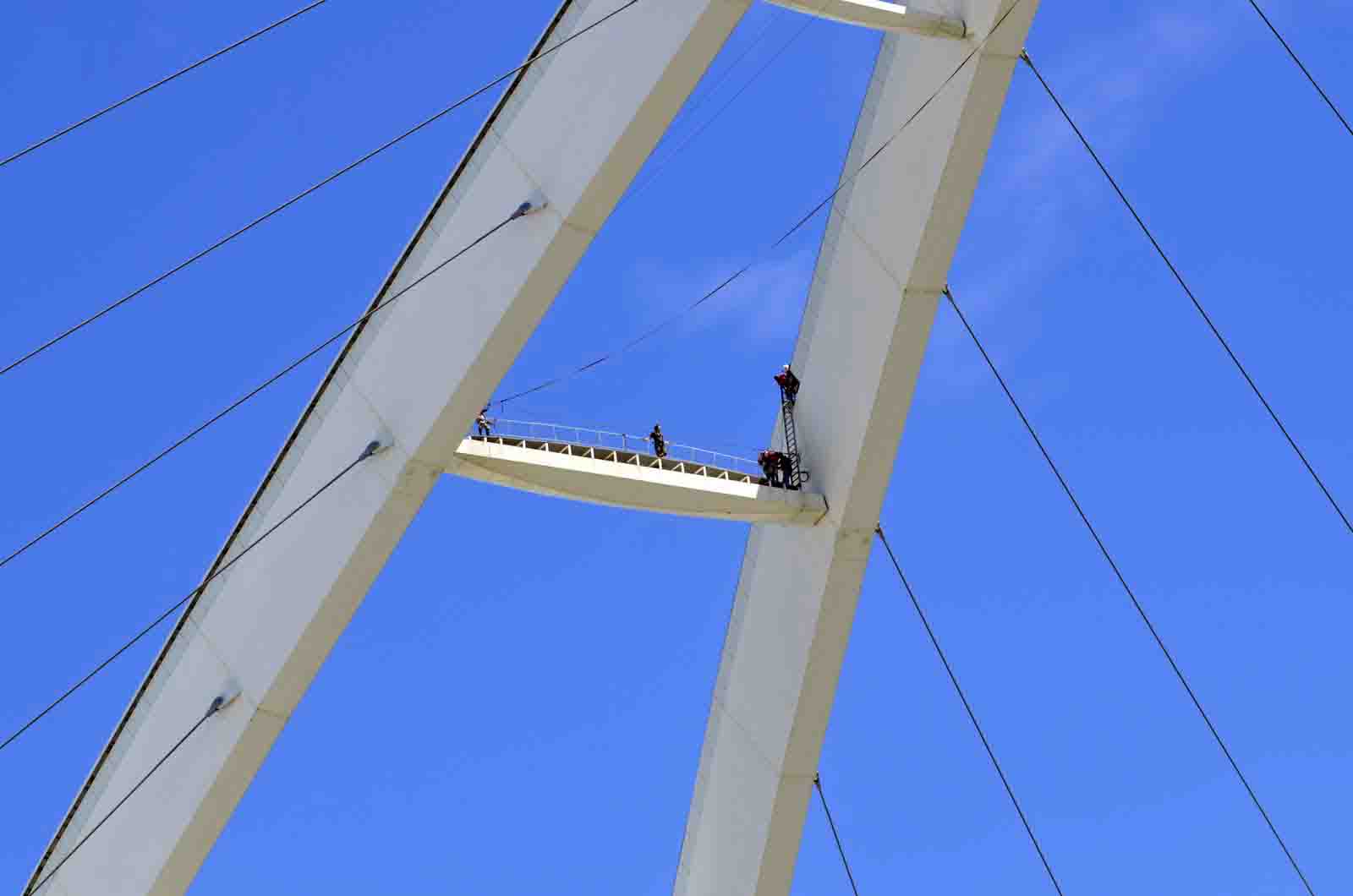 Straight up, “Big Rush” is terrifying. I’ve always talked tough my whole life about doing anything bungee and always said “I’ll do the biggest in the world”. This is a swing and not a traditional jump but it’s a 220m arc, once you get to the top everything changes and your bodies natural survival instincts are  going haywire. To say I didn’t get cold feet would be a lie, I definitely had the “what am I doing!?” vibe going for a bit. In the end though you need faith in this world. 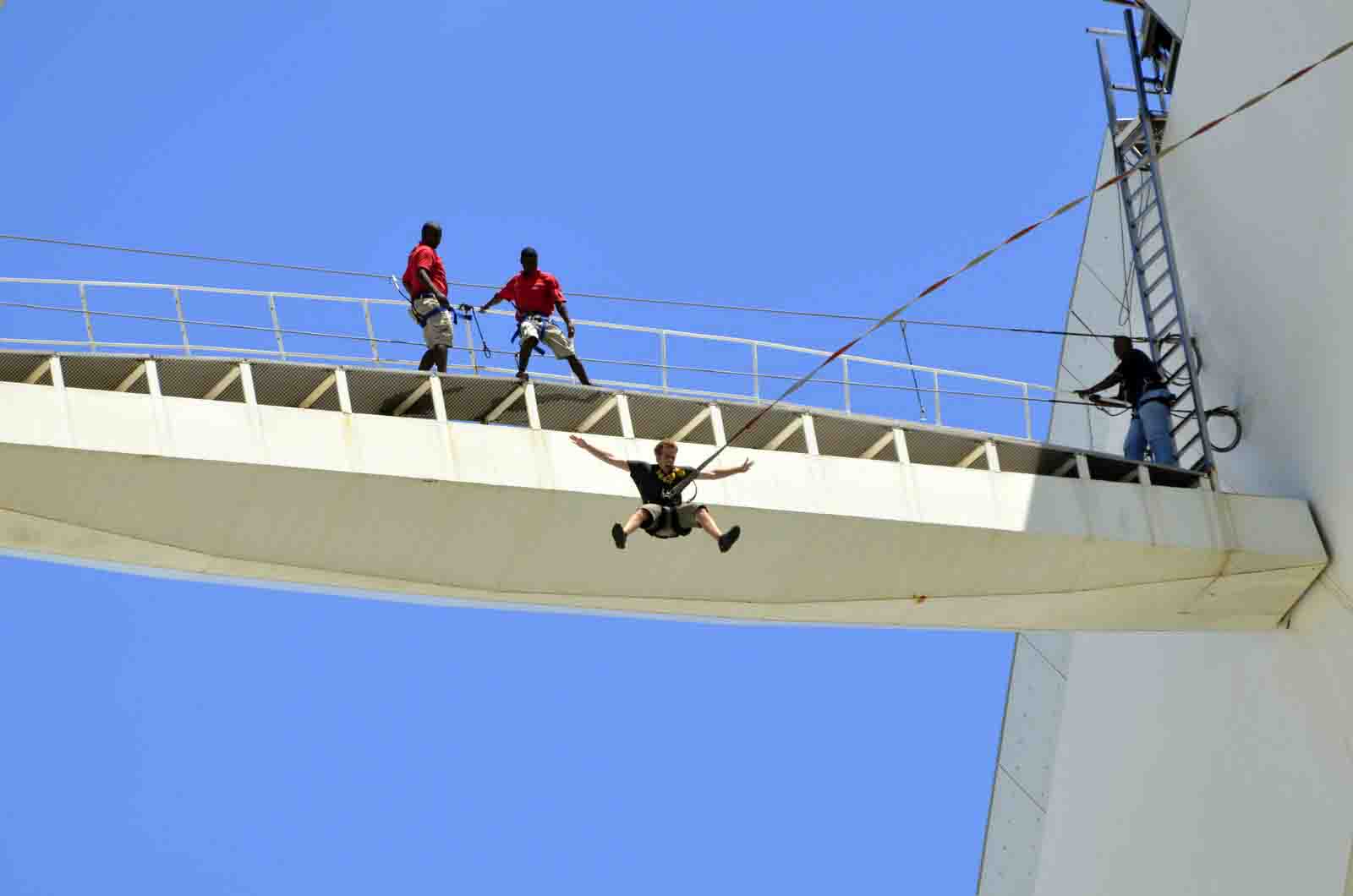 We had visited Gandhi’s house not too long before and I remember reading a quote that went something like “Without a shadow of a doubt, anyone can achieve what I have if they put the same effort and have the same faith as I”. I am paraphrasing but it went something like that. Also started thinking about this trip and the trip so many of you  are thinking of taking. It’s a big leap of faith to do anything worthwhile and different in this world. 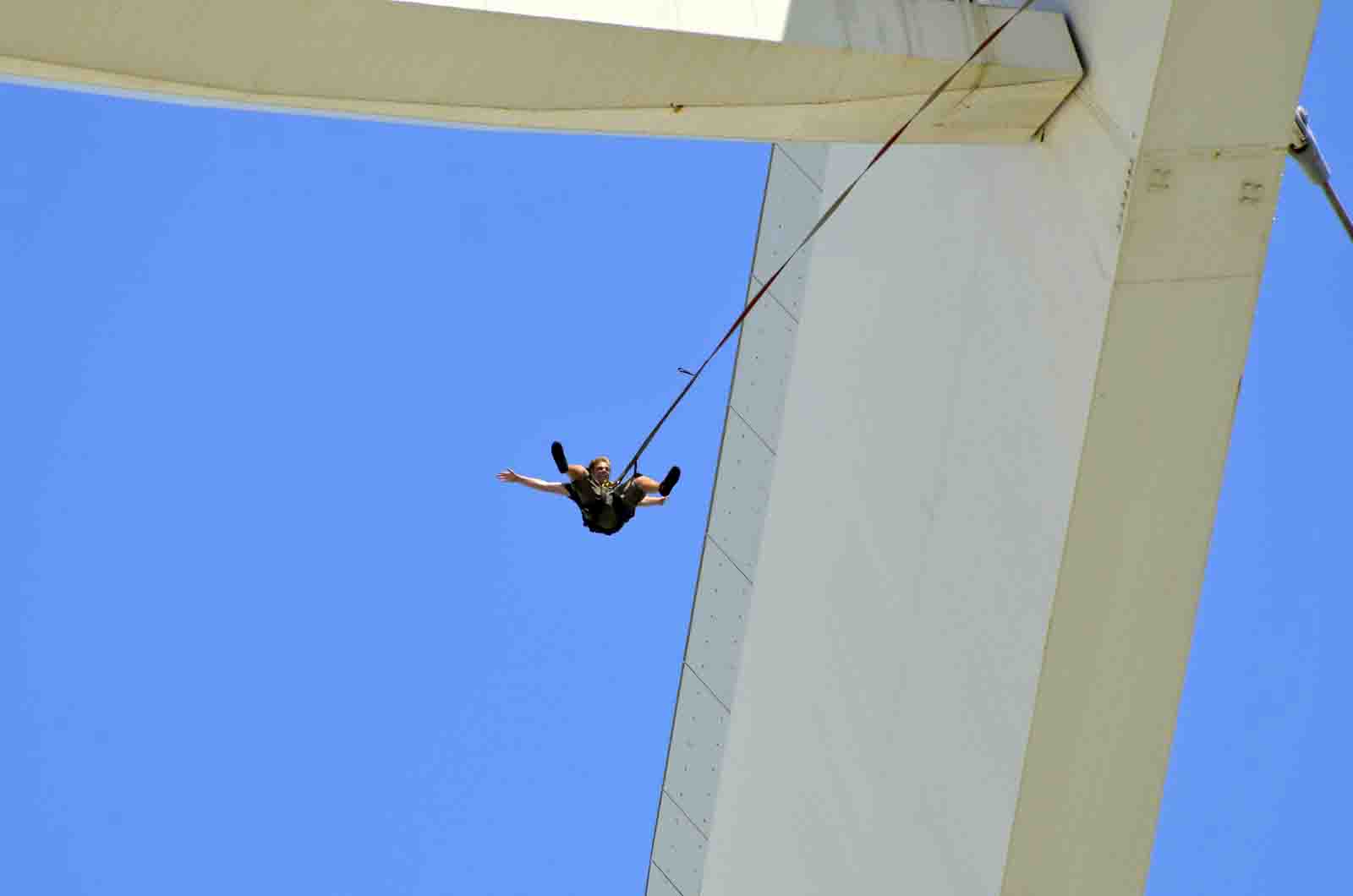 With that, decided holding the rope was asinine. If for some reason there is a malfunction, I wont’ be able to hold on so why not just hand over the reigns to faith? Starting to realize that faith in yourself and your plan is the magic potion that moves mountains, everything else is superficial and 1000’s of word can be written on the subject but you only need one – faith. 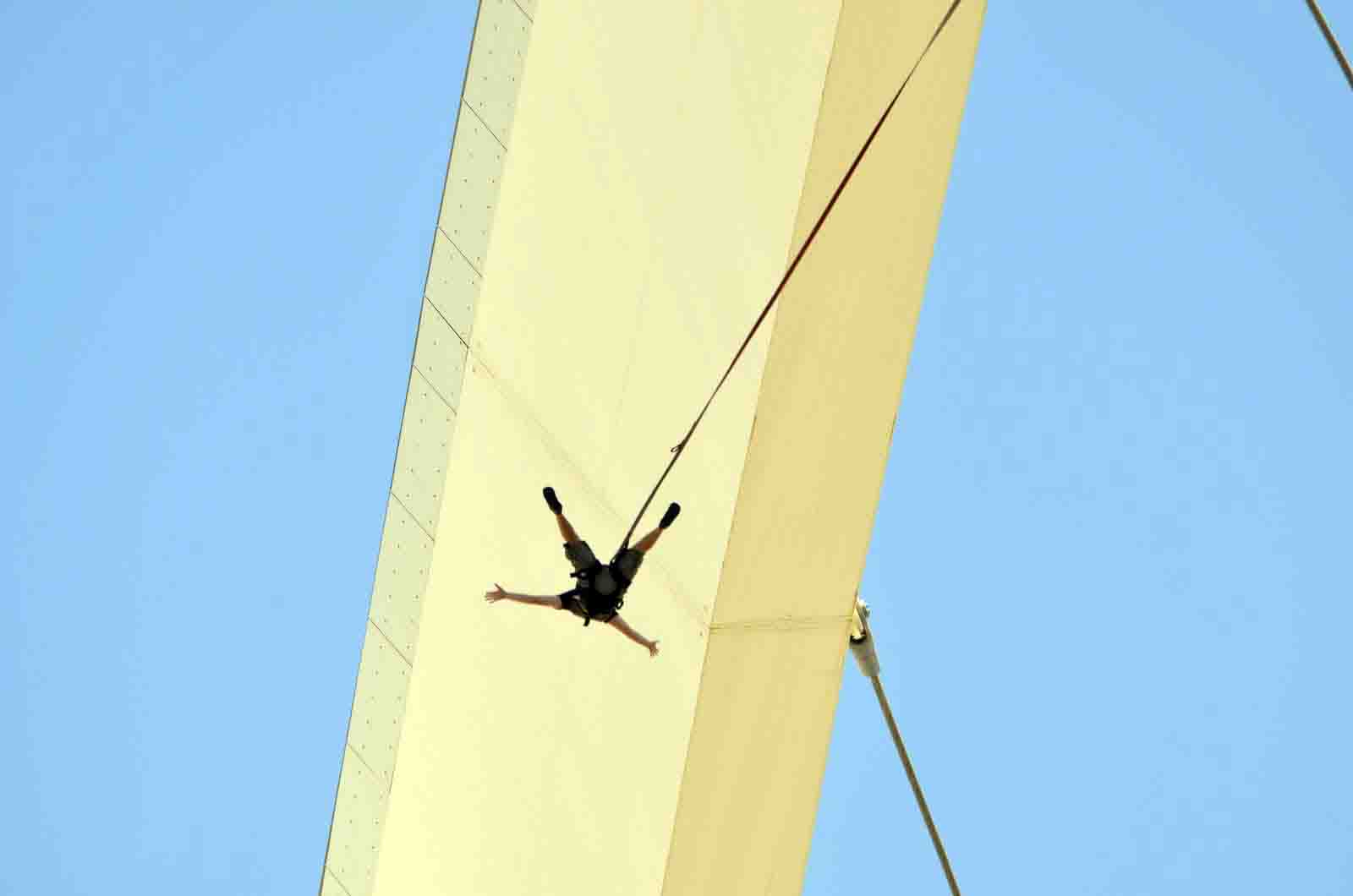 Where were we? Oh yeah, talking about Big Rush. If you’re in the area I say go for it if this type of adventure is something you’ve ever contemplated. Not only is it the tallest in the world but the fact you get to check out the FIFA Stadium while you’re at it is a bonus. I’m not sure if I’ll ever do another bungee swing in my life, at least not until they make a bigger one but definitely thrilled I did this one.