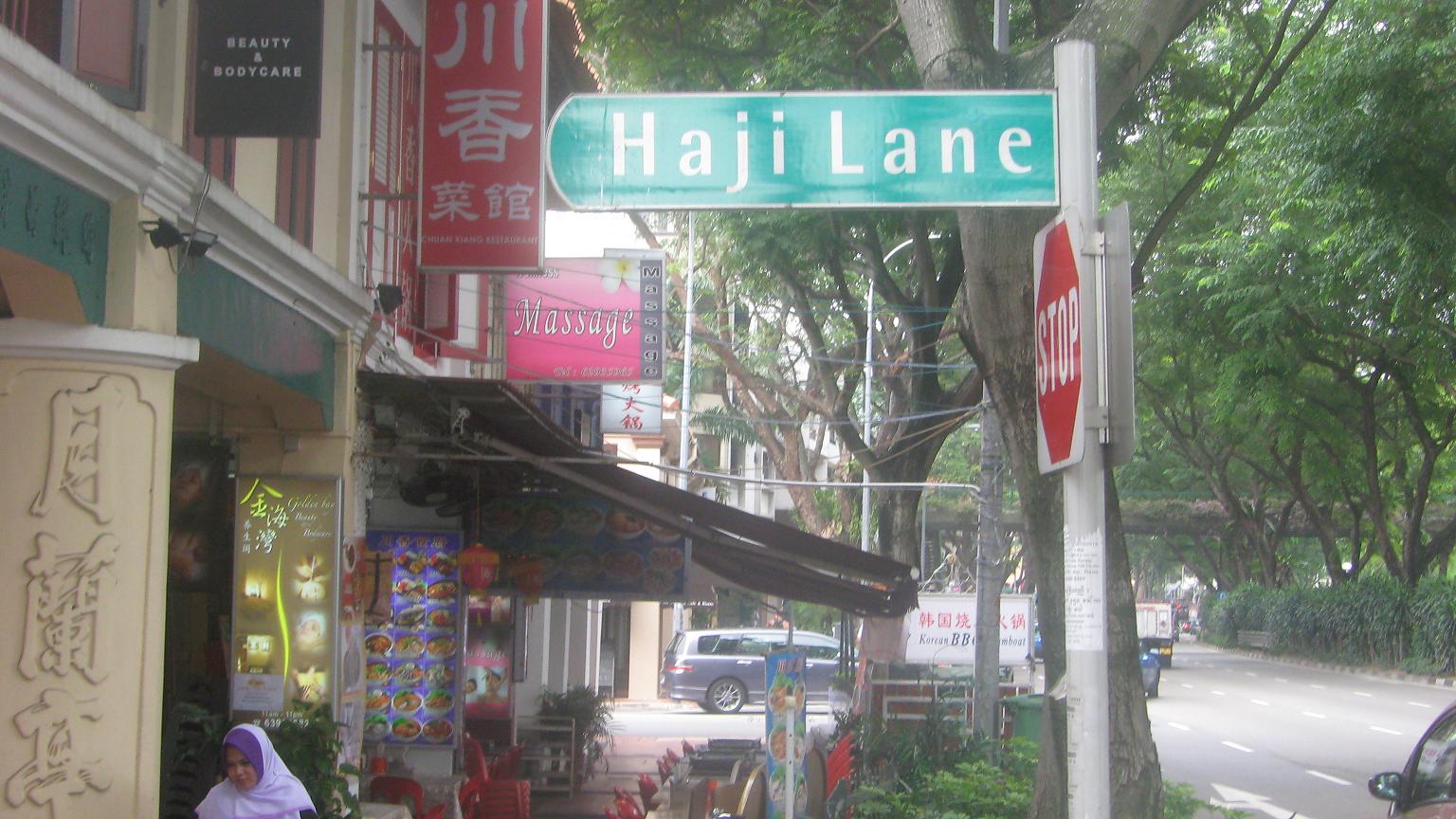 I’m feeling so freaking fantastic I’d pay a tax to stay like this. 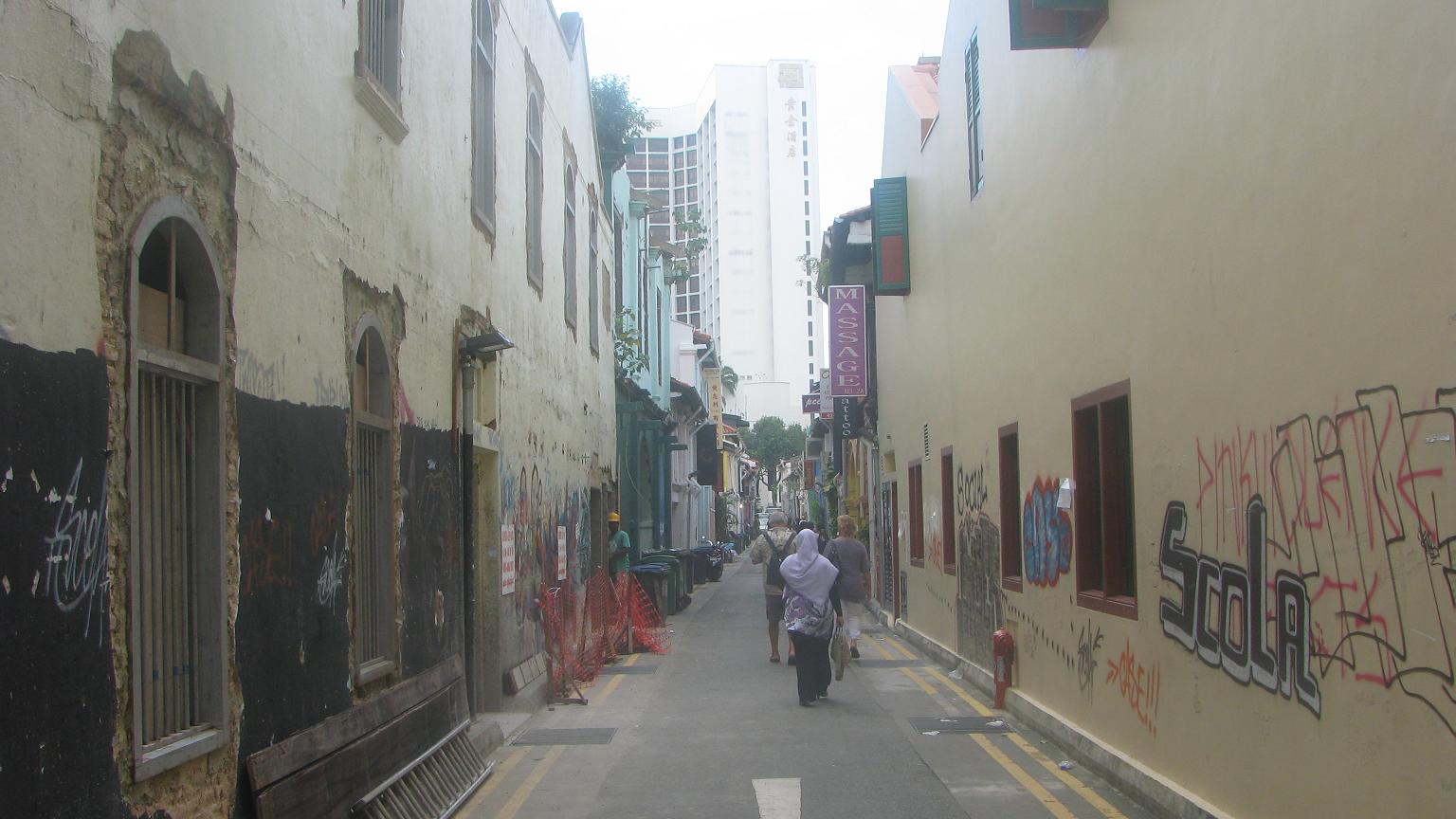 I’m leaving Singapore tomorrow and thought, I’ll check it out. It’s easily accessible from the MRT (then again everything is) and it’s got tones of stores and fashions that you’d find nowhere else. I wasn’t going to Haji Lane for any shopping reasons, just to “check it out”. Also turns out it’s right next store to Arab Street which is mentioned in most guidebooks.

The video above is just me walking down the entire lane and stopping into a few stores such as The Blog Shop, one I can’t remember and Carbon4 at the end. On the way out I stopped in at 2 more places such as Sup Clothing and Visual Orgasm. I will note that if I was staying in Singapore longer, I’d be tempted to buy the shoes below, awesome if you ask this gentleman. Then again, when you’re going to China aka the world’s workshop… Why bother buying ANYTHING you don’t need until you get there?

I hit the place up @ ~1PM on a Monday afternoon so obviously it wasn’t packed with people looking to depart with their weeks wage. However on a weekend I could see it being quite packed. 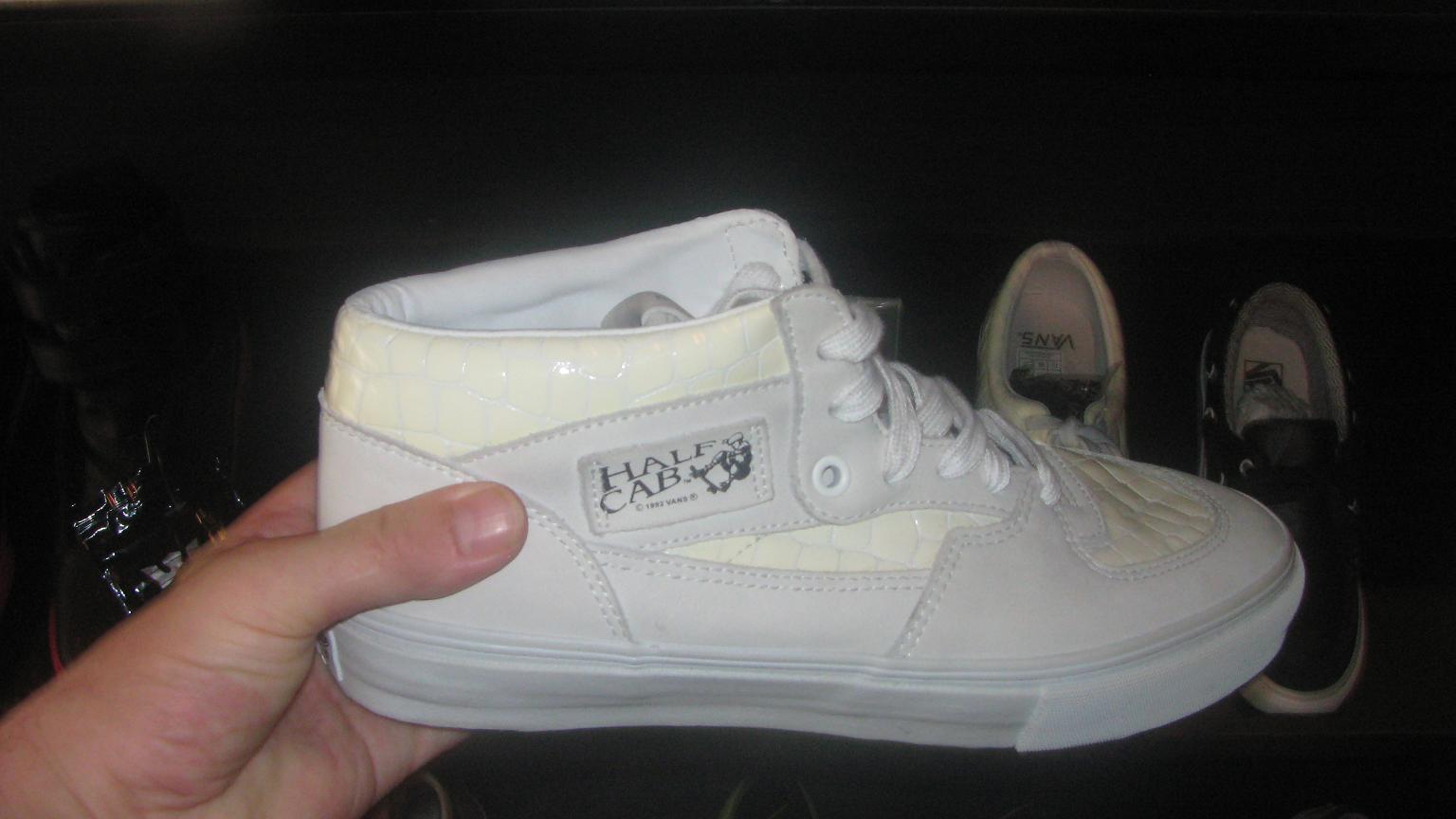 It got me thinking though as I’ve been talking to some other travelers about places to get clothes made. Why am I interested? Mainly because there are a few items I’d like but can’t find. Some of the clothes that DO have the features I’d like are built for retirees haha and I wouldn’t be caught dead wearing them, only when I’m near dead if that makes sense and even then probably not. 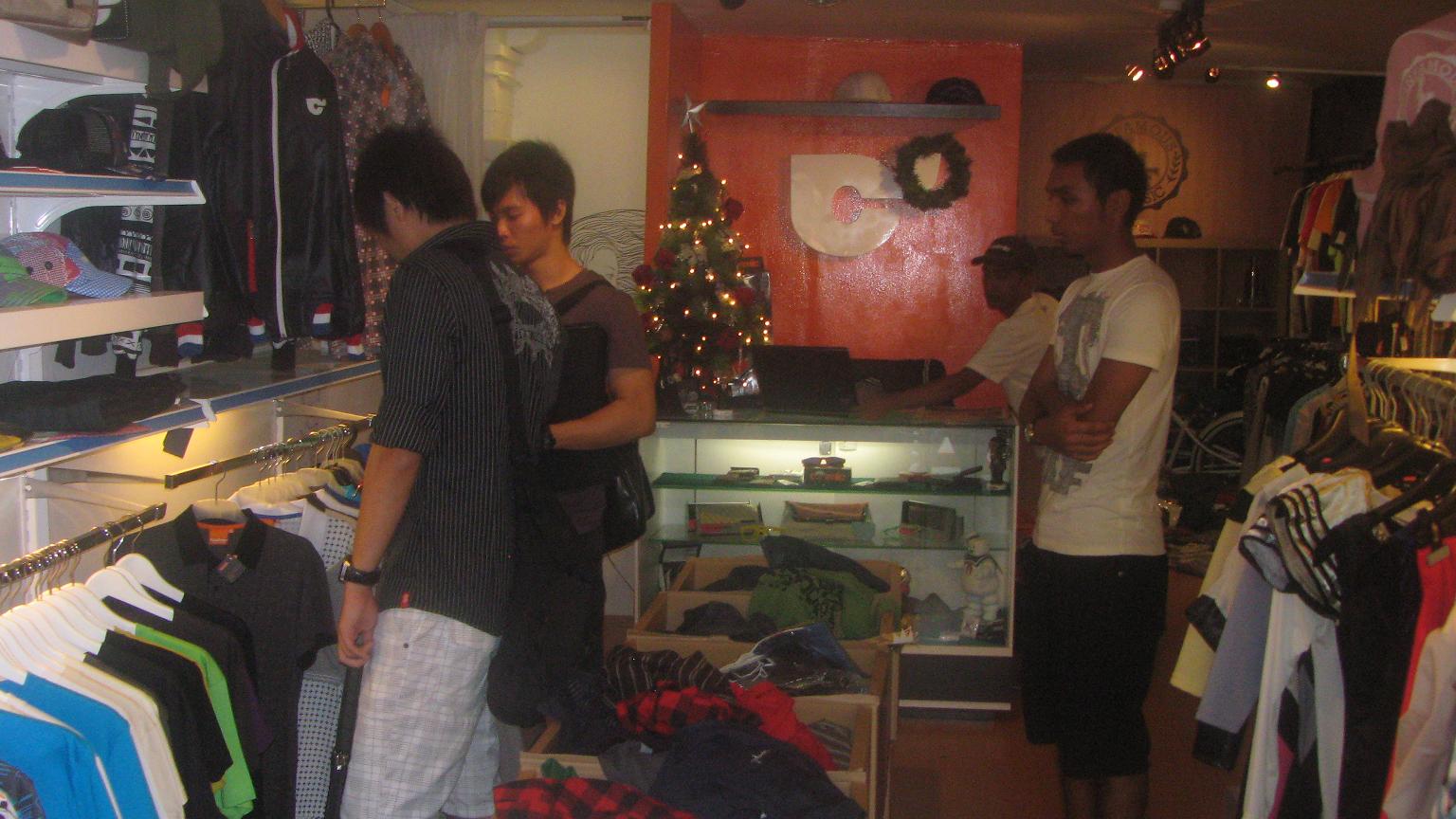 Haji Lane was very cool, glad I checked it out. Hat tip to my friend, let’s call her “Madame R”. Afterwards walked ~an hour to China Town and bought a tone of stuff to eat for almost nothing. That battery I overpaid for was defective so I walked in and returned it no problem from the guy who over charged me. I went in their with the demeanor of a guy going to talk to an old friend but ready to rock should he of tried to refuse. Lesson learned? If buying electronics, buy them when you will still be around for a little while, therefor if you have a problem you can go in and work it out. Compared to buying and jumping on a plane styles. 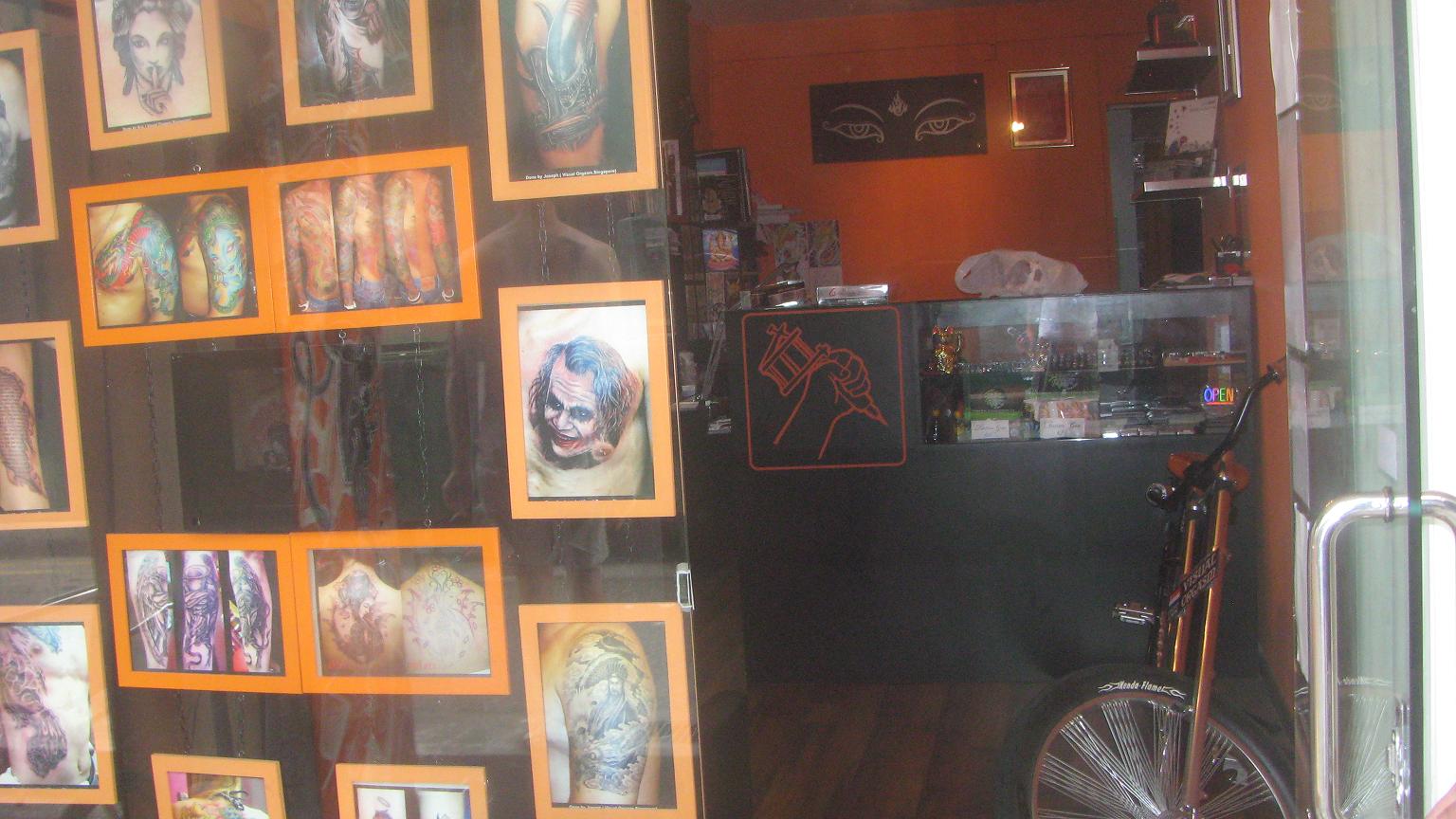 I essentially spent near nothing today and had one of the best days I’ve had in Singapore. Just walking around and doing what I want, people watching and drinking liters of water while eating quality food beats going to work in my mind. I will note that in Singapore you can buy awesome Chinese / Indian food for extremely cheap prices, especially at Hawker center’s (massive food courts). While McDonald’s is 2-3X as expensive as it is back home and just as horrible.

Quick note on Arab Street. It was alright just a street really with lots of carpets for sale and some places selling kabob’s even though I only saw Shawarma. They had other stores but none really appealed to me. I was going to have one when I realized that was basically all I eat for 5 years while in Ottawa, especially the last year. I’m talking I’d eat at one of those places at least 5-8 times a week. 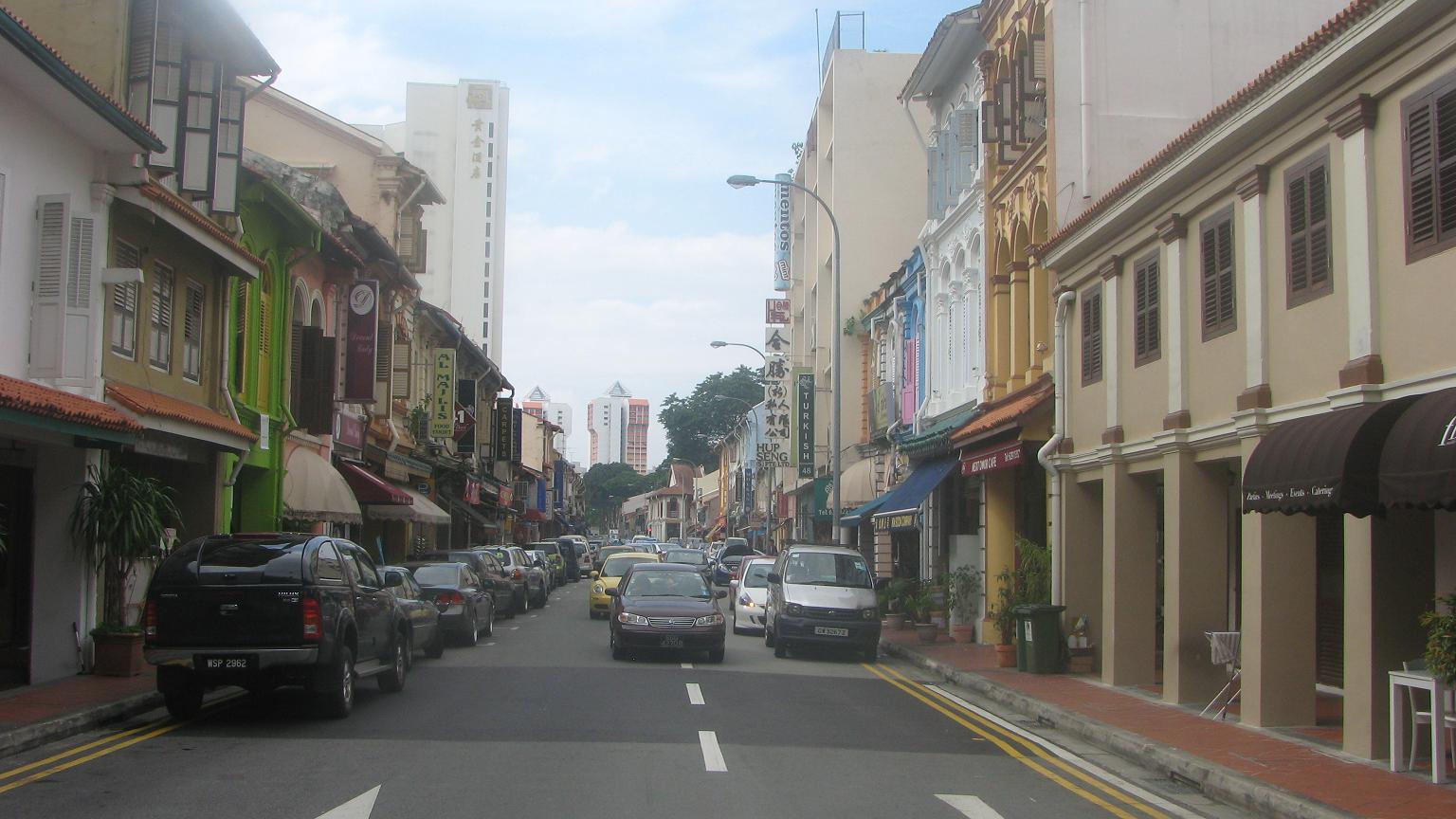 Tomorrow night I’m off to Bali, heard it’s awesome. I also think I’m ready for some beach living again or whatever. Indo is huge and I’ve heard many good things from people I know, people I’ve partied with, old ladies I took a photo for on the street in China Town and the peanut butter in my friends fridge.

P.S Gold is getting homo-hammered by Perez Hilton himself. Those who bought at the top must be shaking their heads but I thank them for taking my shares. I think it will go higher and most likely will buy this pullback. Then again if I’m in Bali I may miss the opportunity…. Oh well, whatever. My insanely amateur assumption based on blogs I read (haha) is that it may go as low as to the top of the range it breached when this “Sell the Children, Buy Gold” breakout started.