No, this isn’t Rob, it’s Larissa. Finally making an appearance here after weeks of silence. I’ve been up to a lot of nothing travel-wise which is partly why it has been so long. Another reason is because I’ve been busy entertaining. If you’ve been following along, then you know I had a special visitor come see me in California two weeks ago and honestly, the place just hasn’t been the same since. 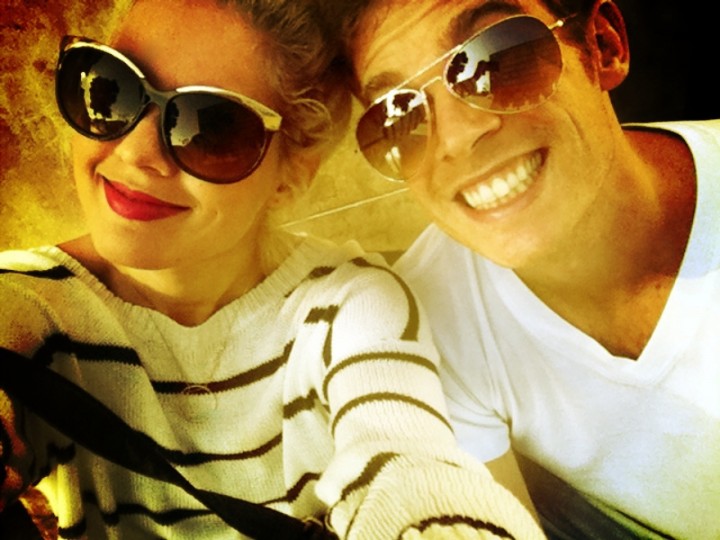 That’s right, the House of SHABL finally connected in real life almost a year and a half after their first email exchange with the subject line “Yo from Odessa, Ukraine”. It’s been a whirlwind of a virtual relationship between The Blonde Gypsy and Stop Having a Boring Life, a marriage of sorts, so of course it only felt imperative that Rob and I have our first meeting while we were both still in North America. 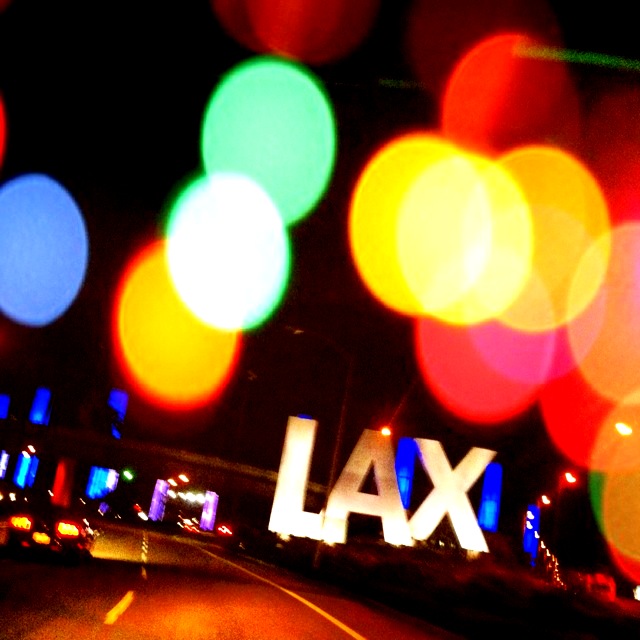 Thankfully Rob turned out to be a real person and is exactly how he projects himself to be online (believe me when I say a lot of other bloggers I have met are not), so not surprisingly, we ended up having a great time. We really do have a lot in common and of course are both dead set on not having a boring life. Even when we were sitting in traffic on the 101 or shopping at the ghettoest Walmart you have ever seen in the depths of the Valley, we had fun. Maybe someday down the line we’ll combine our strengths in the form of a press trip to deliver the most awesome coverage of some egregious destination, but for now just happy to know we enjoy each others company and that this *SHABL-BG* partnership is genuinely solid. 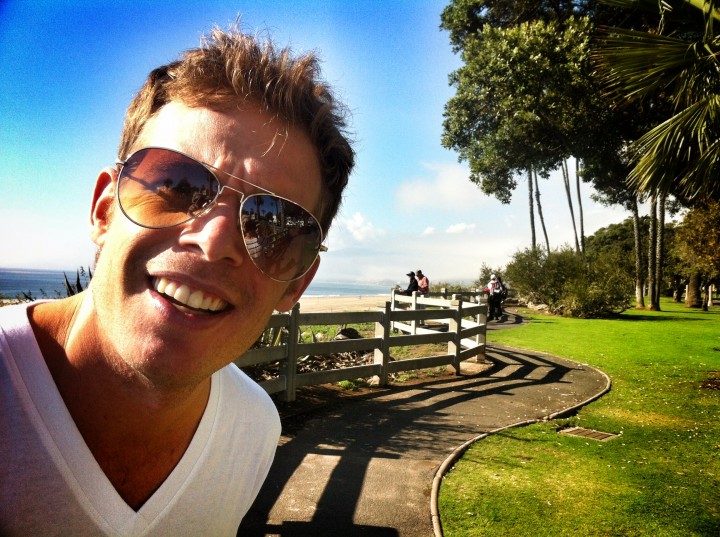 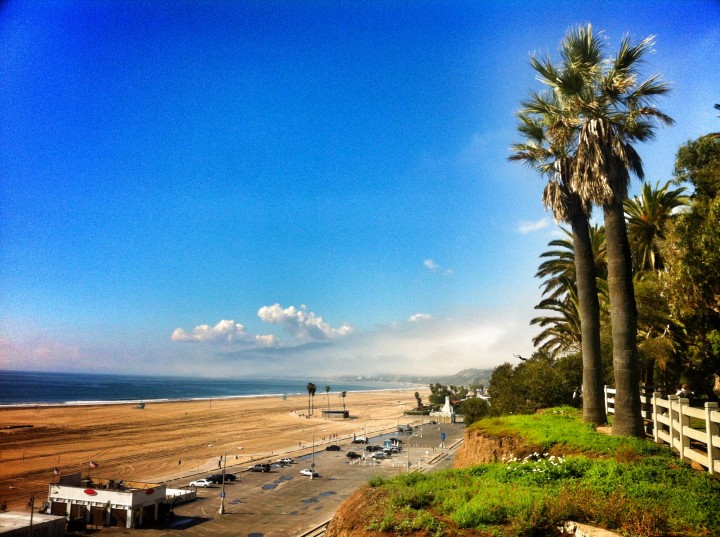 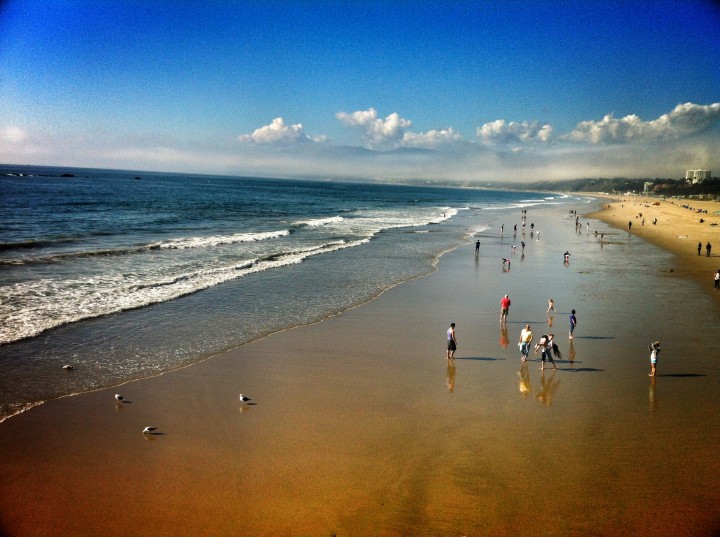 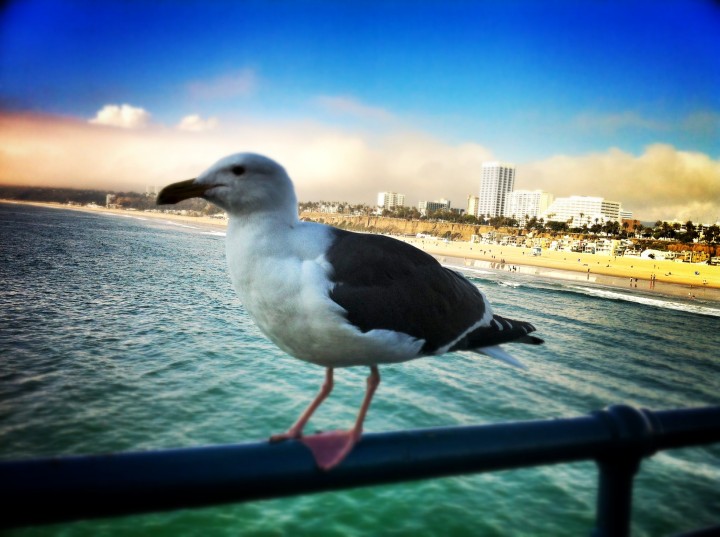 Aside from having our virtual friendship transition into a real life one, showing Rob around LA and Orange County also gave me a chance to show off my hometown(s) after years of being on the other side of the fence. Being an expat and a traveler is awesome, but it felt so good to finally be the local and the one saying “this is where I am from and this is what is amazing about it”. Especially since I had kind of forgotten what was so amazing about it after being away for so long. 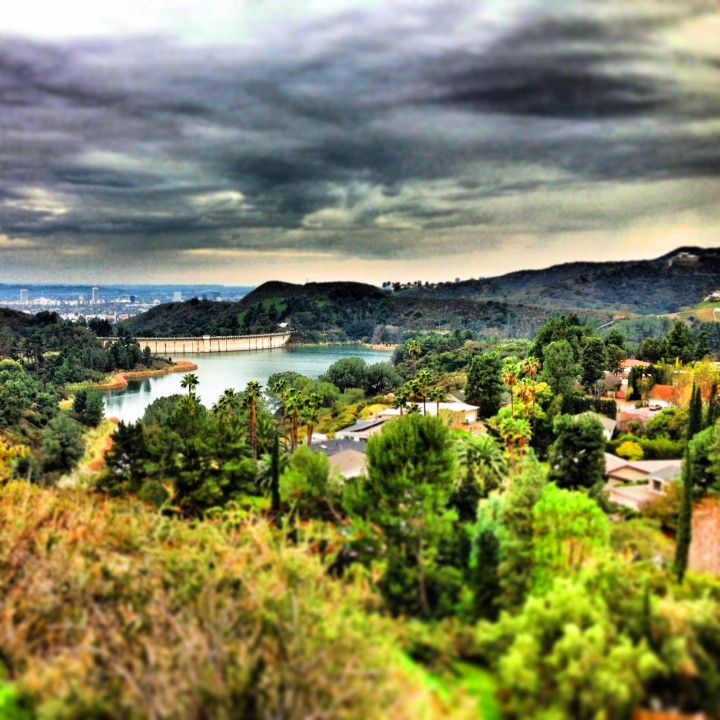 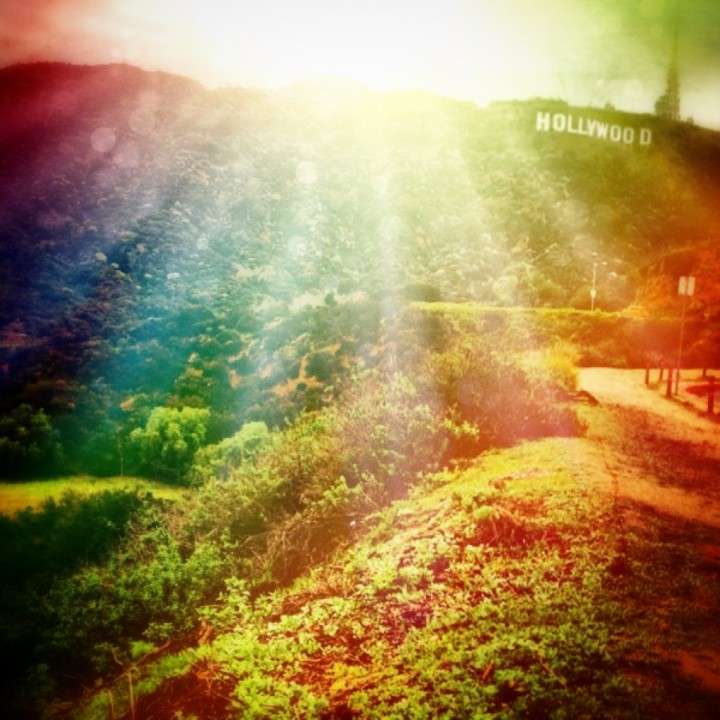 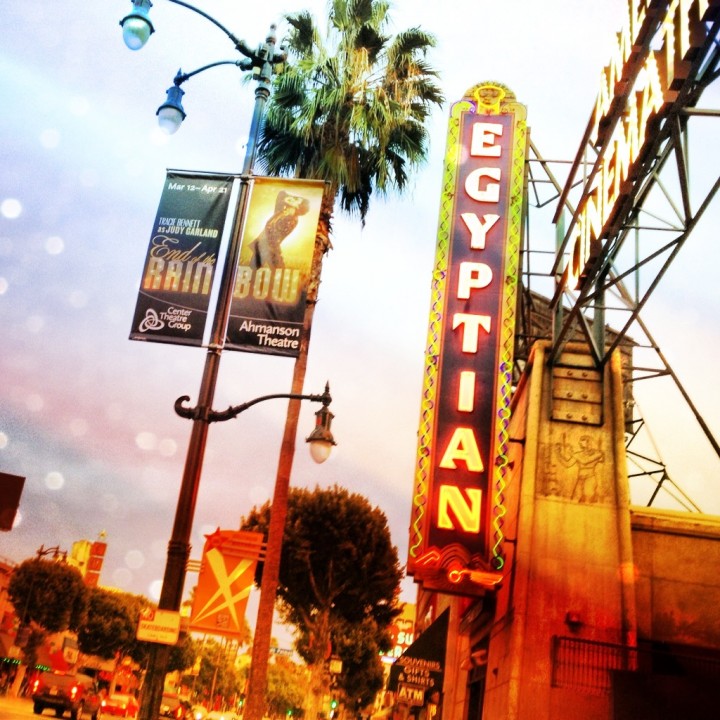 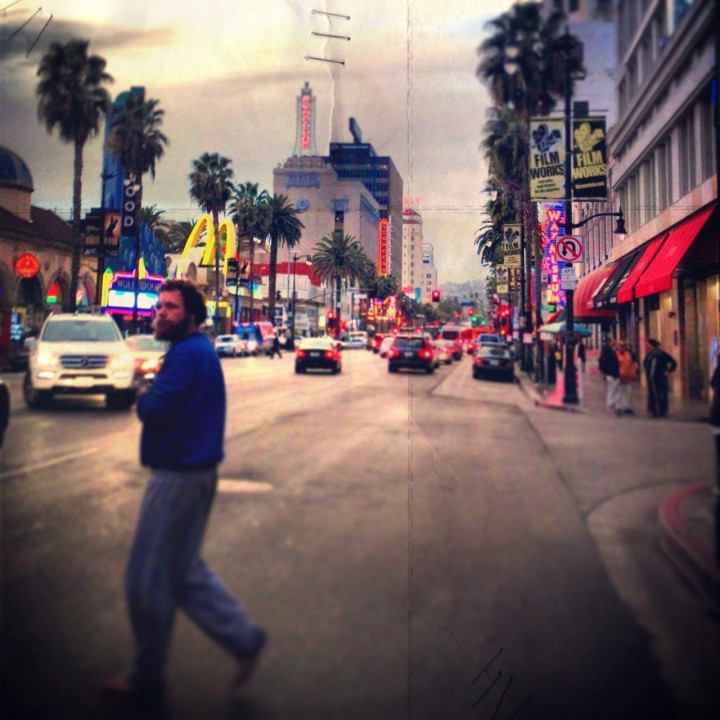 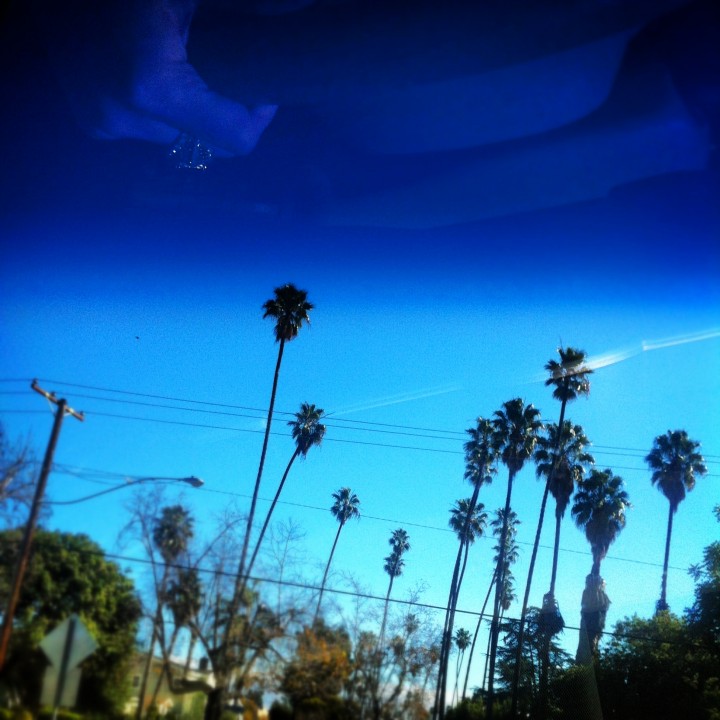 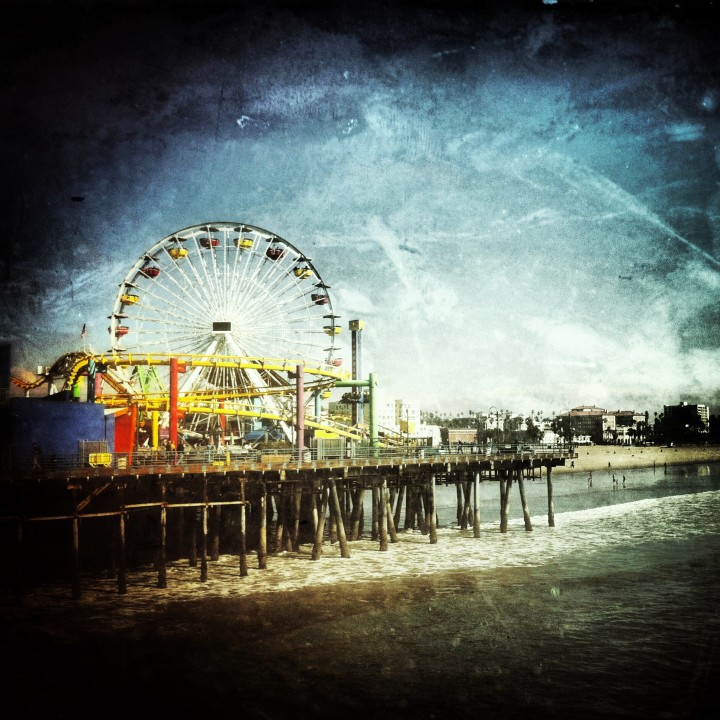 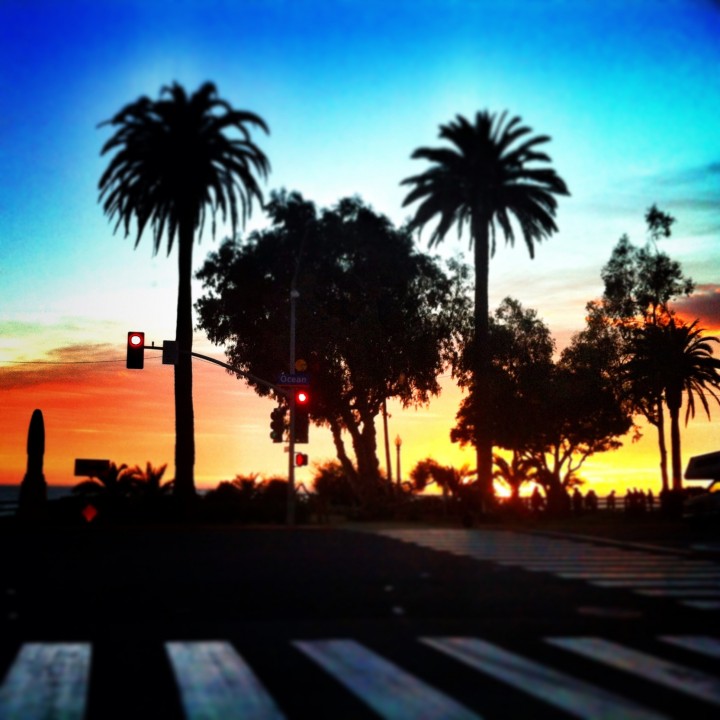 Time will tell how things are meant to work out so I’m not letting myself get too stressed or confused over such a revelation. Whatever happens and wherever I end up, one thing is for sure – I’m so incredibly proud of where I come from. Regardless of the stereotypes and its economic problems, California really is a unique place and I promise I’m never going to let myself take it for granted again. 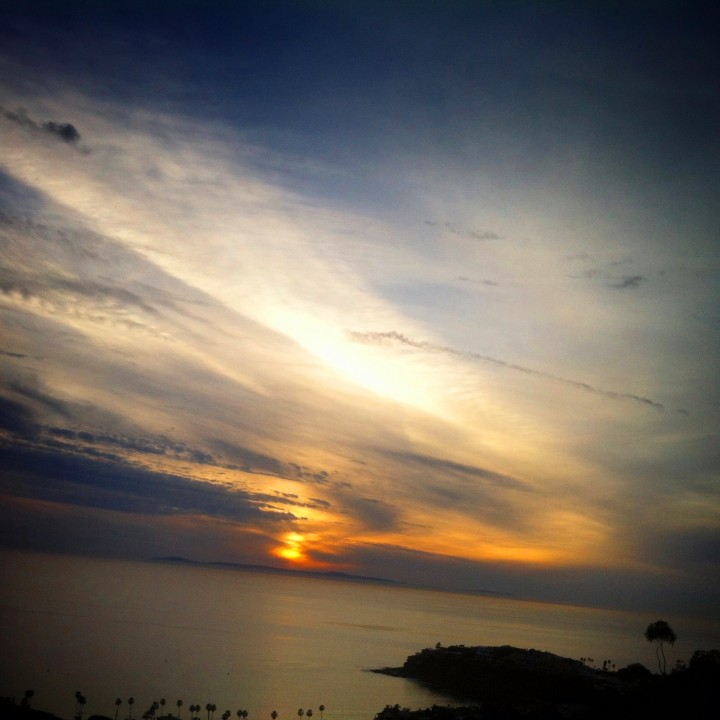 So thank you, Rob, for coming out and giving me a chance to show off my neck of the (Brent and Holly) woods and to see my home through new eyes. I had so much fun and was reminded big time about all that’s truly great about this particular sunshine state (Florida is the official one of course, but until I start coming up on gold as I walk down Wilshire Boulevard, I’m refusing to call it Golden). And more importantly, thank you for being such an awesome friend. Could never in a million years have predicted a random email would eventually lead to the arrival of such a gregarious gentleman on my doorstep.

To be continued, indeed. #SHABL

Things to Do in Lisbon (Poor but Sexy Edition)

Hanging Out in Shutka – Gypsy Capital of the World