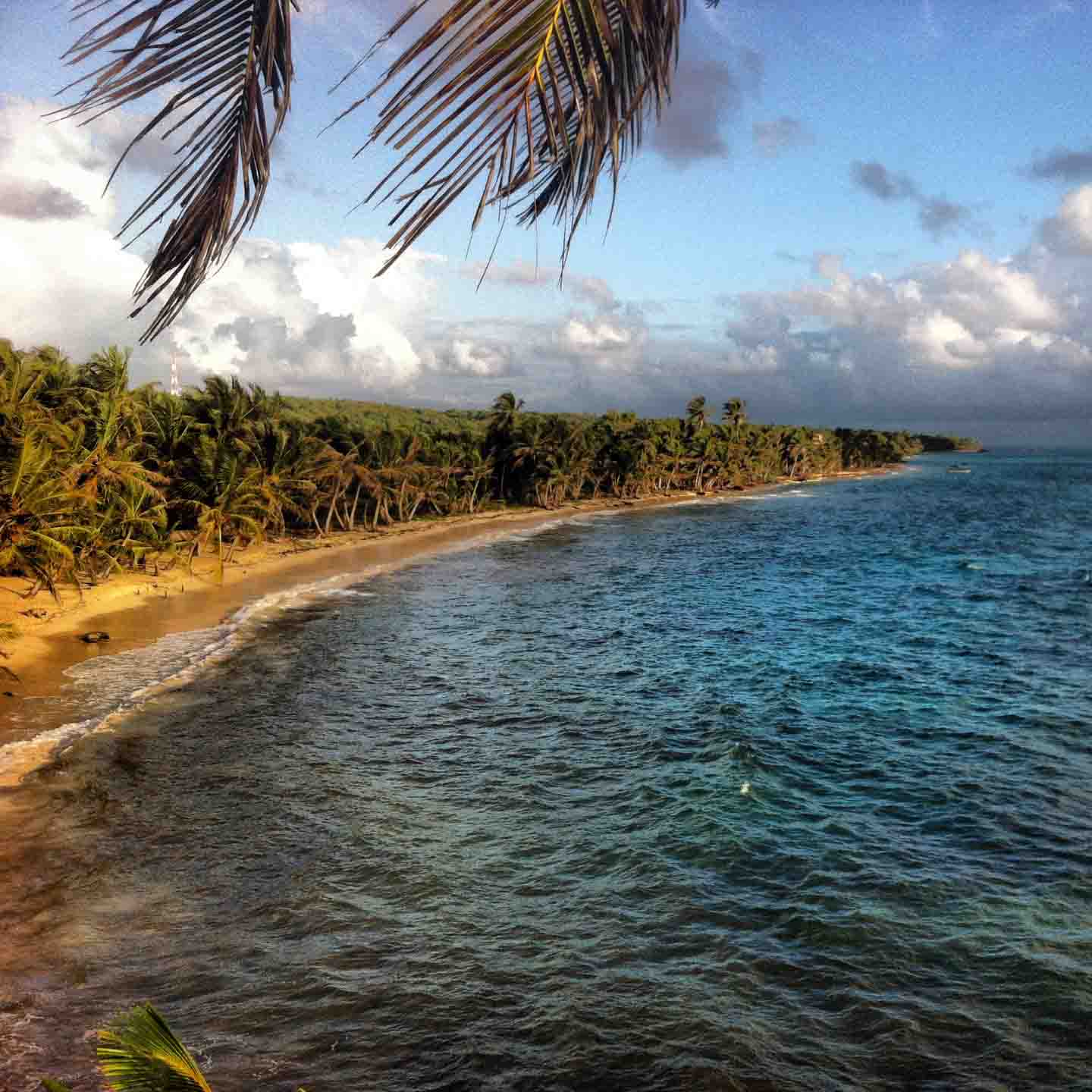 It’s been a while since I’ve updated here, crazy how habits work and how easy they are to start and break should one be so inclined, yes? Enough of that though, we have lots to discuss but really nothing at all as living on this island is a ground hog day of sorts. Also, people say “how can you live on an island so small, don’t you go crazy?” The reality is, I don’t even live on the entire island and my whole life takes place along the “main drag” which is about 400 meters, seriously.

The center of town aka south-west is the core of the island. You can also get everything and anything you need with a great sea view with Big Corn Island in the back. To say 90% of my time on the island is spent in this region would be an understatement. I will note that if you’re part of the “early morning crowd”, you gotta get yourself to Casa Iguana for their coffee. It’s the best coffee I’ve tasted on the island and it’s all you can drink for $1. Let’s not forget it has one of the most majestic views you can find on the island (or anywhere?) and a fine place to watch the sunrise while filling your body with caffeine and your mind with dreams.

I’ve been up to lots but very little. I’ve been procuring lobster whenever it’s available and hording it. In a week from now the lobster season is over so you can’t just freely buy it anymore. I’m up to 10lbs in the freezer and frankly, buying hand over fist whenever it comes my way. Surprisingly, haven’t been eating much lobster but going nuts on fish and shrimp. In the last few days I’ve eaten several times for most, barracuda, cobia, king fish, trigger fish, snapper, yellow-tail and some odd looking creature whose name I do not know and whose taste I did not care for. 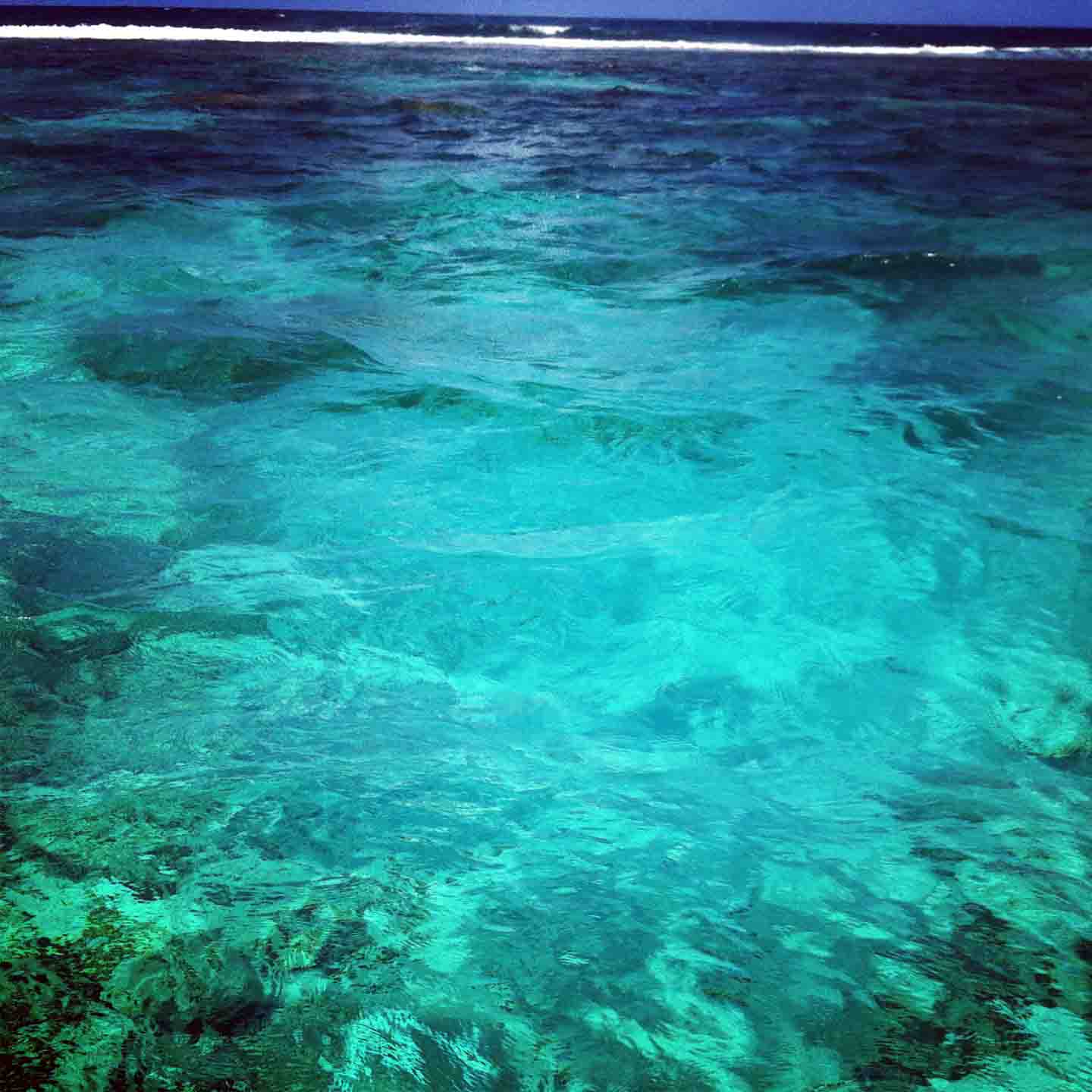 I’ve done the reef snorkeling and saw several nurse sharks. Talk about an underwhelming creature, yes? They just sat there like massive algae eaters in an aquarium at the back of a classroom. That said, considering you’re swimming 5-10 feet above them it’s probably not such a bad thing that they appear to be very docile and highly sedated. Let’s say I’d always rather be in a boat trying to catch fish over being in the water trying to see them.

I typically eat at home for 90%+ of my meals. There is always someone cooking something that I get in on or I just whip out a lobster tail. That said, I had the fish tacos at Tranquilo Café the other day and the experience could only be described as sheer joy, not one bite I did not like. I’d been here a year and heard all sorts of good things about them but never bothered and wow, I was missing out. It was one of the tastiest plates of food I’ve had anywhere; it honestly blew my freaking mind.

I’d go on but it’s approaching 6AM and it is high time to move onto the coffee with a view segment of the morning. I will note that if you came here on the weekend you’d of noticed the site was down. Not down just empty. I had a database error and for a few hours looked like I had lost my site since the last backup in January. Luckily my host fixed it. I’ll note that I didn’t even stress or care and I believe being on the island plays a major role. Had I been in a busy urban area I’d have probably had a mental meltdown and called my mom.