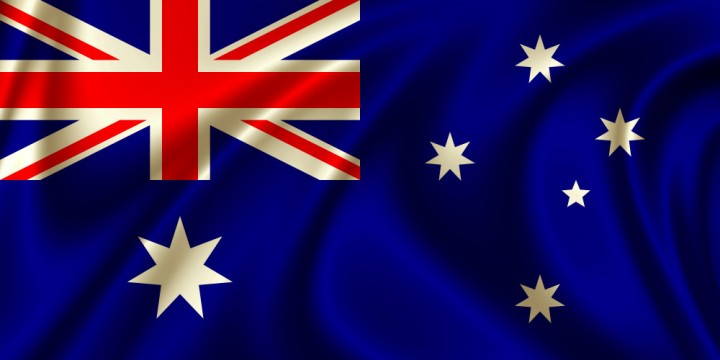 You’ve probably been wondering why I’ve been moving through South America so fast, yes? Well, while I was in Montevideo, Uruguay eating steaks and drinking wine I got an invite to Australia from Tourism and Events Queensland and naturally said, “YES, YES YES!” I think that’s the answer every man wants to hear when they propose but that’s neither here nor there. Suffice to say I’m leaving in a few hours and I’ll be spending two weeks in this wonderful part of the world.

I’m flying straight to Hamilton Island where I’ll unwind for a day or so before eating serious quantities of seafood while golfing and doing some scuba diving in the Great Barrier Reef. There may be something else but I’m not totally sure so I’ll leave that as a surprise. Afterwards I’m flying back to Brisbane where I’ll get a rental car and drive up the Sunshine Coast for a few days playing some top golf courses and trying my hand at deep sea fishing. If you haven’t already clued in; this is basically like my dream trip, yes?

Afterwards, I’m going to be given an apartment in Brisbane for a week to explore the city streets to my own beat so to speak. I’ll also be receiving some kitesurfing lessons as it’s a sport that’s piqued my interest for quite some time and fits well with my lifestyle. Seriously, I can’t believe I’m going to Australia as it’s somewhere I never thought I’d make it to this soon. It’s far and I figured I’d wait until one of my friend’s married a beautiful Aussie but here I am, leaving in a few hours!

I could go on but I seriously don’t have time as I have loose ends to tie up here before the 27 odd hour transit from Lima, Peru to Hamilton Island, Australia. The golf courses seem unreal and I’ve been skunked the last few times I went deep sea fishing so I have a feeling that this very well could be the mission where I land that trophy fish that makes me able to sleep well instead of tossing and turning with vivid dreams of the one that got away; Moby Dick styles…

Big thanks to Tourism and Events Queensland for their hospitality, this is going to be good and filming it all!