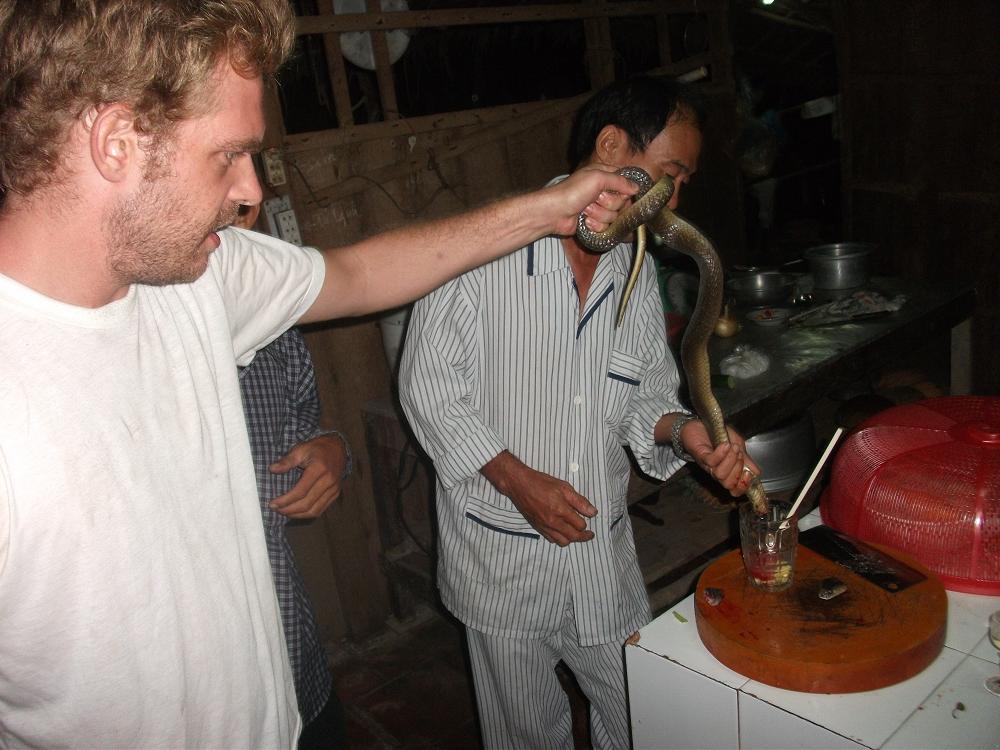 Been going through old travel content I collected over the last 12 months, lots of interesting stuff. Next week will be “eating odd animals week” featuring videos on eating rats for dinner from picking them out at the market to eating their lungs or whatever the insides were to eating King Cobra heart and something else (still not sure) while still beating and of course, drinking its blood. 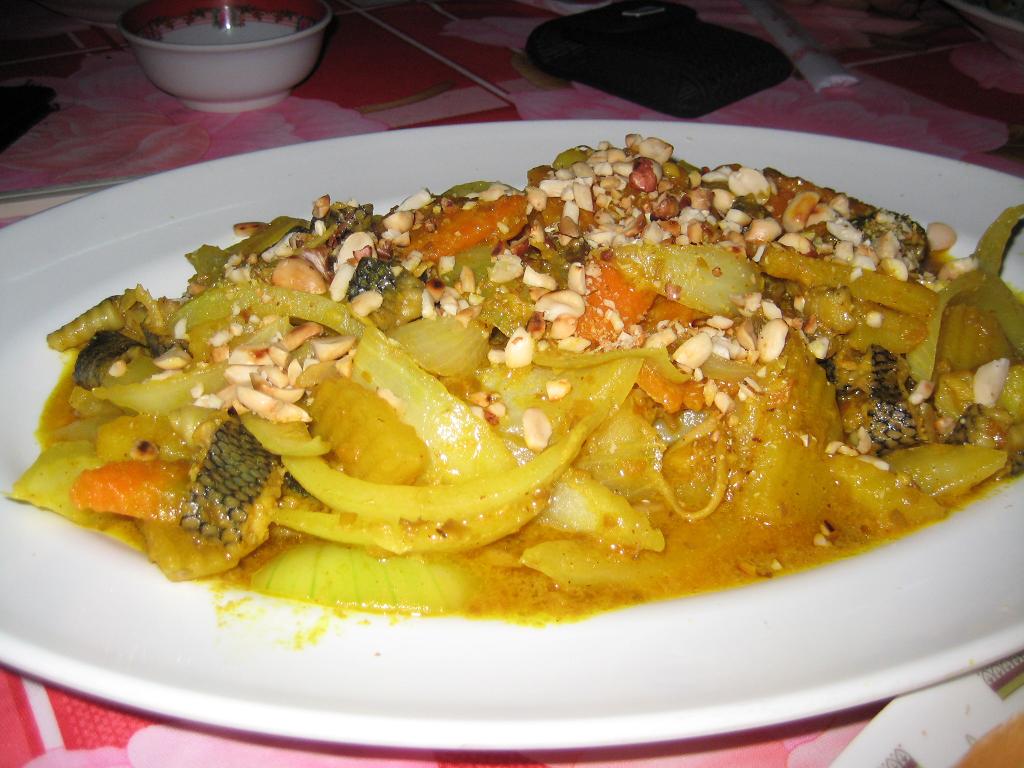 Then for whatever reason found videos of eating all the ginger that was left in the bottom of the king cobra blood mix and hot chilli peppers that our guide would only eat the tip of then had to spit out, the others wouldn’t even touch them. Lot’s of people I have met didn’t like Vietnam saying the people weren’t friendly, odd? I found them to be some of the most fun people on this planet… ~Shakes them~ What’s wrong with you people!? 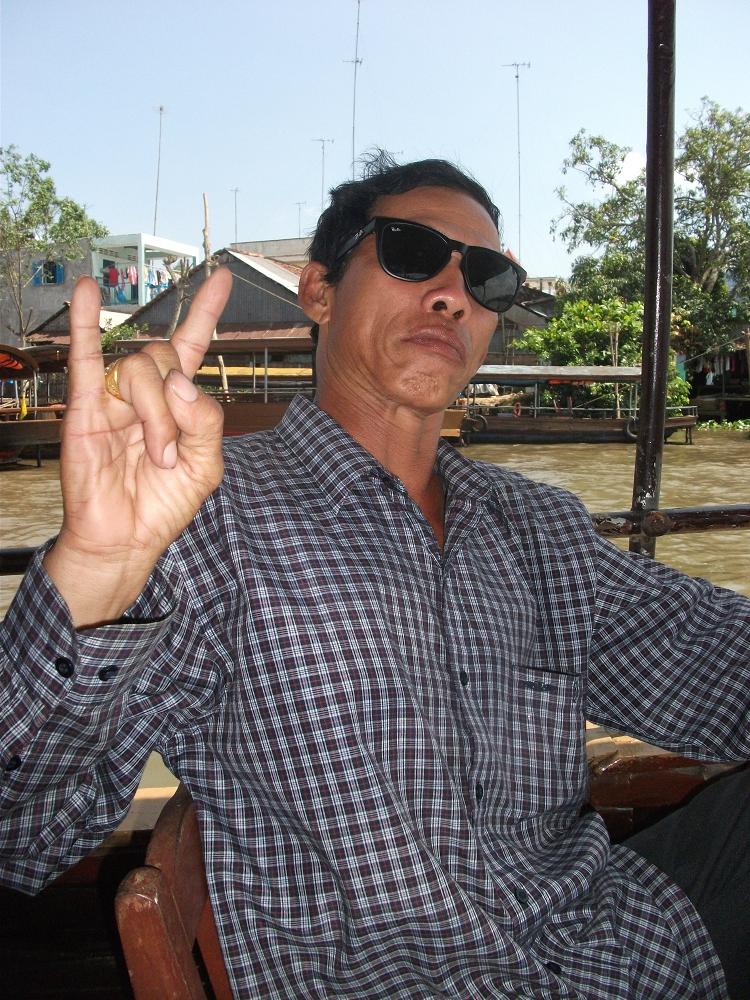 Here is a sneak peak, too lazy to process videos so the rat one will be up Monday and the King Cobra will be up later in the week. Looking through this content makes me realize that more odd things must be eaten. 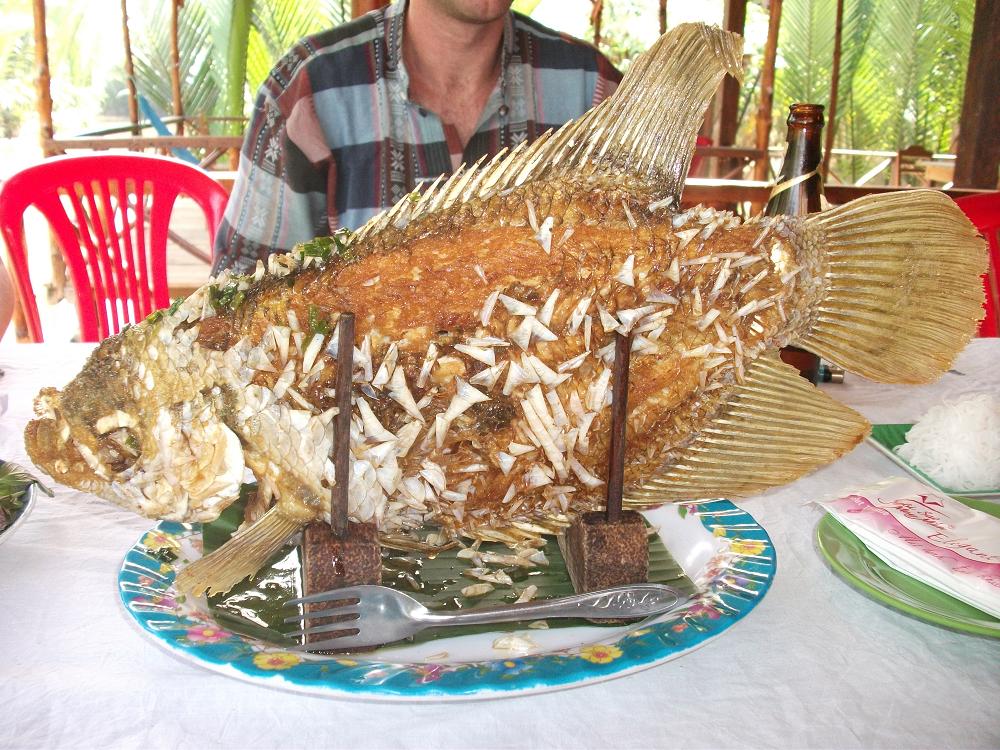 This was all possible by taking a chance and trusting a random moto guy who approached me at breakfast and said I should go with him for a private tour of the Mekong Delta where we could do anything… Arguably best tour of the trip and went with some dudes I met a day or so earlier through most random circumstances, naturally. Ever wonder WHY you run into the people you do? You’re on similar paths, indeed. 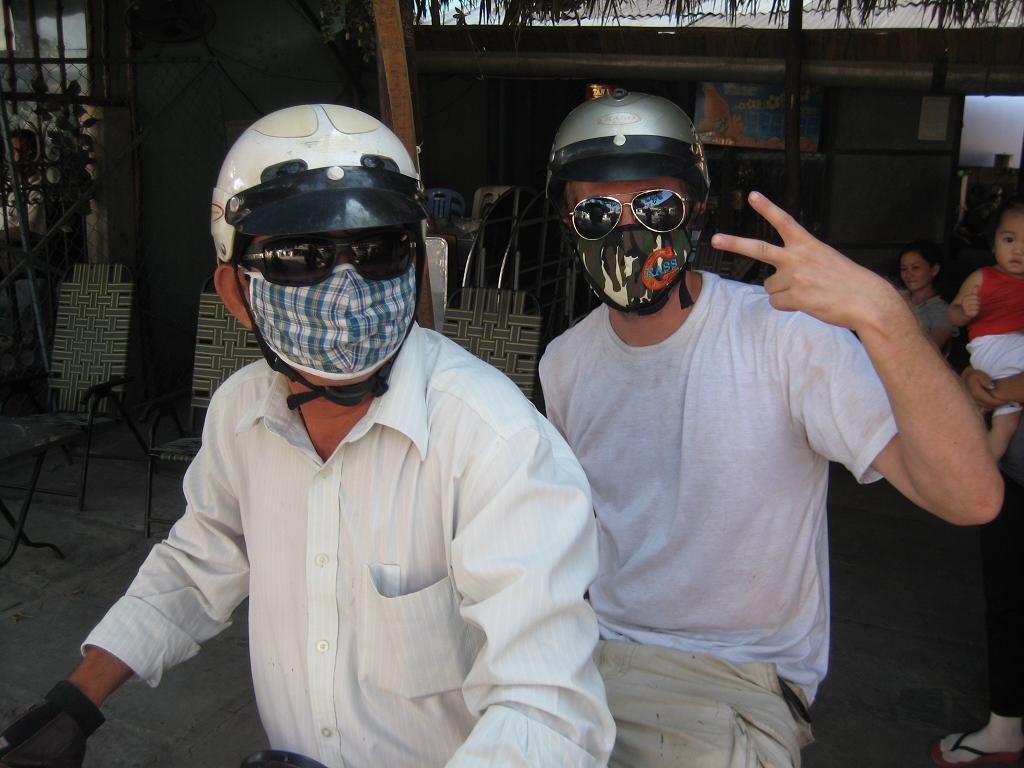 P.S: Considering I’m “settled in” and only like doing things I enjoy, lots of updates coming daily. We here at SHABL believe in abundance aka some is good but more is better, for most everything.

P.P.P.S: Walking around town in slippers is the first step to walking around in public in your Pajamas, very popular in Vietnam by distinguished gentlemen of the highest order. 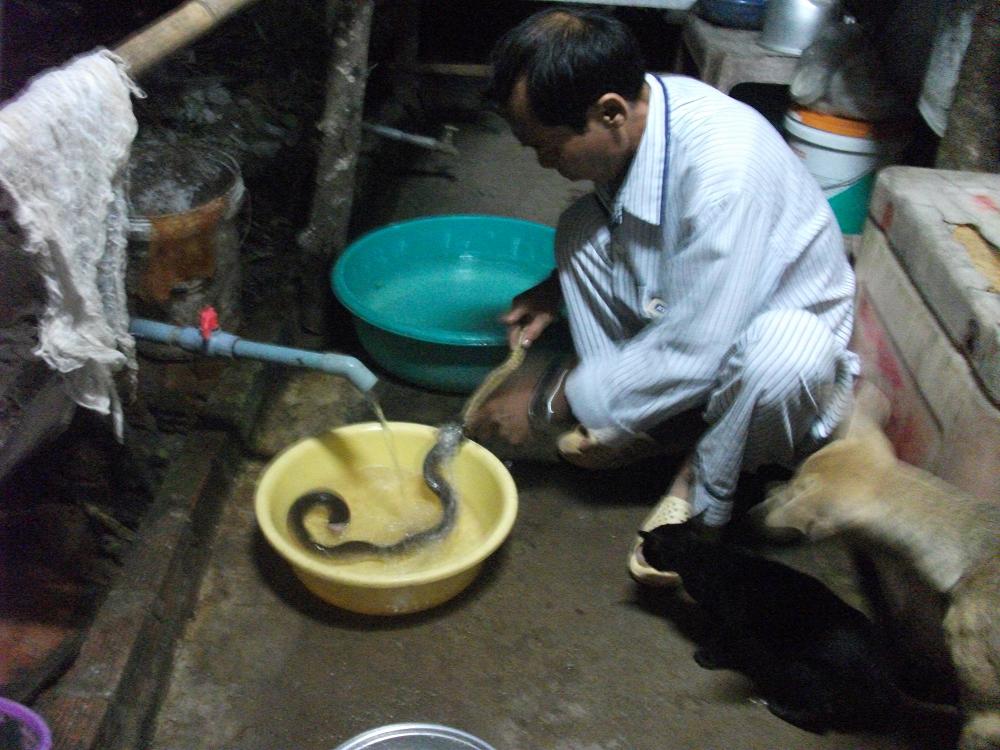 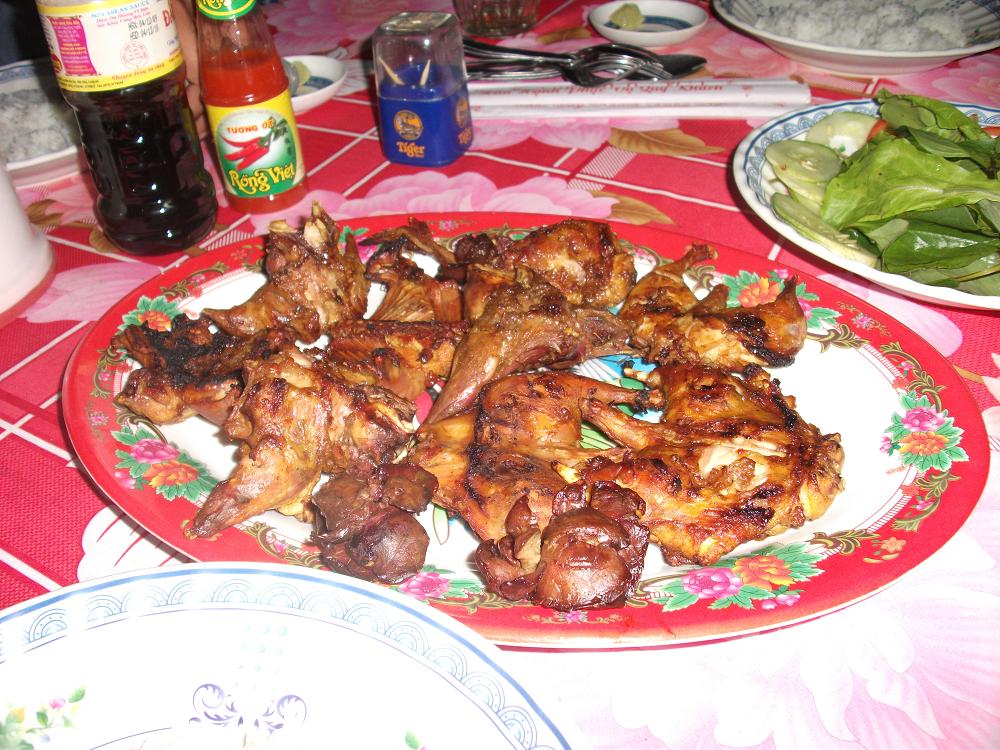 Random Search!?: “An exray of my brain would show I am insane and boring” – Result.