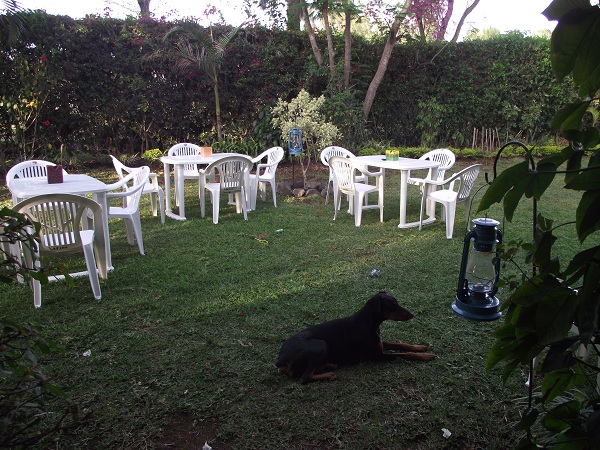 Sit here in a large home wearing a top hat (seriously) with only the help and guard dogs. I sip on a delicious Tanzanian coffee blend and smoke the finest one can find in these parts. Quite happy but restless and indecisive on what to do next. Below are some photos and thoughts from ~2 weeks in Africa. 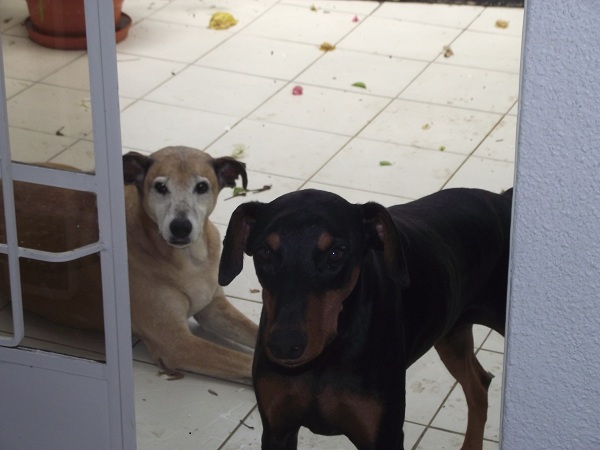 Africa has been great to me thus far, however, I feel as though I have not even started traveling. After doing extensive travel that has been somewhat chronicled here, I must add that visiting friends, family or most likely even couch surfing, IS NOT traveling. Traveling is only partly seeing things, landmarks or wildlife. Travel is mainly about the expansion of your comfort zone in unfamiliar territory and finding your way in this world. I reckon that the internet has done wonders for people who don’t travel and wish to learn about foreign lands. It’s a double edged sword. 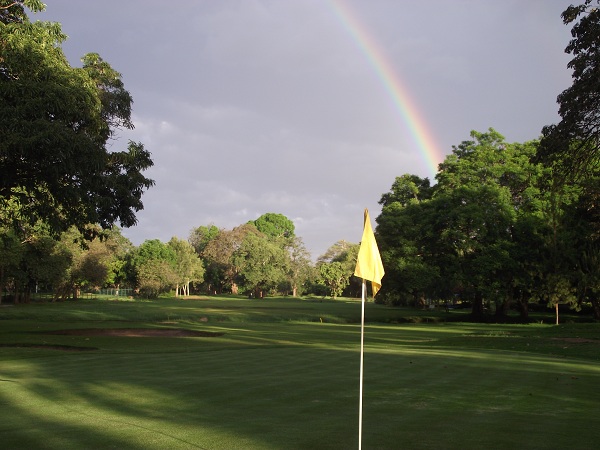 I also reckon that if you over research a place before you go, you’ll never have a genuine experience. Luckily, I’ve never once had to say “it’s not what I thought”. I hear so many people say that however. Not sure about you but I’ve yet to experience more than 3 things where reality is better than the predetermined fantasy one harbors in their mind. 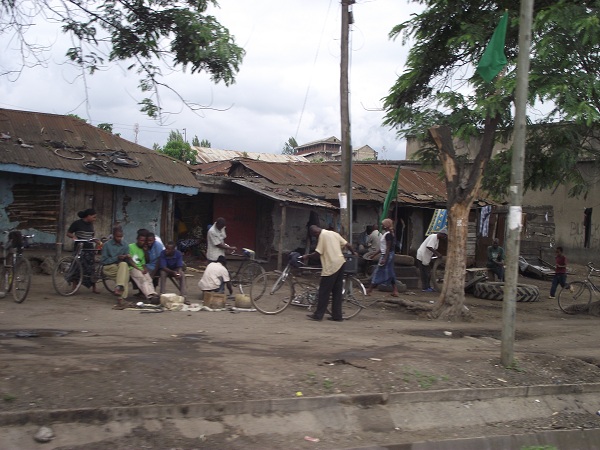 Thought about climbing Mt Kilimanjaro, the thing is this… It’s $500us just to get into the park. What’s up with ECO tourism being so pricey? Then you have to pay to climb. A friend of the father of the groom did it for $3600US, for 1 week. Furthermore there were 6 of them in the group and 26 porters… Is it really climbing if some dudes carry all your gear? Is this a long walk or an adventurous feat? Supposedly most who do it do it for charity. I don’t get it, you’d have to raise A LOT to cover the costs. I’m sure it could be done cheaper than mentioned above as well. 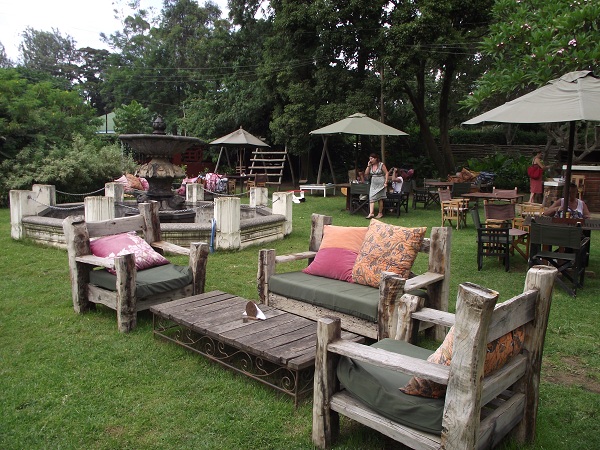 Walking around at night is somewhat nerve racking. In Asia, there are street lights and always lots of people. No real lights anywhere and less people. I view less people as less witnesses which isn’t good for the random gent who sticks out. This is applicable anywhere in the world, FYI. 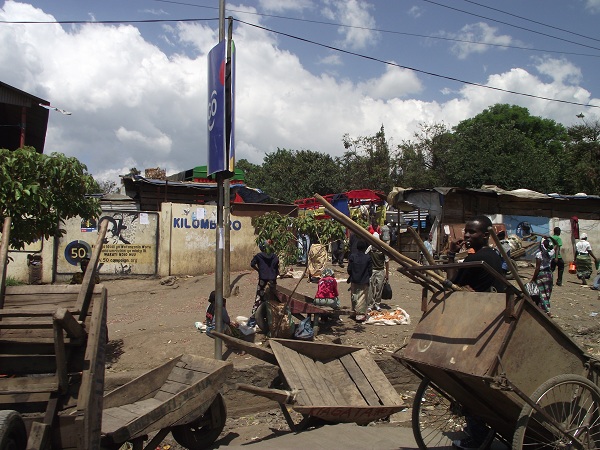 A massive divergence between the have and have not here. The gross majority of people living here make less than the price of lunch with a beer or so at one of the nicer places. You either have a cart with wheels that you pull manually and operate some type of courier service or drive around in a Land Cruiser. You live in a compound that is somewhat impenetrable or in a shack with no lock. 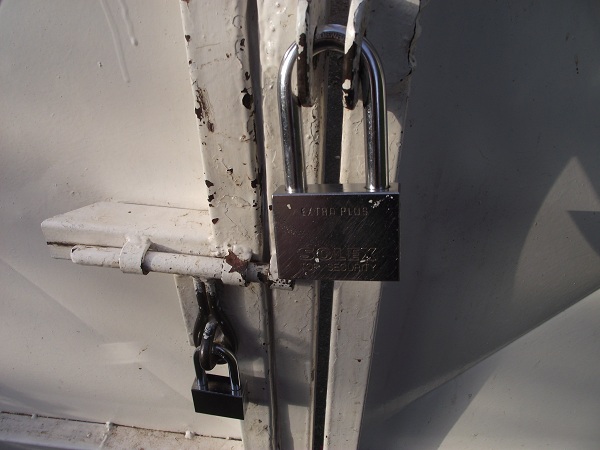 AIDS is rife and from what I gather, part of the problem is mixed messages and ignorance to the topic. Supposedly people don’t die of AIDS around here, they die of pneumonia or something of that nature. Also different government officials have made ludicrous claims that taking a shower afterward is an act of prevention. Also, how does one know they have the virus if they have never been tested? Let us not forget about the stance of many religions on this topic. 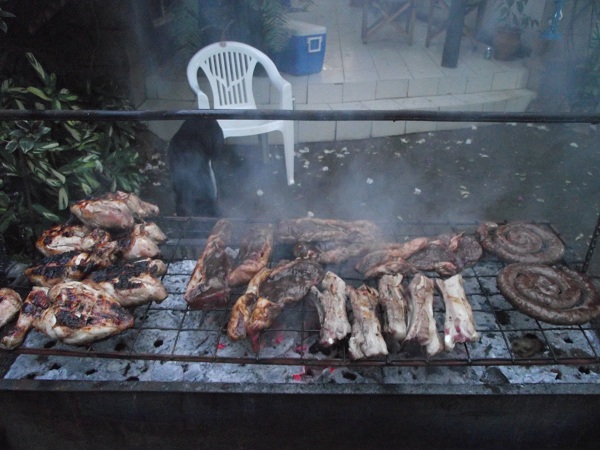 You really realize why so many people try and get over to North America or Europe AT ALL COSTS. A totally different quality of life that is almost unimaginable here. Even if you live very well here, many luxuries that are taken for granted elsewhere are simply not advisable. 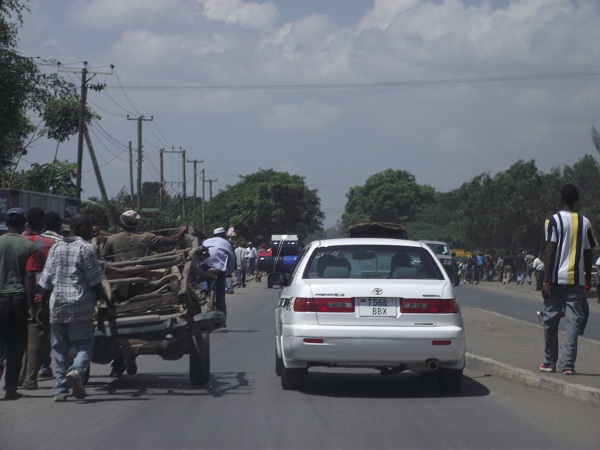 Oddly enough, Africa is not cheap. This is something I had heard in my limited conversations about this place before arriving. Let us forget the cheapest or luxurious you can go for a meal. Let us talk about some basics here. If you wish to have a decent room, you’re looking at ~$20-$50US. Not sure about extreme budget rooms, but have heard they are near non-existent. 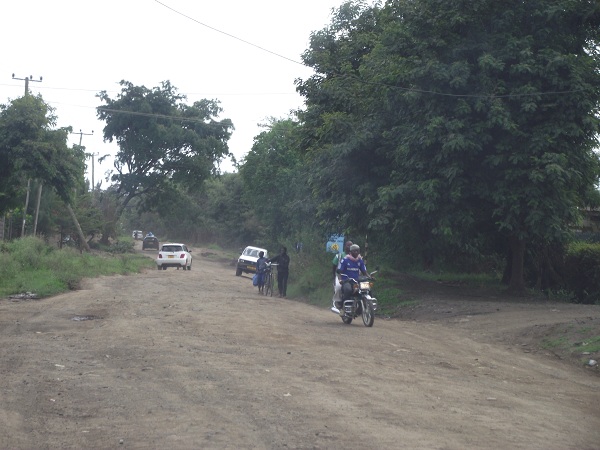 Transportation is difficult or expensive as well. Mentioned Sri Lanka was easy enough to get around but totally lacked the “tourist transportation” industry which is so prevalent in more worn sections of the travel trail. Even less here except these “Overlanders” which from first inspection do not seem that well of a fit for yours truly. 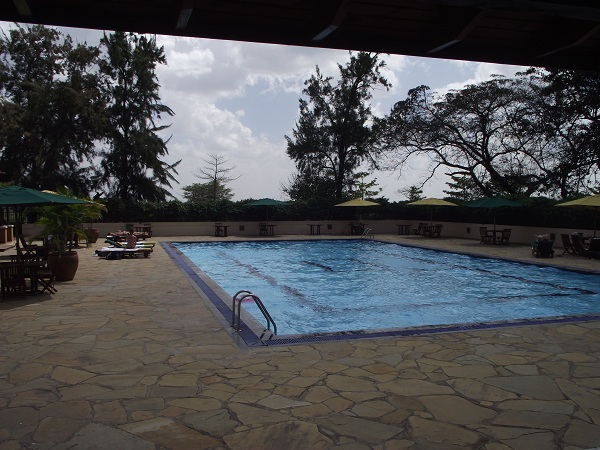 To get around you have a few options… Flying? It’s expensive, especially here as the routes aren’t as popular. What about local bus or daladala etc? When I say the roads are bad, I mean it. Also, safety comes into play here, these roads I reckon to be more dangerous than Asia and what about personal safety? 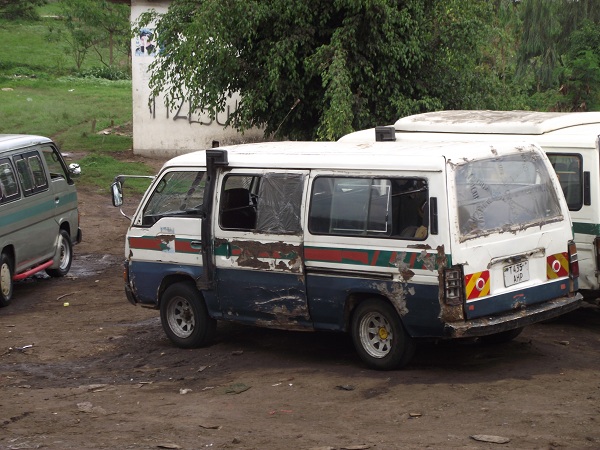 Then there is the overlanders. View them as a “guided tour” where you’re trapped in a bus with people forever and you go see all sorts of things that may or may not interest you. The group can be awesome or atrocious. The meals supplied aren’t that great, or in fact may be really bland and most certainly cheap. You stay in locations roughly the same time someone would if they were on a cruise ship. This is all the result of not that many options for people or a tourism industry that is not yet developed. Fun places become amusing and richer as their infrastructure for guests advances. 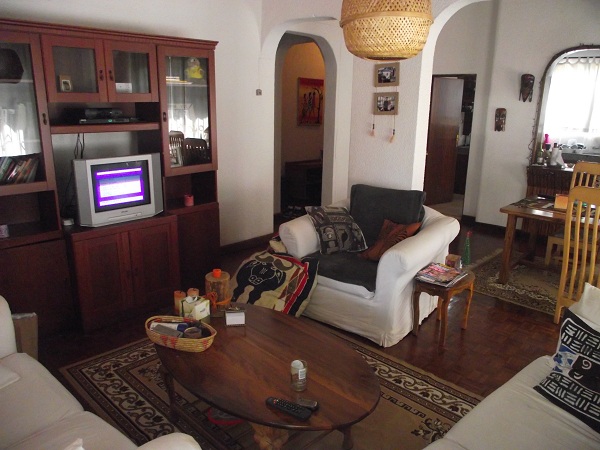 Where to next? Will ponder this over the coming days. Also, is the goal to see 50, 100 countries / territories? Is it to rent a place near a golf course and try that lifestyle out for a month or so? Go south, north? One thing that has been plaguing yours truly is the timezone factor. 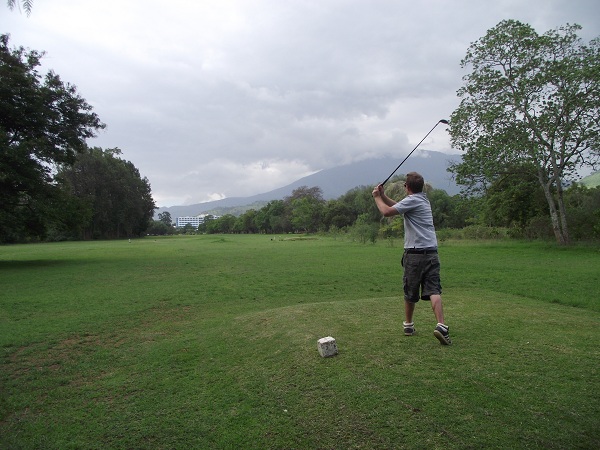 Finally, everything is bigger here and more plentiful. It’s the wild west and people go as far as to say the worst thing that can happen to a country is to find more natural resources. It causes clashes with parties prodding for power and plentiful perceived profits at the peril of its people. 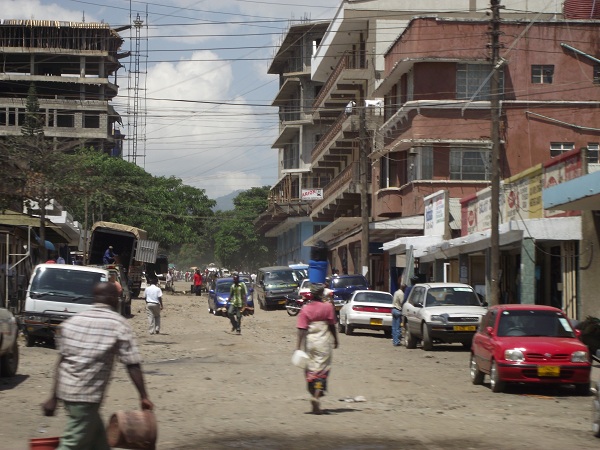 P.S: House below in a not so great photo is actually a palace. It belongs to a missionary, go figure!? 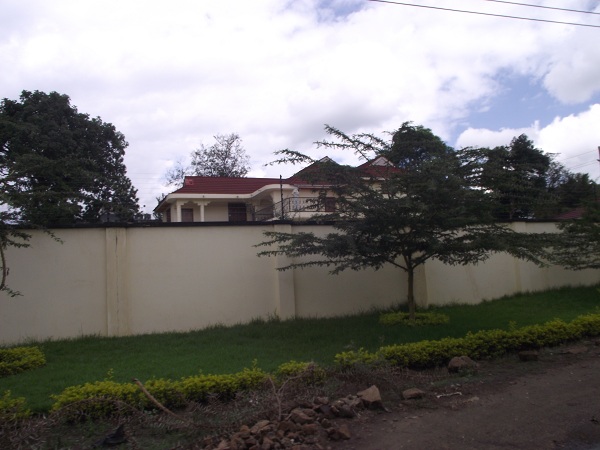 P.P.S: Big storm just moved in. When the power dies and you’re walking around by candle light out here, a real sense of isolation.