Lunch with a Lobbyist in Las Penitas 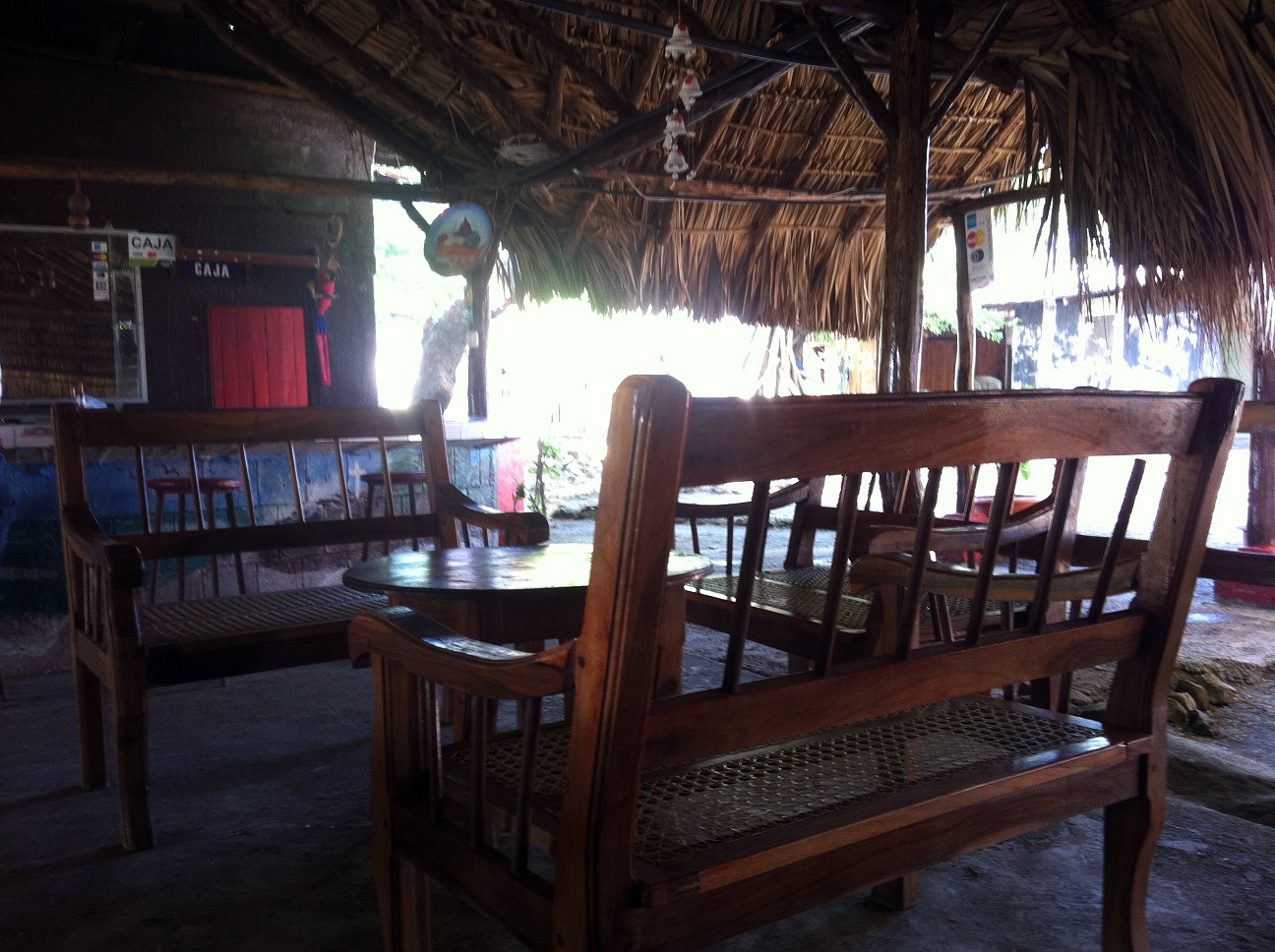 Had lunch with a lobbyist today in Las Penitas. The weird thing is had no idea about the gents profession, just someone you end up running into at a restaurant. After a few minutes turns out we both had the same job only he lives in Washington D.C and I used to work in Ottawa, random.

What’s even more random is he started working this job in September, 2009 the exact month I left. The benefit of such said conversation? Las Penitas is DEAD. By dead we mean a dead energy zone, there is nothing happening here, at all. The boom of 2007 will probably take a long time to recover, it’s weird being somewhere with no opportunity. Sure it has a beach but so did the place I stayed near Pangani in Africa

There is a lady who works where I’m staying and she is basically despondent, completely anti-social or also a dead energy zone as she has been here too long. There is a large festival tonight which could prove eventful but wouldn’t bet on it. There are pros to living here like the ability to wake up before sunset and run along a pristine beach while aggressive waves crash against the rocks, apart from that not much else.

Starting to realize why so many sleepy beach towns are just that, there is no real commerce here and the fact that it is so hot makes it near impossible to do anything. The time is 3:47PM as I write this and I’m sweating profusely while I am sitting still. Imagine running full blast on some treadmill until your heart is ready to explode, then being ushered to a sauna inside an oven inside a garbage bag, that should give you an idea to the incredible levels of perspiration.

I’m waiting to hear from someone about something of interest in a country to the south of me, hopefully will hear from them soon so I can begin moving again. This place could be cool if you were say married and living in a home and wishing to start a hotel or something but even then… I’m sure everyone who has started a business here has days where they look at themselves in the mirror and say “What am I doing with my life”.

P.S: Still a cool place to get away for a few days.

P.P.S: This was dinner last night. 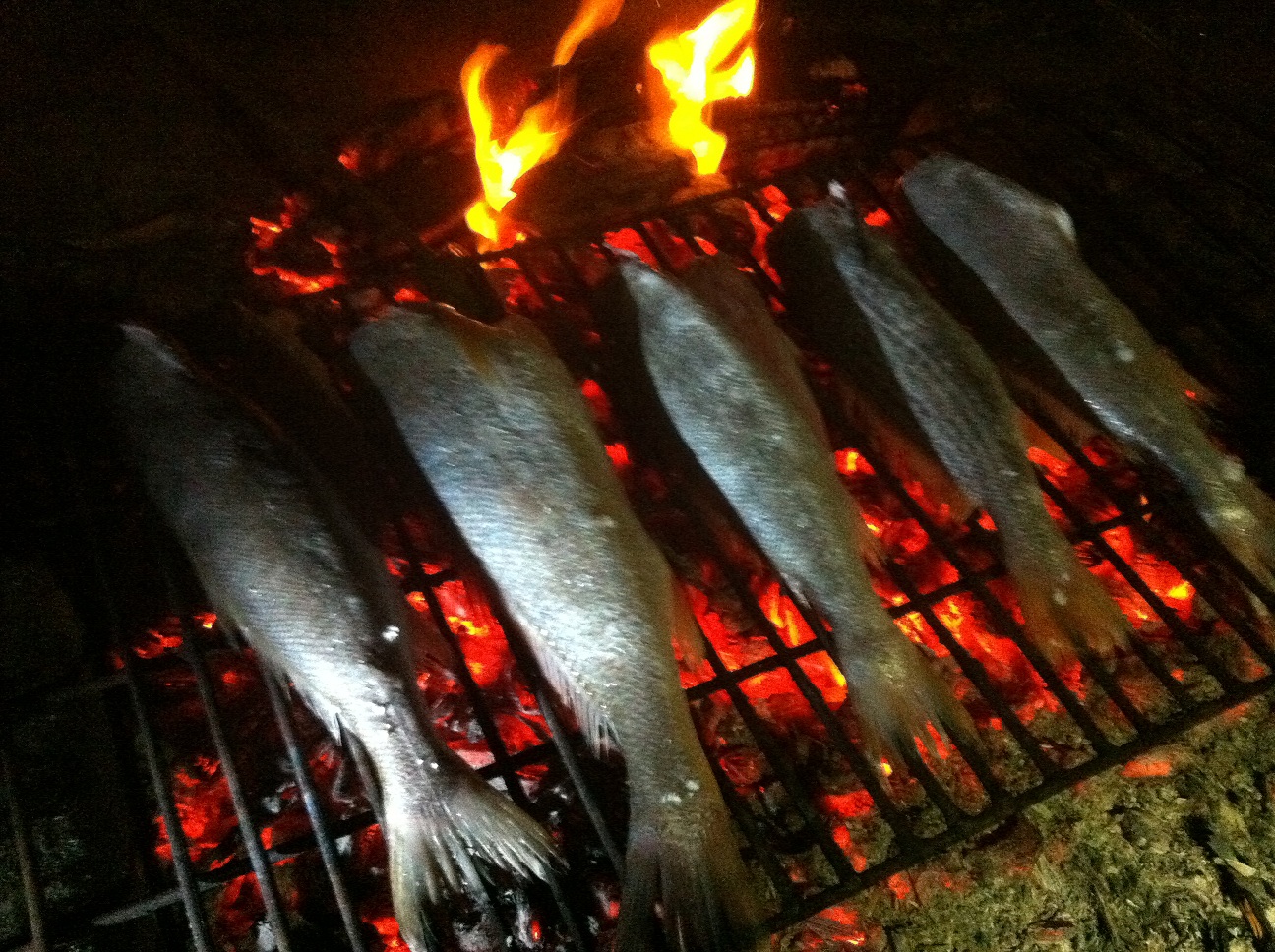