Ferry from Athens to Santorini & Such 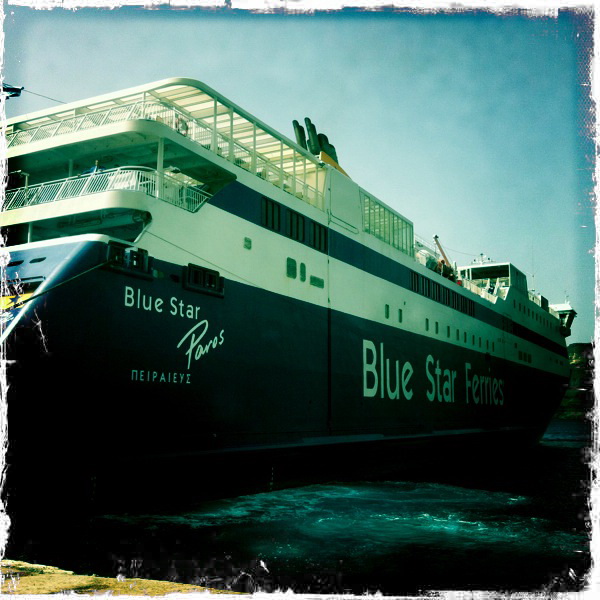 What a BS ferry experience I had. Supposedly there is a ferry from Athens to Santorini at 11:30PM, no dice. When I say no dice, I mean if you show up like I did, you’ll be wandering around a deserted port in the seedy city of Athens looking for a boat that just isn’t there.  Bus stations, train stations, airports are whatever, random sea ports at midnight are not cool. 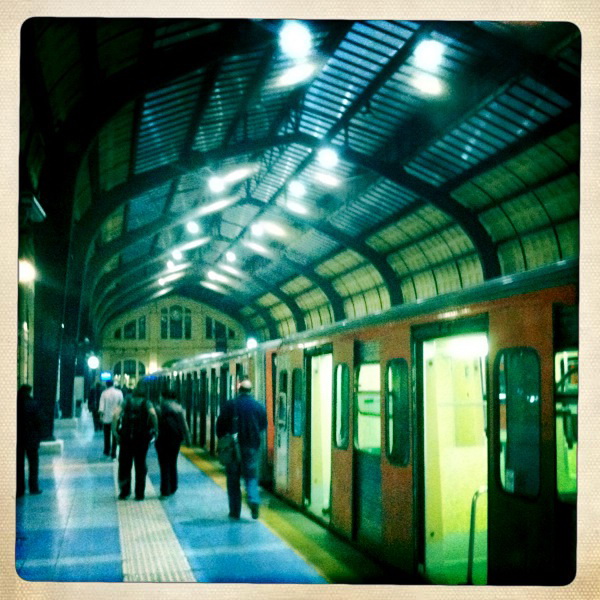 So I’m carrying around all my gear as an obvious mark for an “easy rob” when I see this Greek family, ask them what’s up. They are waiting to meet people from the ferry, ask if I can join them, they take me in like I”m part of their family. Please remember when in sketch land, if you’re going to trust people, approach people. Don’t trust people who approach you. I was really thankful and the guy was like, hey if I was in Canada, someone would do the same right? I said yes, I hope that is true. 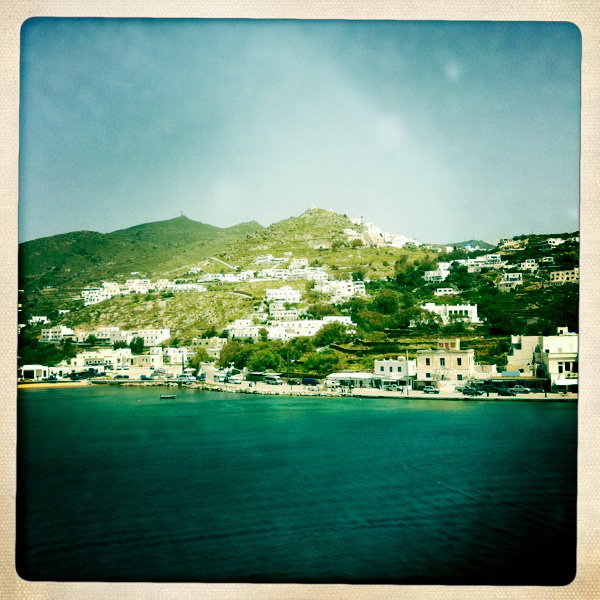 They hooked me up, thanked them, sadly there are still no ferries. I said, I”ll go anywhere, even the moon and he said the next ferry is in the morning. Defeated, I take the metro back to the center of Athens. Athens at night is creep show, I’ve been a lot of places, did not feel safe. When all the stores close, it looks like Kuta, Bali with graffiti everywhere. If there was no Parthenon, it would be a city you hit up to get a ferry out of there. 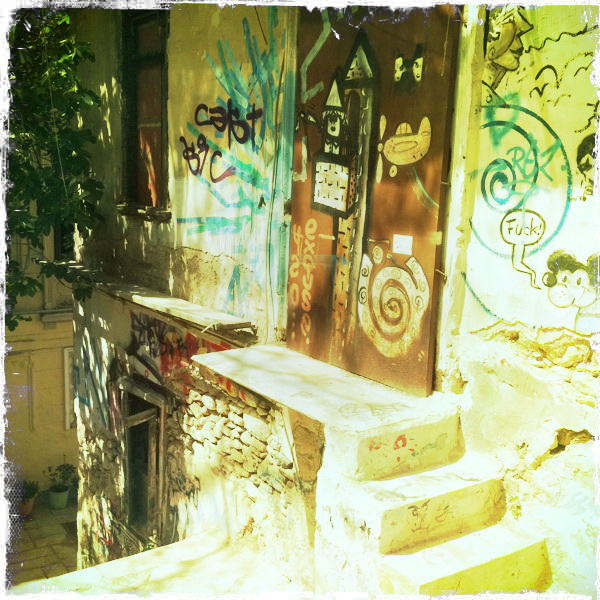 Get to the hostel and the guy working is like crap, really!? Feel free to throw your gear in the luggage storage. Considering I’m not that much bigger than many backpacks little women like to carry, I just passed out on this filthy bed. At 6am woke up and headed to the ferry in the pouring rain. Ended up at the wrong side, by the time I got on board I was soaked through to my soul. 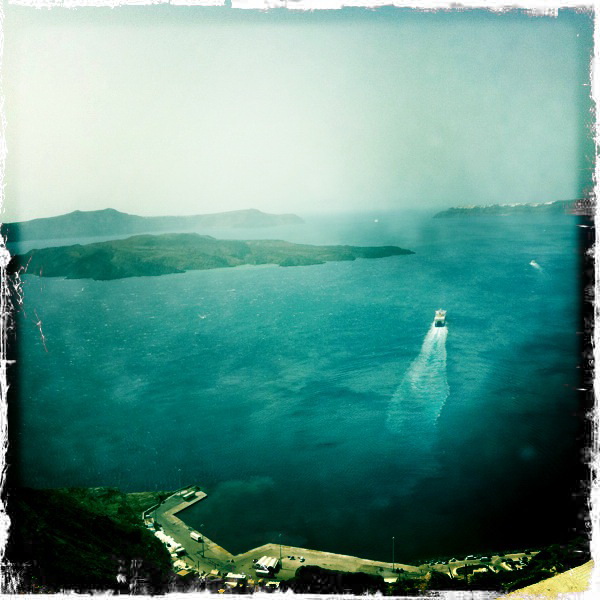 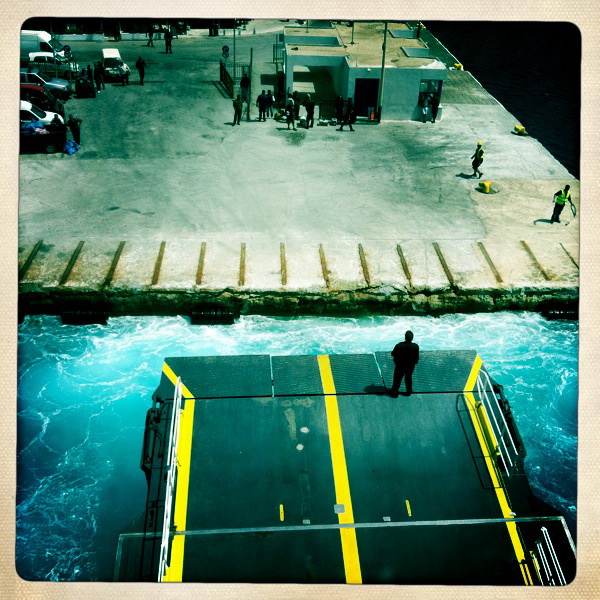 Met 2 guys who run Circus and Rehab on Ios. They said Santorini is boring as hell and I should go to Ios, for some reason stayed on the ferry to Santorini. Met these ladies who had a nice hotel, jumped into the mini bus with them and when we got there just kinda went my own way until I asked for directions at a bar… 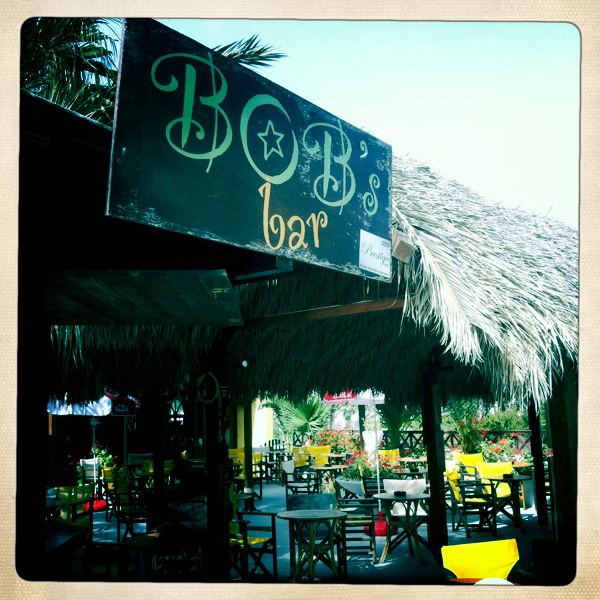 The bar owners name was Bob, my name is Rob. As a result we drank several mid day 2E pints together at his place called “Bob’s Bar”… Checked into my hostel and it was kinda dead, just this random French guy studying, huh!? Doing what any reasonable guy would do, I bought another beer and walked around the streets with an agenda similar to a stray dog. 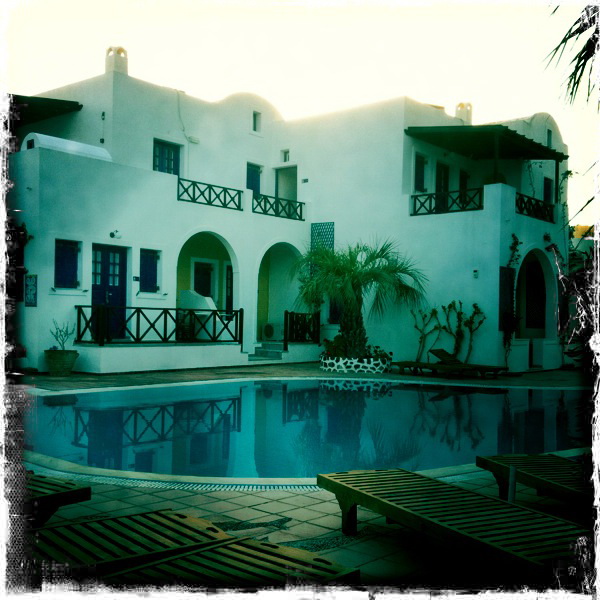 Met a group of ladies which has now morphed into a large group of ladies and some dude from California. Went to Fusion night club, the bar is solid and the staff is really cool. I’ll go back for a pint tonight as there really isn’t much to do besides drive around the island on a 4-wheeler. I still may do that but it’s not really talking to me. 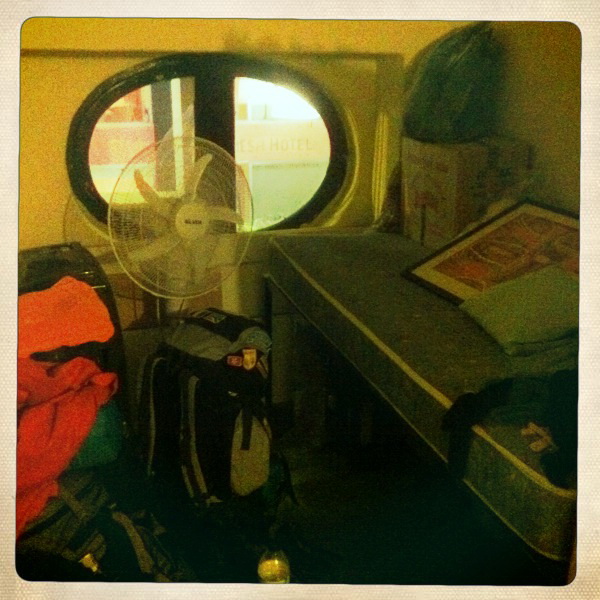 This was my bed in the lovely storage locker. 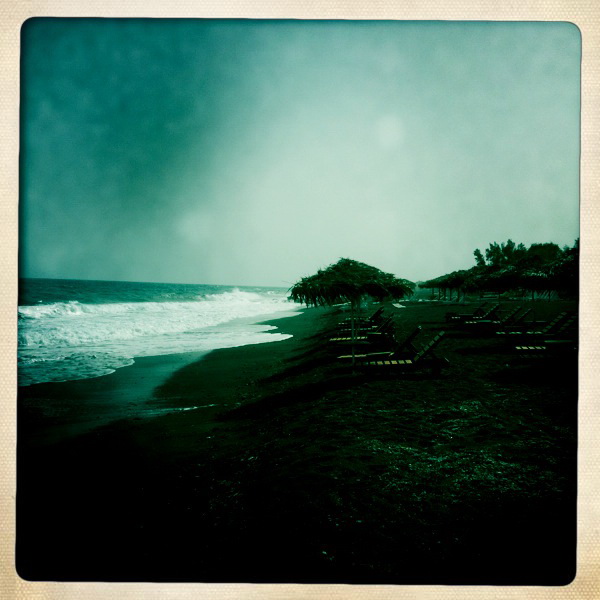 There is talk of a beach party BBQ tonight, intriguing.

3 thoughts on “Ferry from Athens to Santorini & Such”