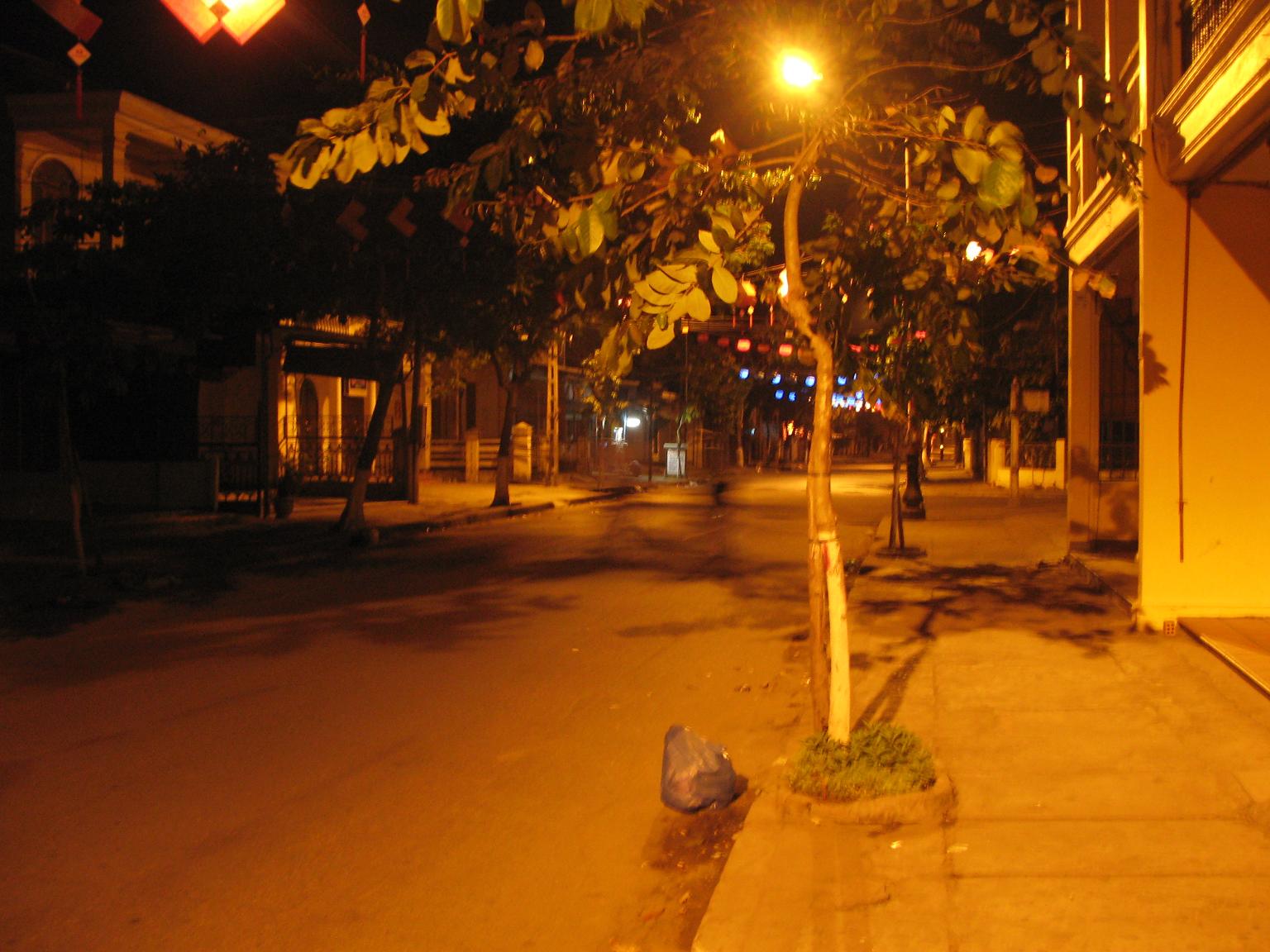 ha at this title,

So check it, “today didn’t even have to use my AK, gotta say it was a good day” ya we all know that song, don’t we? Don’t know it? I’ll put it at the end of this most magnificently bloggery.

So I was just kicking back, chillaxing and going about my life like I always do. I ran into one of the ladies who run a dive resort with her husband. She said they were working tonight and I had not seem them in a while. I decided to “see what was cracking”. I roll in after a most delicious dinner and say “what up”. We hung out and chatted. I drank a tonic water.

I left went for a walk about and realized I HAD NOTHING TO DO so I went back, sat down. The power went out, seemed like a good time for a brew. ya ya I’m healing, dare I say “my head looks better than ever” and it has a cool scar on it, chicks dig scars, remember that.

Anyways I order a beer, drink it, delicious. Then this portly fellow comes in who was all up and arms about his ‘bottle of vodka” having some drank or whatever… He pours 1 drink then hands me the bottle, guess it was a principle thing. I pour drinks for the people I’m with one for myself.

Gentlemen sip on a strong drink slowly, pikers, punters and posers plow through like prohibition is back in style, whatever. Meet a bunch of expats. This one dude, from Bangkok told a very different story. He lives near Khao San, has some business there. He was like “I got the FU#$ out of dodge” and told me all sorts of stuff not reported. Granted he was loaded but whatever, I believe him as a credible source.

Anyways, stopped by another bar on way home to say what’s up to my buddy who works for the after hours club. Shot the shizzle and asked if I was going to the club. TYPICALLY I would go every Saturday(and only Saturday might I add, I’m over the “wow I’m traveling phase”) as I believe it’s “healthy to get glowing on a Saturday”. I told him that due to my injury I was “playing it cool” and regrettably would not be attending. Not that he cared, there was an army of attractive women on aphrodisiacs going. Ok I made the last part up.

I put up a test pilot run for a few goods I found. Considering it’s a new entity with little credibility, I thought “why not just go for it, see what happens”. Let’s back up. I was considering leaving tomorrow to Danang or however it’s spelled. It’s the industrial capital around here, huh? As IF I didn’t know that. MAYBE I should google about countries more but that wouldn’t be fun and kinda boring. I like traveling like an old school 18th century traveler, no map, no bearings just “going for it and letting fate guide me” or something of that nature. It’s simply my style, my MO and there is no changing it so why not embrace it?

Anyways, I sold 2 items. It’s not much but considering it’s new, with no “street cred” and only a few days old, that’s pretty sick so I’m pretty pumped, I LOVE SELLING. Remember if you can have several streams pumping into any area, you’re bound to overflow with wealth and abundance eventually. It’s just having the guts to go out and try, saying “who cares if I fail” failure is part of success, ask anyone.

So here I am, about to call my travel insurance peeps and see if I’m “all good’. In a PERFECT WORLD I will do this forever and come home to Canada for 5 months a year, beat the winkle pickers hahah off my friends in golf and catch more fish then everyone. Truth be told, I always catch more fish then my friends, not the biggest but I bring em in. Mainly because I use livebait while they use spaceships from outter space aka these random lures that vibrate and make all sorts of alien noises that the fish just can’t resist.

The cargo shorts, they have to be made to order. I have a sample now which is cool. Just every time they make them. I have to send them back to fix them. I am a PERFECTIONIST when it comes to commerce. If it’s for me, I don’t care about much but if I’m selling something and someone is forking coin to yours truly, I thank them by serving them right.

Anyways it’s late now and I want to sleep.

Full formal hat tip with slight removal in a most significant manner while simultaneously saying “Good day to you” then puts his hat back on and vanishes like David “Gawd D@MN” Copperfield was in “da house”.

If I need to do a visa run, I will go to Laos or maybe just fly to Saigon, hit up Phnom Penh for a few days… I have a sick place that I can stay at and I’d love to reconnect with the crew I met there, granted half of them have moved away. ~Single solitary tear~.

It’s Saturday, go have some fun, life is short much like I hope to be the market soon.

At like 1AM, Hoi An is DEAD, the photo up top is proof.

P.S: I wrote a guide to living in Hoi An, stay tuned Monday.

P.P.S: They have a Colin Montgomerie course in Danang… Sounds good to me. Instead of seeing sights, I’d rather play a round of golf in every country in the world, or most of them, that would be brilliant.