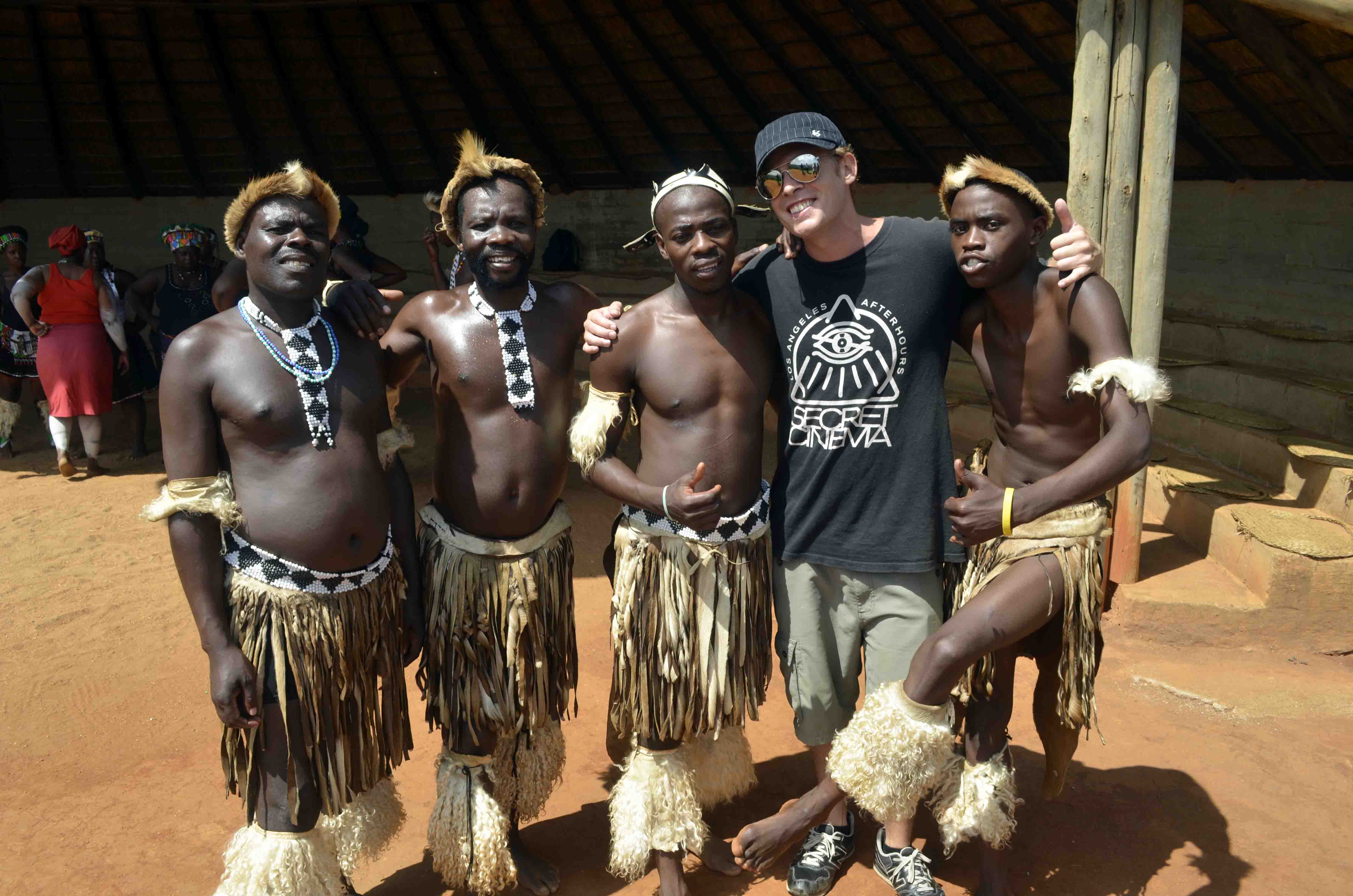 In a few hours I’ll be boarding a flight from Durban to Johannesburg, South Africa. From there I’ll make some new temporary friends in the airport lounge before jumping on another flight to Washington Dulles, USA via Dakar, Senegal. From there I’ll hang out for a few hours before catching a flight to Fort Lauderdale, Florida. The saying “all good things must come to an end” is ever true and this has truly been a remarkable trip.

If there is anything I can say from my experiences in South Africa is that it’s not what you think, I assure you. I had visions of it being similar to my previous African adventures but the reality could not be further from the truth. South Africa is a developed country that is still developing with a very bright future.  The cities have everything you need and the culture / history of the place is endless. Cape Town is beautiful but after spending a few days in Durban, believe it would be my port of call should one ever live in South Africa…. We’re getting ahead of ourselves here…

Below are some of the updates made while on the trip, expect others in the not too distant future.

The above updates are just a taste, I have several others of egregious nature including but not limited to a vlog of a trip to a local healer and of course, doing the world’s highest bungee swing  at the Durban FIFA Stadium. A gentleman from England whom I had become acquainted with on the Corn Islands told me he had been to South Africa several times and I’d regret not staying longer, can’t say he was wrong and can see why he has returned. Not sure when but I’ll be back.

I’d like to extend an over zealous “Thank You” to South African Tourism for including me in such an egregious adventure. I’d like to thank Dave aka Darodi for being a world class host and Teri, Ryan & Nate for being the perfect travel partners. The whole trip from start to finish was seamless and incredibly well thought out. Above all else, I’d like to thank South Africa for having everything needed to show anyone and everyone the trip of a lifetime. You’ll never know unless you go and very glad I went.

Be sure to follow #VisitSouthAfrica tag on twitter for all things South Africa. Also if you ever have a question about South Africa, simply ask it on twitter with the above tag and you’ll have your questions answered and more.

Photo credit as always on this trip, @Darodi.

14 thoughts on “Thanks for the Memories South Africa – Trip Roundup”