Warning: getimagesize(/images/aug11/dawn_dock.jpg): failed to open stream: No such file or directory in /home/customer/www/stophavingaboringlife.com/public_html/wp-content/plugins/wp-open-graph/output.class.php on line 306 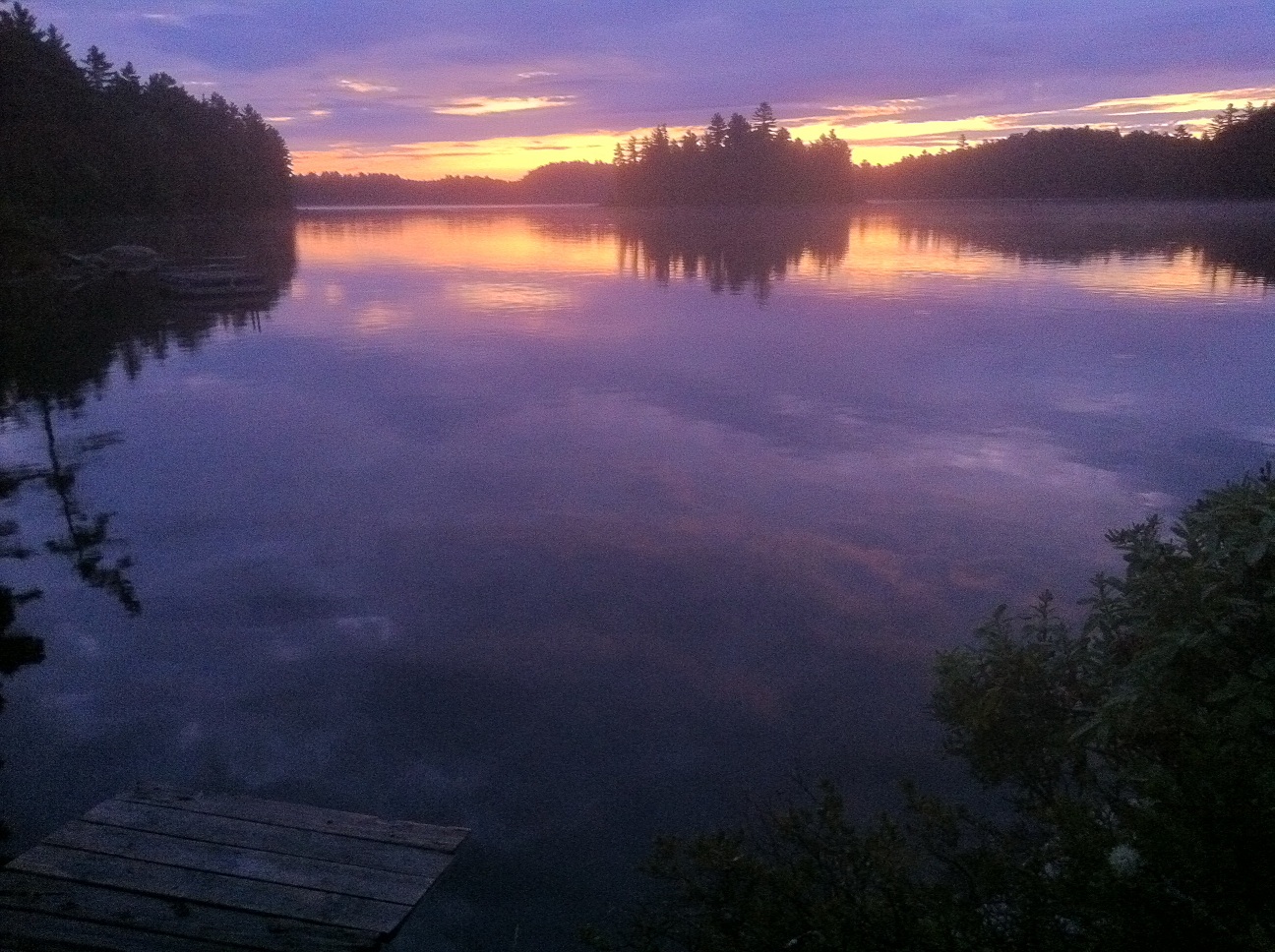 Had the pleasure of driving deep into cottage country in Quebec, Canada this weekend. Easy to forget what is in your own backyard when you travel the world and marvel at all the wonders you become exposed to. Canada is a monster country and a lot of it is dense forest without the stress of malaria, random poisonous snakes or other things that could kill you. As a result, it’s prime time for cottage country and yes the photos above and below were taken at dawn, naturally. 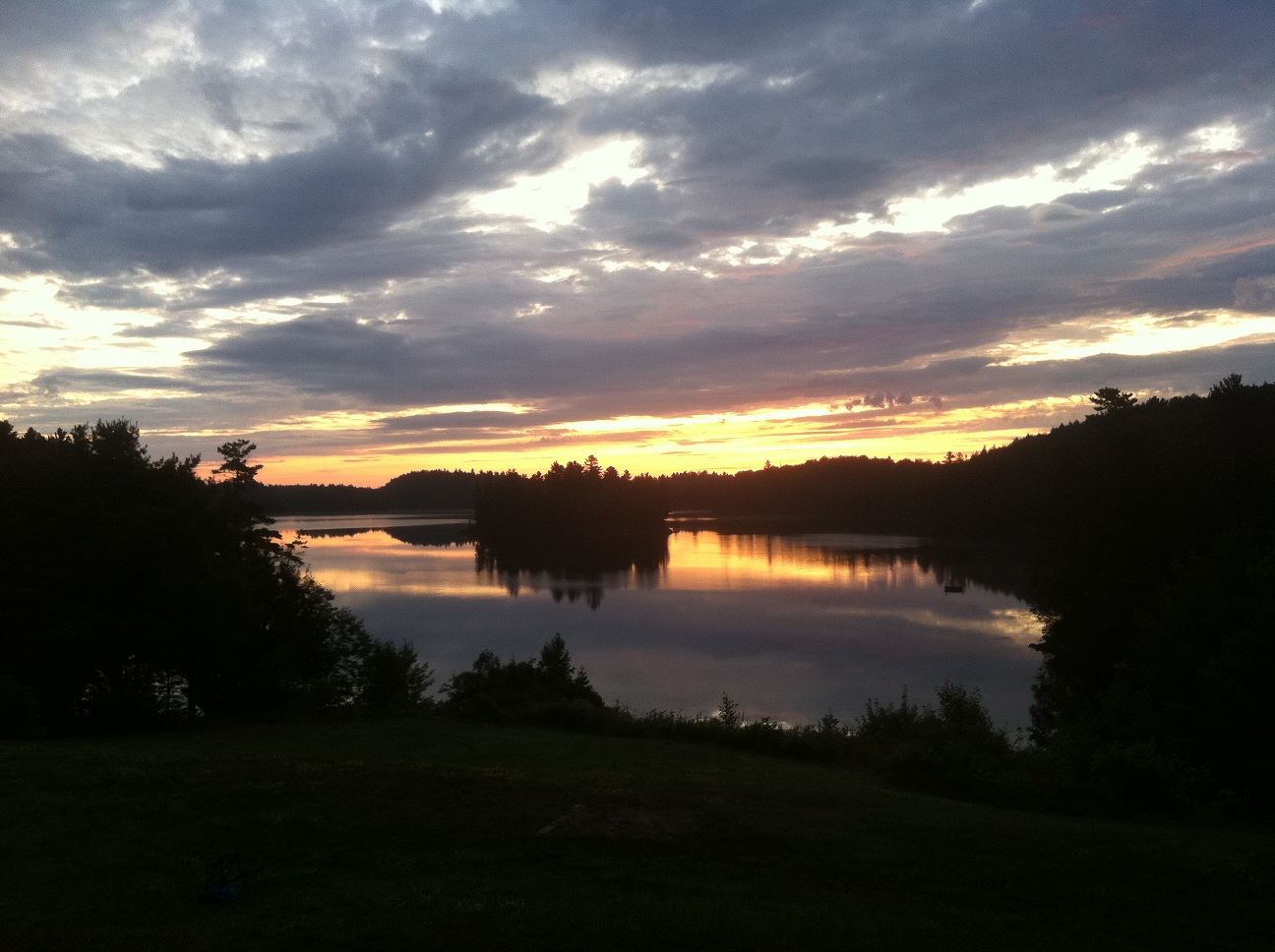 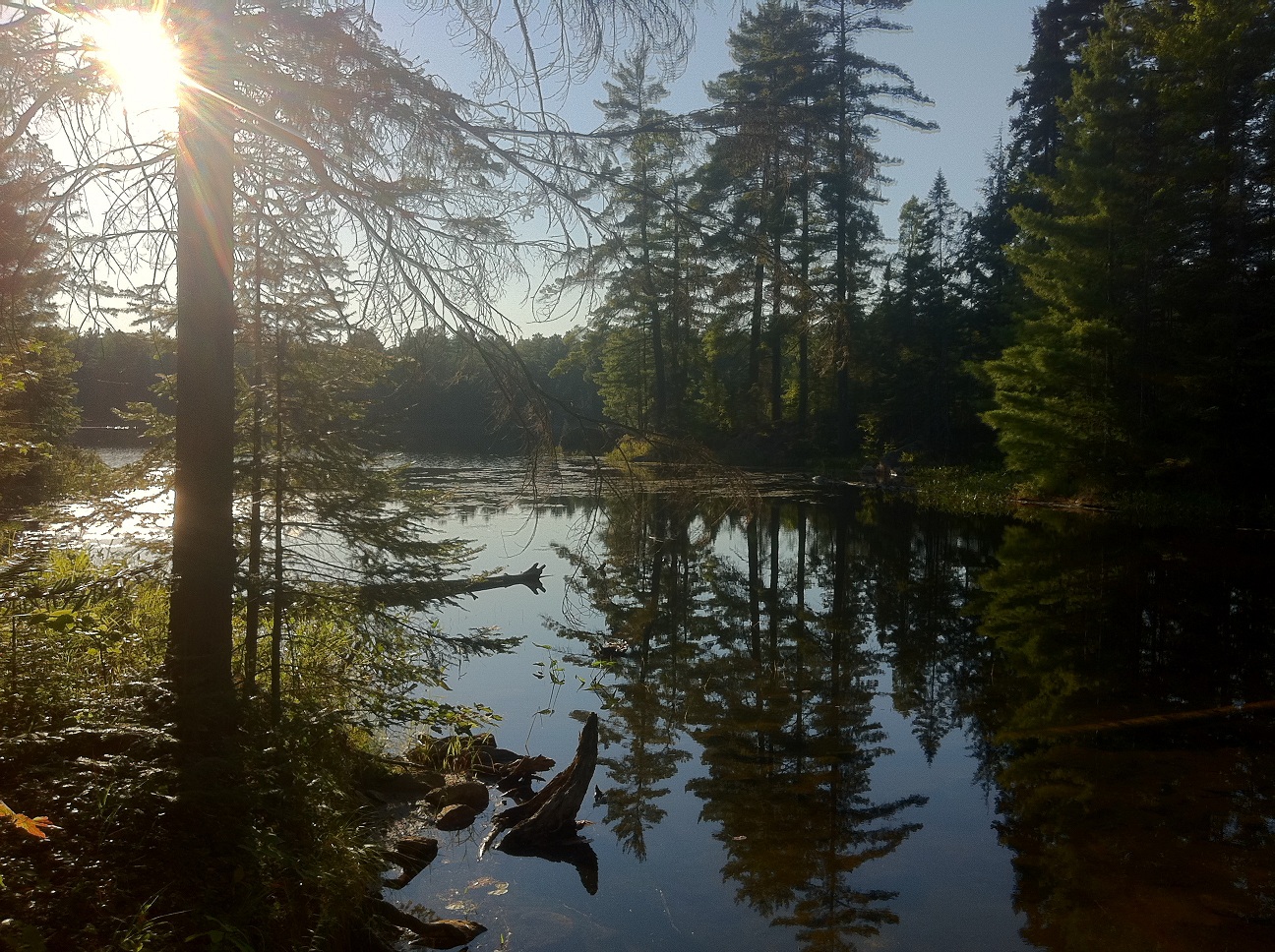 Went to a cottage on Sheen lake which is about two hours from downtown Ottawa. It’s just on the Quebec side of the river and is quite peaceful. We had two boats and were the only ones we saw on the lake. The place was massive and easily slept the 18 lads that showed up for an egregious bachelor party / board meeting of sorts. The fish weren’t easy but they were there and it was bass territory. No rock bass or sunfish, just quality bass. Supposedly some people caught pike as well but yours truly surely didn’t witness it. 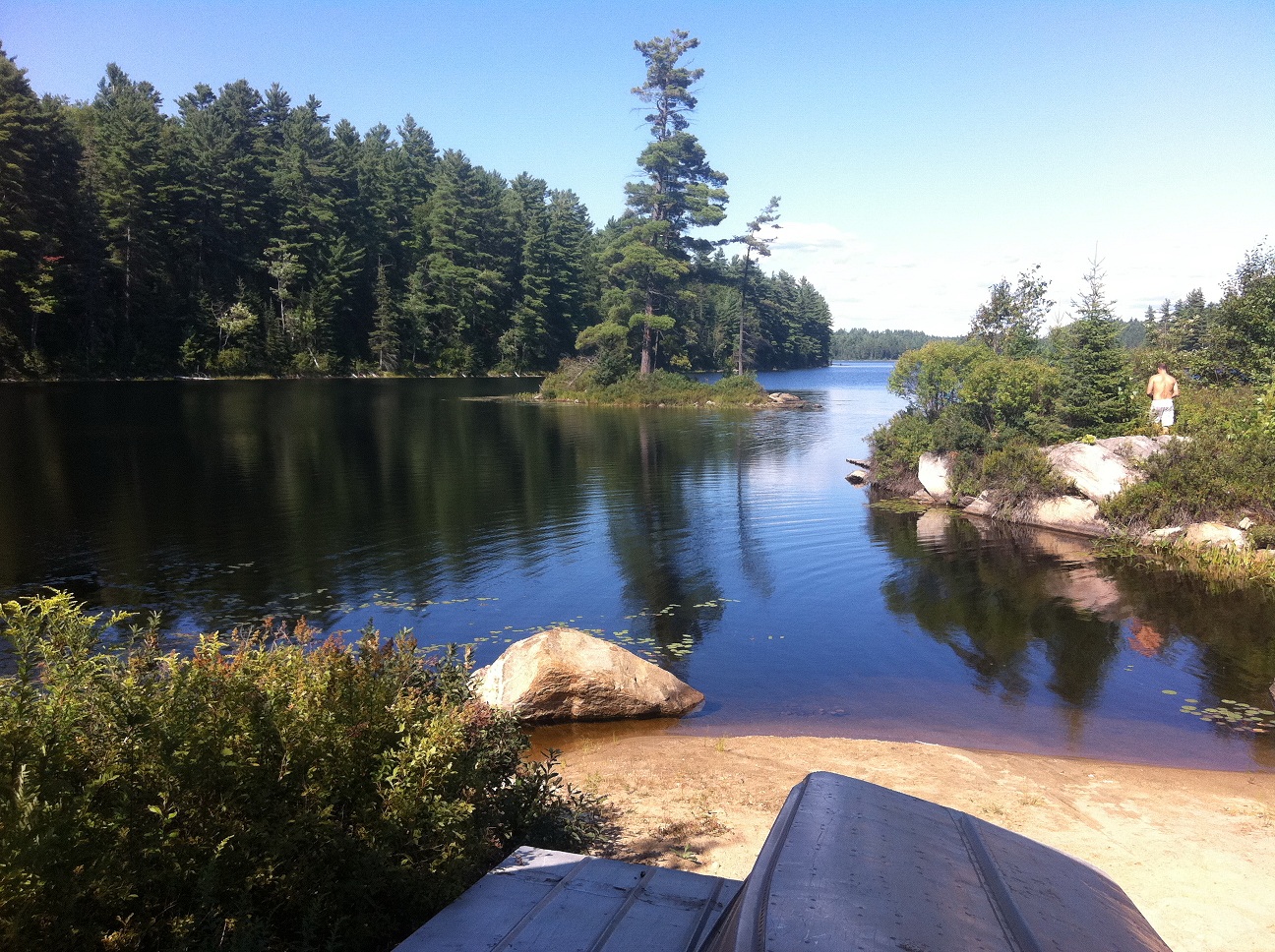 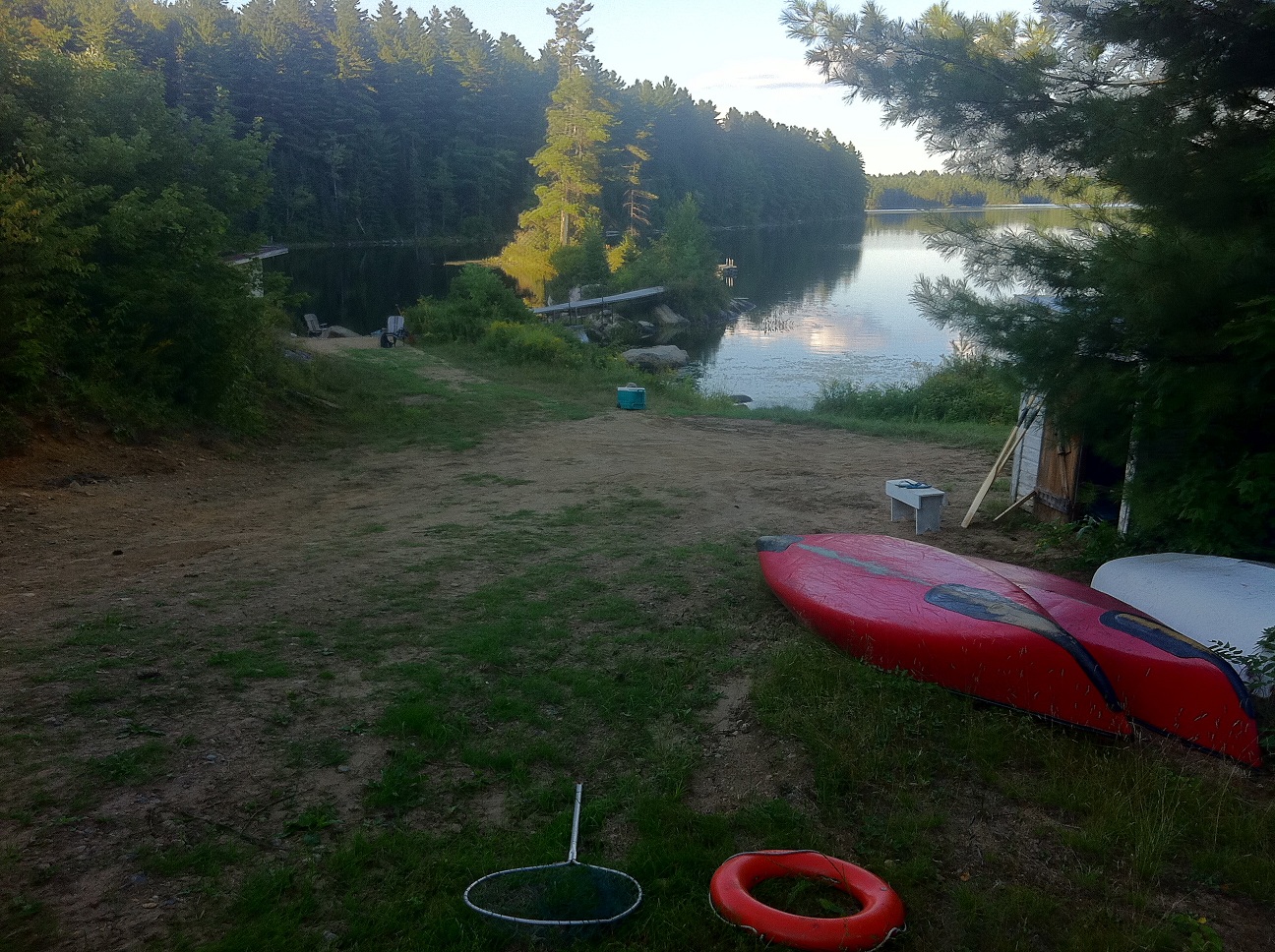 Quebec is a beautiful province and so is Ontario. Both of them have an abundant forests and too many lakes to count. Part of the reason many of the cities are slow during the summer is that most Canadians who can are out of town at cottages. The cottage season isn’t that long in Canada as well we’re a Nordic country and as a result are cold most of the time. Enjoying a cold one on your dock in July is different than say January, very different. 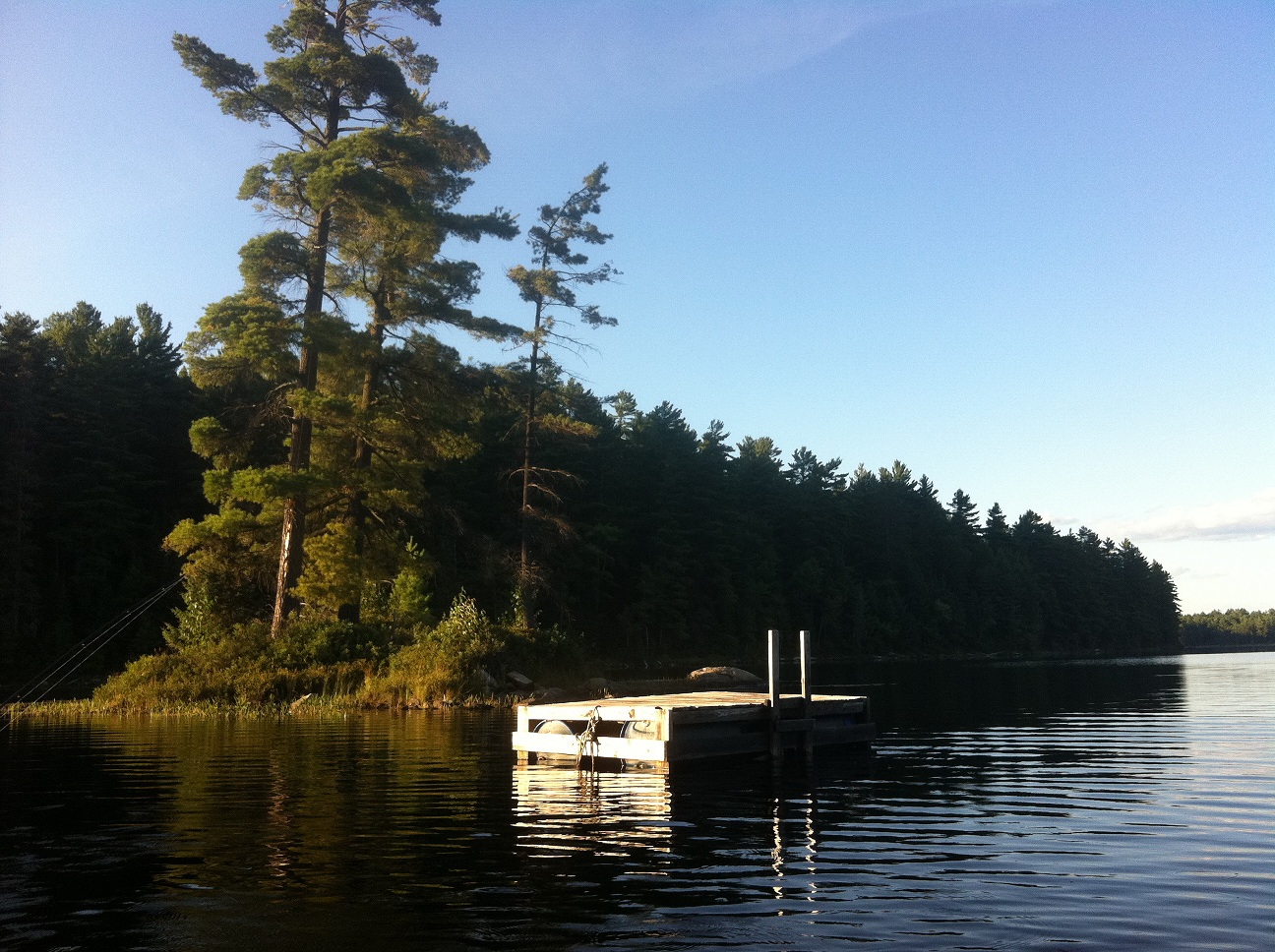 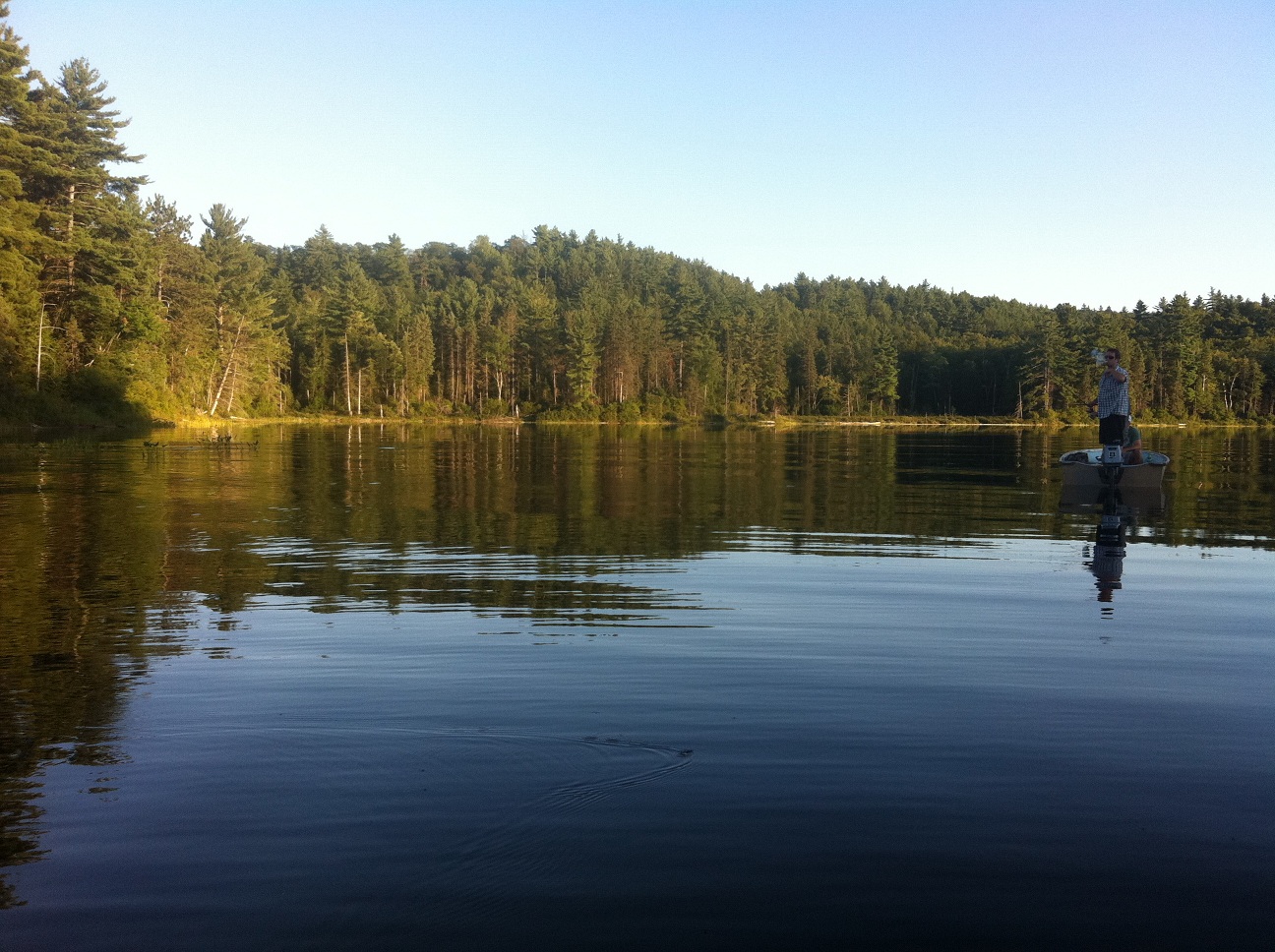 Enjoy these photos, thoroughly enjoyed my time there and it was a nice reminder of some the beauty that’s in my back yard. The real question is what type of beauty is in YOUR back yard but you rarely see? Everyone has something, yes oh yes, they do… The lake was pristine but the ride up itself was nice. Had I been in another country and not moving 140km/hour would have taken shots. Rolling hills with bails of hay and picturesque turn of the century farm homes galore. 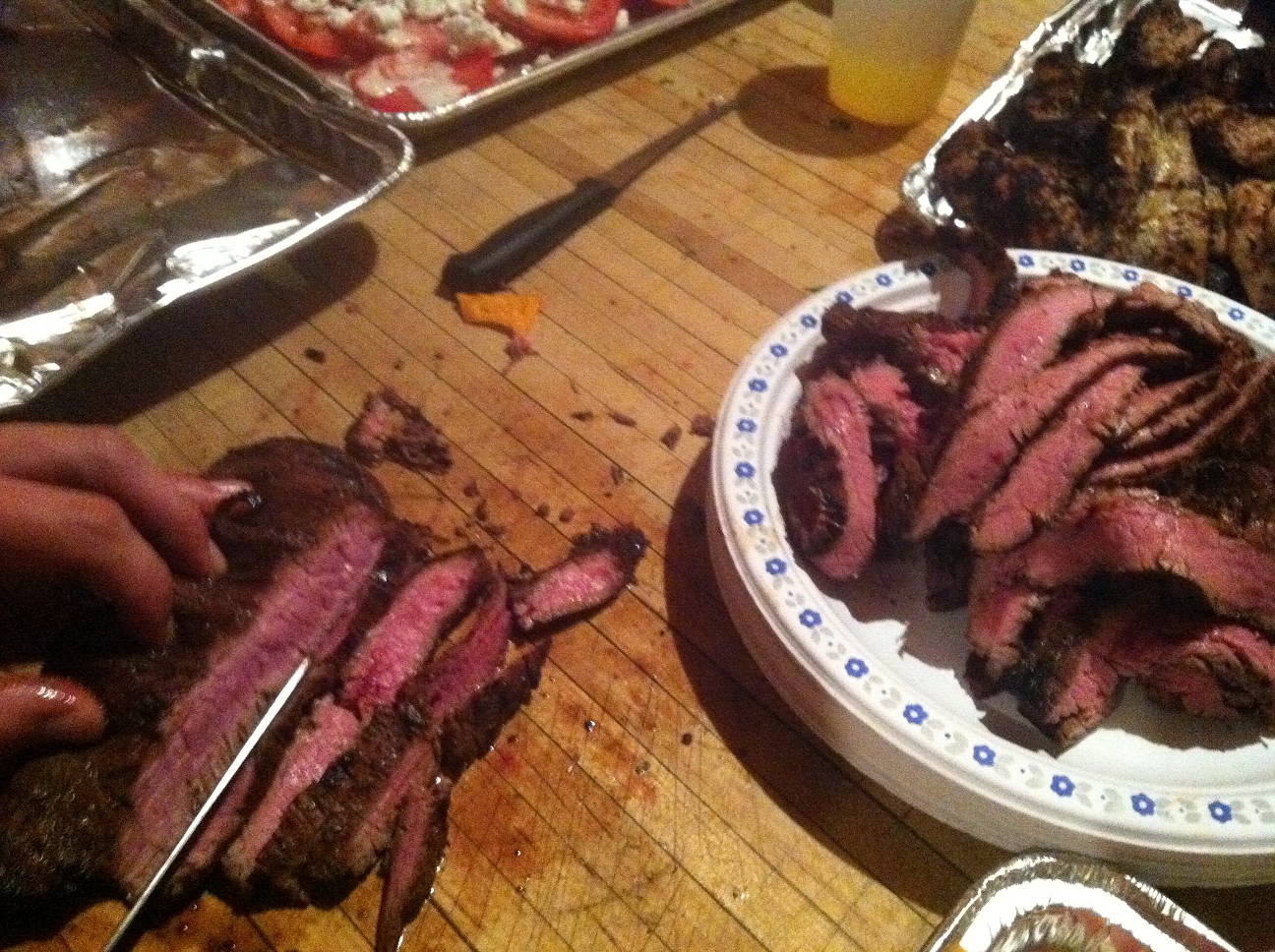 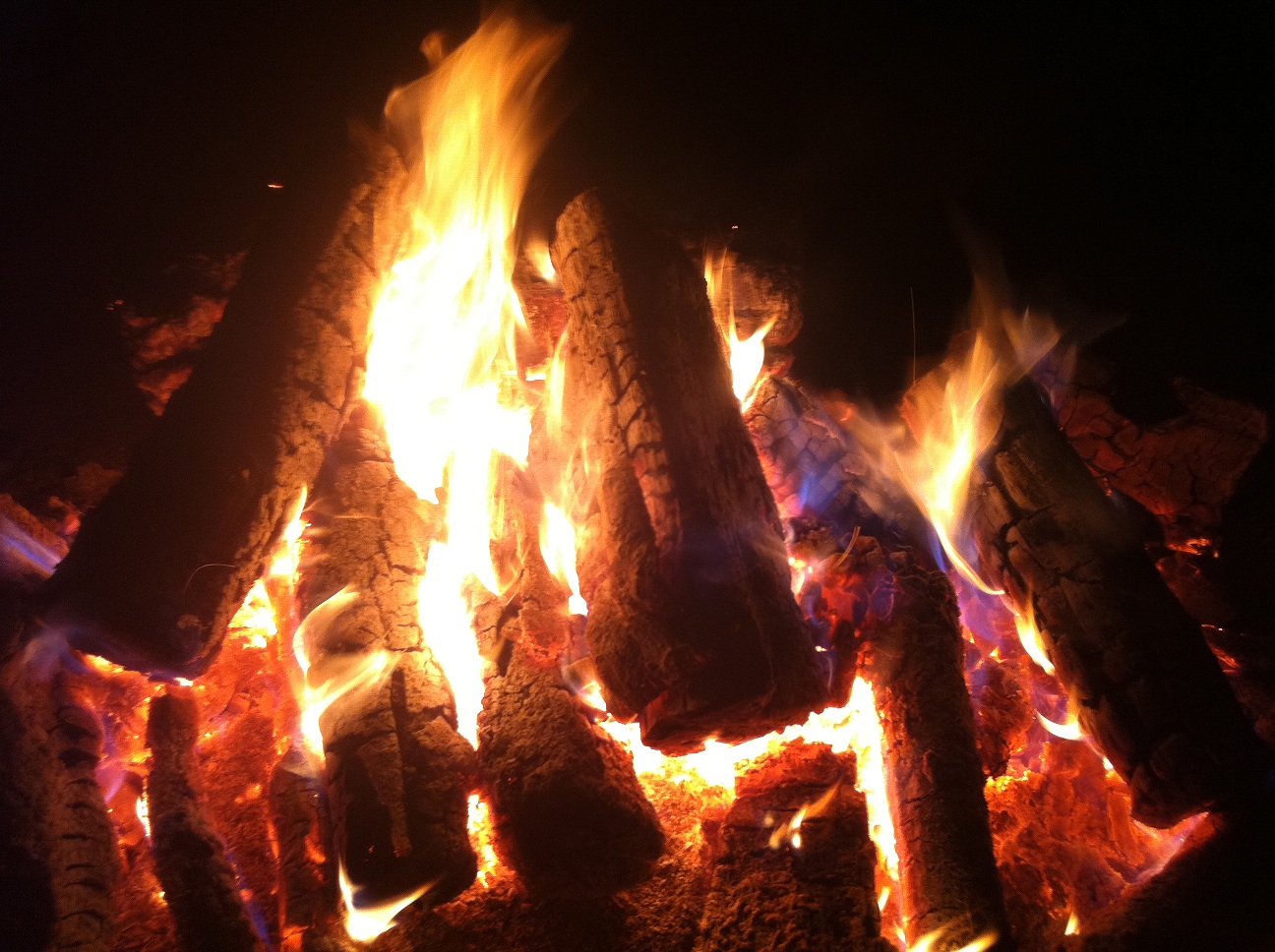 Turns out I’m not going anywhere this week but it’s probably for the best. Long term travel really wears on you if you’re part of the “make the most of it” crowd. A little R&R in old Ottawa is good for the system. That said, summer is on the way out and last night was cold. As a result am already planning my next move and by planning I mean thinking “glad to be home but so glad I left and know I’m leaving again…” 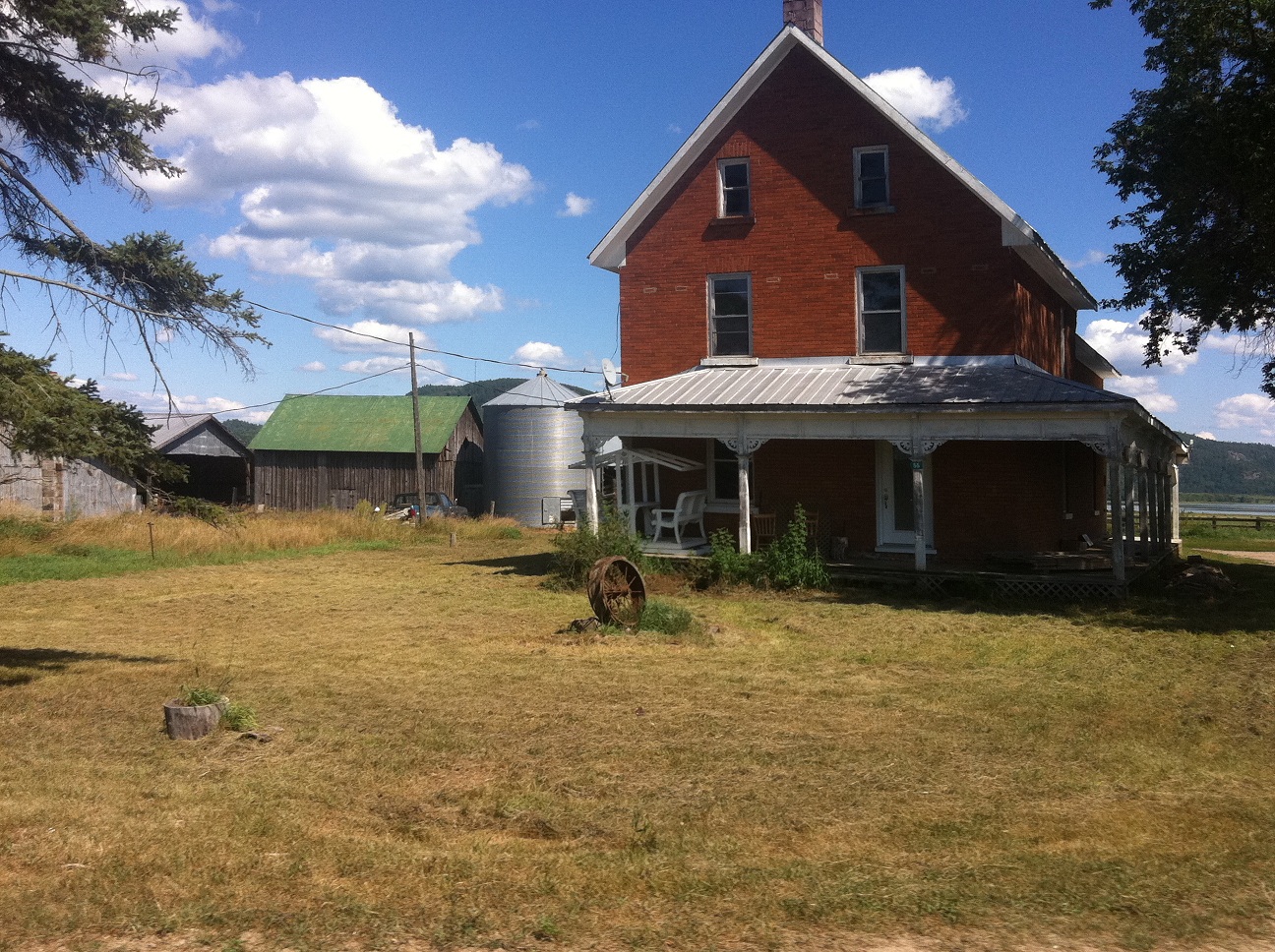 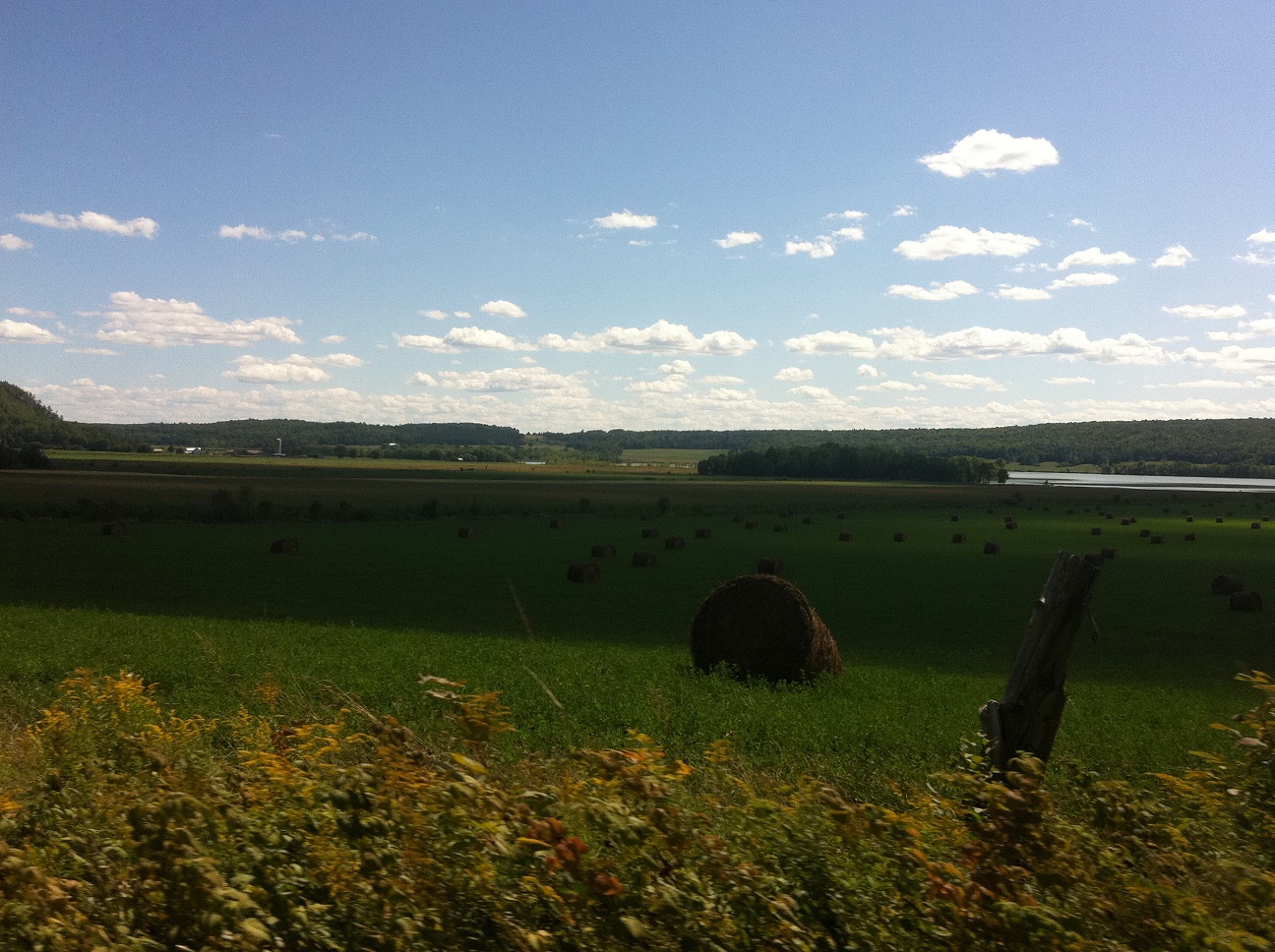