While visiting Stellenbosch in the Western Cape we had the opportunity of spending some time in Kayamandi which is a township in the suburbs of Stellenbosch. It was a little different than a typical day on the wine route but like most days, it involved meeting some incredible people and sampling an array of delicious local dishes. 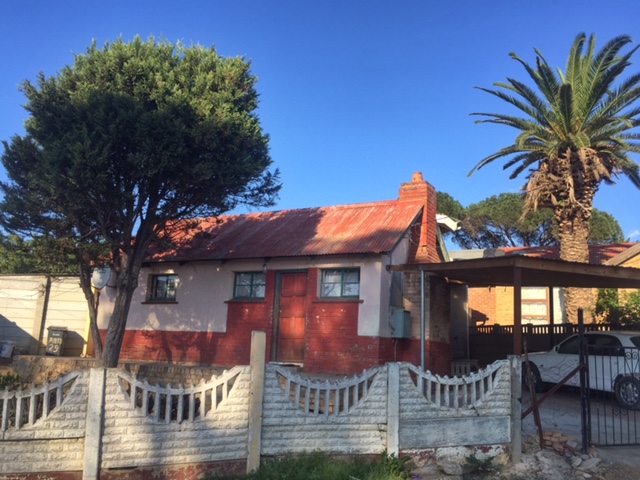 Kayamandi means “Nice Home” in Xhosa language with khaya meaning home and mandi meaning nice. The community was founded in the 1950’s when the apartheid regime was increasing segregation of all South Africans. Many of the houses which were originally built still stand and are in good shape; they were built solid out of brick and even more of them have been modified since then into larger homes.

Upon arrival, one of the first things I noticed was the views. The moment we got out of the van we had great views of the surrounding area and the deeper we went into Kayamandi the higher our elevation and the better our views. One of the first things we did when arriving was ask a barrage of friendly locals how to find Amazink which was where we’d meet Thembi, our local guide before heading to Nacawu’s home for breakfast. 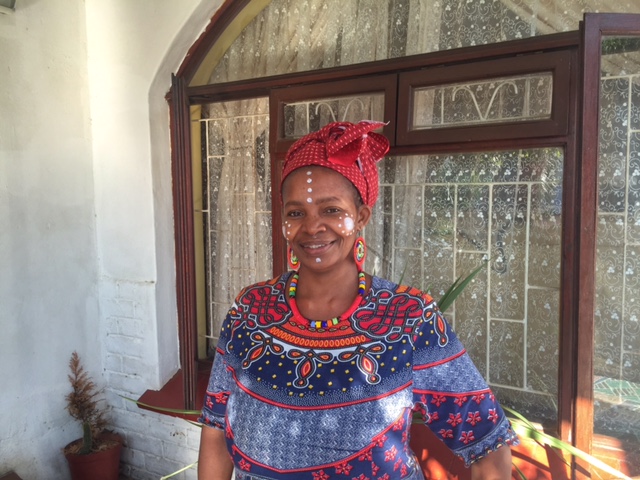 Since I’m building and quite into structures now, I appreciated some of the original homes as we made it the short distance from Amazink to Nacawu’s home. Basically some people in the township who are more entrepreneurial run tours for foreigners like myself to get a better idea about their culture and of course share some smiles. It’s part of the Stellenbosch 360’s vision which aims to show tourists and visitors alike a full 360 degrees of life in and around Stellenbosch.

I love the idea. 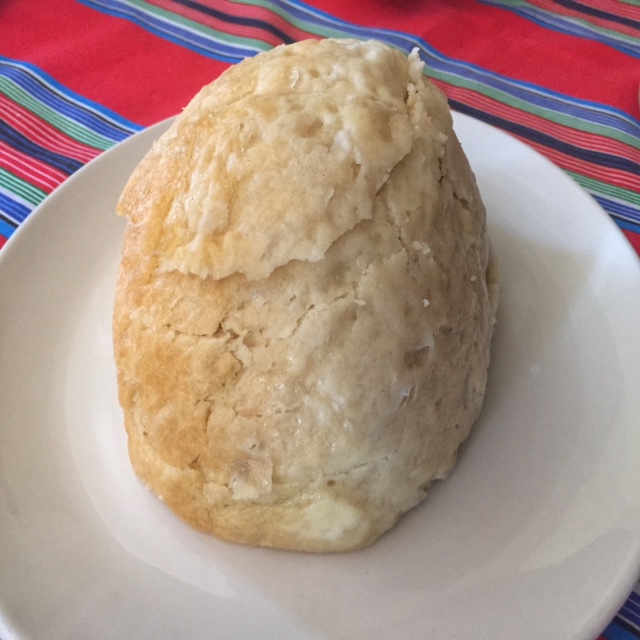 Nacawu’s home was lovely and one of the originals from the 1950’s which had been heavily modified. There we ate several beyond agreeable breakfast dishes as well as a loaf or two of heavenly tasting steamed bread. I don’t remember ever having steamed bread before that moment and it’s one I won’t soon forget. Steamed bread could be my new favourite style of bread and if I were more of a baker would have inquired deeper into how one makes it.

After breakfast where we learned more about Nacawu and the area we were off to a fine gent called Jimmy the Potter. He’s a local man who learned pottery and has turned his home into a studio and his hobby into a full time livelihood. While there I even made a bowl, I’m sure it has the odd imperfection but it wasn’t so bad for my first time. 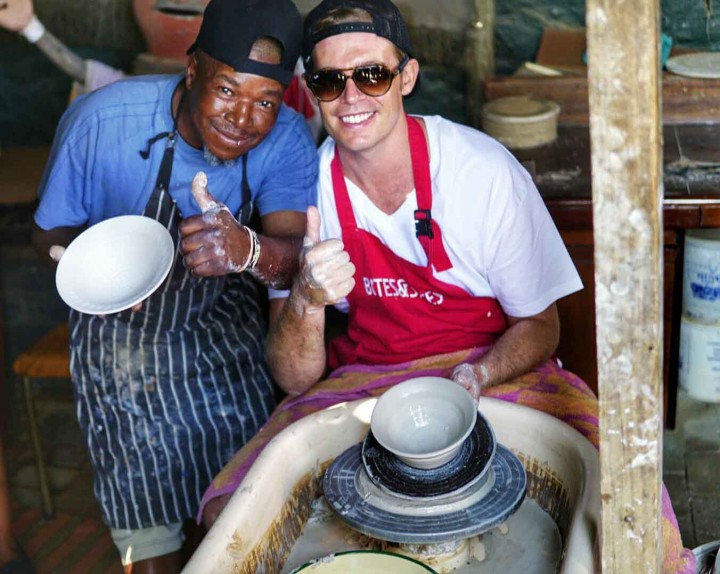 We strolled the streets enjoying the views of the surrounding areas and eventually made our way to a daycare which was across the street from a school. The purpose of the daycare was to house the children of the teenage mothers who still wish to complete their education. It’s a great initiative which helps to secure a more stable future for the mother, provides the kids a place to be their silly selves with others and the outcome should be nothing less than a more prosperous future for all.

If visiting this area, don’t miss our guide of where to stay in Cape Town.

To say going into the day care wasn’t a cute overload would be an understatement. All the children were more than happy to see us and it appears as though we caught them during a singalong. Naturally some of the children were more into the songs than others but I’ll tell you that most were quite into it and a few of them seemed to be completely consumed by the singing and dancing; we hung out for a while before having to leave. 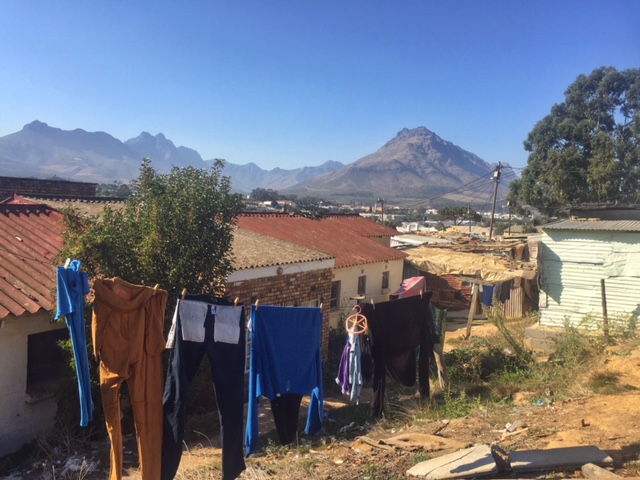 Next it was time to visit the Ghetto Art Gallery which was built in an old mill and left rustic to keep that ghetto vibe. It housed some incredible art created by talented local people from the townships and all of it told a story. It’s also an important place which gives local talent an opportunity to showcase their creations and possibly turn their passions into an income, which will give the artists more time to nurture their gifts.

This was a very fun morning and if you’re traveling to Stellenbosch for one of the many reasons that it attracts tourists, consider spending a day exploring the townships. It’s sure to be a memorable day and if you do, make sure you eat at someone’s house if you can; it’s a wonderful experience and a great way to start the day.

In closing, I’d like to thank the fine people from iambassador, Destinate and all the other partners for making this Stellenbosch Experience campaign possible. Naturally, all opinions are my own as they always have been and always will be.