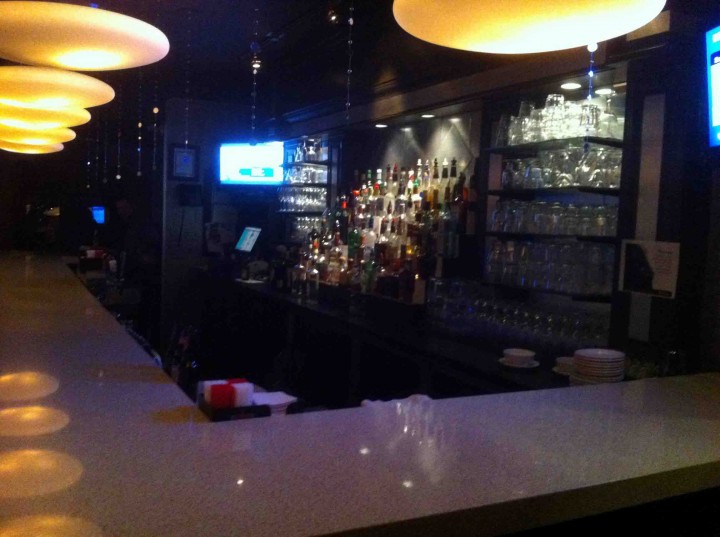 It’s a long weekend here in Canada and yours truly has a cottage to try and find. I’ve been quite busy doing things that people who are home for 3 weeks do like playing golf, going fishing, eating absurd amounts of food with little nutritional value and occasional drinking enough ale to make your face turn pale. I’ve attended a friend’s wedding and spent far too much time sweating it out on this flower decorated bedding (thank mom). 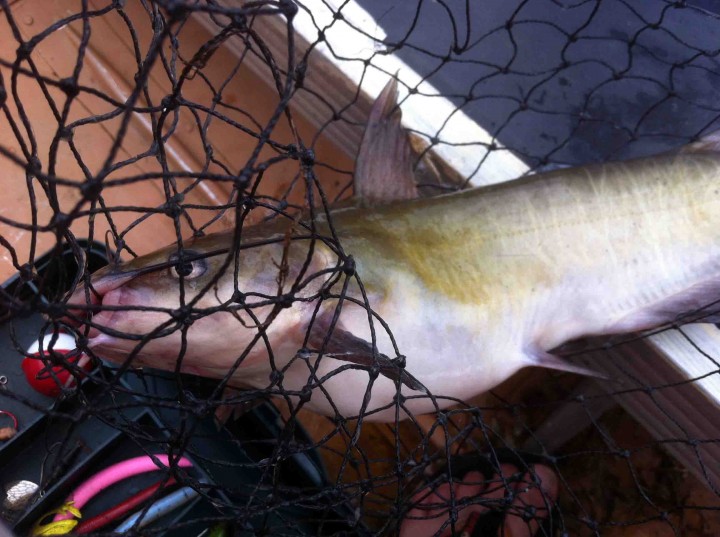 The photo above is of a catfish that was caught recently on the Nation River. The Nation River is out near Wendover, Ontario aka about an hour or so drive from downtown Ottawa. Myself and a friend trolled the waters for hours, we caught that fish and some small bass, makes you realize how good the canal can be. The Nation flows into the Ottawa River aka where there are massive fish, naturally we caught nothing but a sun burn. That said, it’s fun playing in the wake of larger boats which is the icing you add to your fishing cupcake when you’re catching nothing. 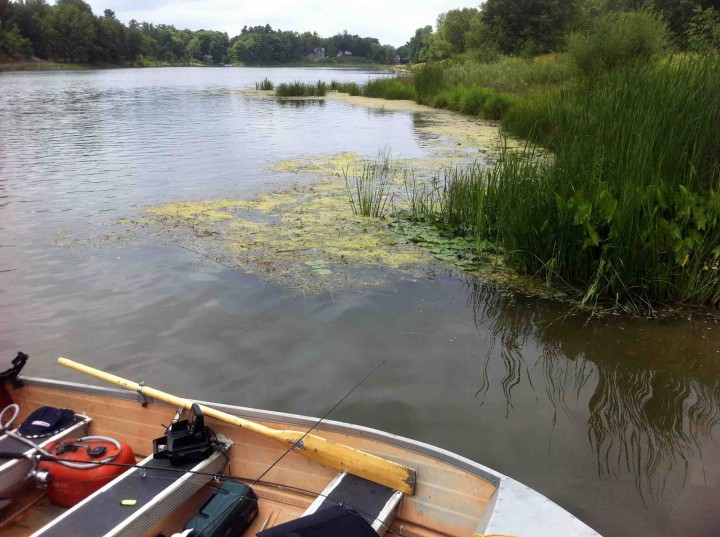 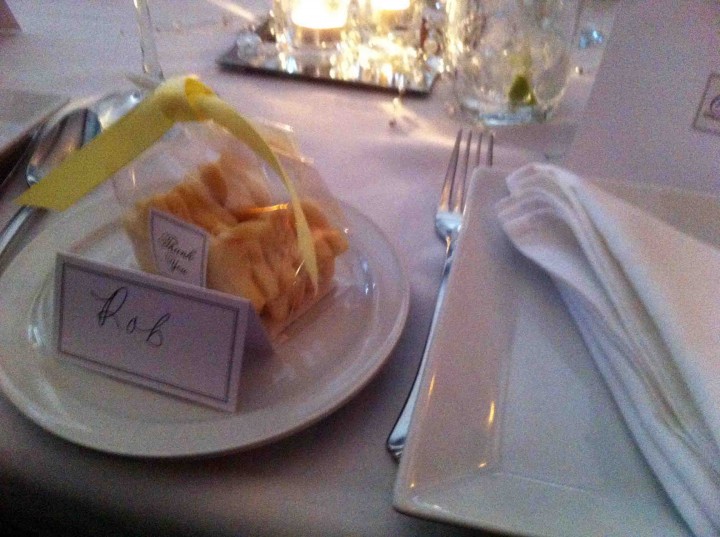 Golf is always good but if you have lots of time on your hands, you want to tee-off before 9AM on a weekday, it gets really hot after that. Also weekends are best known as Death Traps because you’ll be waiting more than you’re playing and let’s be real – who wants to do that? A friend of mine got married and his reception / party was regal and pleasant. Than like a peasant instead of cabbing home, I stopped by a friends wearing a suit and slept on a floor with no furniture, a stack of moving covers but no sheets. It was like a glutten intolerant gorilla eating wheat aka a hotel experience of sorts I wish not to repeat. 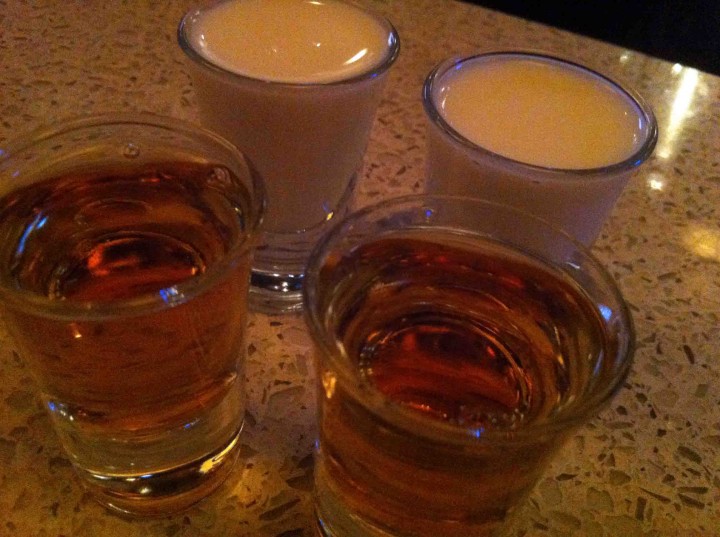 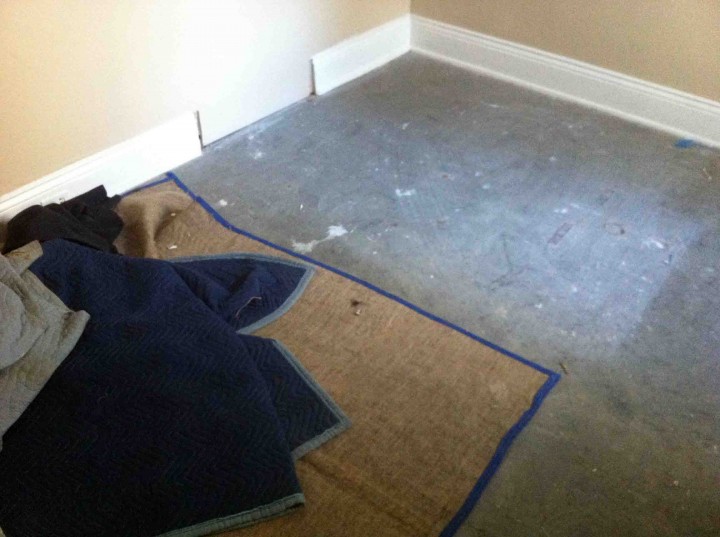 August 16th is the day that things are going loco here in a hurry. It will start a 6 week travel binge where we’ll let the wheels fall off the hinges. For now, exact locations are irrelevant but over the course of 6 weeks I’ll be bouncing around North America, the Middle East and C. America before who knows. When you’re on a roll you must keep on your stroll, you’ll never know unless you go similar to how you’ll never need a hair pick unless you grow a fro. 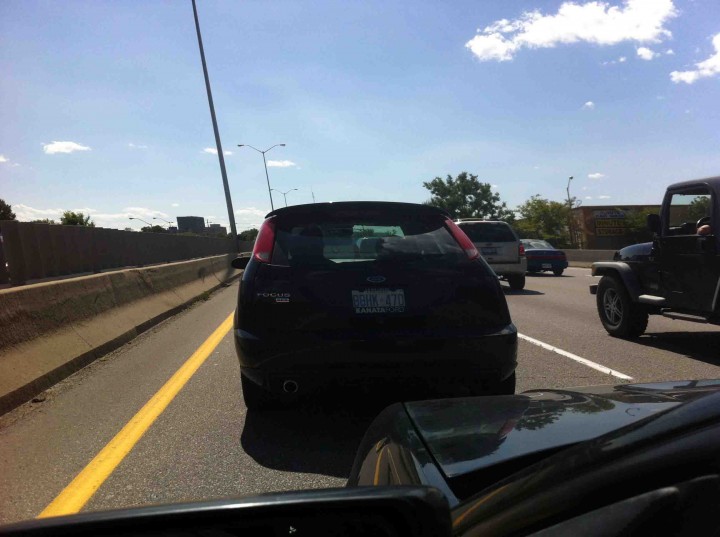 Yesterday, I made an egregiously erroneous decision and drove to a friends in rush hour. The concrete was emanating serious amounts of heat and there I sat, bumper to bumper on the main artery of Ottawa, the Queens Way. As the temperature rose, my blood boiled while that tuna sandwich with far too much mayo on the passenger’s seat spoiled. I felt like a snake filled with anxiety and my life-forced compressed in a coil. I saw red while my nostrils filled with the sensational smell of motor oil.

I’d go on but the sun is shining and the temperature is escalating at an abrasive pace.