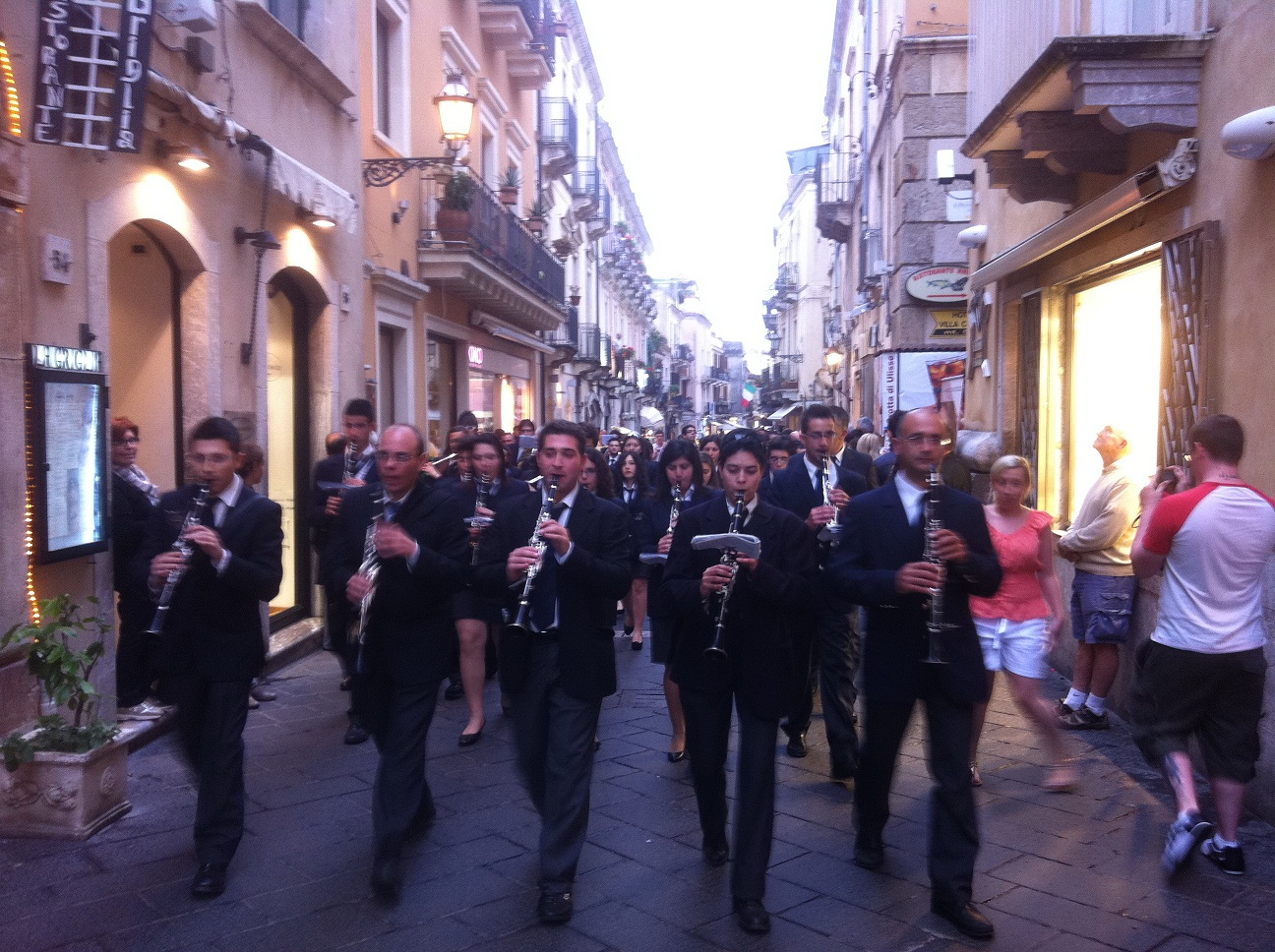 Sometimes I wonder why I’m still traveling. Most of the countries you visit really aren’t that spectacular, I can say that as I’m from Ottawa, Ontario, Canada and albeit beautiful, its not spectacular. I’d never say “You need to come to Ottawa, it’s the best place on this planet”. There is no “best place”, fyi.

Lately, more than ever I’ve just been questioning what the heck I’m doing with my life and why did I feel this need to see everything or at least as much as I can. Then you come to somewhere like Sicily and like a tsunami, you realize why it’s worth it. Why it’s worth giving up the life you had which after traveling, you realize was in the top 5% of all human existence. 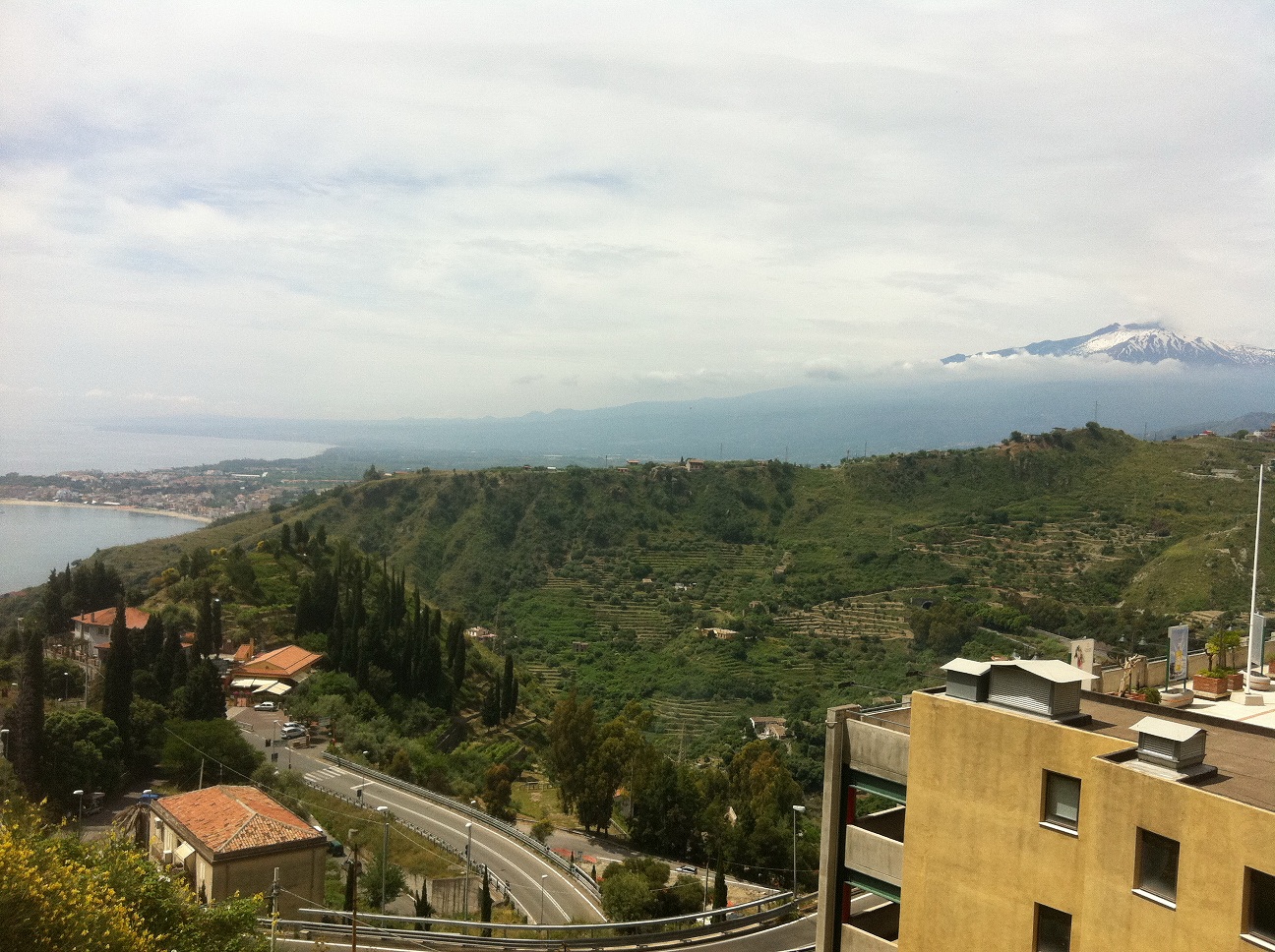 Before we go on, if you’ve gone to university or some college, aren’t drowning in debt and have a stable job in the developed world, you’re winning. Add good health and a spouse that loves you regardless if you get fat, you’re in the lucky top 5% of the population of the planet earth, easily.

Sicily is beautiful but lots of places are beautiful. The food is wonderful, same with lots of places. It’s just the vibe that is created by several things, that’s different. If you love Italian food and you’re from North America, you’ll probably be disappointed with the food you have in Rome, that’s not what you’re used to. 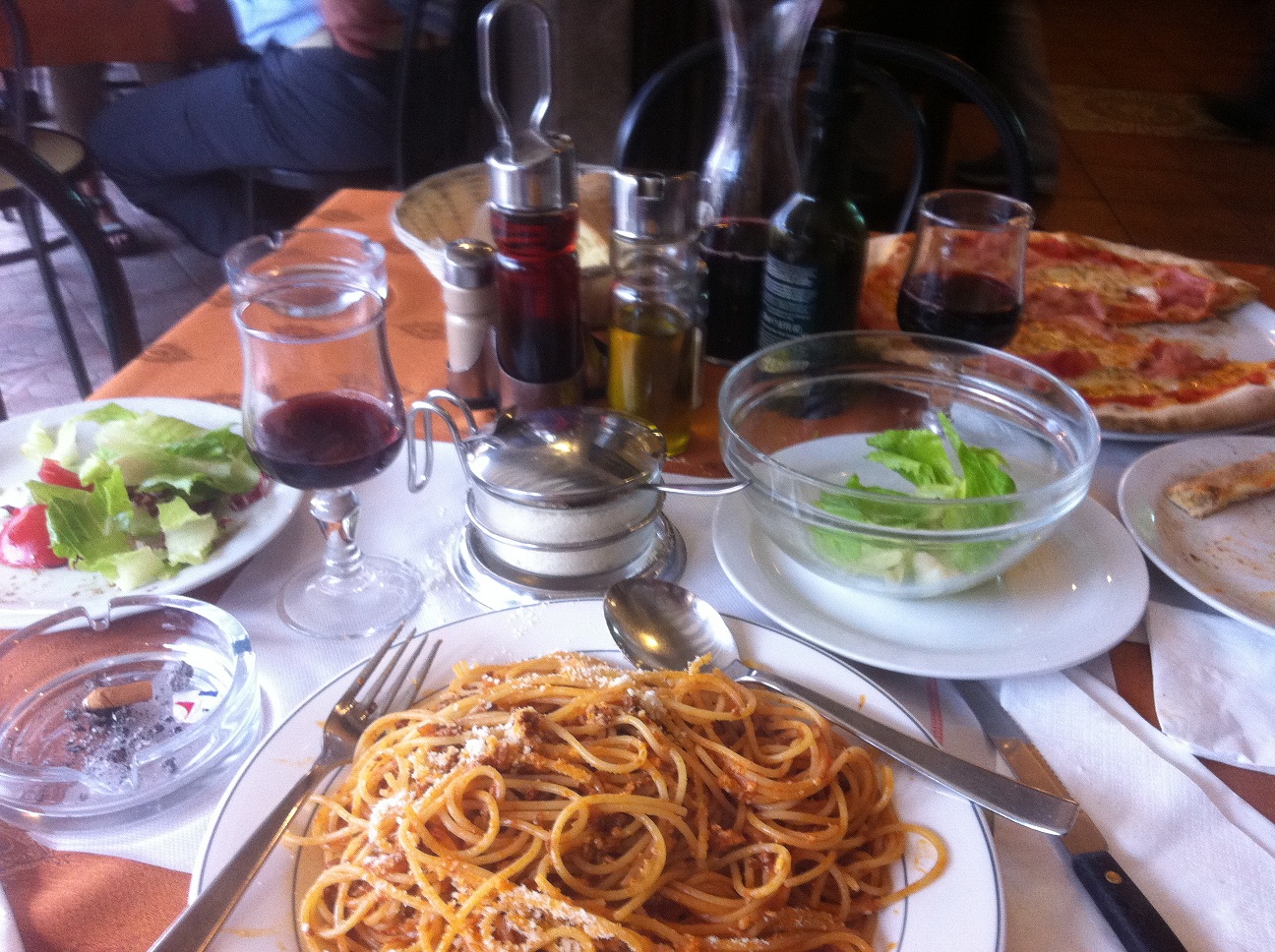 Sicily isn’t as well off as Rome or the rest of the north. In fact, the south is the poorer part of Italy. As a result, lots of the immigrants we know in North America are actually from Sicily, that’s the food we know.

Was talking with a restaurant owner who lived in Boston for a while but returned. We asked him why, he said it’s the lifestyle. He said in Boston it was all “work, work, work” then “buy,buy,buy”. He said “there was no time to enjoy life”. I haven’t visited enough of Sicily but happy for the time I spent. It’s a very laid back place with friendly people in some of the most beautiful surroundings I’ve ever seen. 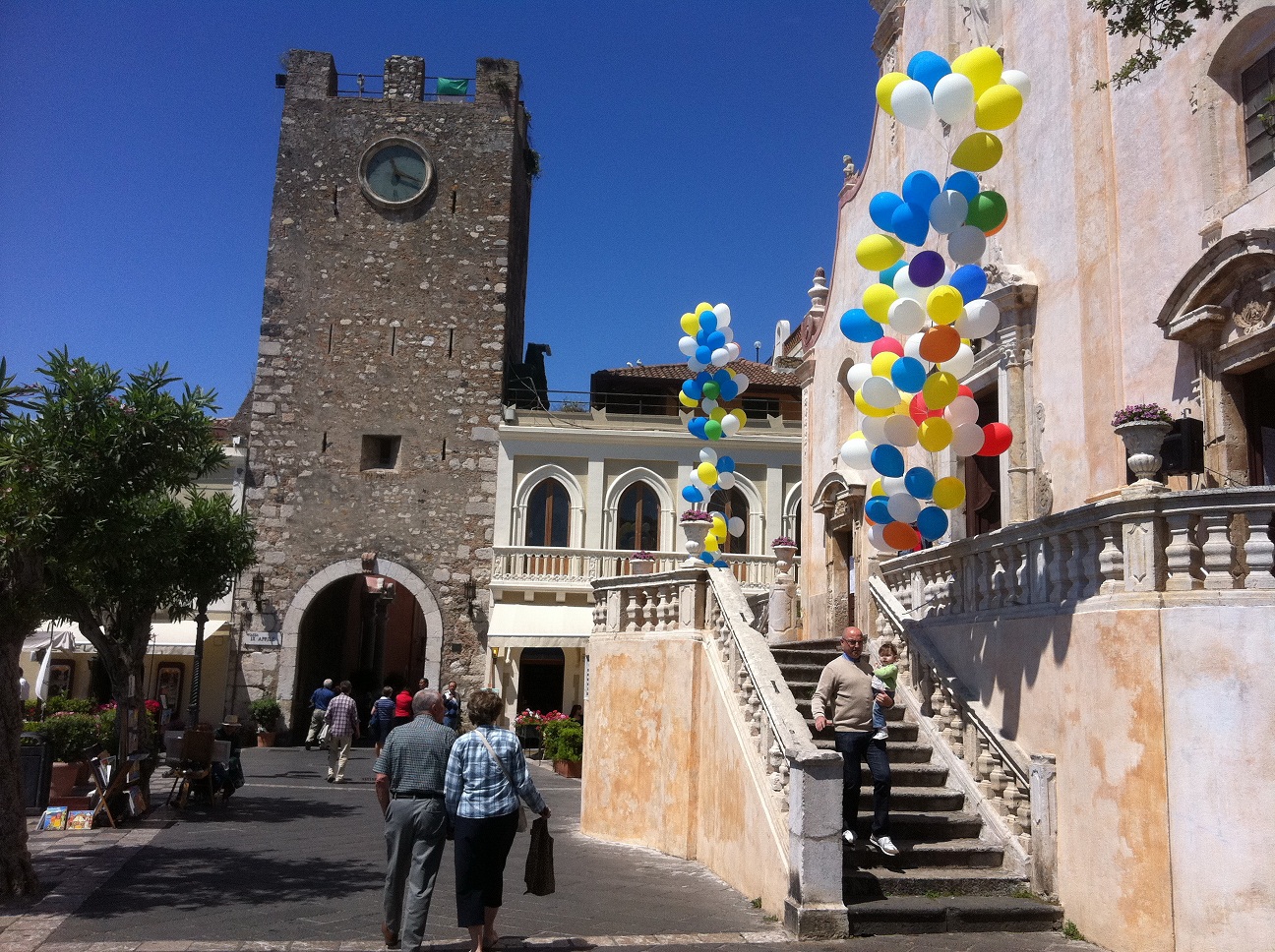 Taormina, Sicily was one of those places on this planet that makes the expense, the growing opportunity cost and the lack of access to your real friends and family worthwhile. I’m very glad to have been lucky enough to visit this distinct island, even luckier to have visited it with one of my favorite people, my mom.

If you get the time, I suggest you do as well.

Off to Rome tomorrow on the train, flying to Istanbul the day after.