The other day I had the pleasure of playing a round of golf at Golf Club Belgrade which is only a short drive from the city center. The course was 9 holes and not terribly long but definitely quite challenging and a solid time. It’s one of those courses where you really need to think where your ball is going to go; naturally I did none of that and came out full guns blazing which lead to quite a few interesting positions. That said, even if you knew exactly where the ball should go, the margin for error is quite small so a near perfect shot is needed. It’s a real shot makers course and if you’re not so hot off the tee box, good luck. 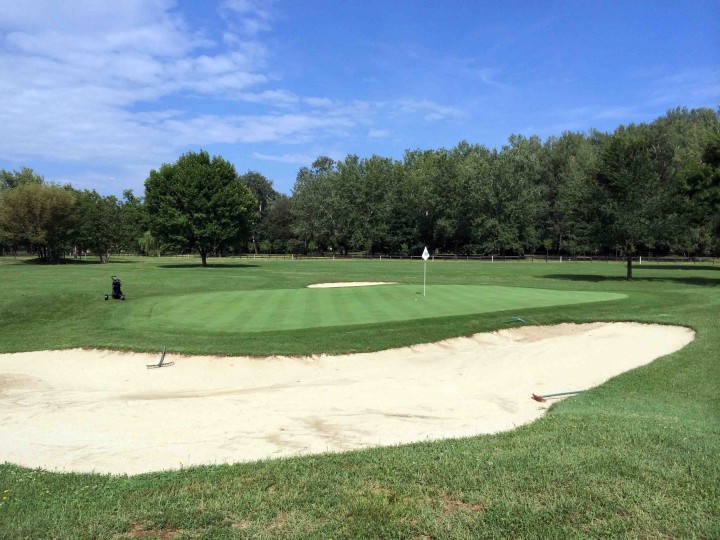 The course has some training facilities including both short game and and a driving range. The first hole is without a doubt my nemesis and I believe one of the most difficult on the entire course. Picture this, you’re standing there and you need your ball to land somewhat near the left-hand side of the fairway but there is a huge tree in the middle left of the fairway about 25 yards or so from the teebox. The right hand side is all forest and out of bounds. Basically you need a controlled draw or what I found out later, if you’re smart, you can punch it from right to left. Either way, placement is key on this hole. 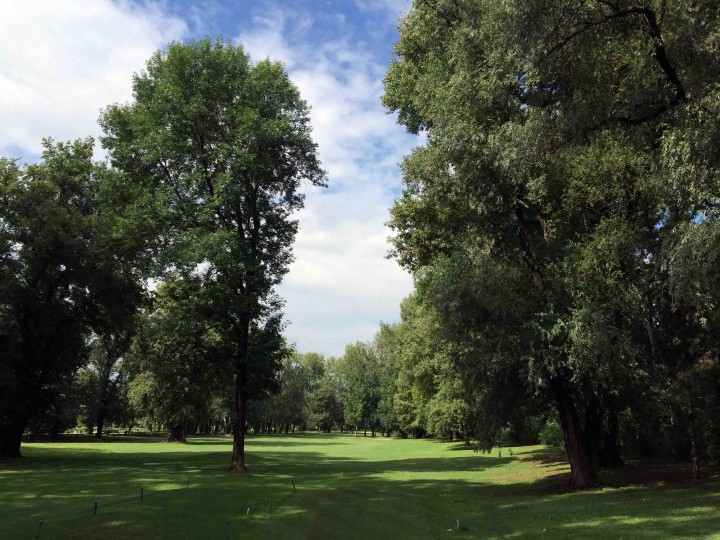 Should you find yourself on the right hand side of the fairway after the first shot, there is no real way to get on the green in two shots unless you punch through  a forest and get incredibly lucky. Also, the fact that most amateur golfer have a fade / slice it means most will have their ball end up in the forest / out of bounds after the first shot. What I really liked is that it reminded me that golf isn’t about distance but accuracy as many courses in North America are rather open but rely on death defying long bombs to make up the distance and score decently. My first shot hit said tree 25 yards out and shot my ball out of bounds; great. 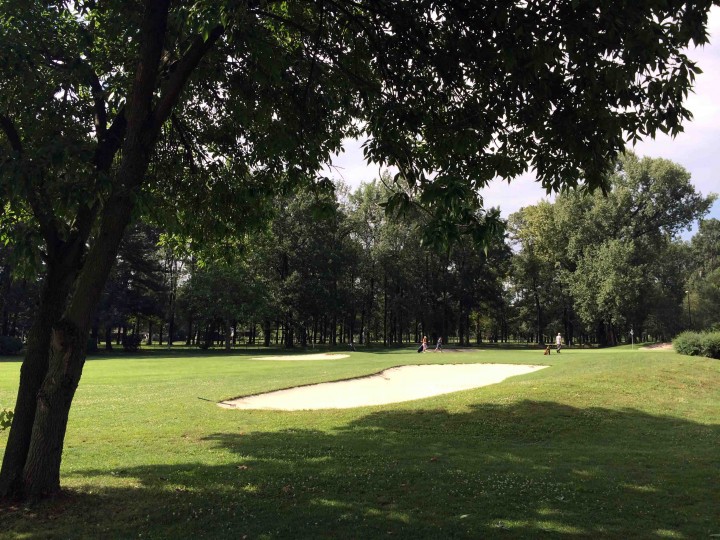 On the second attempt I recovered and so began a rocky round at Golf Club Belgrade. The greens aren’t fast by any means but did roll well; I didn’t bother doing any practice but for whatever reason had no problem putting well on all the greens. There are a few really open par 3’s but even then there is always some tree you need to either go over or around. I managed  two pars, a few tap in bogeys and three gruesome others. Again, if you knew where to hit the ball, which club to use and played it safe you’d be ok. If you pulled out the driver when a 5-iron would have done such as the case on hole #4; you could find yourself deep in it with no real hope of scoring. Also, most fairways are lined with mature trees; you really need to control ball flight on many holes. 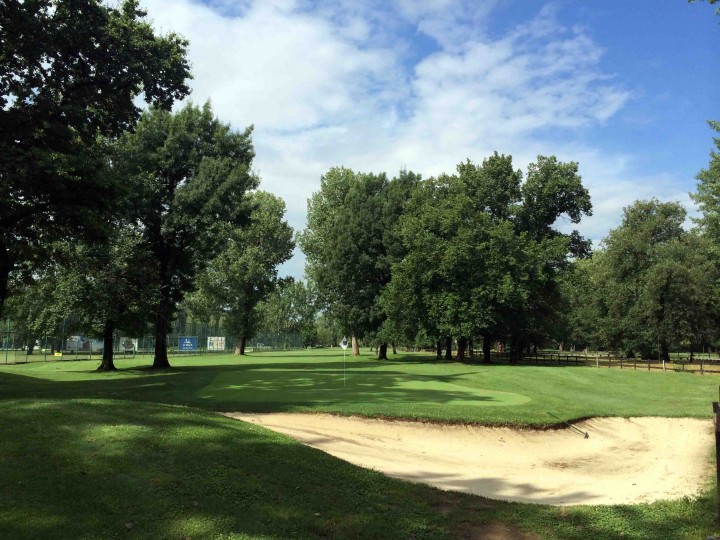 Suffice to say, I had a really enjoyable round and if you’re in Belgrade it’s worth a visit and literally a 10 minute cab ride or so. Also, the rental clubs are pretty decent but like always, the early bird gets the worm so grab some of those good sets before they are gone. I will note that if you keep the driver in the bag beside on holes 7 & 8 you’ll probably have a more leisurely round but that’s just my advice. In closing, I’d like to thank my new friends at Golf Club Belgrade for the hospitality; this was my first round in the Balkans and hopefully not the last… 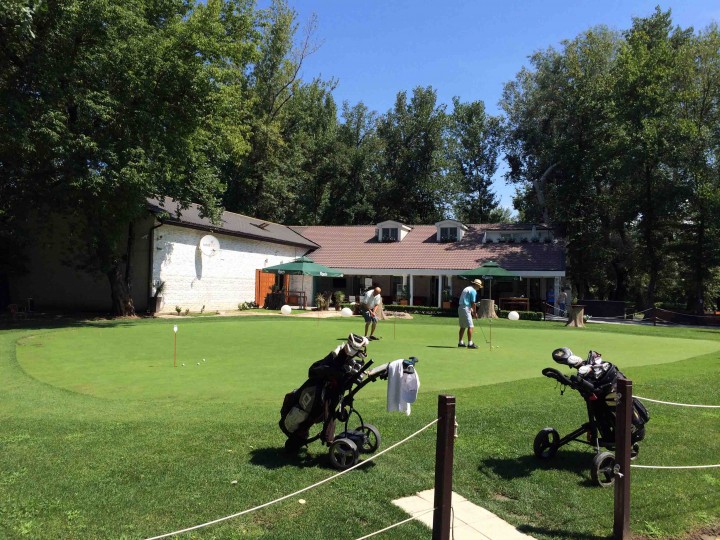