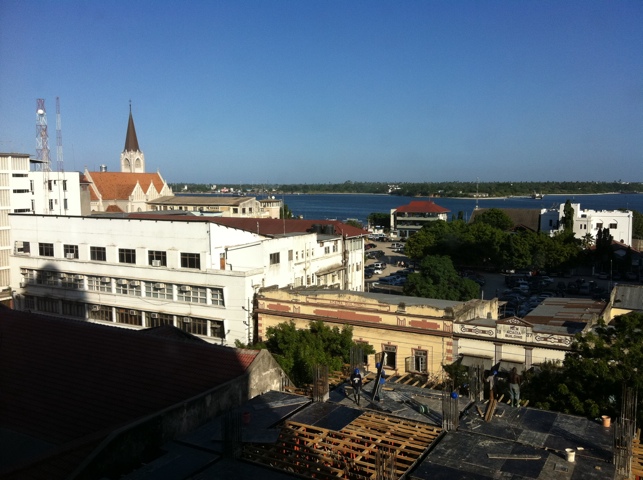 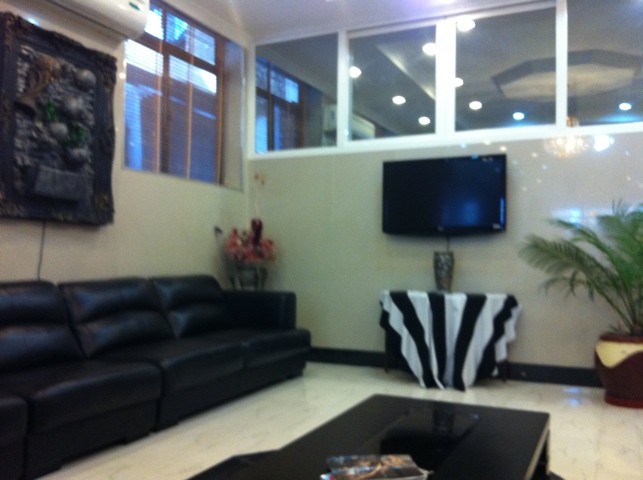 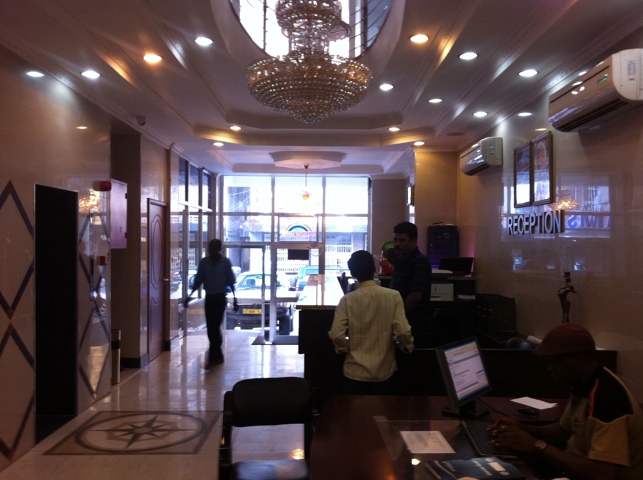 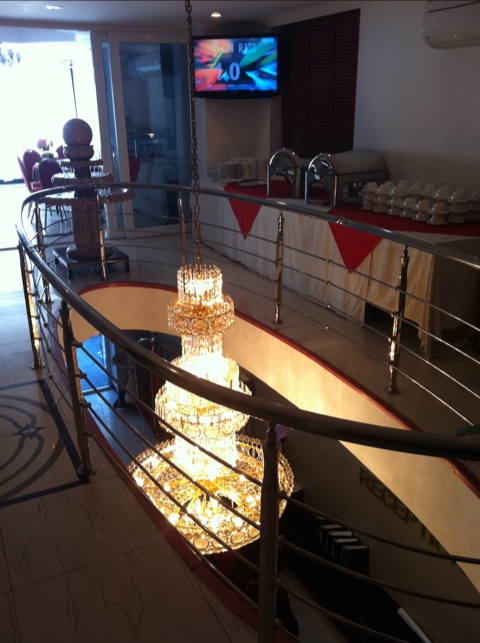 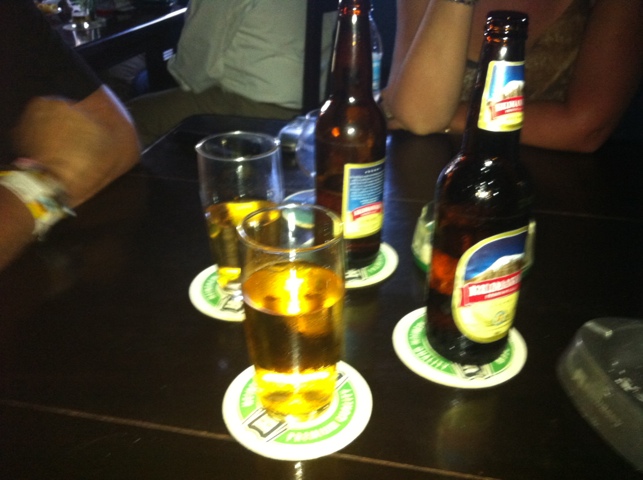 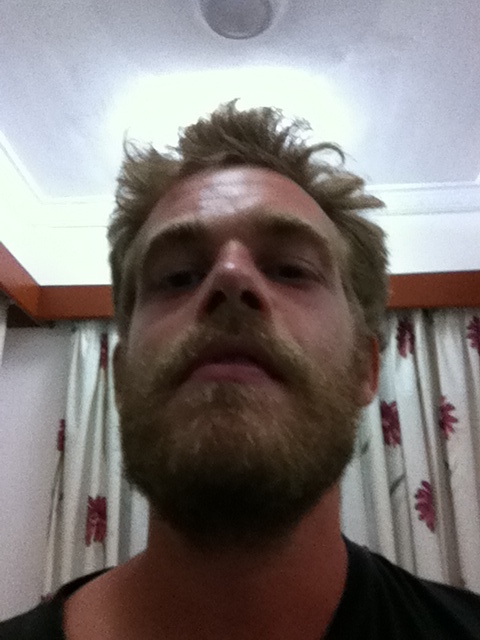 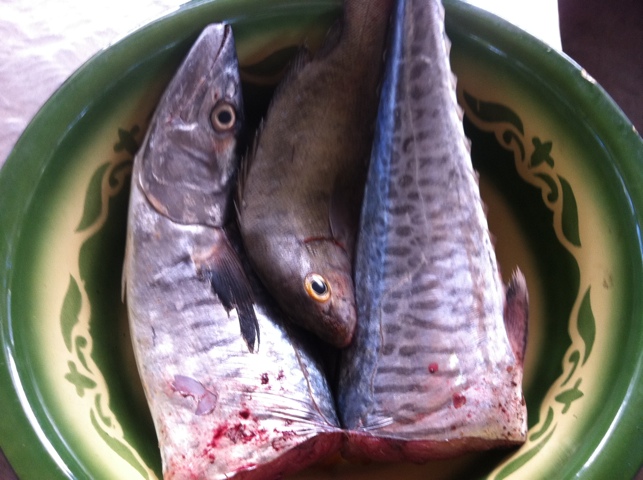 Yesterday was random and involved a trip to Pangani that turned into a road trip with Scottish friends to Dar Es Salaam. For the record, went a little something like this…

Wake up feeling like Mike Tyson had bitten my ear off and Holyfield had broken my head, also heard a big truck starting. Just realized night before that show must go on and treefort was becoming a stagnation station of sorts. Don’t leave soon grow roots type deal.

Catch up with truck, they wait while I throw on shirt, off to Pangani to find out about boats and get shorts fixed. Get there start charting with a lady I know, you know waiting for a ferry small talk with a good morning vibe.

She is off to Tanga and mentions our friends off to Dar Es Salaam Aka NYC of Tanzania. Was going to Zanzibar to get to Dar as long buses don’t appeal to me so much anymore. I call them, sure you can come they say so pay a boda boda aka moto taxi and back to base.

Pack like a freak in heat, whatever that means. I mean just ramming stuff in bag and trying not to forget, no shower, teeth cleaning, nothing and they appear right as I finish. Nice people, would have waited a bit longer but I loathe waiting and making people wait, FYI.

Get to ferry just missed it but they come back for us, sweet. Good drive and see lots of country side. See a massive 18 wheeler jack knifed as well, never seen that before.

Arrive in Dar and have a nice meal and drinks. Props to driver, Dar traffic is horrible with no real sense to it. Talk about a sort landing into my first really big African city and this hotel is plush.

FYI,photo of fish is what I bought night before at random while going around town with Mr.H after helping dig that grave. Also had not shaved for 5 weeks in treefort, now back in city mode and not cool for a passport photo, ya know.

Was a fun spontaneous road trip.