This video blog is about a road trip from the Dead Sea to Amman, Jordan which concluded my epic week long trip in this wonderful country. This was a fun day but also a bit laid back as the rest of the trip had been quite packed. We left and visited Mount Nebo as well as St. George’s Church in Madaba. We had a driver but if you’re going to be driving, be sure to have your international driver’s license.

I’ll tell you a little more about those later and afterwards we rolled back into Amman for a goodbye dinner. Straight up, I had an amazing time and really enjoyed the group I was with so I was a bit sad when this all ended.

Something worth noting is that you never know what you’ll find on a road trip. We rolled by this small lonely looking shack which ended up making beyond strong coffee, had a gregarious gent working there and offered stellar views of the Dead Sea. I’ve been to the Dead Sea three times now and I’d love to return another three times. It’s one of those ancient and majestic places that simply never gets old if that makes sense.

From there we hit up Mount Nebo where supposedly God spoke to Moses and showed him the promise land before Moses died. After that it was off to St. George’s to see the oldest known map of the Middle-East. The map was cool but I’m not really into religious tourism much but if you are, look into these places as well as Bethany Beyond the Jordan which was an interesting spot I visited on my last trip. 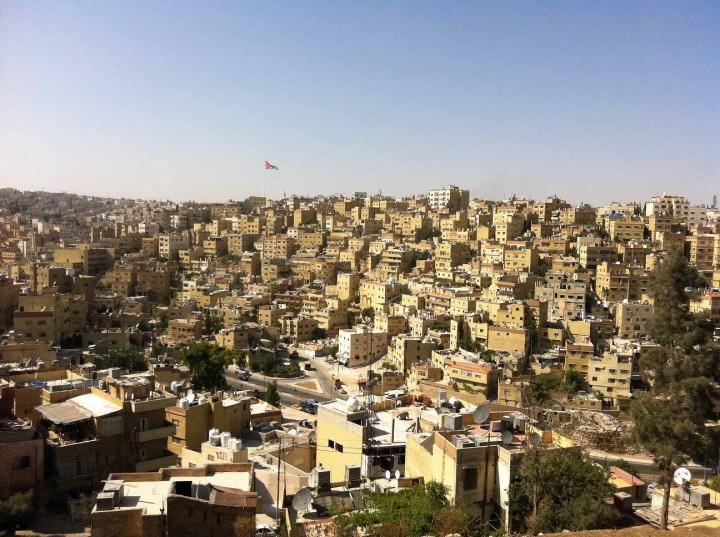 We had lunch in Madaba and it was delicious before rolling into Amman. You know what, I really like Amman and the idea of one day spending a month there. The more time I spend there, the more I like it and starting to get to know the place as well as some friends who live there. Seems like an ideal place to have a laid-back month eating great food, learning Arabic and smoking some shisha with friends. It’s also really close to the other major attractions in Jordan so sort of a perfect spot to go on weekend road trips.

This was the end of my trip and it was a bit sad to be frank… When you have a wonderful time in a beautiful place with good people, it’s always a bit of a low when it ends. It’s the low after the high some could say and always part of the game because what goes up must come down. Hopefully this won’t be my last trip to Jordan but if it was, I couldn’t have asked for a better time…