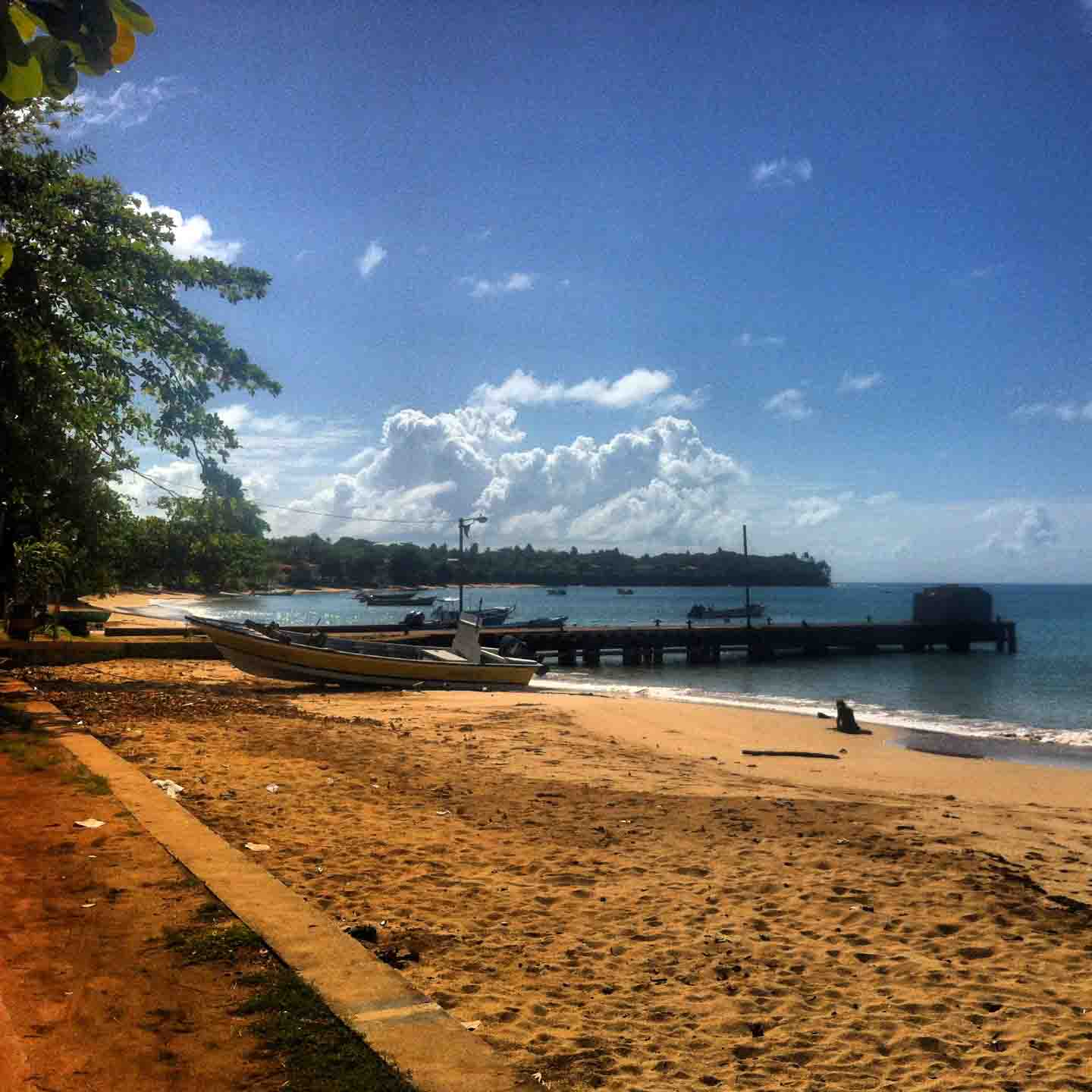 Yesterday was my Facebook birthday which also says I’m 98 years old and married but that is neither here nor there. One thing lead to another and I quickly got reacquainted with the island’s nightlife. You know what, it’s one of those places you can roll in and be like ehhh or you can find photos of yourself tagged later dancing like it’s an end of the world party, go figure? Last night was more of the former though. So yeah, I’m living in the land of lobster and getting into the lifestyle here on Little Corn Island. 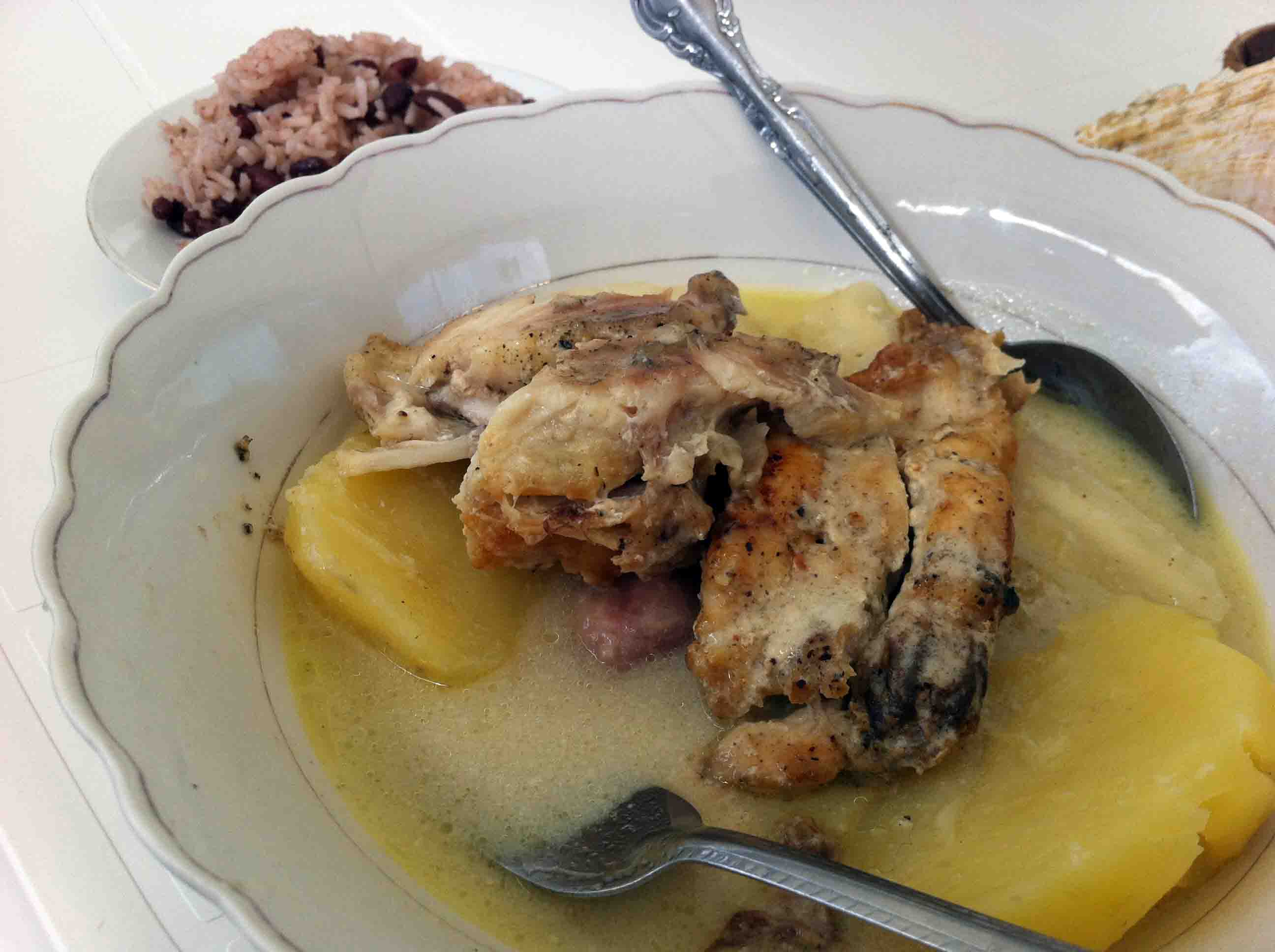 The photo directly above isn’t actually lobster it’s a trigger fish run down which is the local island dish. The dish is the coconut broth and yucca, potatoes, this thing called coco and whatnot. You can throw whatever you want in a run down. Trigger fish on the island is known as ol’wife and it was so good it made me reconsider the idea of marriage but not for that long as next it was time for some lobster. 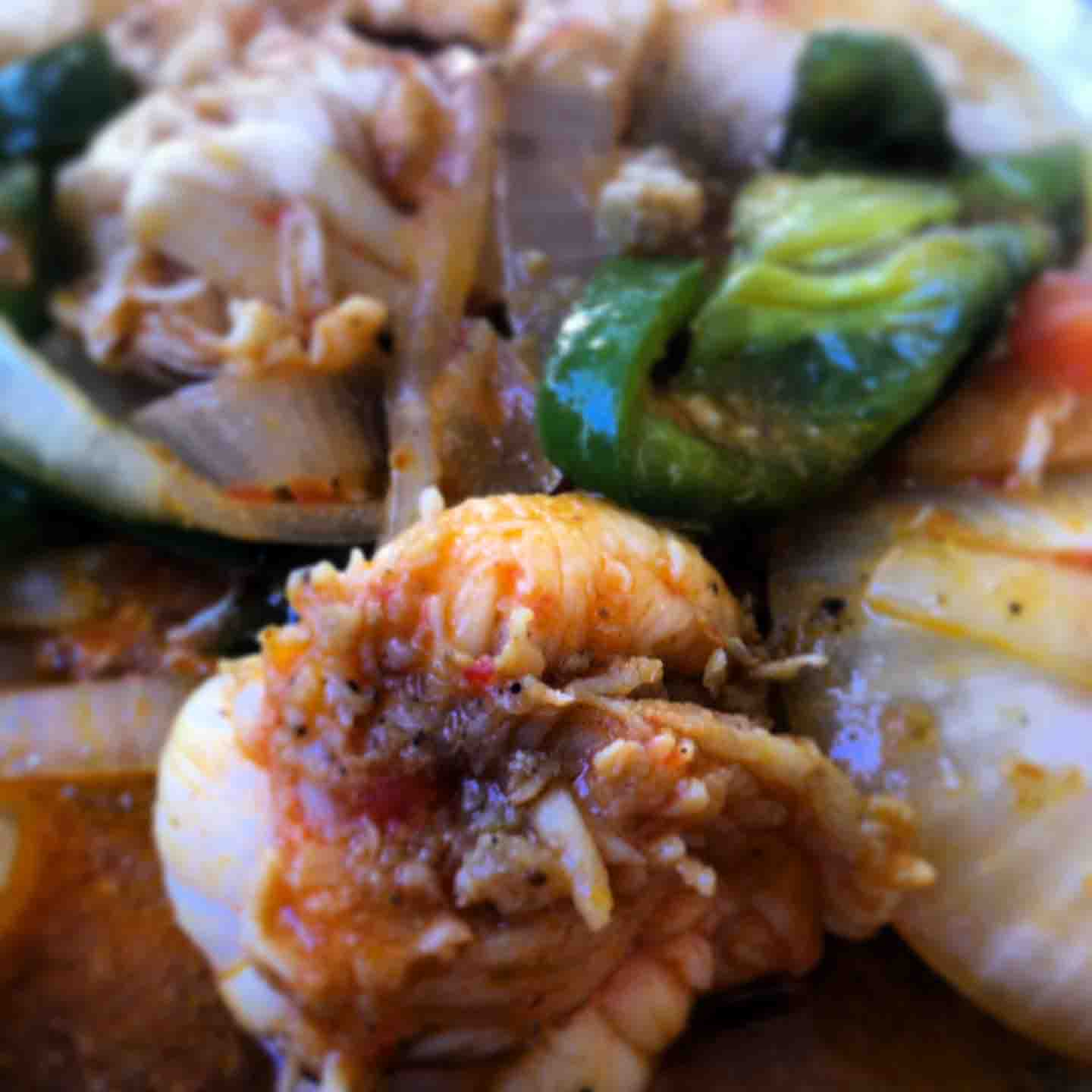 I got my first taste of lobster a day or so ago and it’s the one in the photo above, pretty tasty and just how I remembered it. Once it hits your lips…. IT’S OVER. I heard the prices had gone up to the tune of say double. That kinda got me worried but prices are going up and the Nicaraguan Cordoba is falling to the US Dollar which sounds weird, I know. It’s now 24.5C to $1US – crazy. I’ve got an order for 10-15 pounds of lobster and hopefully at a rate similar to last year with a volume discount, we’ll see – yes? 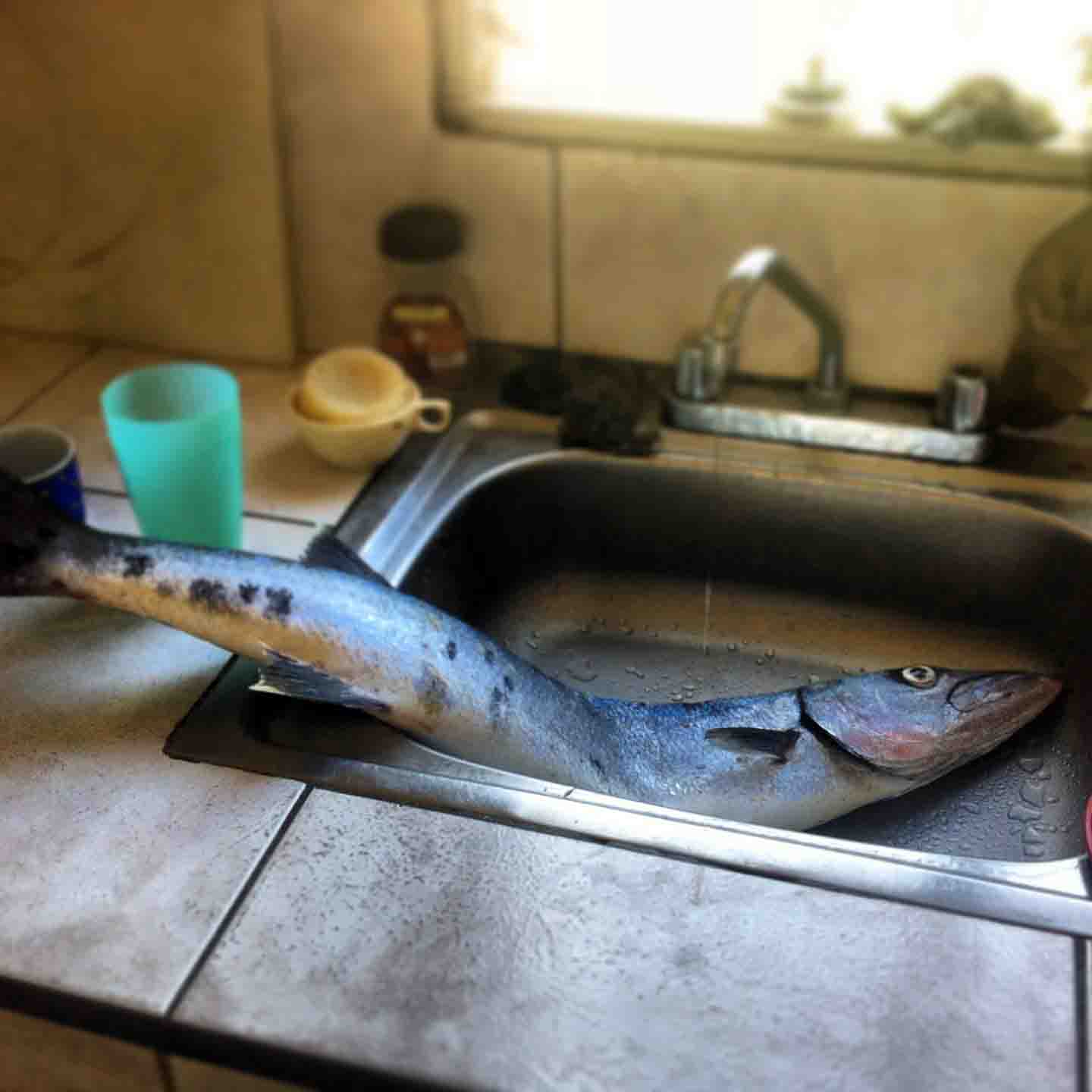 Writing this from Tranquilo Cafe right now and it’s pretty happening. The weather is calm with a cool breeze about. Lots of fishermen here and yesterday with the local aka Little Corn Island Fly Fishing Guide, Brandon I ordered a new rod and reel. This is a heavy heavy duty one so should I hook a monster, the fight is on. The rods I have now are good and probably cool up to say 40-50 pounds but there are way bigger fish to fry, figuratively and literally.

Believe it or not, the head of broccoli that I have on the island is a rarer find than say a few pounds of fresh lobster. In fact, I believe it to be the ONLY broccoli within 55 miles, I find that crazy. You see it’s too hard to bring produce like this as flying it is expensive and shipping it is not so much an option. I’ve got 4 good looking tails on ice right now and when I wrap up here, it’s time to dig deep into the kitchen. Speaking of kitchen, I saw a good looking barracuda just chilling there yesterday and on the way to one of the bars I frequented last night, saw a gent carrying a 32lbs one on his shoulder – I love it here!

6 thoughts on “Living the Lobster Lifestyle on Little Corn Island”