Warning: getimagesize(/images/apr10/fractured_frontal_lobe_forehead.jpg): failed to open stream: No such file or directory in /home/customer/www/stophavingaboringlife.com/public_html/wp-content/plugins/wp-open-graph/output.class.php on line 306

I’m feeling like a caged animal, a caged animal who just got out of the ring with a roid raging rhinoceros who loves playing a  ridiculous Russian version of Rochambeau. I feel like a torn up punching bag after a long workout with Mike Tyson, better yet, I feel like a Pinata at Mark McGuires kids birthday party where “Dad” came in and cracked the sucker up with a solid swing to the skull. “Party time” proclaimed Mr. McGuire as everyone played pin the tail on the Playboy pinup leaving a permanent perversion in the pulverized pinata’s persona. 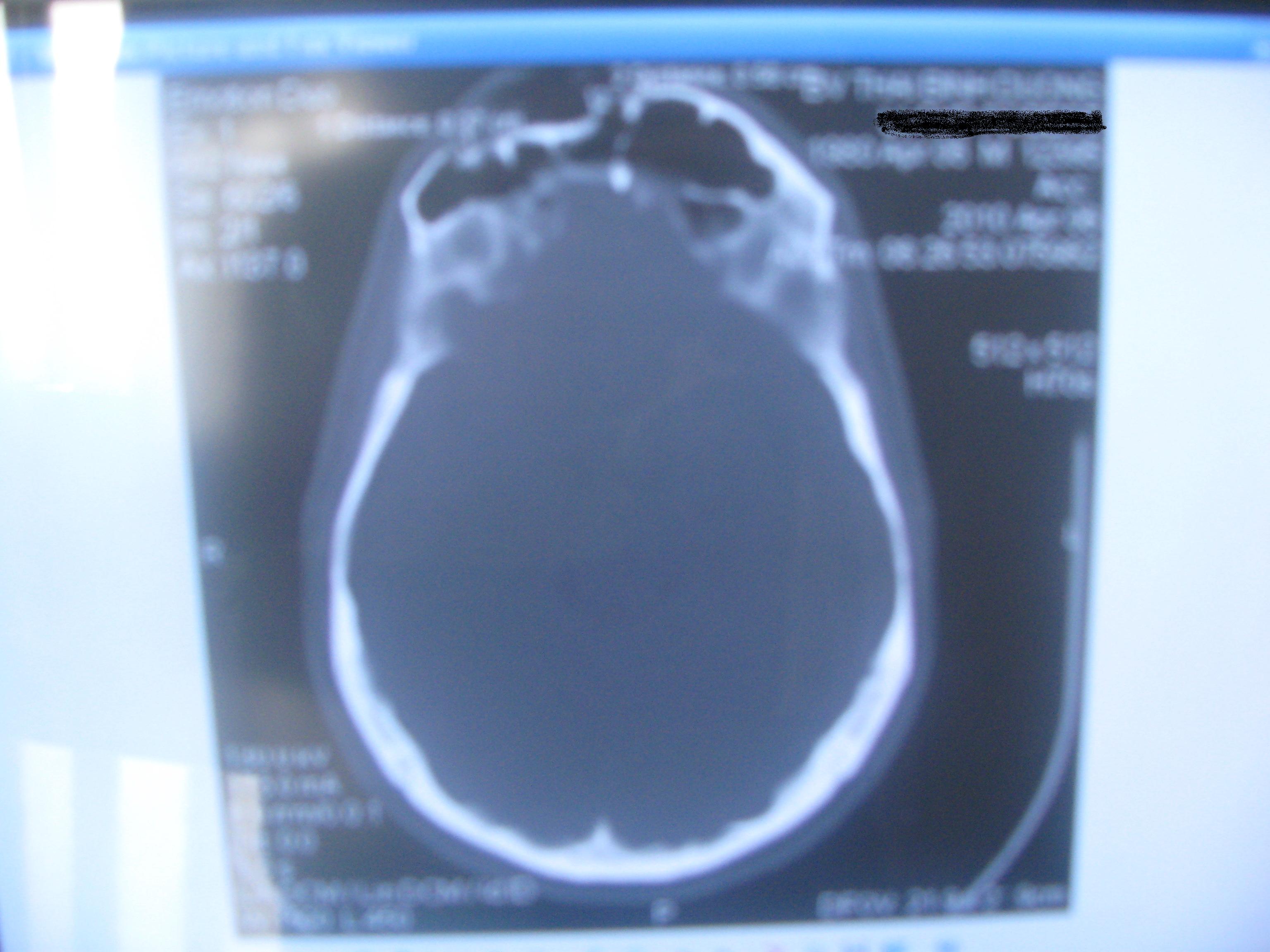 I checked out the CT scan of my head today, turns out my forehead / front lobe is fractured in 2 places so basically broken. If you look closely, you can see where my left eyebrow is and then where my right one is seriously pushed in. Doctor said I’m actually very lucky because if it was a few mm more, could have been game over / brain damage land. Weird thing is, it takes such tremendous force to crack the front lobe that I can’t believe I cracked it. Like give me a broken jaw, give me a broken nose, those are run of the mill facial injuries and way less risky then devastating your dome piece. Fractured frontal lobes account for ~5-12% of all facial fractures.

You know those old like genie in a bottle movies where you get a wish and then you get it but screwed other ways. I registered “stop having a boring life” and let me tell you, I love my life, it’s crazy, exciting and filled with moments I’ll never forget but coincidentally can’t remember now. My life is anything but “boring” but I should have been more specific and registered:

I do believe that would have been better. As of now, I feel like that guy who asked to be rich and was rewarded but lost his health or something so he couldn’t enjoy it. Or that hopeless romantic who asked that the lady of his dreams marry him and finds out she’s a raging wh0r3 who and gives him every STD known to mankind and others yet to be found by science.

I’m getting kinda bored and miss living / writing about being the gregarious gentleman who is pursuing “satisfaction” with the greatest vigor and zeal humanly possible. Instead, I feel like a zombie who shops at Zellers that is drunk on Zinfandel and on display at your local Zimbabwean Zoo being poked with a stick by over zealous zebra skin wearing Zulu tribe members. 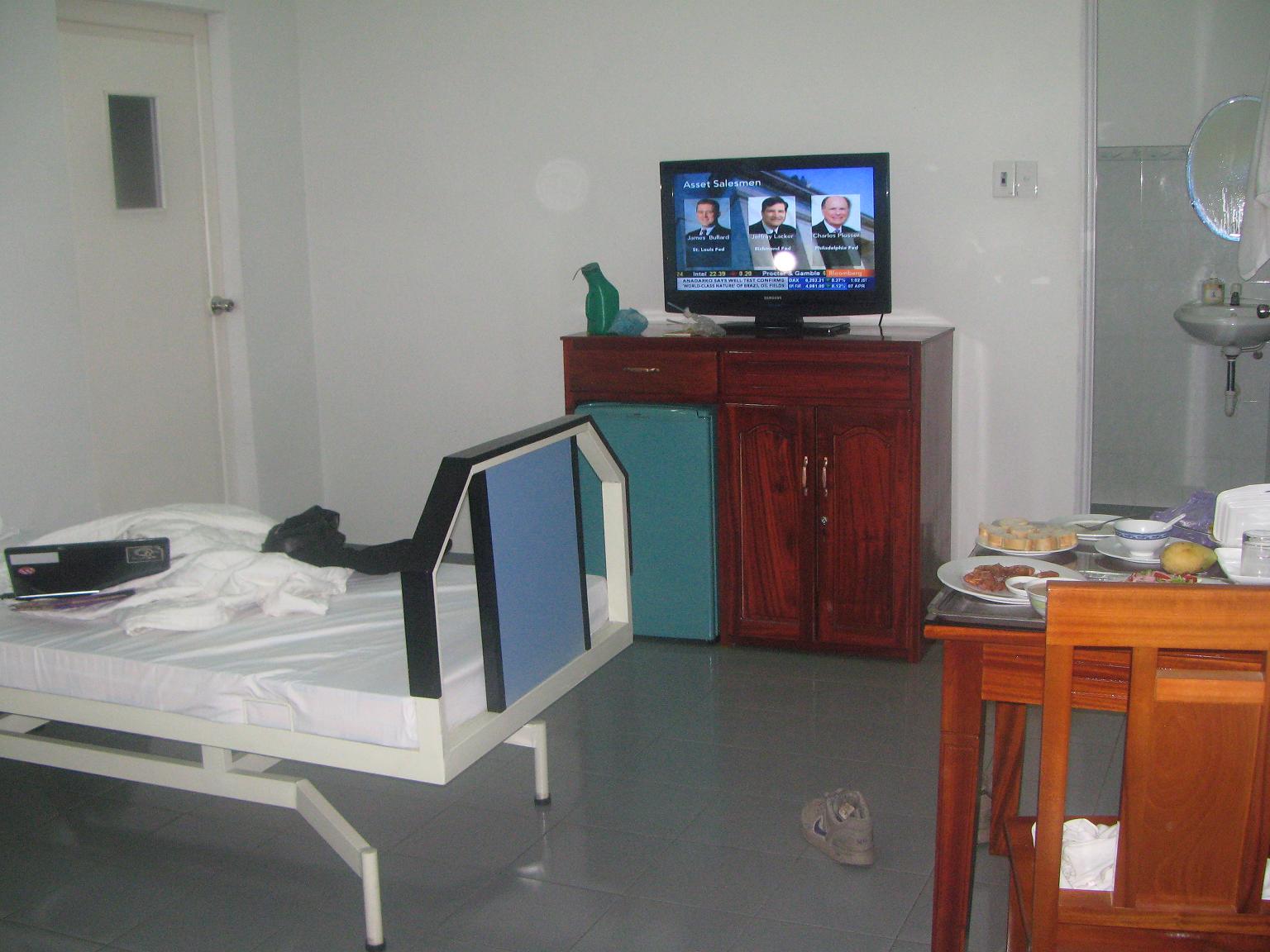 Living in a hospital has it’s pros, oh yes it does! You have nurses who come wake up you every few hours and inject antibiotics and other fun stuff into your arm. You have other nurses you can call at anytime if you want something. You can also order in off this menu, I’m just going to throw it out there, I had the best gawd d@mn omelet of my life today, it was like getting married to Victoria’s Secret model who loves dudes with facial fractures / scarring and realizing that her favorite thing was scratching “her man’s” back while he writes random bloggeries for strangers on the web.

My biggest concern right now is what I’m going to have for dinner and secondly if I’m going to fly home or not to continue treatment once I get out.  I can’t decide and it’s really stressing me, I mean the shrimp last night sucked, what if it happens again? I kinda want an omelet again as it as out of this world, I’d also like a steak but think it would be an asinine endeavor. Also, last time the food came, it was bl00dy cold and if I have a cold steak, that is tough, with a mangled ‘Doc thought it was broken’ jaw… That may kill my other wise most magnificent mood.

In all seriousness, I need another CT scan in the next day or so to see if any liquids are draining into my brain and if any air or gas have been caught in my “collapsed sinus cavity”. You may think I”m unlucky but I still stand by my assertion of being the luckiest man I’ve ever met.” It may appear as though I”m down and out now but this is just a temporary pullback and there is a large host of possible moves from here, all of them exciting and healthy for this gent. 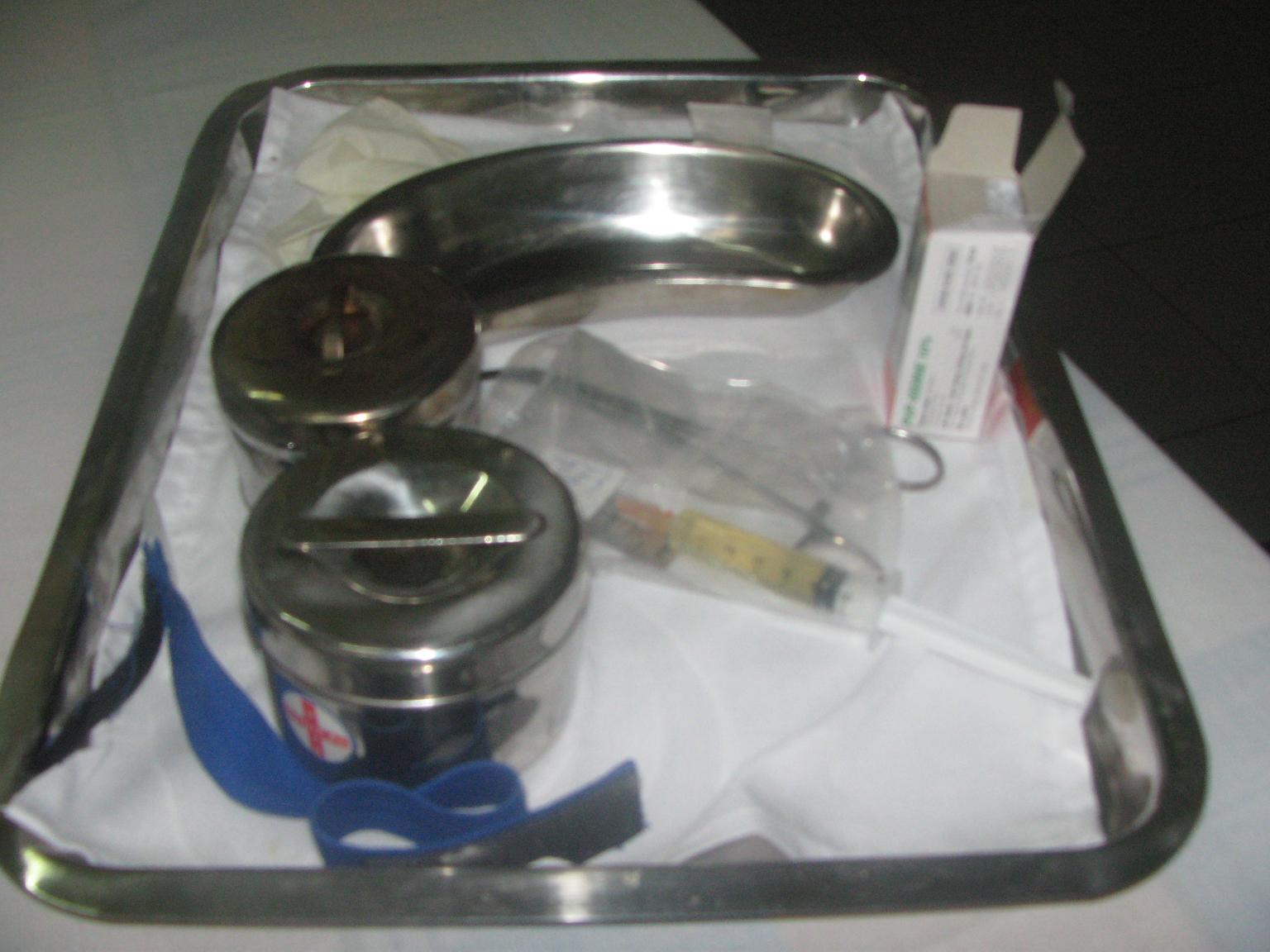 Now that the serious stuff is out of the way here are some quick facts about fractured frontal lobes. Very rare for a facial fracture, only ~5-12% of cases and requires enormous amounts of force. Also can lead to sinusitis and other issues that may not arise for many years.  Also it’s VERY apt to infection as there is lots of blood is in your somewhere that shouldn’t be and it attracts bacteria or something like that. That’s why they pump liquid antibiotics into your arm and give you horse pills once you leave. The fracture *SHOULD* heal by itself “recalciumizing” or whatever. There should be no cosmetic defects but it’s possible and as a result I may have an indent on my forehead, if this is the case it’s a routine cosmetic surgery procedure to fix.

I have nothing more to say and hope I made the right decision regarding dinner. Oh yeah, one more thing. Considering all the crazy things I’ve done in my life, I can’t believe it was riding to a friends on a Monday night that did me in like this. It’s like some guy who was a marine in the war and then dies shoveling his driveway from a heart attack, talk about shockingly lame.

10 thoughts on “Joys of Fracturing Your Face Overseas”