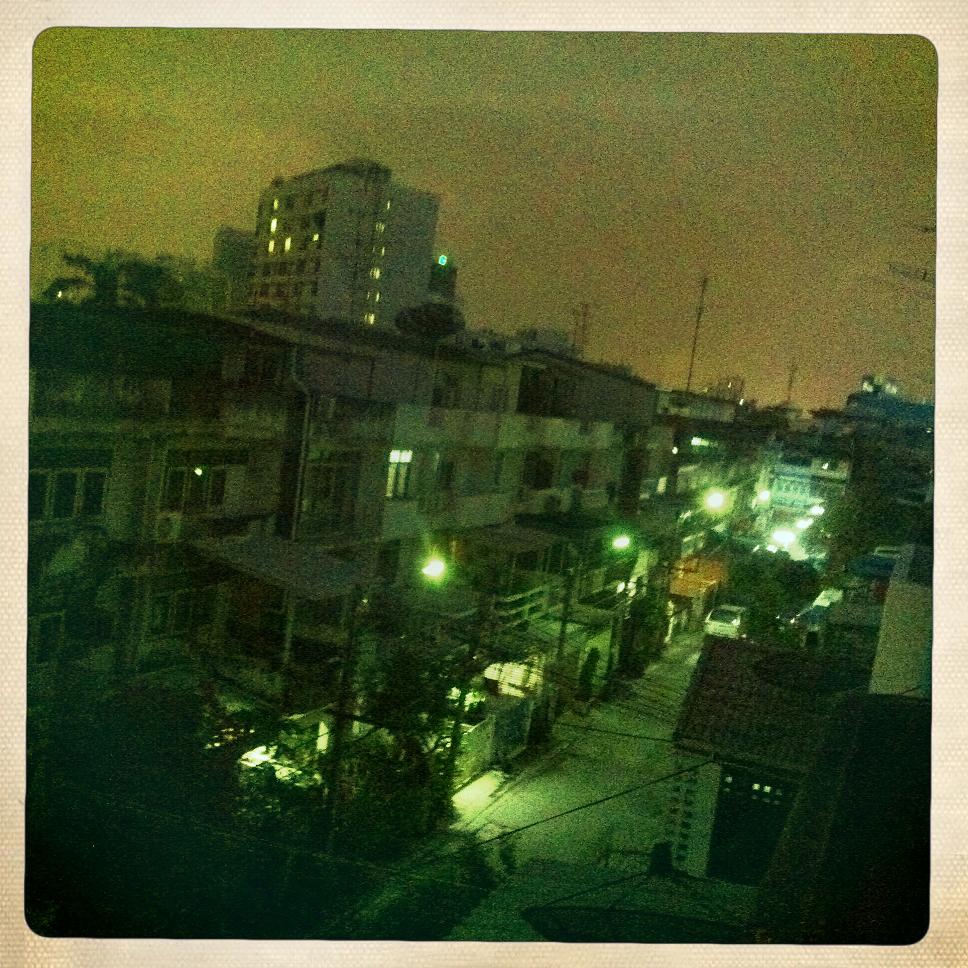 It’s a small world after all…

We live in a massive world when you look at it from a geographical point of view. When you start thinking of all the people who live on it, it’s even bigger. 6+billion people, woah, what the!?? The reality is, when you link up all the minds of the people and the people they’ve met… People tend to cluster and like attracts like. The more you travel, the more you realize that. 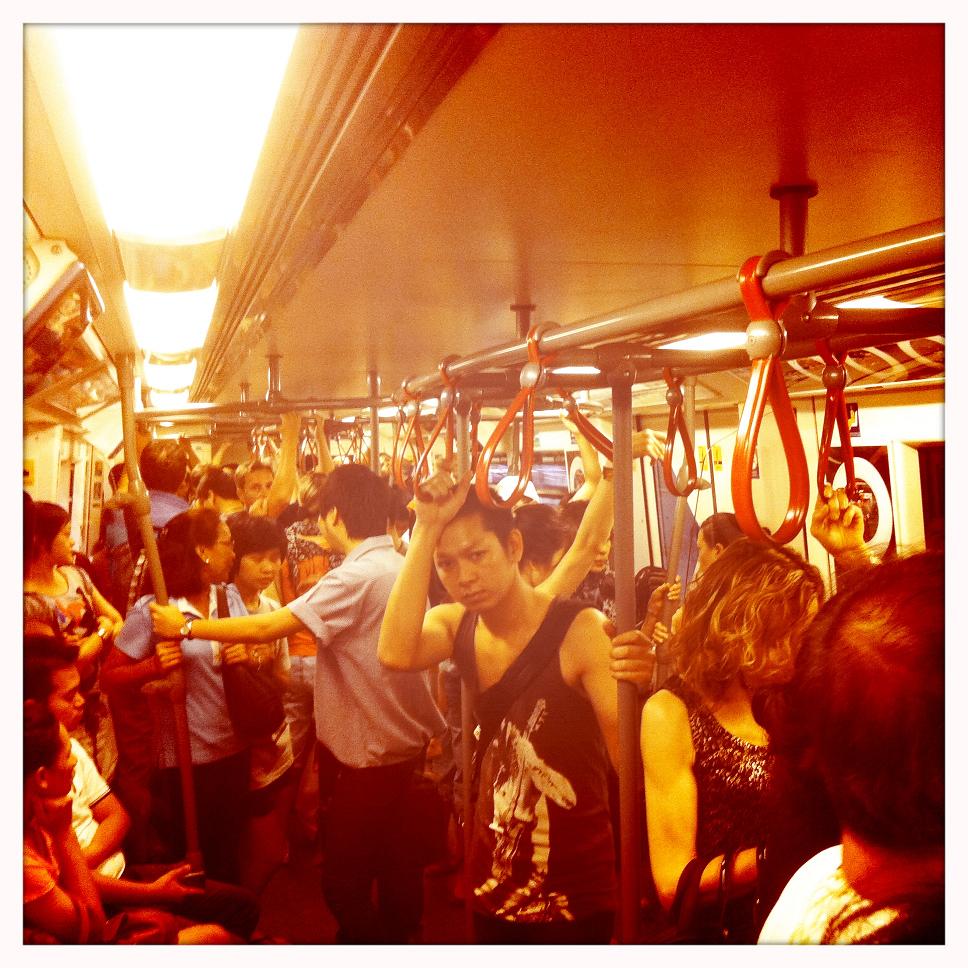 It’s actually a very small world, whoever coined that term is a genius. Rolled over to dinner last night at a friend of a friends. They were surfing buddies throughout Indonesia in 2001, cool guy. Turns out him and his wife just came back from a 3 year stint in Arusha, Tanzania. What are the odds of meeting a friend’s friend in Bangkok who also knows a lot of the crowd you do in Africa? 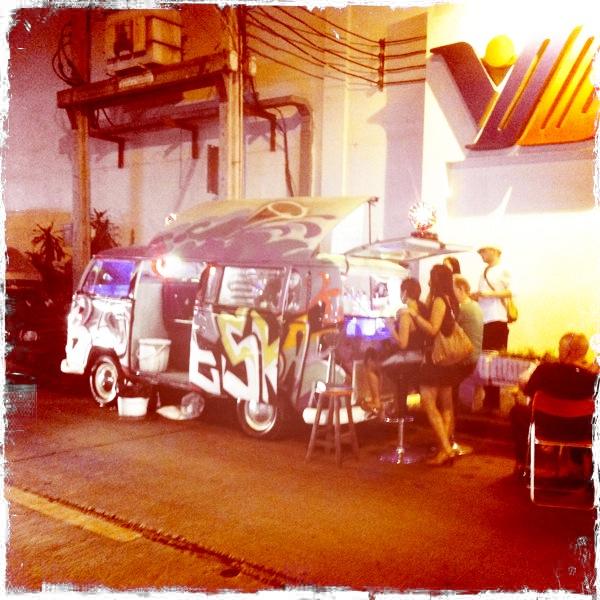 The world’s an interesting place and the more you get out there, the more you meet people who are similar. Also met some other cool Canadians, Aussies and a dude from Atlanta. If travel is something you want to do, you gotta go out and do it. 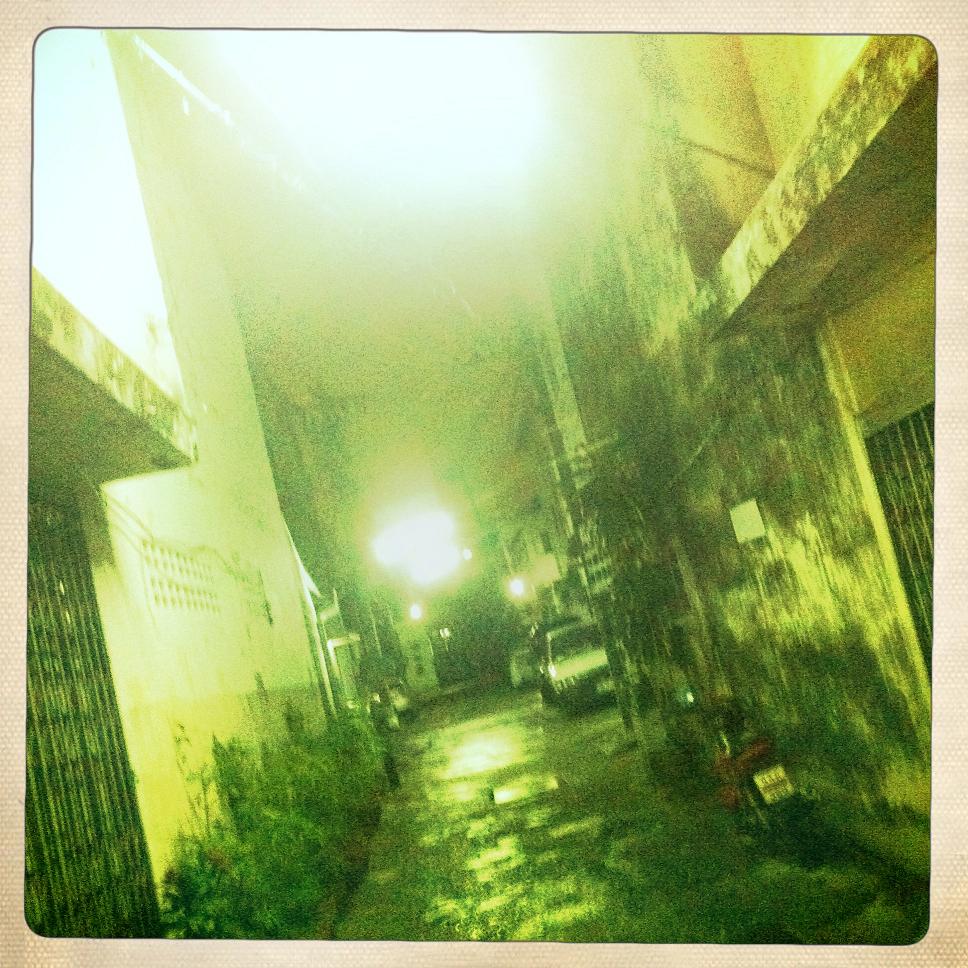 Chances are you’ll meet someone on the other side of the planet that you have more in common with than someone you’ll meet round the corner… Remember, the reason you really know your childhood friends is because your parents decided to live in the same area, think about that one for a second, where are you going? Who are you? You’re not your parents…

Egregious tip of the hat,

P.S: Don’t expect to know where you’ll end up if you go, just know that if you DO GO, you’ll probably end up where you belong, even if you’ve never even heard of the place before.