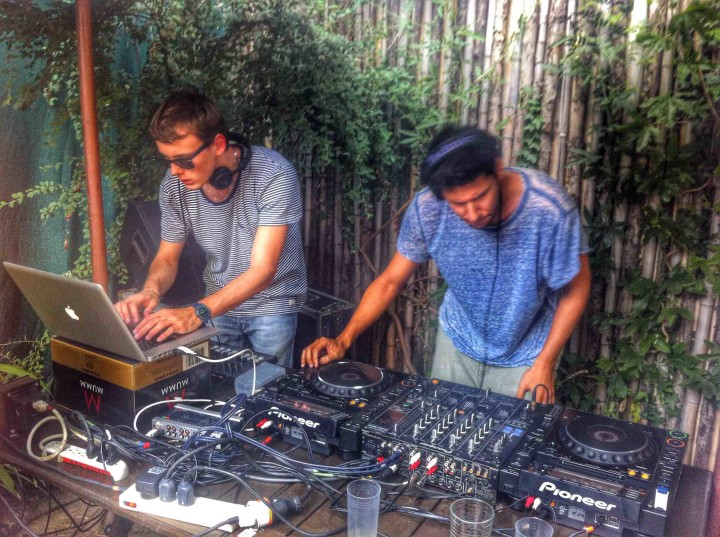 I’m writing this from a lovely air-conditioned room in the heart of Buenos Aires where it’s currently beyond hot and humid. This weekend I got invited to a party at an intimate venue which was behind a sushi spot in Palermo, Buenos Aires. It was being run by a gent named Ricky Ryan who is a DJ that plays around the world but is based here in Buenos Aires. It wasn’t some pretentious club affair but instead a gathering of interesting characters who liked good beats aka the stuff that makes you want to move your feet. I had a beyond amazing time and this was exactly the type of experience I needed to really give me a feel of what it’s like being here in Buenos Aires.

The party was from 3-11 and myself and a friend arrived quite early. We got to meet everyone organizing the event and said after a mojito it was time to get some food. One lead to another then another said hello to some new sister and a brother; a glass of tequila and a few new tracks and next thing you know it’s midnight. There were several DJ’s whose official handles I did not get but it’s music I won’t soon forget as I most certainly enjoyed every set. I haven’t been to a “party” like that in a very long time. There were no concrete feet and just people with a pleasant demeanor there to enjoy the beats. I love how you showed up at this seemingly quiet sushi spot but in the backyard it was bliss. 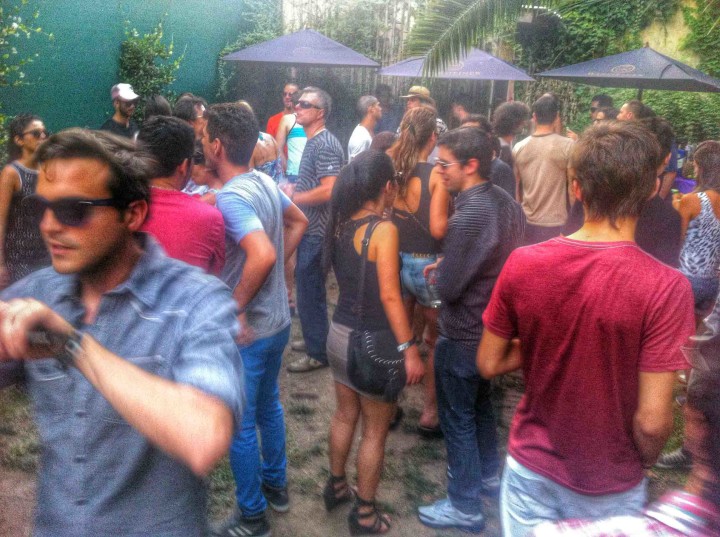 Afterwards we hit the streets of Palermo and stopped at this restaurant to order a full meal at about 1AM. The gent said they only had appetizers to which I complained is absurd. We walked not much further and ordered a full meal at about 1:30AM. When we were leaving at 2:30am there were other people ordering a meal as though it was 6PM. I love that you can do what you want here when you want as it’s so large they have the customer base to stay open late. I’m used to rolling into spots and them saying that the kitchen closed at 9pm or some other garbagio such as that.

I’m not sure how much longer I’ll be in Buenos Aires and your guess is as good as mine. I could jump on a bus tomorrow or stay here through Xmas, who knows? I have some travel plans starting to boil in my caldron of dreams. Not all will materialize but I do believe some and since I’m back in Buenos Aires; it’s a cool 9-20 hour bus ride to get well, anywhere. To pick a direction and just go is the next step. This is a point I know all too well in the travel game where you have endless options and the choice is never easy. 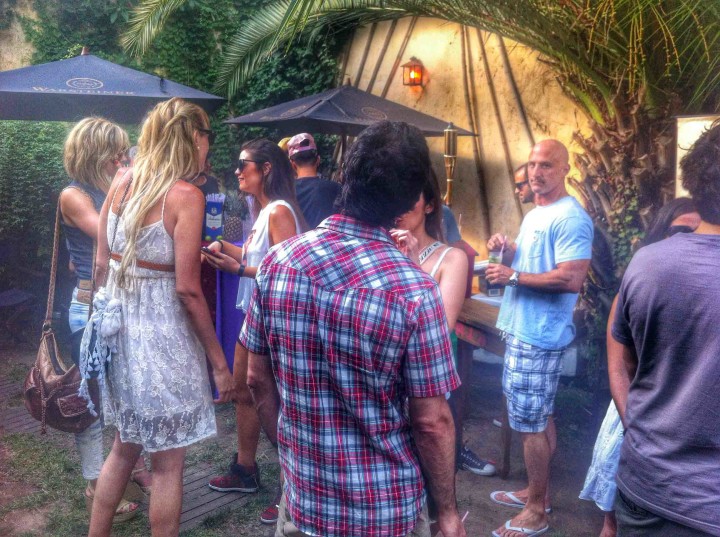 I really had a good time at that party in Palermo; one of the best nights I’ve had in recent memory. Also, didn’t really take any photos at all; apologies. Was in the moment, not focusing on capturing it. These are random ones from about mid-way through the afternoon; naturally things got a little more heated when the weather cooled and most people had arrived in the darkness of the night. Something else I like about parties such as this one is that the music is loud enough to feel it but low enough to still talk to people…