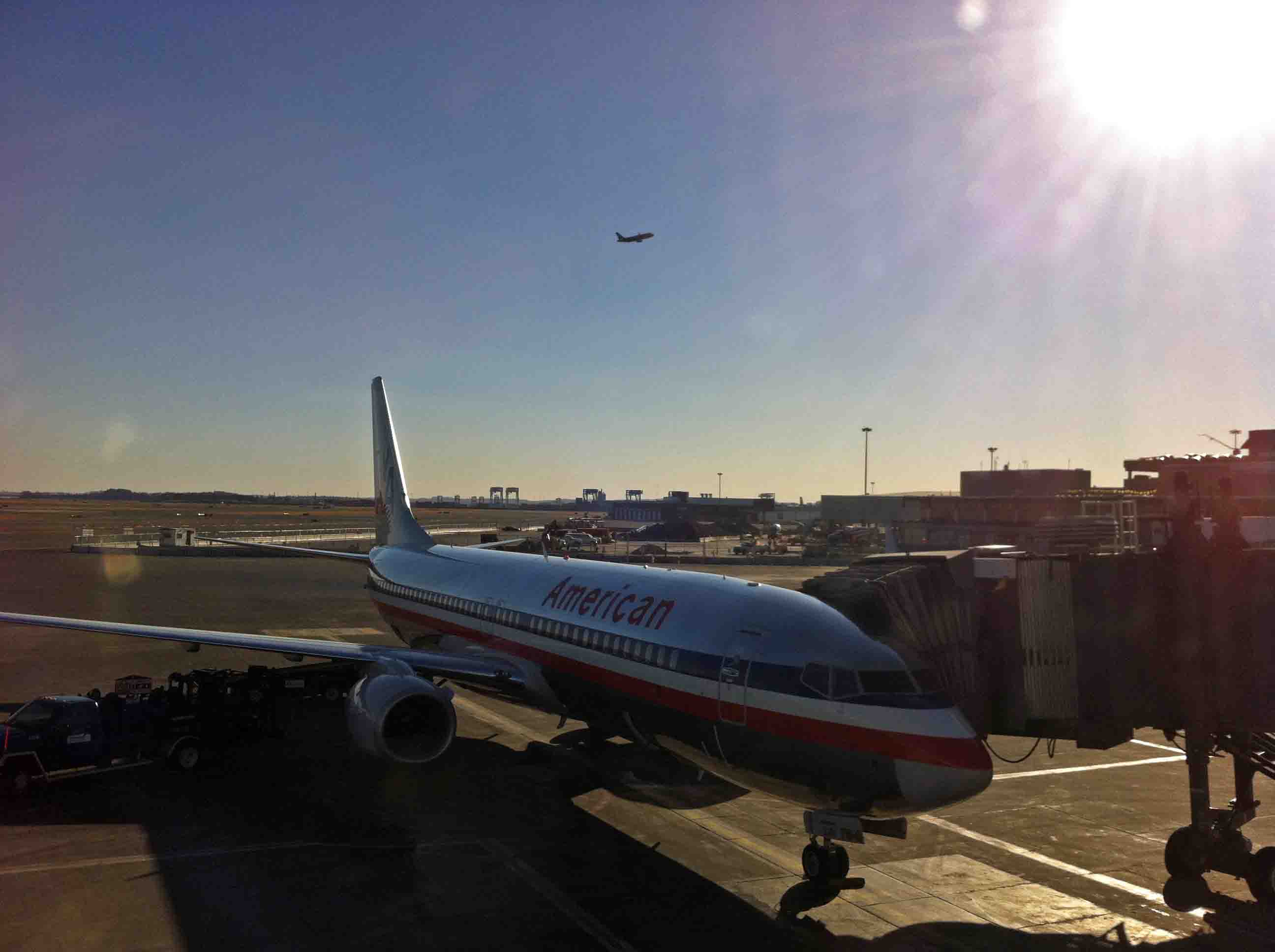 I’m sitting here at the American Airlines gate waiting for a flight to Los Angeles. Naturally, I’m on standby but things are looking up and if worse comes to worse, I just roll back to my Grandma’s House which is always cool. I know the weather should be warmer in LA but supposedly it’s raining which is a bit of a buzz kill, that said it beats living in a freezer. I’ve been to California a few times and it always feels like a country in itself and has a different vibe from the rest of the USA but I digress…

Suffice to say, I’m excited to be getting out of this cold snap. Boston is beyond cold and the temp is irrelevant as once you pass “this is just stupid” it doesn’t really matter how much colder it gets, right? I’m also excited to be going back to California. It’s one of those places that just attracts all sorts of personalities and characters from around the world with similar yet different motivations. If you bring an open mind and a gregarious demeanor, you’re most definitely in for an adventure.

The plan for Los Angeles is to have no plan, that’s right, NOTHING.

I could go on but I’m uninspired with Dunkin Donuts coffee rushing through my veins, a fate I wish on none of you.

Big thanks to “The Goat” and American Airlines for hooking up this flight, it’s much appreciated AAmigos!

P.S: I should have given away that coffee.