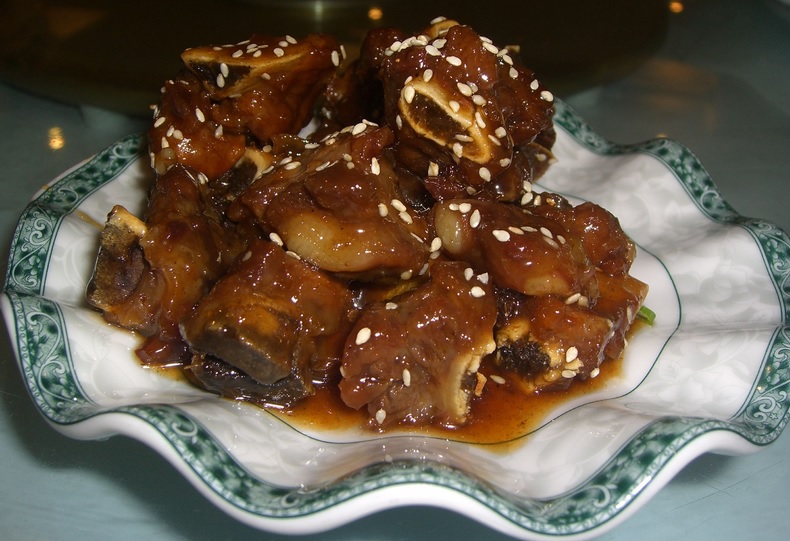 At no time in history have so many people been interested in exotic foods from around the world.  For this, we have to thank the countless shows on TV that have driven innovation in dish creation, due to the emphasis on competition on shows like Masterchef, Top Chef and Iron Chef (you gotta love original naming of these reality shows, by the way!).

This has made you into an enthusiastic foodie, and when combined with your prior love of travel, it has led to an insatiable desire to gnaw on all the cuisines of the world that you can get your greedy little hands on.  Given the culinary pedigree of the Middle Kingdom, your next big travel destination, you have no doubt that you and your travel partners will have amazing China holidays over the month you plan to spend in this ancient country.

Did you know however, that due to its massive size (roughly the size of the continental United States), China has a wide variety of cuisines that vary greatly from each other depending on where you are? As such, there are countless iterations of Chinese food, but of these varying types, four of them stand head and shoulders above the rest.

In order to use your time efficiently while in China, travel to the following regions, and you’ll be virtually assured of experiencing the best meals that this ancient empire has to offer…!

This style of cooking focuses heavily on the main ingredient, with heavily influences how it is cooked and what flavours are added during that process. Pork and seafood is generally favoured, the dishes usually have a light feel to them, and the taste is typically slightly sweet with almost no use of heat from spices. Crab soup dumplings, lion’s head (braised pork meatballs in a gravy sauce), and thousand layered cake for dessert should be specific dishes that you should seek out here.

When westerners think of Chinese food, most of the dishes that they are familiar with in restaurants back home have their origins in Cantonese cuisine.  Seeing how most food there has been altered to suit our tastes though, it makes it fun to see what the food was like when it first left the kitchens of southern China for distant outposts in the west.

All edible meats (except for lamb and goat seemingly) are used in the construction of Cantonese dishes, spices are used in moderate amounts to avoid overwhelming the final product, and freshness of ingredients are of paramount importance. Sweet and sour pork, wonton noodles, and char siu (BBQ’ed pork with a red glaze) are prominent dishes you should try, but there is no shortage of dishes to try in this discipline, so go nuts!

If seafood is one of your favourite types of food, then sampling Shandong cuisine will be a highlight of your trip to China, as this discipline focuses heavily on preparing the bounties hauled in from the sea on a daily basis. As such, braised sea cucumber with onion, clams with egg white, and carp in milk soup are dishes you’ll come across frequently here.

Landlubbers will find plenty to eat here too though, as steamed buns with minced meat, braised spare ribs, and sweet potato with caramelized sugar will satiate the cravings of those that don’t like food from the sea.

Known far and wide for its fiery dishes, the chefs behind the creation of Sichuan cuisine don’t shy away from liberal use of chili peppers in their food, meaning that you’ll have to endure some watery eyes and burning lips while enjoying the vibrant tastes available across all the dishes in this cuisine type. While meats of all kinds are used in Sichuan cooking, beef is more common here than elsewhere due to the abundance of oxen in the region. As such, seek out a plate of stir-fried beef with green peppers, but also try some kung pao chicken, as it will dropkick your taste buds with a double whammy of heat and nuttiness, as the original version of this common dish uses peanuts in the cooking process.

With countless takes on the cooking and preparation of food, the dishes that you can eat in China are truly endless, as the menu seemingly changes from city to city. A trip to China to eat the food may result in the unthinkable: you might cancel your flight home and never return!