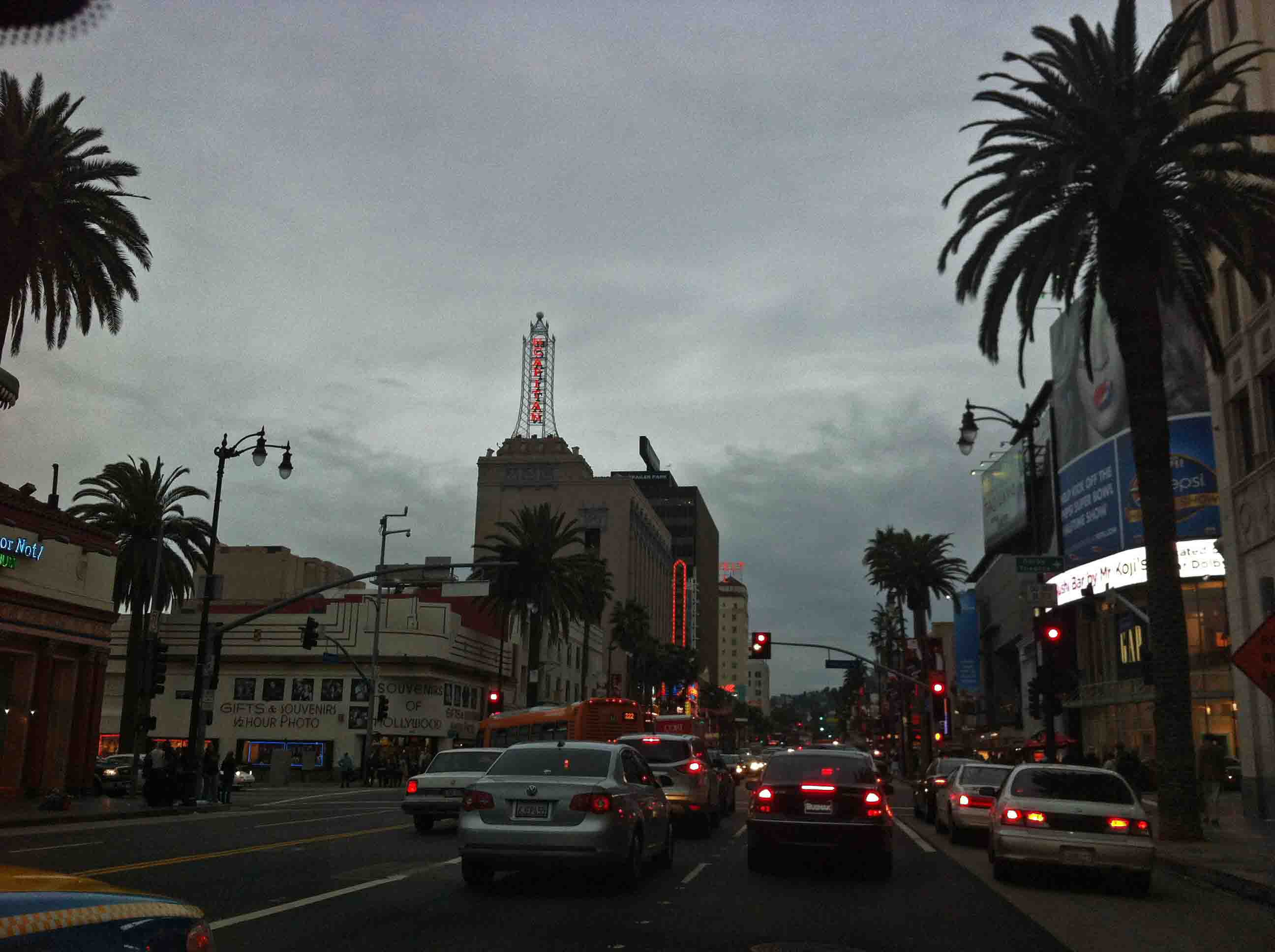 It’s a sunny day but it’s cold outside. Why do I mention this? I say this as I was always under the impression that California was HOT but nobody ever sweat so they could wear what they want. I imagined that they installed this dome of sorts to scorn the clouds and celebrate the sun, no. I’m sitting inside right now blogging like a Blonde Gypsy and it feels like I’m in Canada aka my feet are cold and fingers crack when they caress the keys on a played out PC. Also, in the evenings it’s like double sweater weather. It beats say, being up north but it’s still winter and I’m not a fan.

We’re going to go SUPER OLD SCHOOL like before photos. It’s funny how photos tell us a story of sorts but it’s only the tip of the iceberg. Most photos, especially from photogs spend more time in photoshop than they did at the time of inception but I digress. Yesterday morning I was standing outside getting a breath of “Fresh California Air” overlooking the sea in Laguna Beach when I saw a sight that made me wanna spring up stairs, take off my straight jacket and dive down into the bedroom to snag my camera but I realized the moment would be gone…

There is this point surrounded by cliffs that don serious looking residential structures as calling them houses wouldn’t be fair. It was a cloudy day as though the sky was manic depressive and leaning toward the darker side of the slope. A ray of light that was ever so bright cut through the clouds and if it was a noise, would have been loud. There with my less than optimal eye sight I saw a flock of birds playing in the light while rising with every turn they made above said cliffs. It was one of those moments you can’t share, even if you wanted to via photo and hopefully this paints a picture in your mind as I have one firmly burnt into mine, it was something else.

In other news it was a rainy day and didn’t do much of anything besides watch movies in bed before hitting up some Pho. Brentwood has all sorts of cool restaurants and it’s all a short walk away, really cool place – a favorite of mine. I also explored a Whole Foods for the first time ever. It’s pretty awesome if you want to get your health on and has everything you could ever want. Trader Joe’s is great if you are a classy gent like me and make sure the lady your with ONLY drinks the best Rose that $2 a bottle can buy, for real. The demo dude at Trader Joe’s (bless his soul) offers you some microwavable Mexican meal while at whole Foods they give you goji juice while performing a Pilate pose on a porcelain pogo stick.

I’m outta here tomorrow unless the flight fills up and meeting up with some friends for dinner. It’s nice here this time of year but honestly, it’s still winter so don’t forget that. I know 93% of the population says that 85-105 degrees aka 28-35 celcius is too hot but for me it’s just heaven. You wake up early to watch the sun rise over the Caribbean Sea, do what you must then hang out in hammocks while the sun seers the faces of those too stubborn to apply the screen, indeed.

I’d go on but it’s time to do some productive stuff, whatever that is.

P.S: My iPhone is broken and when I plug it in, can’t find my images (tears roll down face with listless expression)

P.P.S: Photo is from Hollywood, not Brentwood.