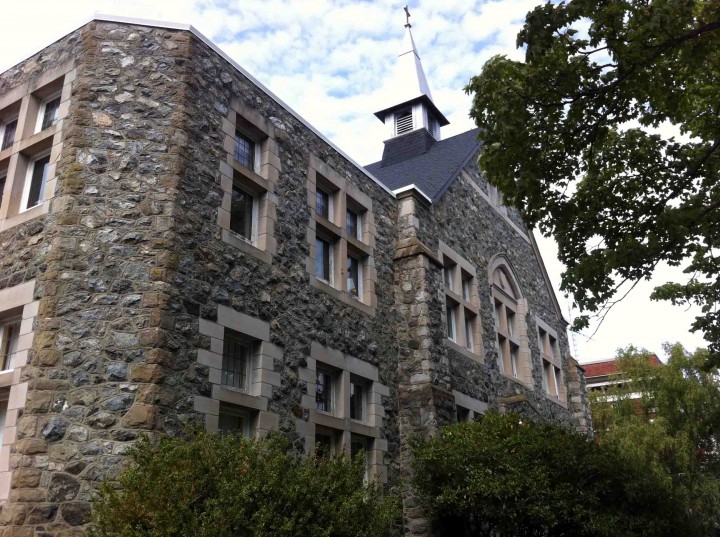 The sun is shining and the last 24 hours or so have reminded me of how much I love Victoria. It’s so laid back and relaxed that it’s hard to describe. My buddy lives right in the center of the action and we’ve just been kicking it, lounging and relaxing with some other old friends of mine.  Yesterday was cool, headed to Floyd’s Diner for breakfast, bought some books at Russell Books which is a must visit for anyone who likes reading and finally played a game of golf at the Ridge Golf Course Victoria in Cordova Bay, indeed. 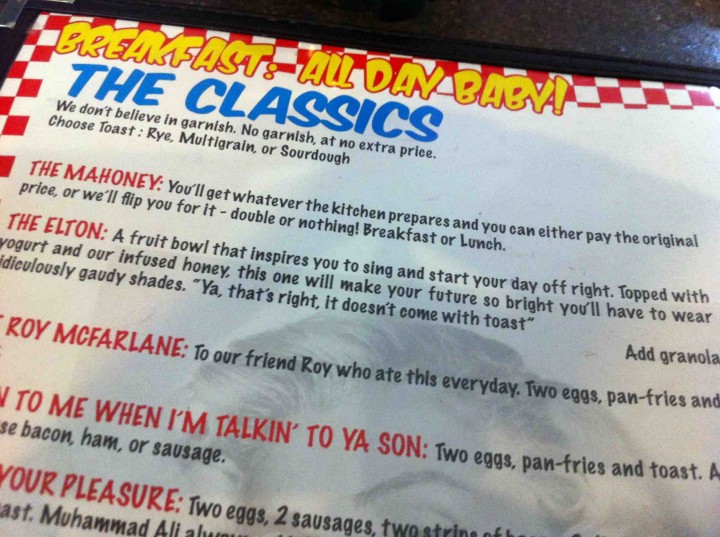 Floyd’s Diner is one of those places people go when they’ve had a long night as it serves breakfast all day, everyday. Naturally we fit that character type and rolled in around noon. All you need to know is that they have this dish called “The Mahoney” which is like $15 and the chef’s creation. If you don’t like what you got, they are willing to flip a coin for double or nothing aka you pay double or nothing, pretty cool eh? I didn’t bother with The Mahoney but instead ordered something else and eat enough home fries to even make myself sick, ehhhh. 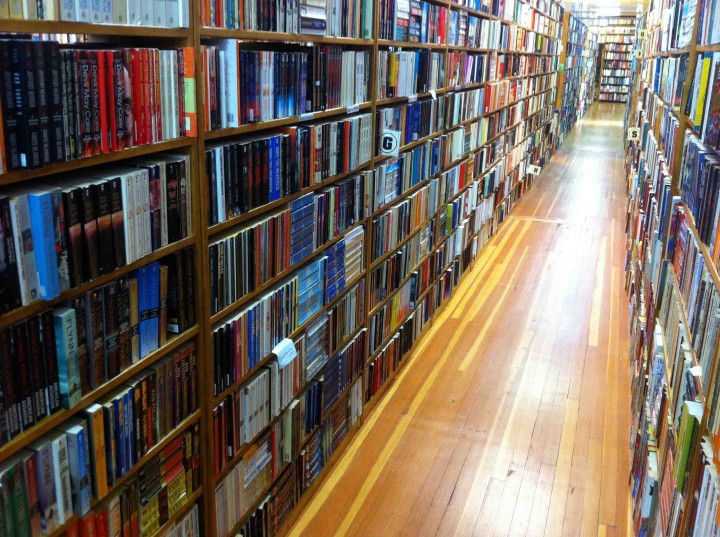 From there I was on a hunt to find some books. There is this place downtown called Russell Books and they literally have over 1,000,000 books on-hand, it’s mental. You walk in the main entrance and you’re like “wowza” and then you go to the second floor and your mind explodes. I don’t care what book you want, it’s there. I picked up “Bleak House” by Charles Dickens & “Naked Lunch” by William Burroughs as it seemed like the logical thing to do. I hope “Naked Lunch” is better than “On the Road” by Kerouac, that one got left half way through, forever. 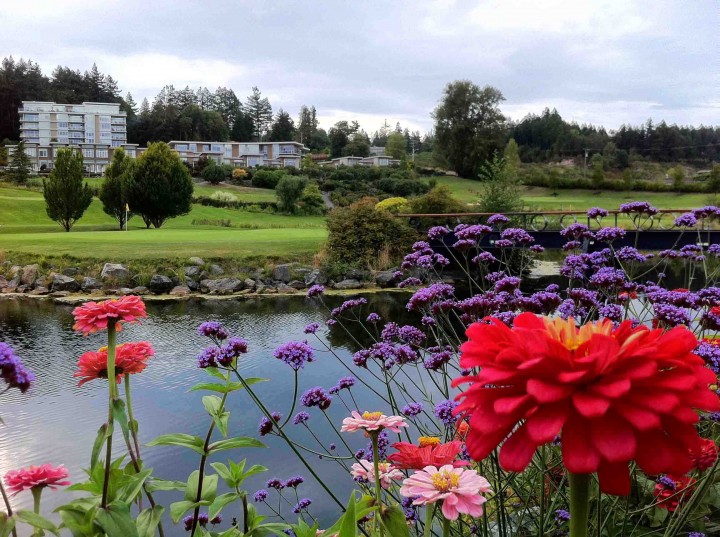 Later I met up with some other friends and we rolled to “The Ridge Course” in beautiful Cordova Bay.  This is the course I wrote about 3 years ago and believe it or not, my friend got a hole-in-one last night on the island hole. I’ve never seen a hole-in-one before and it was magical. This is his 3rd time so he wasn’t even that thrilled, I believe I was more excited than he and he never bought us drinks, shakes head. 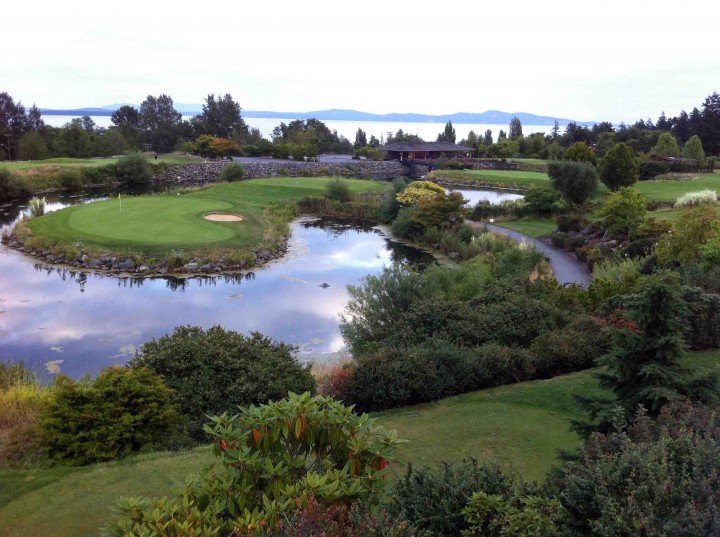 Last night we ordered grotesque amounts of Chinese food and to which I exhibited shamefully little self-control around. I feel like an overweight version of my former self rolling around with the belt buckle undone like a beached whale after Thanksgiving. Ever notice that Chinese food is similar to McDonald’s in regards to the fact that at the time it’s a delight but immediately afterward you’re plagued with regret as your internal combustion chamber works over-time to incinerate the garbage you’ve ingested? 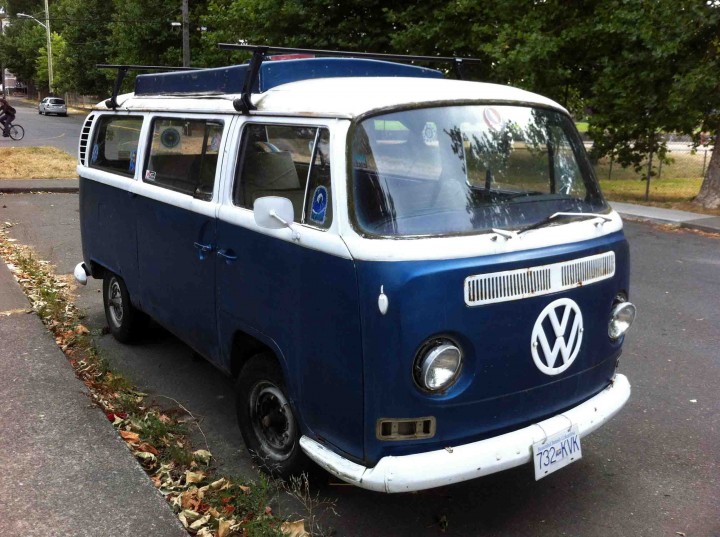 Suffice to say I really love it here and this would be the location I’d choose should I ever spend another winter in Canada. Supposedly it doesn’t get much cooler than it is now, half the rain of Vancouver but constant overcast which isn’t so cool… Went on a long jog this morning and then strolled into some local coffee shop that gave me some black tar which nearly lead to a cardiac arrest. It may be a large island but it’s still the island lifestyle, everything is rather laid back which is a welcome change from the hustle and bustle of the mainland.