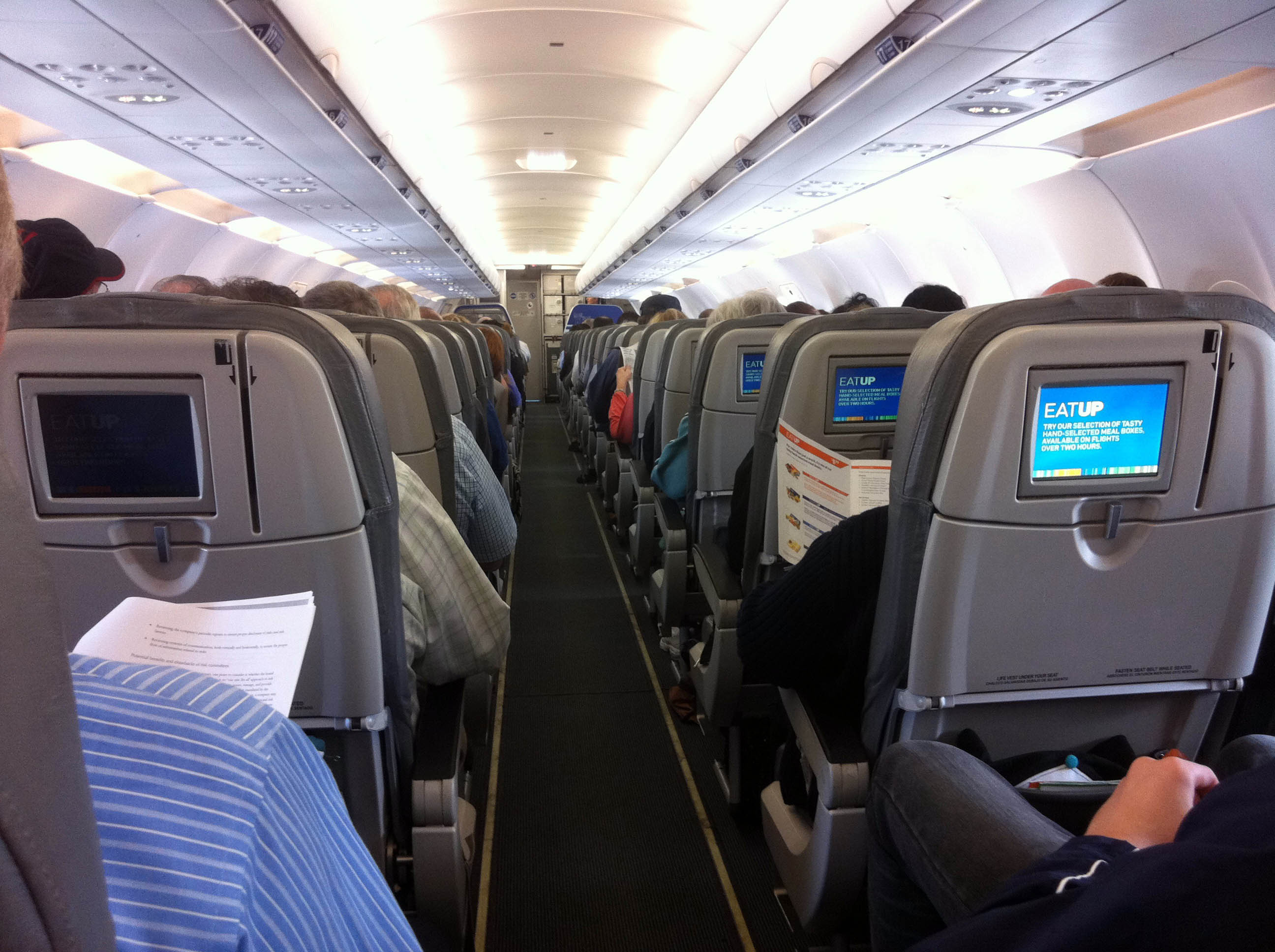 Writing this from Washington Dulles Airport while waiting for my flight to South Africa for what is shaping up to be a most egregious blog trip. To my right is Teri from TravelistaTV and to my right is Ryan from Pause the Moment.  This was my first experience with Jet Blue and want to say that I really enjoyed the flight, what a change from Spirit – can you say night and day?

Before that though, a friendly reminder to make the most of your life. A gent in the line for security in front of me was telling someone else how his two sons got in a car accident and his eldest was DOA. He said he’s looking at the positive and at least he still has one son, apparently “God” had other plans… Not to be somber just a reminder as it’s easy to get caught up in problems of the mind that really matter not.

While that was happening this massive lady walked by and I thought “wow, feel bad for whoever sits next to her”. Would you believe that of all the flights leaving and of all the seats she was sitting RIGHT NEXT TO ME? What are the odds, turns out her personality made up for the lack of room in my seat but still. I have an uncanny ability to be seated next to someone who takes half my seat but I digress…

Back to Jet Blue, really loved it. They had TV stations and XM radio that played from the minute you get on until the minute you landed. They offered free drinks and snacks as well as had reasonable meals for purchase. I will definitely look into them again and believe the ticket cost something like $238 return, deal. 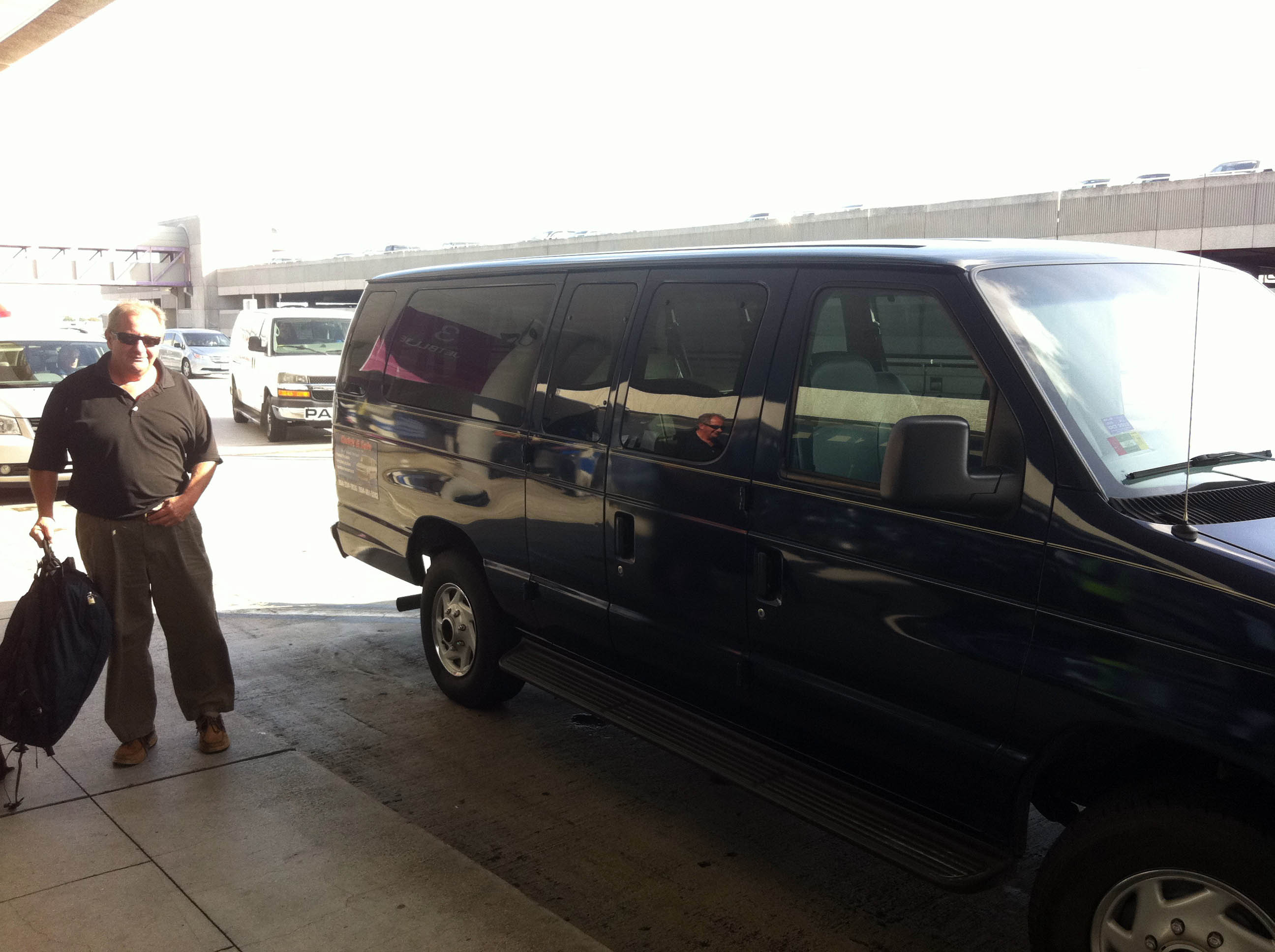 In closing I’d like to thank Shuttle Van Man for giving me a lift to the airport. The gent was there 5 minutes before our predetermined time and we talked about golf and life the whole way to the airport. If you’re going to the FLL airport from the hotels you’ll probably be grabbing a shuttle, I’ll look them up next time for sure.

Looks like it’s 1.5 hours until I get on a 17 hour flight to South Africa, let the games begin…