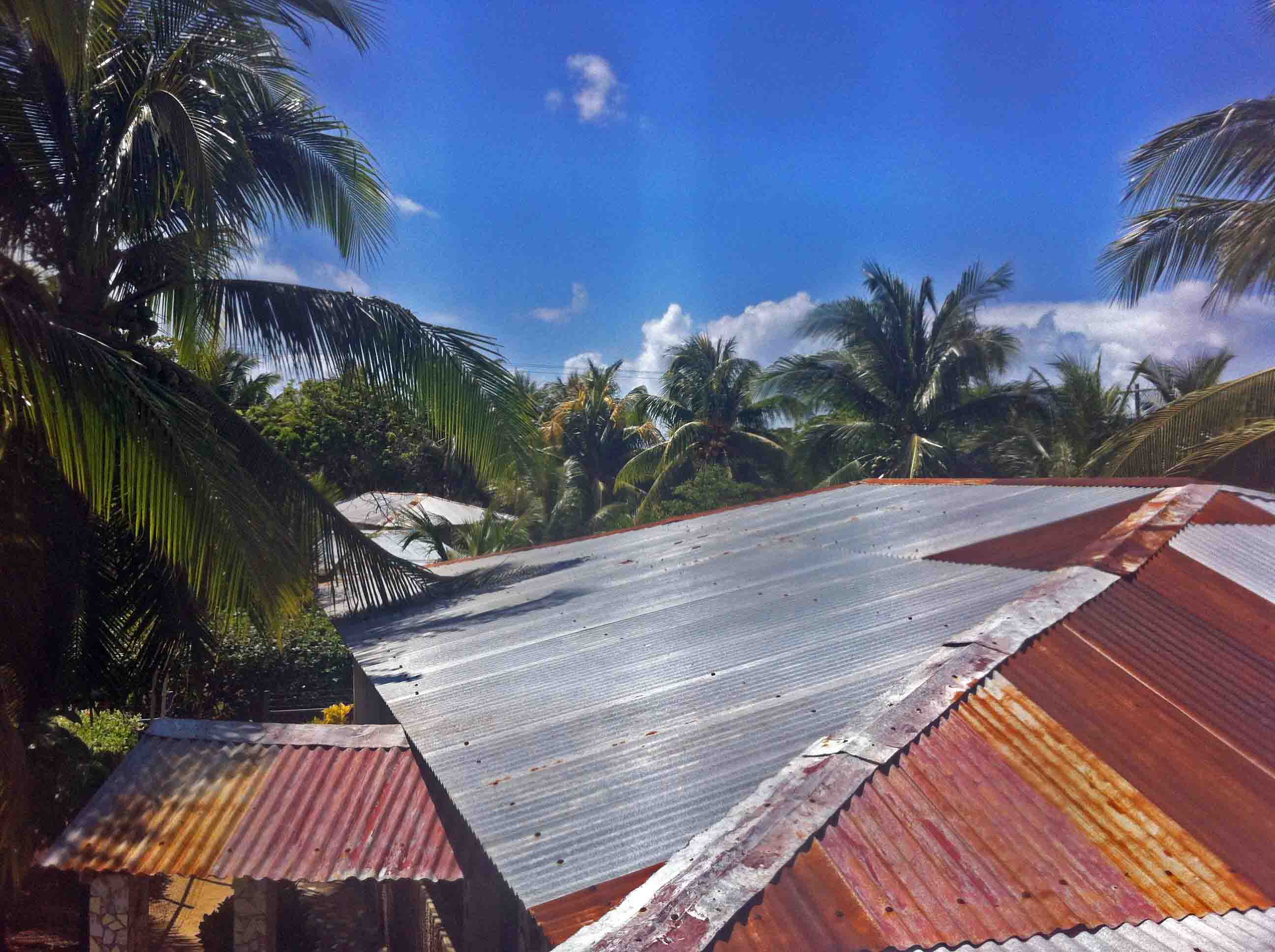 Time is passing ever so slowly yet skyrocketing into the future at the same time on Little Corn Island. I’m sitting here in my second storey office surrounded by lazy palm trees blowing in the mid-day breeze. I’m on the west side as per usual which is the most sheltered from the wind and arguably the hottest. The dance these palm trees do hasn’t changed much since last year; in fact I don’t think it ever really changes.

On the topic of changes, there are few on this island yet everywhere for one with a snapshot recollection from the past. The number of tourists has surely increased and just yesterday it seemed like there was a shortage of rooms on the island and some unlucky characters went back to Big Corn.  Totally unrelated, mango season is starting soon and you can see the delicious creations as they start their careers on trees throughout the island. If you’re coming during high season, reserving a room isn’t a bad idea.

Those going fishing are reaping great rewards with fish great in size and taste being pulled in daily. Just yesterday ate a lobster dinner before joining some other friends for fresh king fish. These are all delicacies but part of the daily diet of those who inhabit this place, know where to get it and have a kitchen to cook it in. A solid 15-25lbs fish can feed a small army of people and few things as nice a fish that never even hit the ice.

There is some construction taking place on the way to the baseball diamond, a great looking house with an even better view. In a few years from now I do believe things will look awful different around here yet at the same time most likely stay the same. A house on the hills where you BBQ lobster for thrills and enjoy the eastern wind chills as hot coals warm up the grill, indeed.

I’d go on but I do believe I’ve said enough. I’m aging slowly, surely and with a smile similar to these palms that keep me company while swaying away to the rhythm of another day. Regardless of what gets done or doesn’t, it’s still a pleasurable and in no way regrettable way to pass a day from early December to late May…