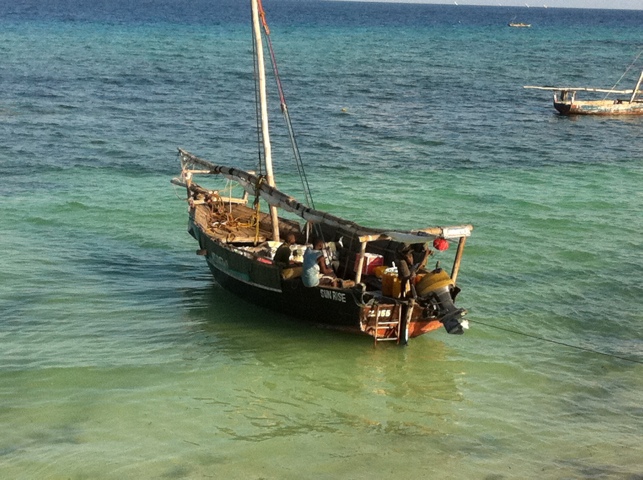 Been too long since a travel photos update, these were taken on the iphone 4.

Above was the local dhow taken from Nungwi, Zanzibar to Pangani on the mainland of Tanzania. The trip is 42km and takes ~6 hours. It easy to get from Pangani to Zanzibar. Supposedly more difficult to find a dhow willing to take tourists from Zanzibar to Pangani.

Caught at 8am in front of Jambo Brothers Restaurant on Nungwi Beach. They will charge you 30,000 tsh which is ~5x local price but still cheap and fast compared to the Stone Town ferry to Dar Ea Salaam. Paid 20,000 after some negotiation.

The staff was very friendly abs about 30 people and a lot if cargo crammed on board. The photo of crew below shows a tarp over the hull, most passengers that were women and children were underneath. Also where 92.647% of sea sickness occurred.

Midway there was an island of sand only present at low tide. Some points were deep others were a few feet, offering a magnificent view of the majestic kingdom below, best viewed on person, naturally.

It is risky and there is little recourse if one capsized. That said it was a very authentic experience and trip back in the time machine to how people have been navigating these routes for age memorable. 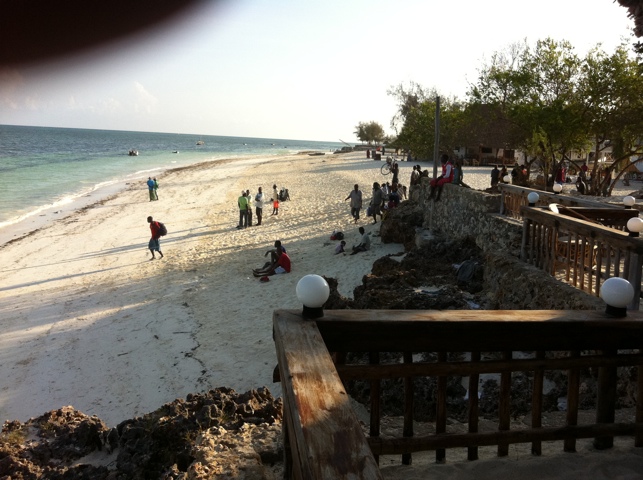 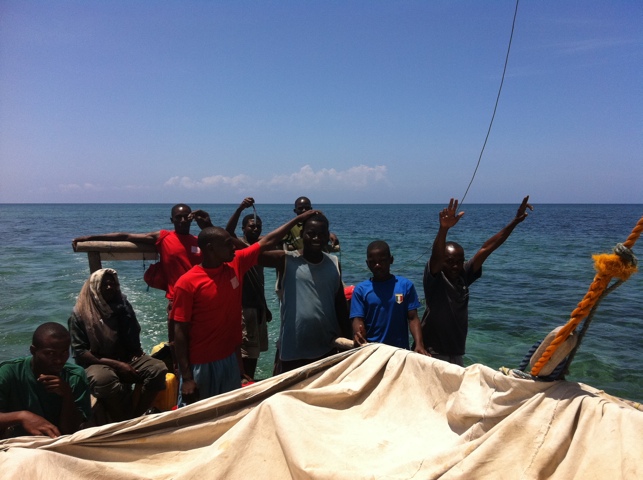 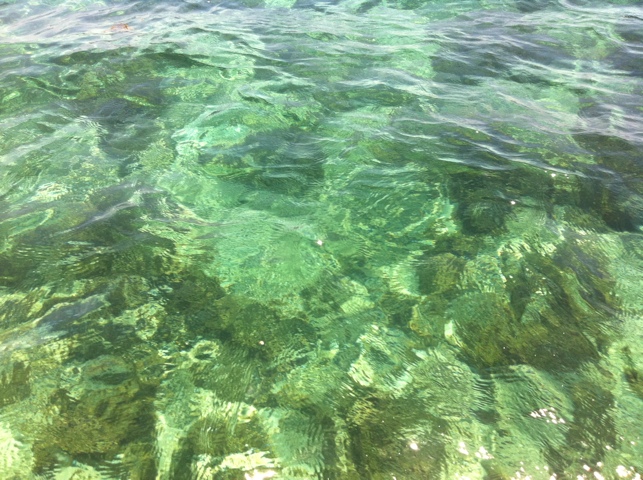 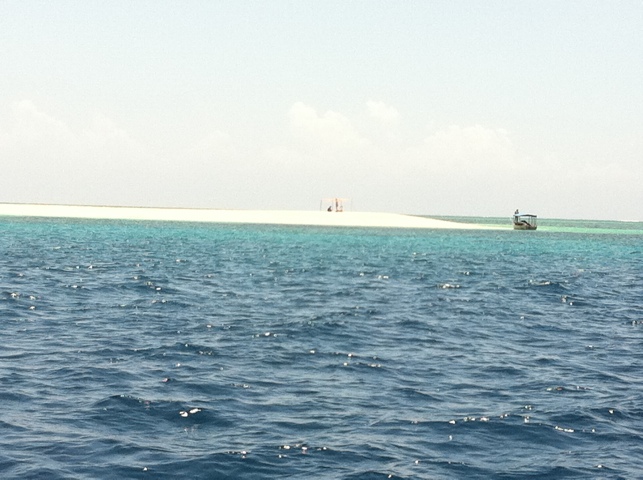 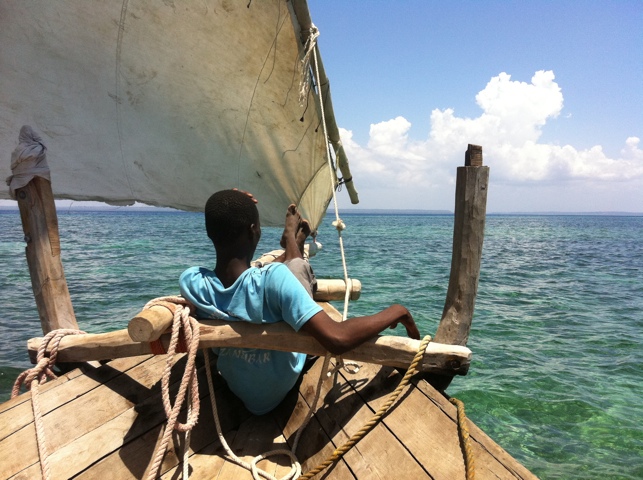 2 thoughts on “Dhow – Zanzibar to Pangani”