I’ve already written about hiking in the Dana Biosphere Reserve so I’ll keep this brief; today’s video blog below is about my time hiking in Wadi Dana. It’s in the Dana Biosphere Reserve and a beautiful part of Jordan which isn’t that far from Petra. That said, Jordan isn’t so big so nowhere is really that far from anywhere else for that matter and Amman was only a few short hours away.

Suffice to say, words can convey the idea but a picture is worth a thousand words, yes? So what’s ~5+ minutes of video worth? Let’s just say that I had almost as much fun making this video as I did doing the hike. It brought back a flood of pleasant memories that made me smile and appreciate just how beautiful Jordan is. I was also really glad to reconnect with Mohammed, I love that guy! 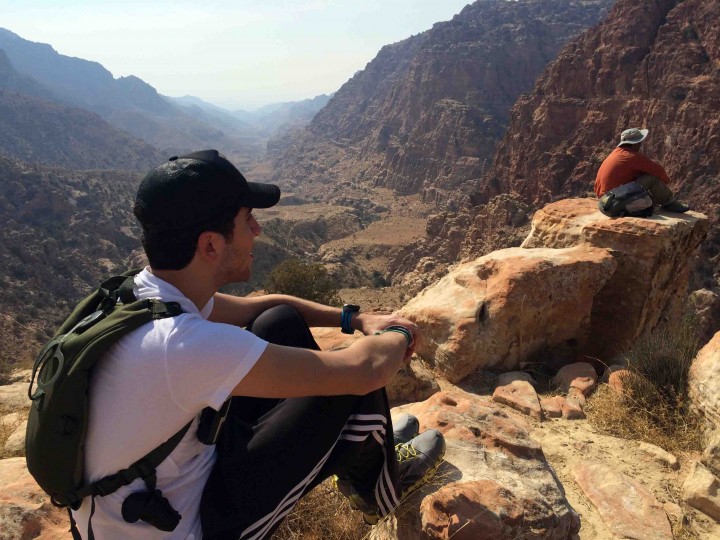 Lots more of these videos coming because nothing tells a better story and finer details usually fade from one’s memory rather rapidly. The memory itself will never be erased but the details get eroded from the original piece quickly and I think video tells as much a story as possible for the creator to remember what happened and for the viewer to get an idea of what actually went down.

I ended the video when it got dark and coincidentally my battery died.

Going to Jordan? Check out the Dana Biosphere Reserve, it’s a solid time.