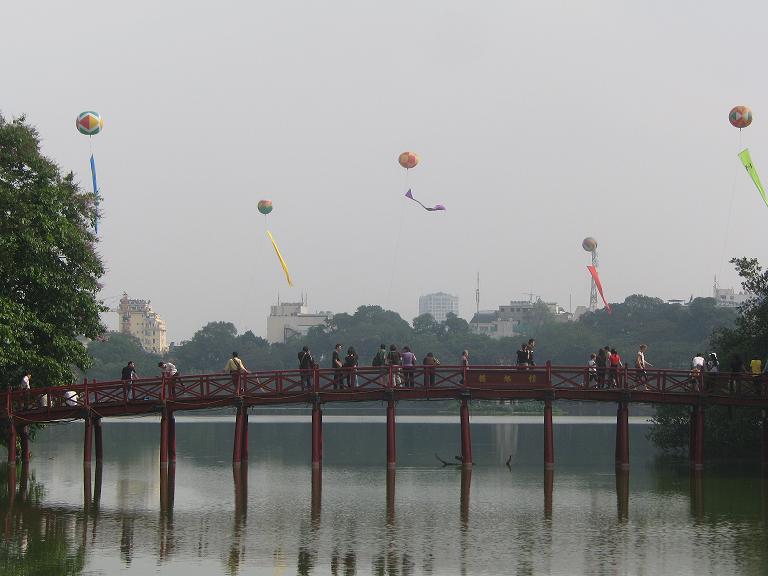 I sit here in a room on the top floor of a hotel in downtown Hanoi. I took a most annoying bus last night. It wasn’t a traditional sleeper by any means, in fact it was a Viet Bus that made frequent stops. Not that I overly care but this thing made so many stops and each time, the lights came on, disturbing my attempts at a prolonged slumber. Let’s not talk about the speaker over my head just PUMPING Vietnamese music. I don’t know why the drivers don’t just wear headphones or something. I will say that 80% of the time, I much prefer taking local transport over some “tourist mini bus”. 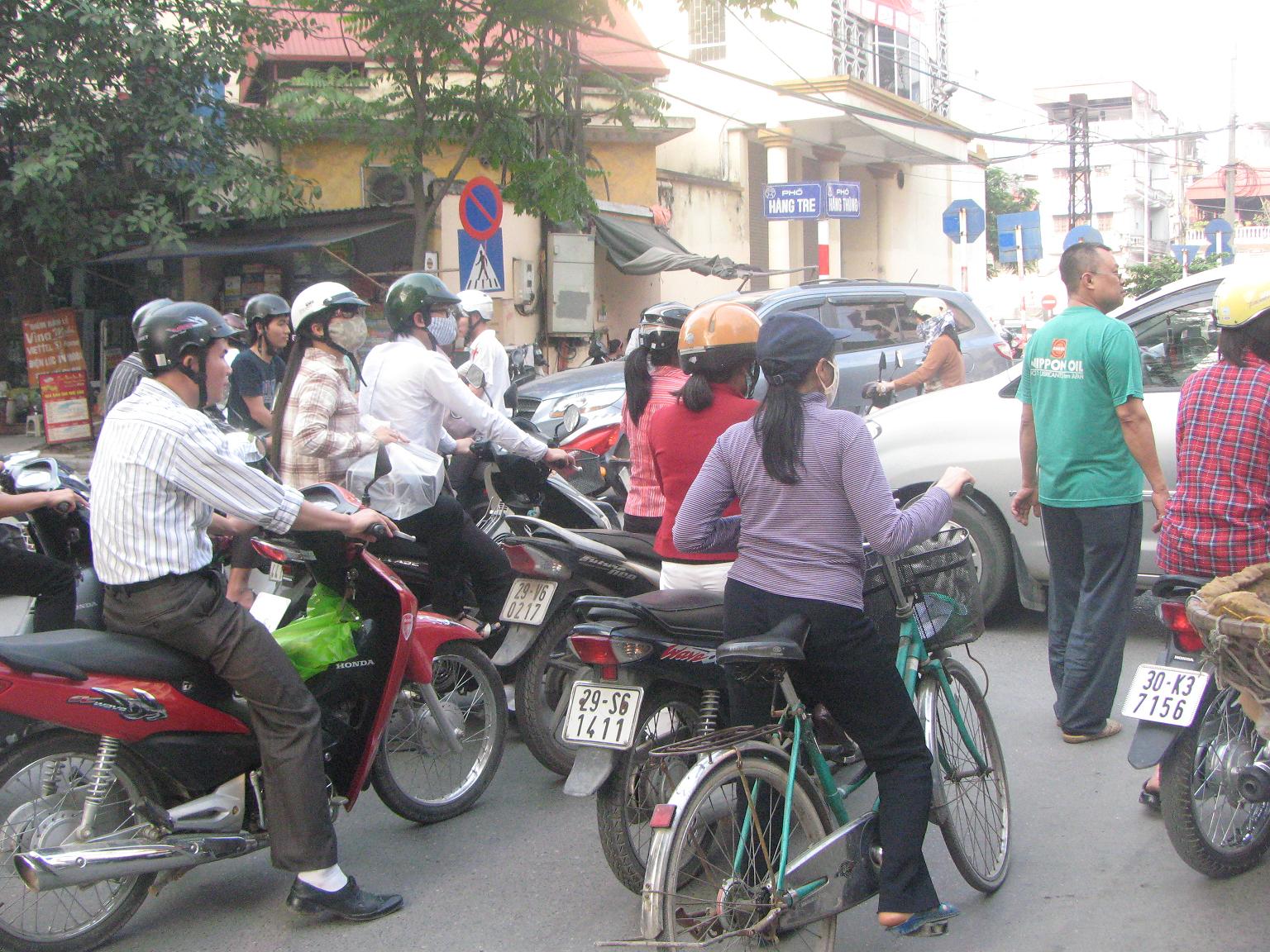 One day, when I stop traveling and am bored at home, I’ll write thoughts on sleeper buses vs sleeper trains vs whatever. However, that is not what this blog is about. It’s the daily account of a somewhat distinguished gent circumventing the globe to avoid a life of boredom. Life of boredom includes but is not limited to a job that steals your soul or making lifetime commitments before you’re really on a roll. I’d rather walk over many bridges then live underneath one like a troll, if that makes any sense to you?! 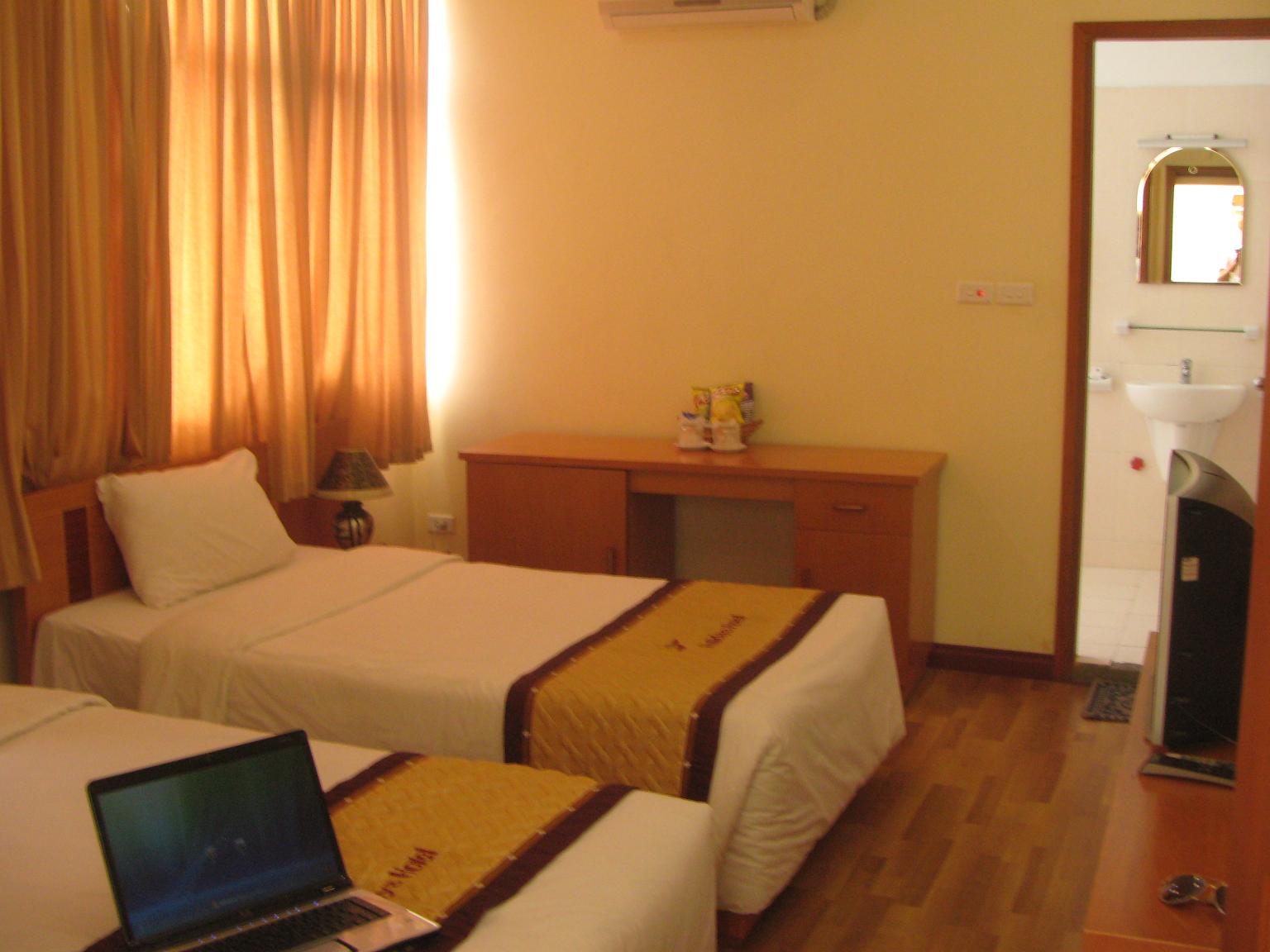 Anyways, got into town at like 6am and caught a moto taxi to my area. Almost settled for a dorm, never been in one but met a bunch of cool people who were praising it. Then I realized I was over tired, not thinking straight and entertaining demented disillusion of enjoying sleeping in a room with total strangers, many of which may or may not wreak of patchouli.

Anyways, I walked around until I found this place, it’s $14US a night, wifi, satellite TV, sick bathroom and 2 beds aka one is like a sofa or if you take a nap during the day, the other is your night bed or vice versa or whatever. I reckon hotels are dirt cheap here so I’ll buy their services in abundance. 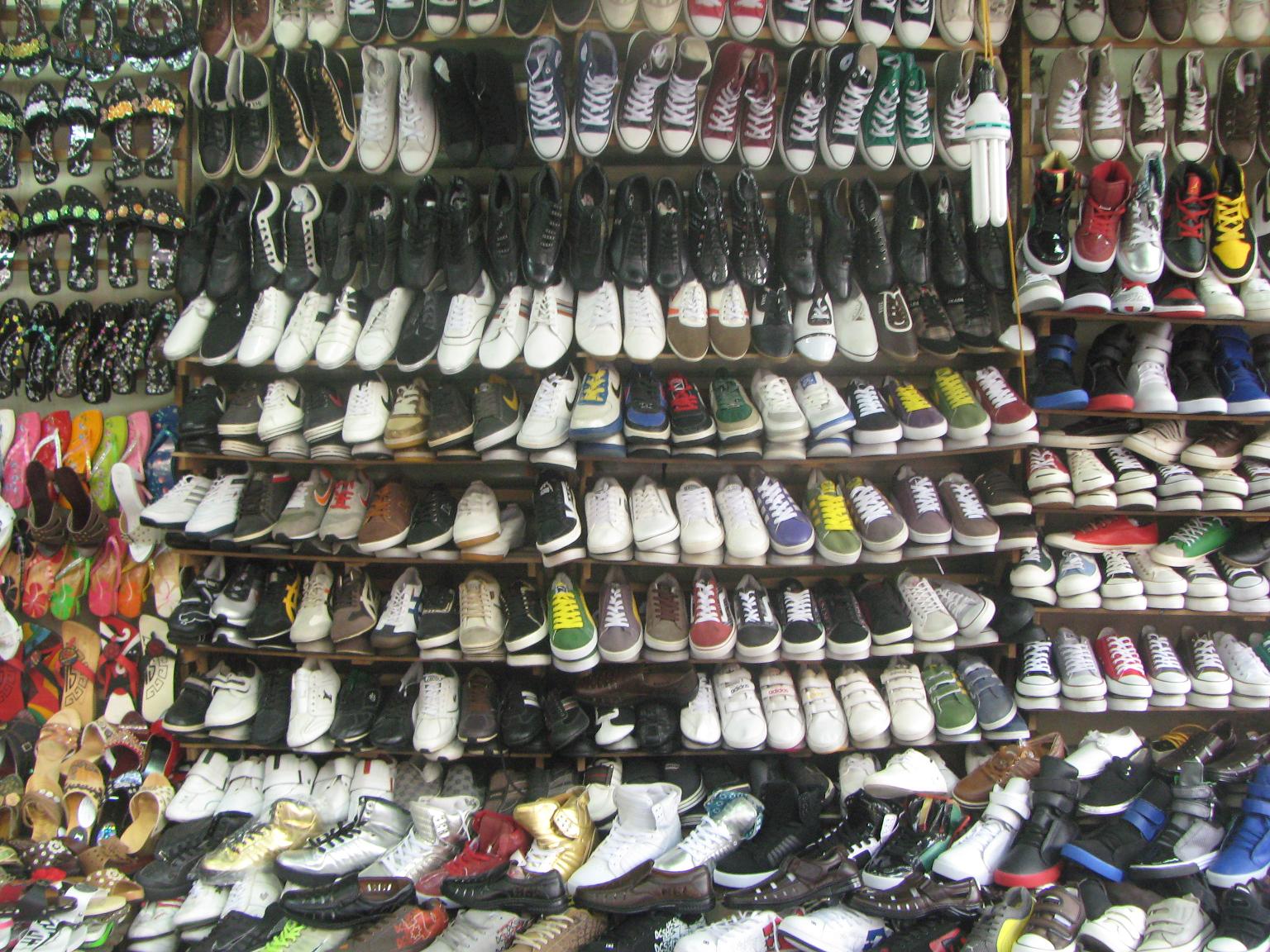 Took care of some business and crashed hard for ~4 hours before awakening and buying exactly what I wanted, a new pair of Black mid cut Airforce 1’s. They wanted ~480,000vdn I offered them 280,000. They said 400, I said 280, they said 350, I said 280, they said 300, I said 280. I got them for 280. When making an opening price it’s key to get into their “acceptable sale zone”. If you go lower you offend them and they don’t care anymore. Also, don’t fold like a cheap suit, gotta know when to hold your ground. Probably could have done 250 but that may of entered the “offensive” zone. 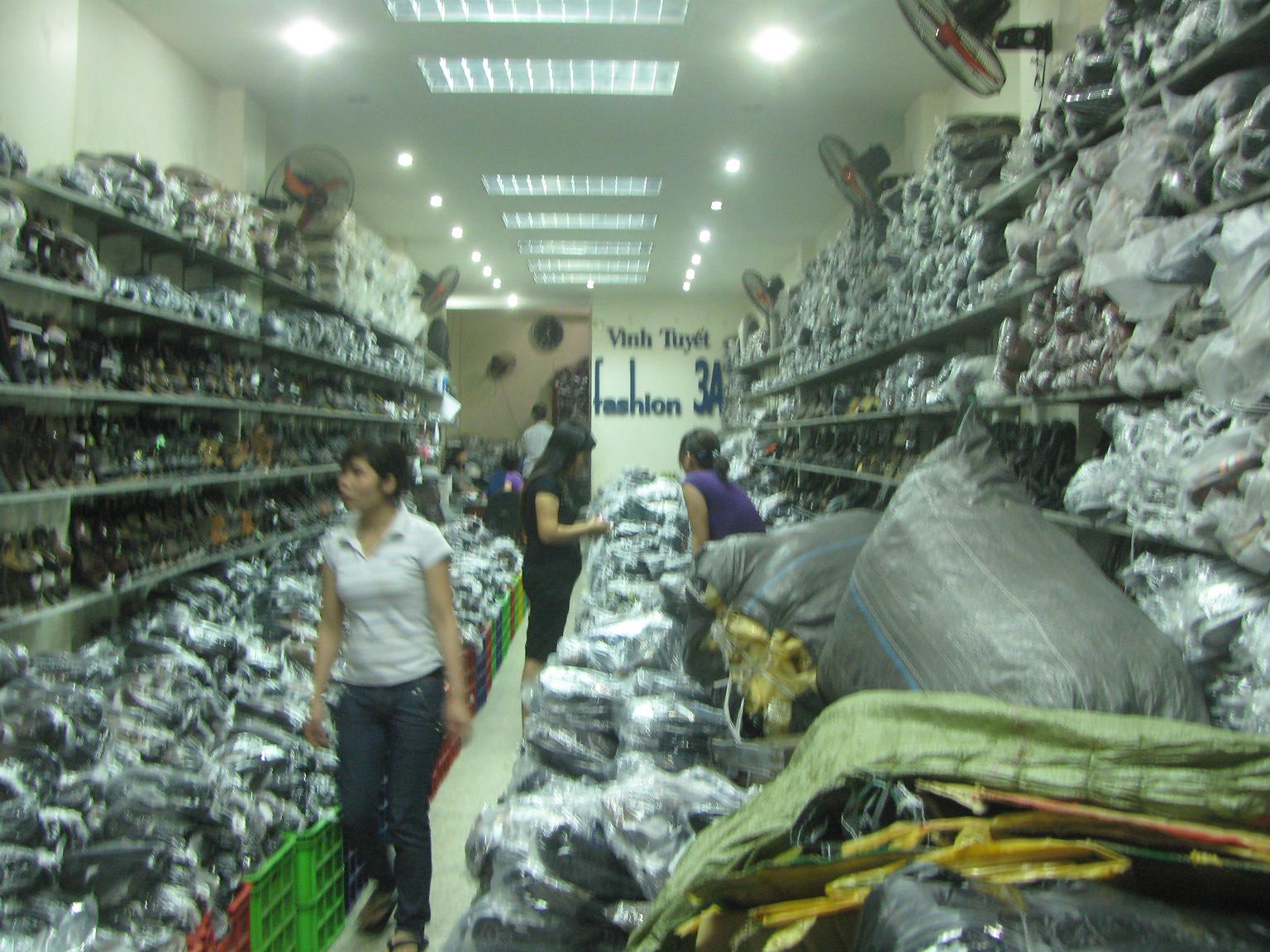 At one point I felt the shopping sensation overpower me. I started getting all “metro” on that place looking at designer shoes that I’d probably ship home and be like “I can’t wear that crap and keep a straight face”. Prada, Gucci, D&G, you name it I was eying it. Needless to say I quickly realized who I was and what I thought was cool before making any ridiculoso(sic) purchases. 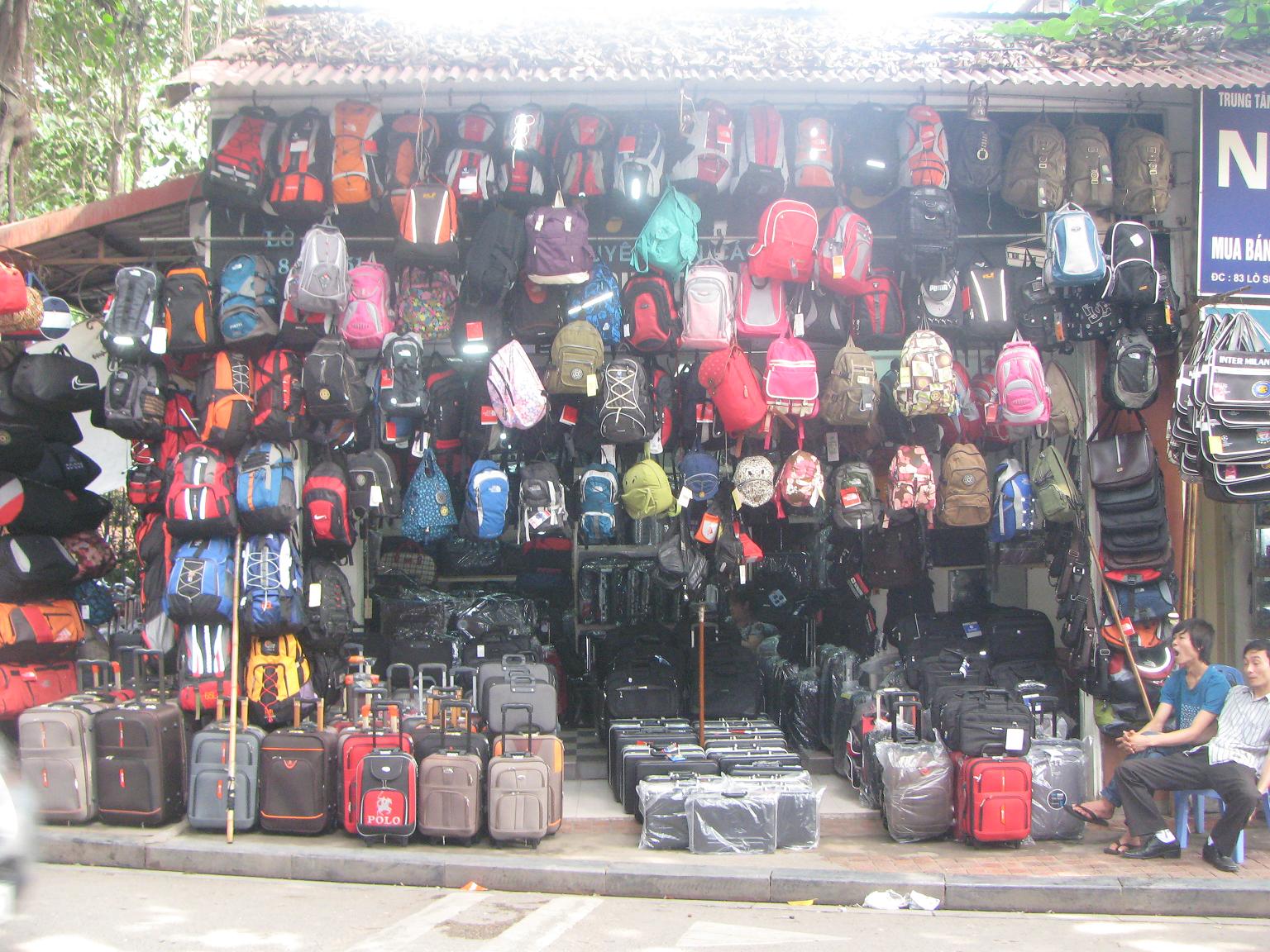 After copping the kicks,  I left my old dead ones in the store and went on a really long walk. Some people eat piglet fetus soup or piglet fetus whatever, pretty disgusting in my mind. Fetus!? Really!? Oh, with the moto man today, I saw this dude driving with a full pig on his bike just dead like some luggage. It’s hilarious how self righteous most people are. They will freak if you eat a dog but slaughtering pigs that are smarter 24/7 is totally cool. If I’m old, eccentric and exceedingly wealthy, I’ll have a pet pig named Paula or Paulie, mark my words.

I freaked out in this crazed state to get my insurance claim in all to find out it needs to be mailed and not faxed, great. Furthermore, am I the only person who has totally forgotten how to use a pen? I had to fill out the form 3-4 times as I would make most egregious errors. I can barely write, the only writing I’ve done in oh say 15 years is my name and I still butcher that. Luckily I can type as fast as I can think or I’d be some dude spending way too long on his blog. That’s why you see typos and errors, I just don’t care. Some people pride themselves on this stuff, “Cool” but I’ve got better things to do, like nothing. 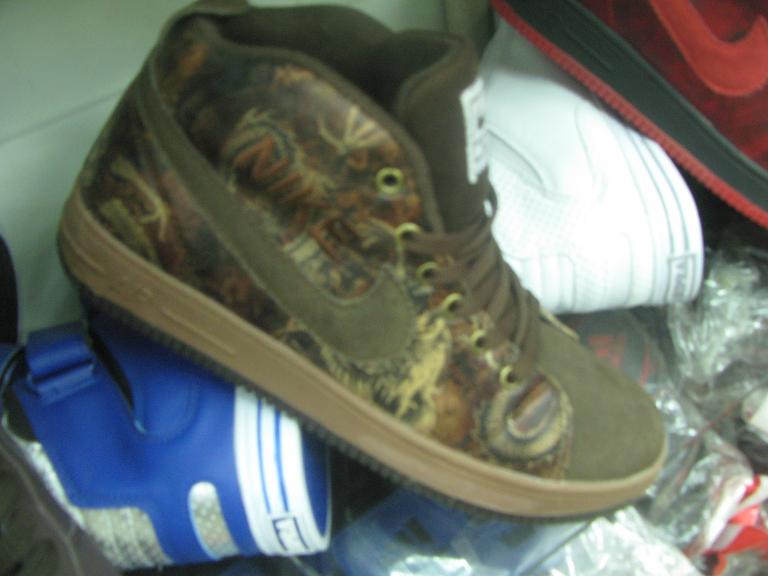 Obviously my visa isn’t ready so I will probably stay here another night.

China is coming soon, today was just another one of those random days where you don’t do much but putter around and see what’s going on. I did however have this weird moment while enjoying a pint at this pub watching life go by that just “felt right” like I was mean tot be drinking a beer in Hanoi at 2pm in the afternoon. I like Hanoi and love Vietnam.