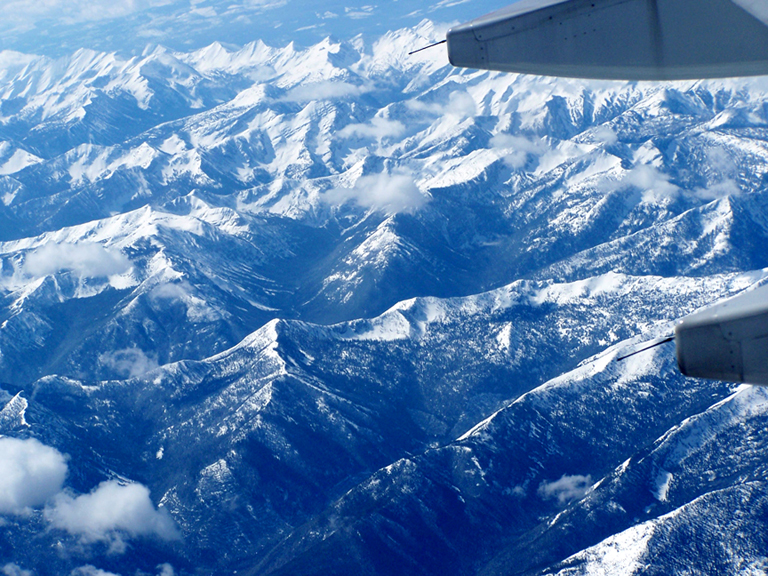 First, happy new years to you and yours, hopefully this year is pleasurable and profitable for all. Seems like years are just flying by now, yes? Almost like dates become flies on the windshield as we’re accelerating to somewhere unknown at dusk. Moving on, big plans for January in terms of travel; it’s time to bring this blog on a great Canadian ski trip to see more of what this country has to offer in the dead of winter. I’ll be hanging out in Alberta, British Columbia and Quebec. I’ll be skiing five resorts over a roughly two week period. It all starts in a few days when I take a train to Quebec City and pick up a rental…

These trips came about while I was hanging out in Costa Rica and jumped at the opportunity. I’ll be skiing outside Quebec City for 4 days where I will be visiting Mont Sainte Anne and Le Massif. I’ve never skied either but have heard great things about both. I was in Quebec City playing golf this past August and really looking forward to getting back to the region; it’s truly unique and has a cool vibe to it.

After that I’ll be back home for a few days before catching a flight to Calgary, Alberta where I’ll be picking up an SUV and driving into the Canadian Rocky Mountains. For me, this is “IT”. I grew up in Canada skiing the Gatineau Hills and always dreamed of the powder to be found in the Rockies. It may have taken 20+ years but I’m finally going to get my chance.  I’ll be visiting Nakiska, Fernie and Kicking Horse which are all awesome spots. I’ve never been to Nakiska or Fernie but have had dinner at the top of Kicking Horse and it was an impressive place.

I’ll be doing this trip the way I assume most people would. That’s show up, get into an SUV and drive to the first resort with a tank full of dreams. From there, go to the next and so on. The skiing / snowboarding will be a trip in itself but I’m equally as interested in the après-ski and nightlife. Typically when you drive to a resort for the day you miss out on the culture and scene. If you’re staying in the town itself, you get a chance to really get a taste for what it’s like there.

A great way to get a taste is have some dinner and several drinks in town before you wake up to a big snow storm where you grab your gear, lock your door and head to the lift. Oh yeah, if there is a hot tub somewhere, pencil that in too. Many popular ski towns are like surf towns only people travel around with winter gear instead of board shorts aka large transient populations. I’m assuming most of the places will be a real cross section of society and the world as big mountains inspire long trips to come see them.

I’d like to thank Resorts of the Canadian Rockies for putting this together and Quebec Tourism for their support.

Where to after? Who knows…