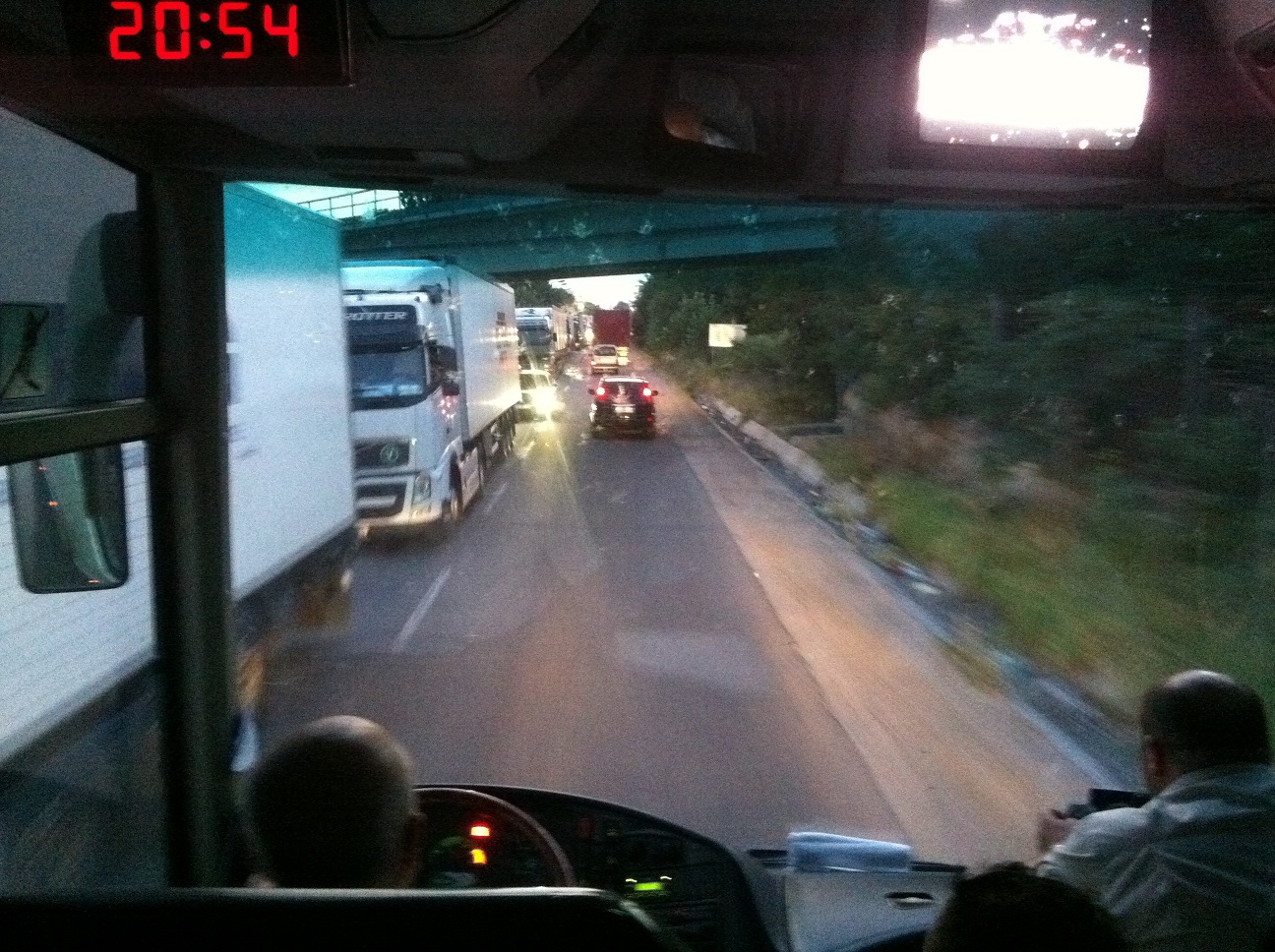 The bus from Istanbul to Skopje, Macedonia will cost you 40 euro and it will take roughly 13 hours. It leaves at 5pm and others at 6pm, get there at 5 to be sure. The 55 euro quote was from a travel agent I asked to find out the time, always buy your own bus tickets. This blog discusses the bus ride and a friendly case of walking pneumonia that I’m sure I got from the train to Moldova from Odessa, Ukraine…. 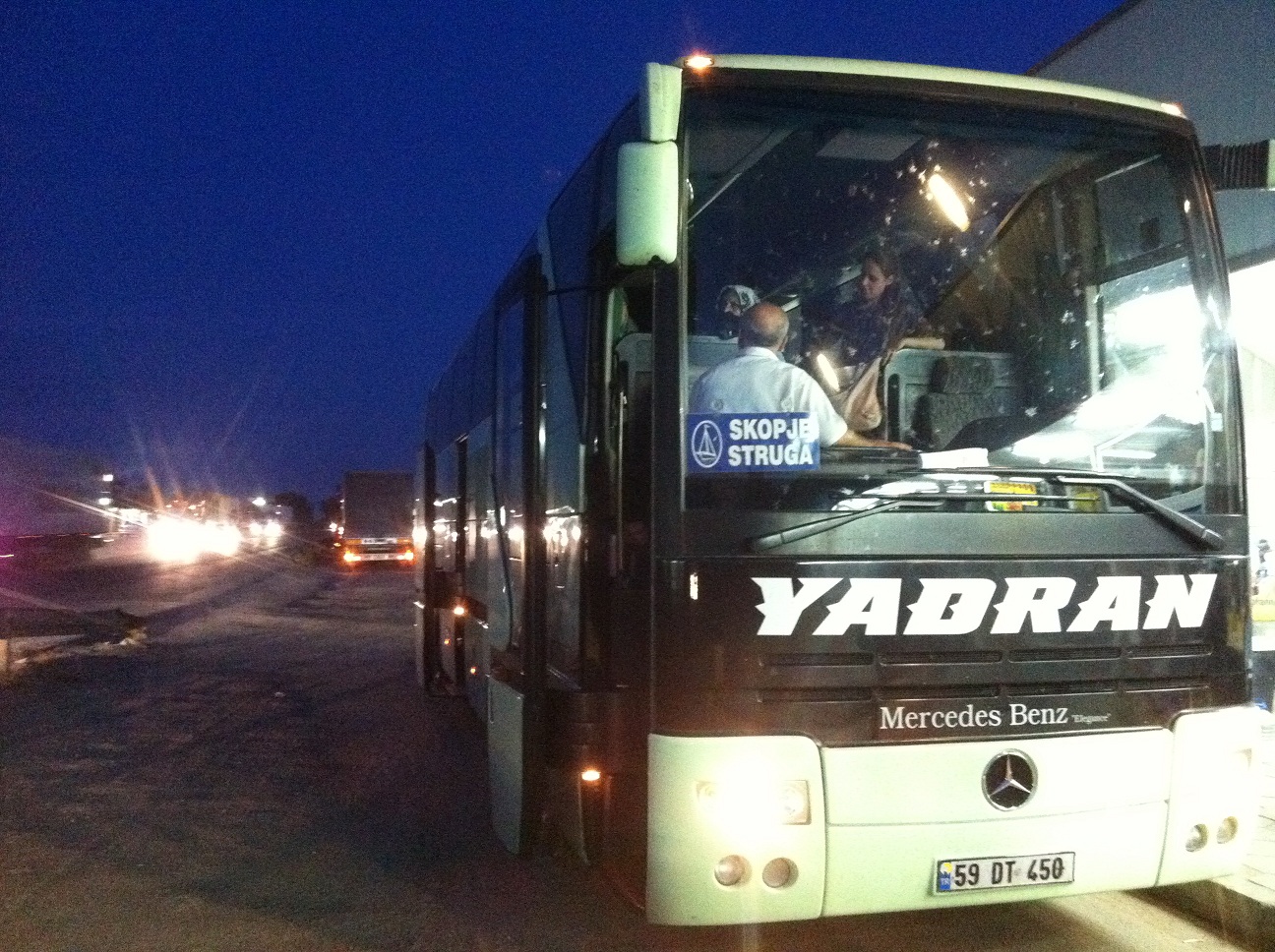 About 3 hours before the bus, checked email and saw a suggestion from father to “just come home”, for some reason that got me checking flights frantically before realizing the point of this mission and that once Istanbul was over, it would be a new world, aka exciting again. Sickness makes one do odd things. 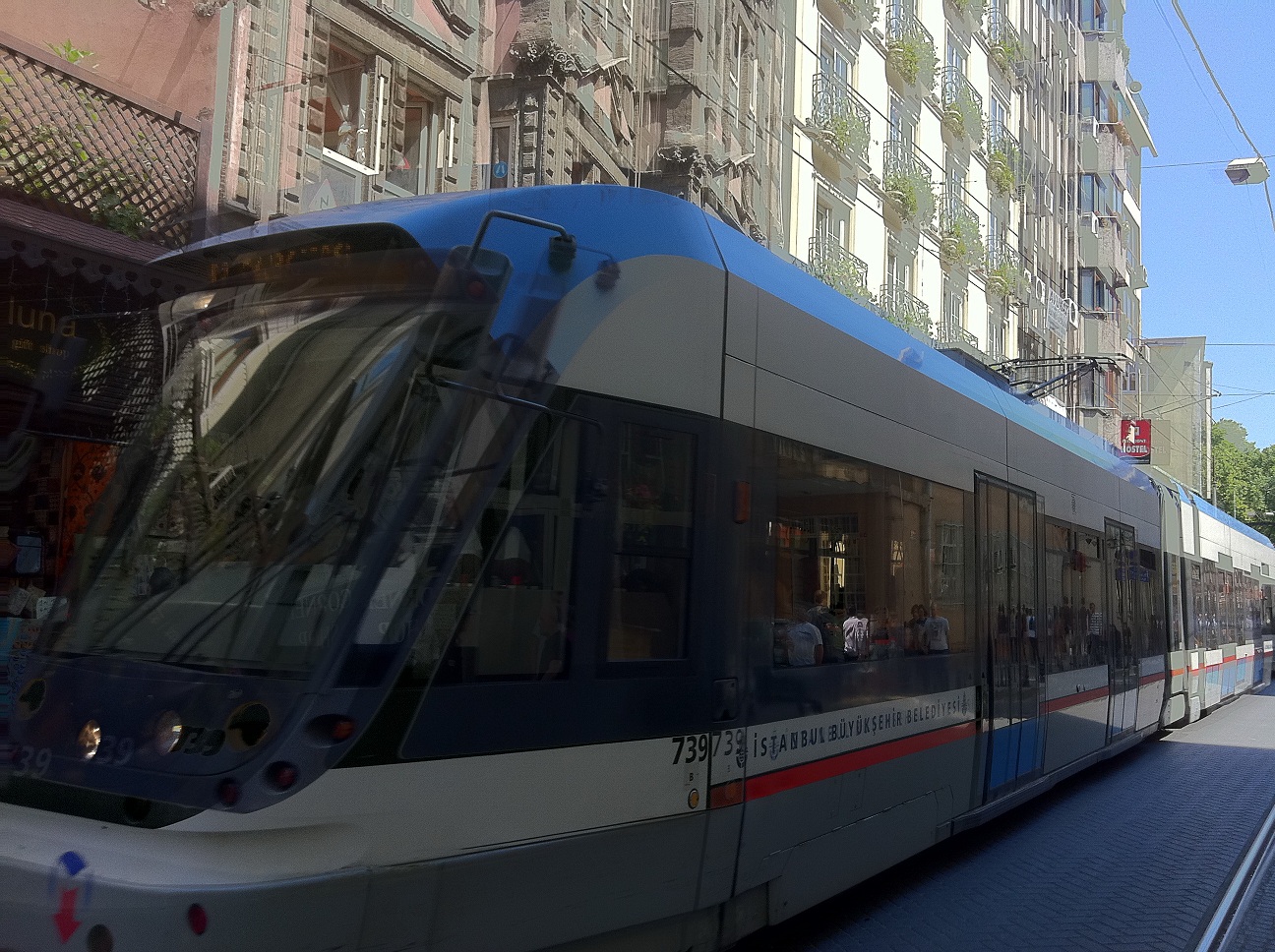 Through the indecision, arrive at the bus station with 10 minutes to departure after a 45 minute metro ride, hustle and find the right desk, get a ticket and away we go. Had an aisle seat and it wasn’t comfortable, couldn’t find my groove so basically just sat like a zombie on a prescription cocktail for 13 hours until we arrived. If you’re in Sultanahmet area, go to Yousefpasa and transfer to another metro line, fastest way by metro. 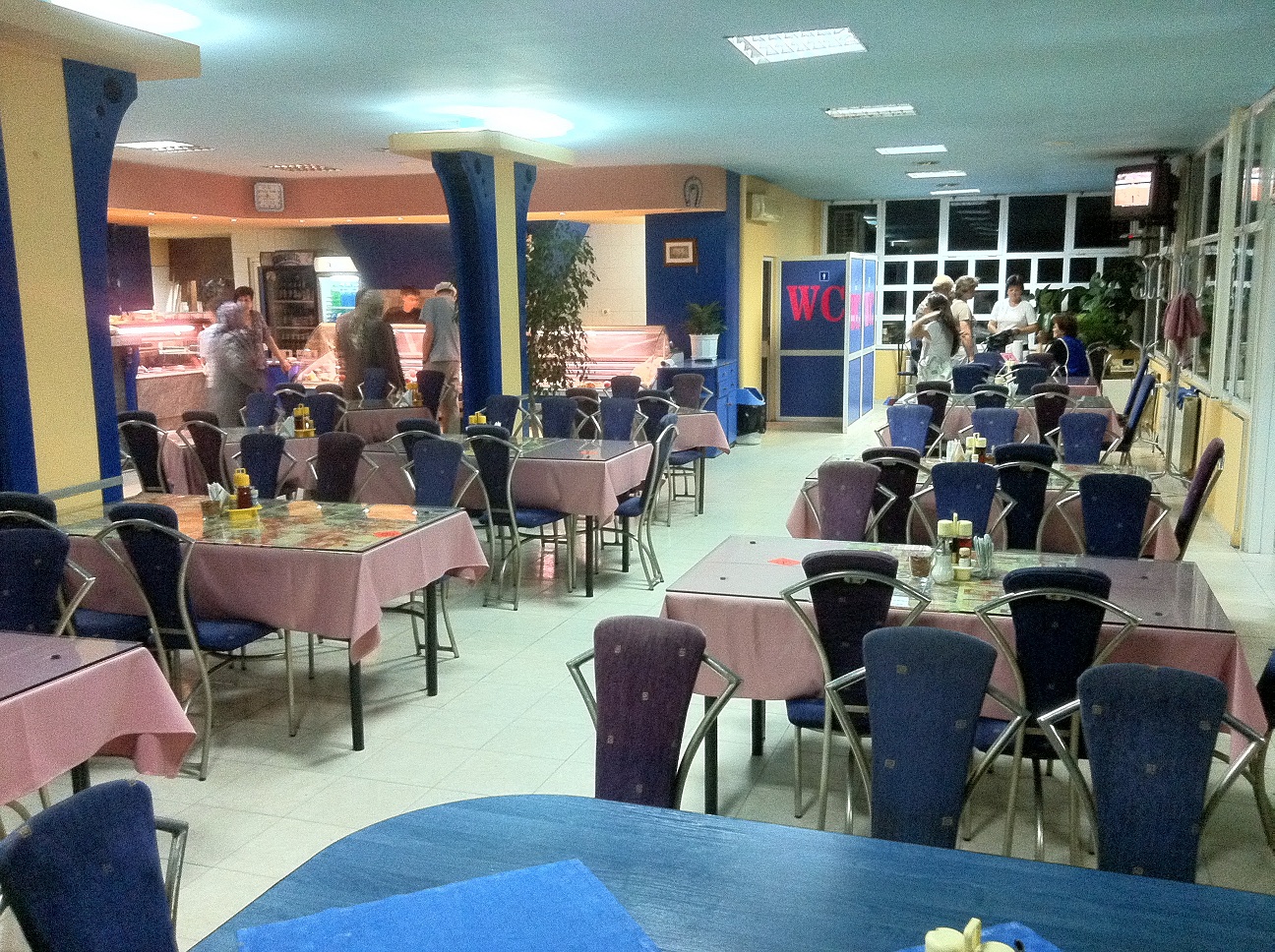 We stopped a few times at these places that did nothing for me. Little did I know that everyone on the bus was going ape crazy for it. This one place had weird trinkets and sold cheese. Everyone and their dog was buying cheese. So popular that I even saw this one large dog show up on a 1970’s moped and in his handbag of sorts was an even smaller dog who then pulled out a handbag of his own and you guessed it, purchased some cheese. You don’t see that everyday, let me tell you. 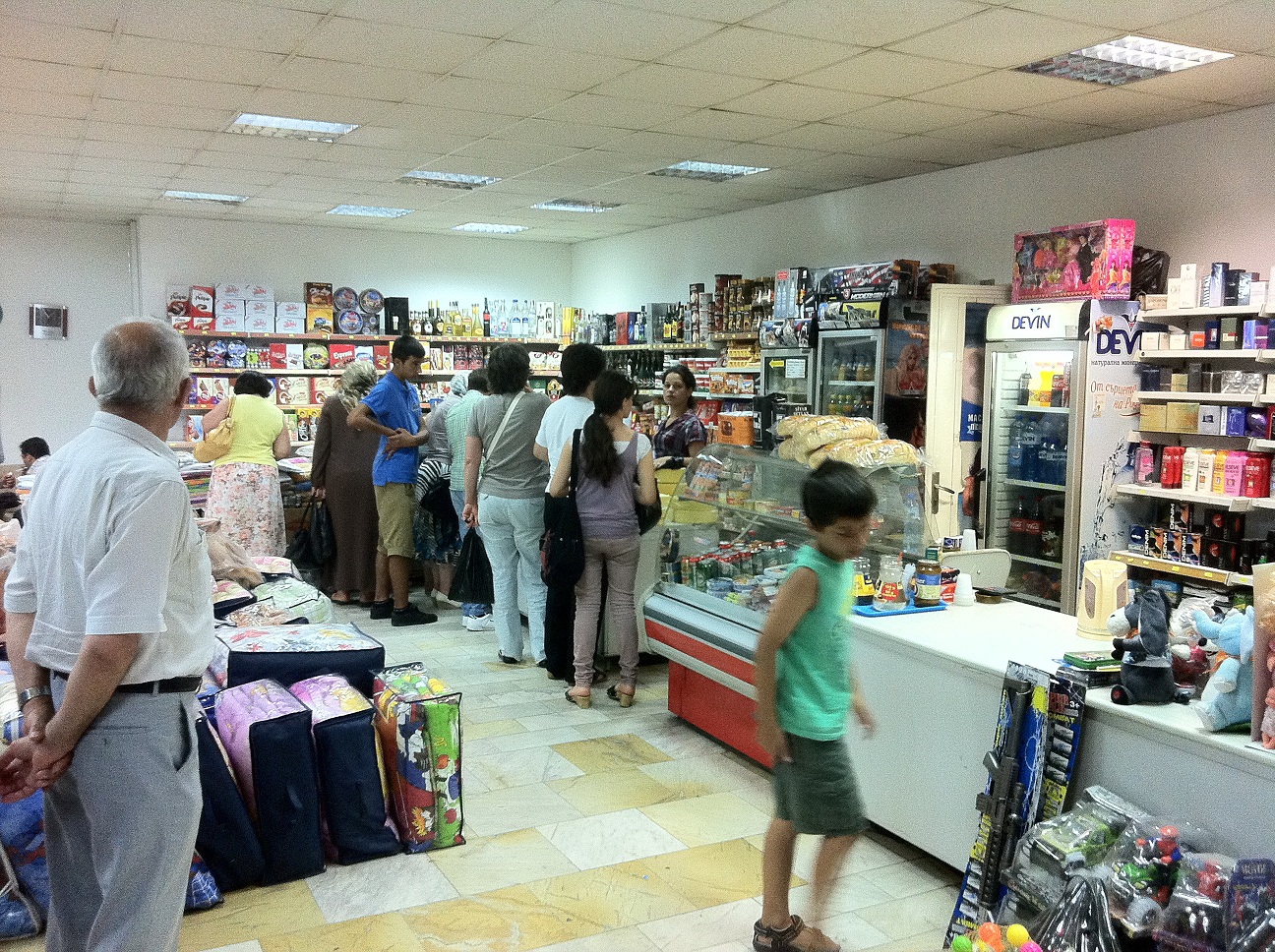 The route it takes is mainly through small towns, you keep seeing signs for Sophia but it most certainly doesn’t stop there. Quite a few of the towns are very quaint yet drab, can’t imagine what it would be like growing up or living there. Seriously doesn’t appear to be lots going on, at all. 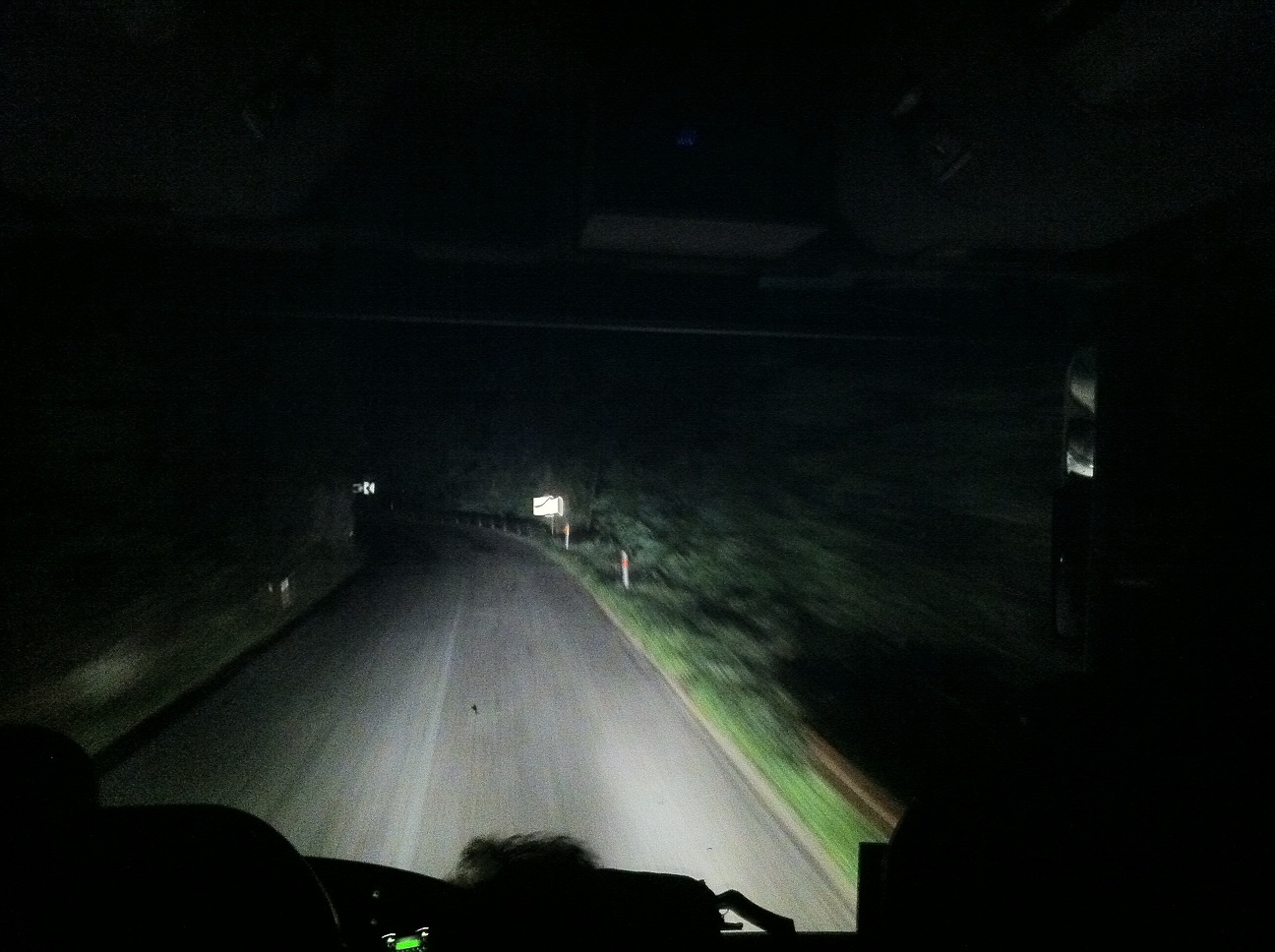 Upon arriving in Skojpe, Macedonia at 5:35am, took a wrong turn on the 50/50 guess on which way was my bed, not a soul was around. The city felt surprisingly safe, if you’re lost always go to a random ally aka someone who is already out and about working. An early morning news stand that sells coffee is always a safe bet. 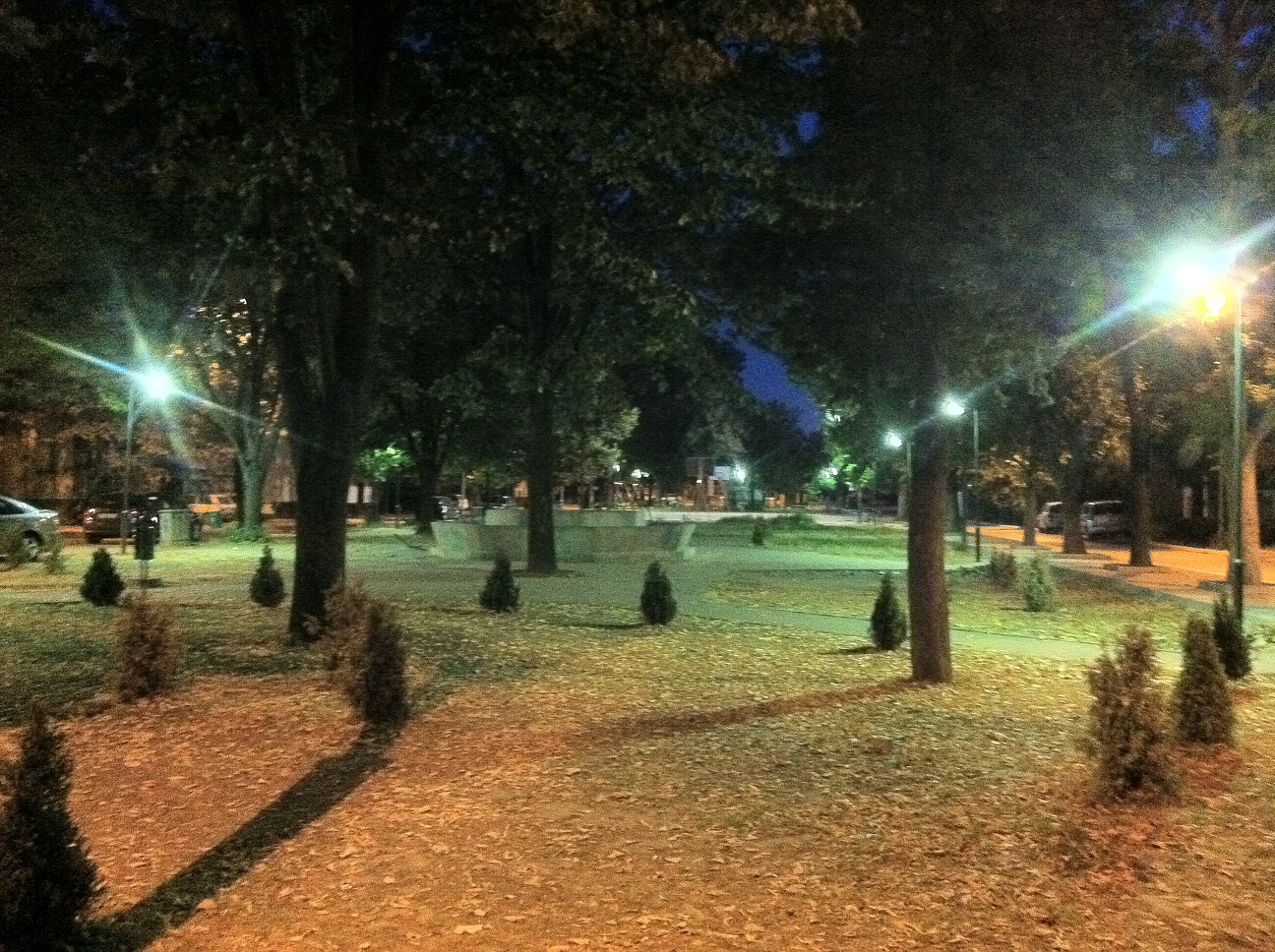 Passed out and upon waking went to the pharmacy. Described my symptoms and told her I feel fine just this cough that won’t exit and fatigue… Then had a coughing attack in front of her and she said it really seems like walking pneumonia, just googled it and yeah, seems like an exact fit. Definitely got this on my way to Moldova. You can read about the “pleasant” family I sat with on the train here. 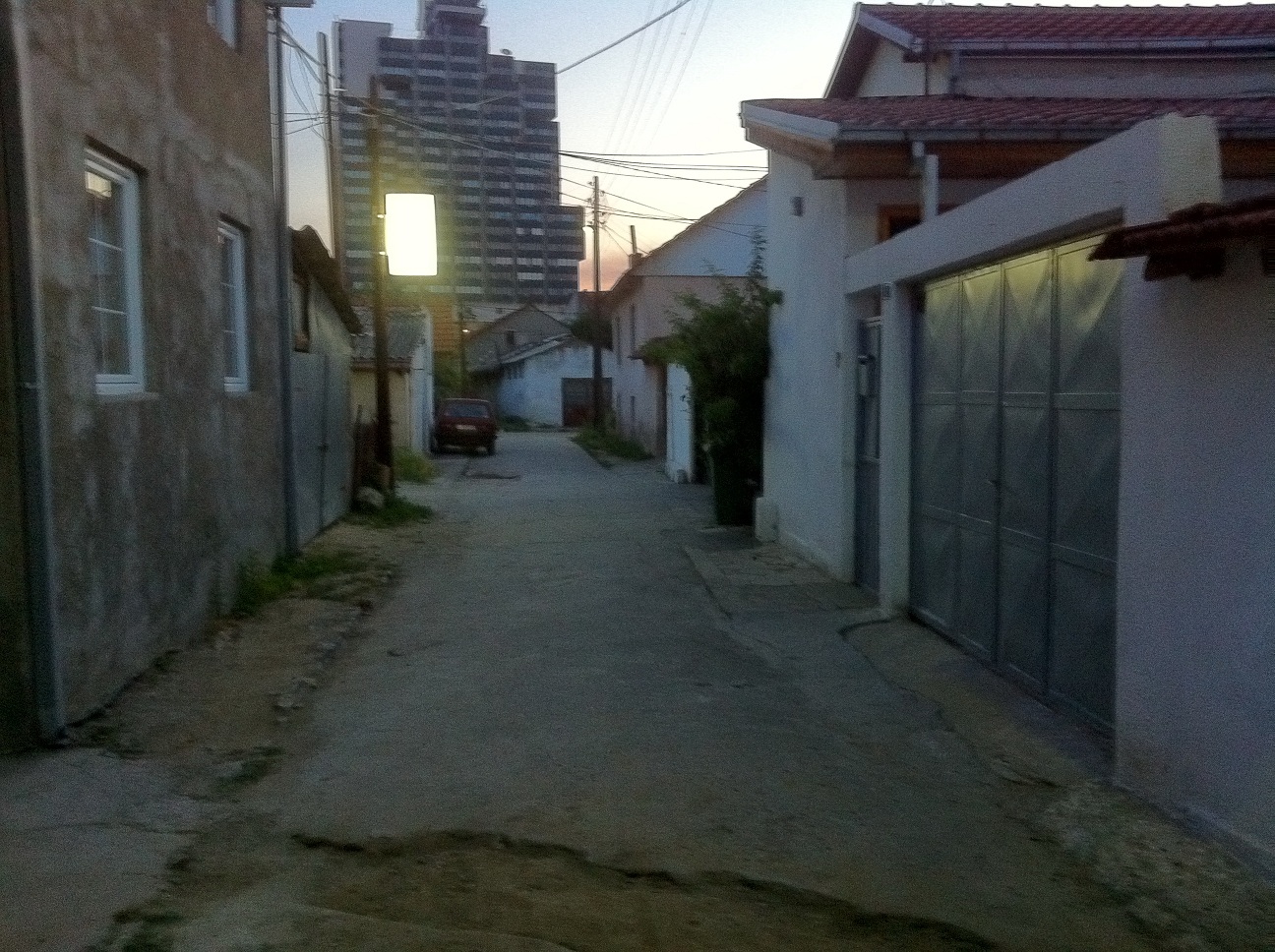 Met a lady from South Africa who was going to Kosovo for the day, impulsively joined her. Luckily she forgot her wallet so we came back and ended up just seeing all the sights in Skojpe, will update that later today or tomorrow as the plan is to just rest tomorrow; tired and need to ditch this pneumonia as it’s not comfortable or social.