Bethany Beyond The Jordan & The Dead Sea 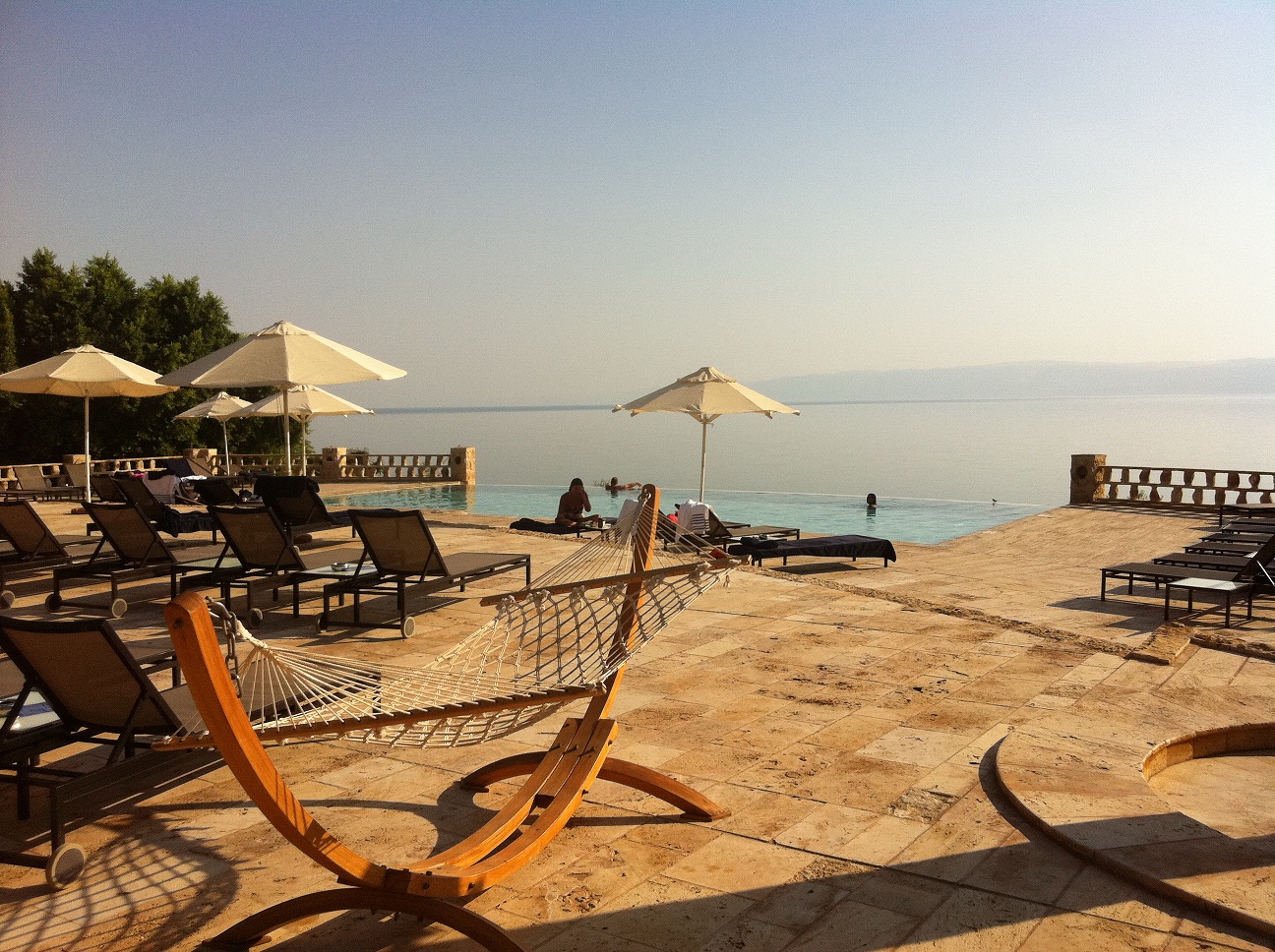 Marhaba from the lowest place on earth,

I sit here smoking copious amounts of shisha with my once guide and now friend in front of Luigi’s at the Movenpick Resort on the Dead Sea in Jordan. There is a singer and the place is filled with a sophisticated international crowd doing exactly as I, sans laptop, naturally. Today was another solid day in Jordan, visited Bethany Beyond the Jordan aka the baptism site of Jesus Christ, went for a hike in the Mujib Nature Reserve followed by covering oneself in mud and floating around in the Dead Sea before hitting the Zara Spa… 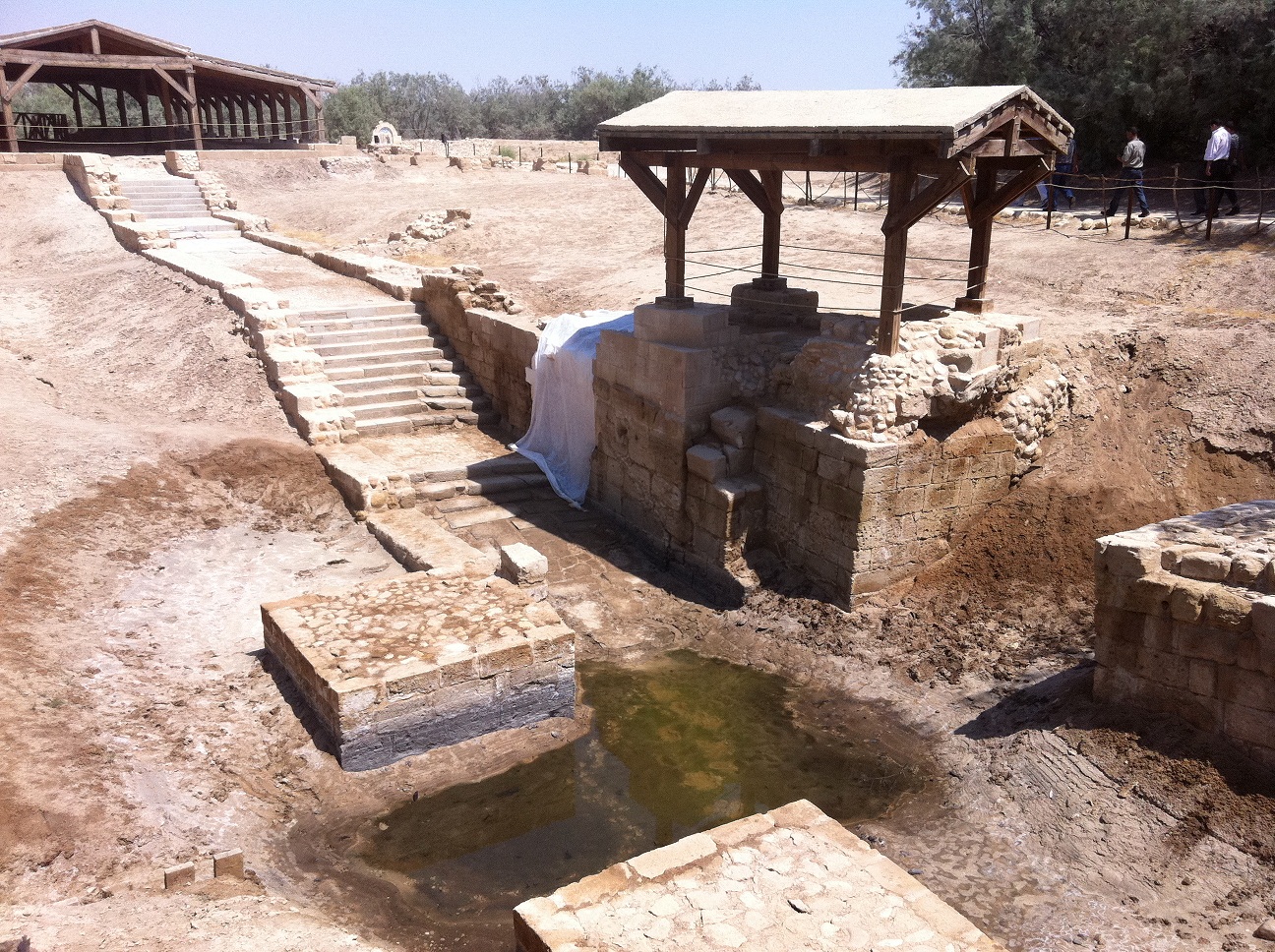 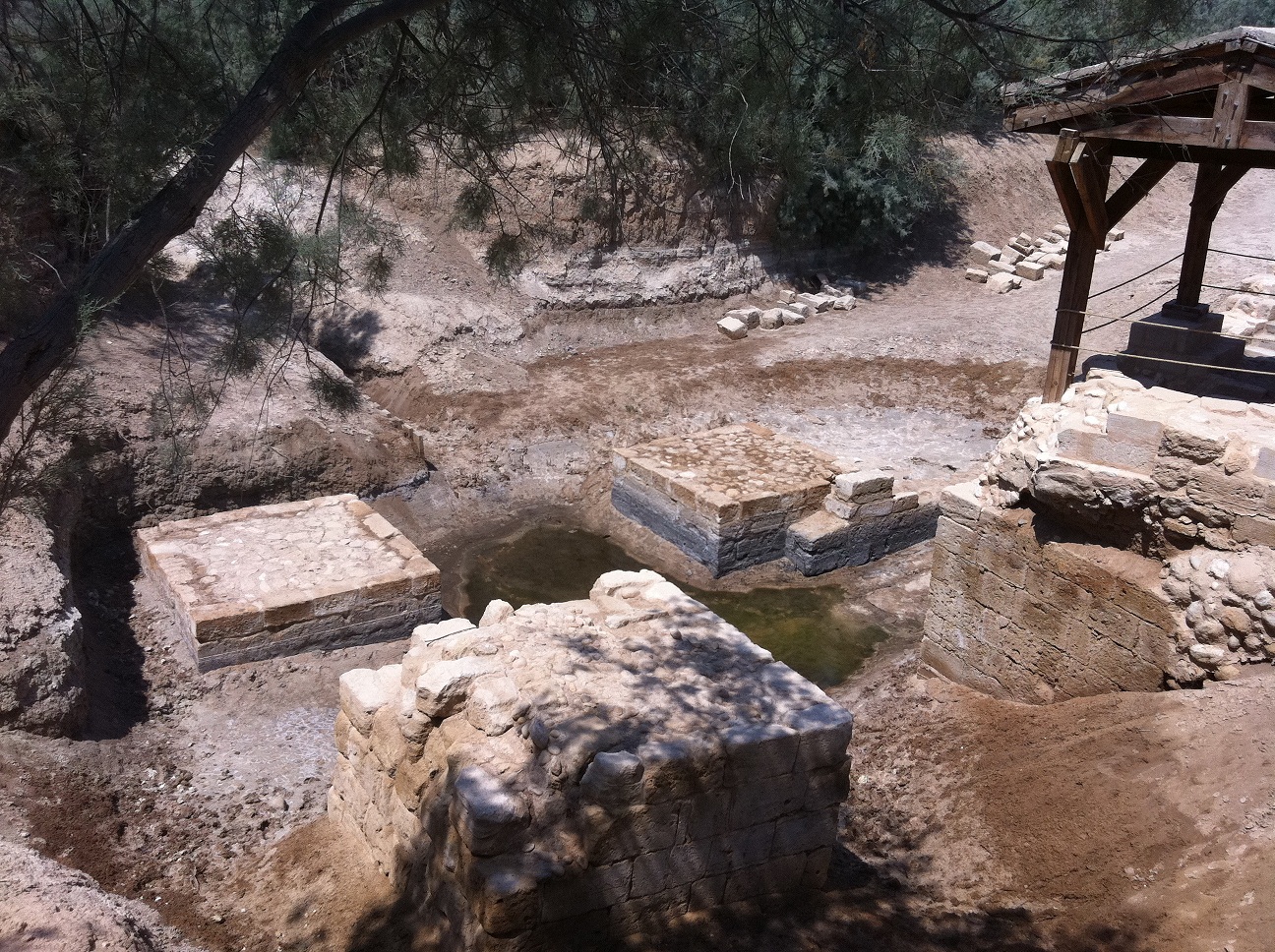 Woke up late as per usual, rushed the shower and my breakfast, never rush your breakfast at fine establishments, there is so much selection it is best to spend absurd amounts of time eating equally absurd amounts of food. We took a short ride from the resort to Bethany Beyond The Jordan. The location is just past the Jordan River on the Jordanian side and where John the Baptist baptized Jesus Christ. Over the years numerous churches have been built on the exact site and it was only excavated recently as the area was previously a military zone between Jordan and Israel. 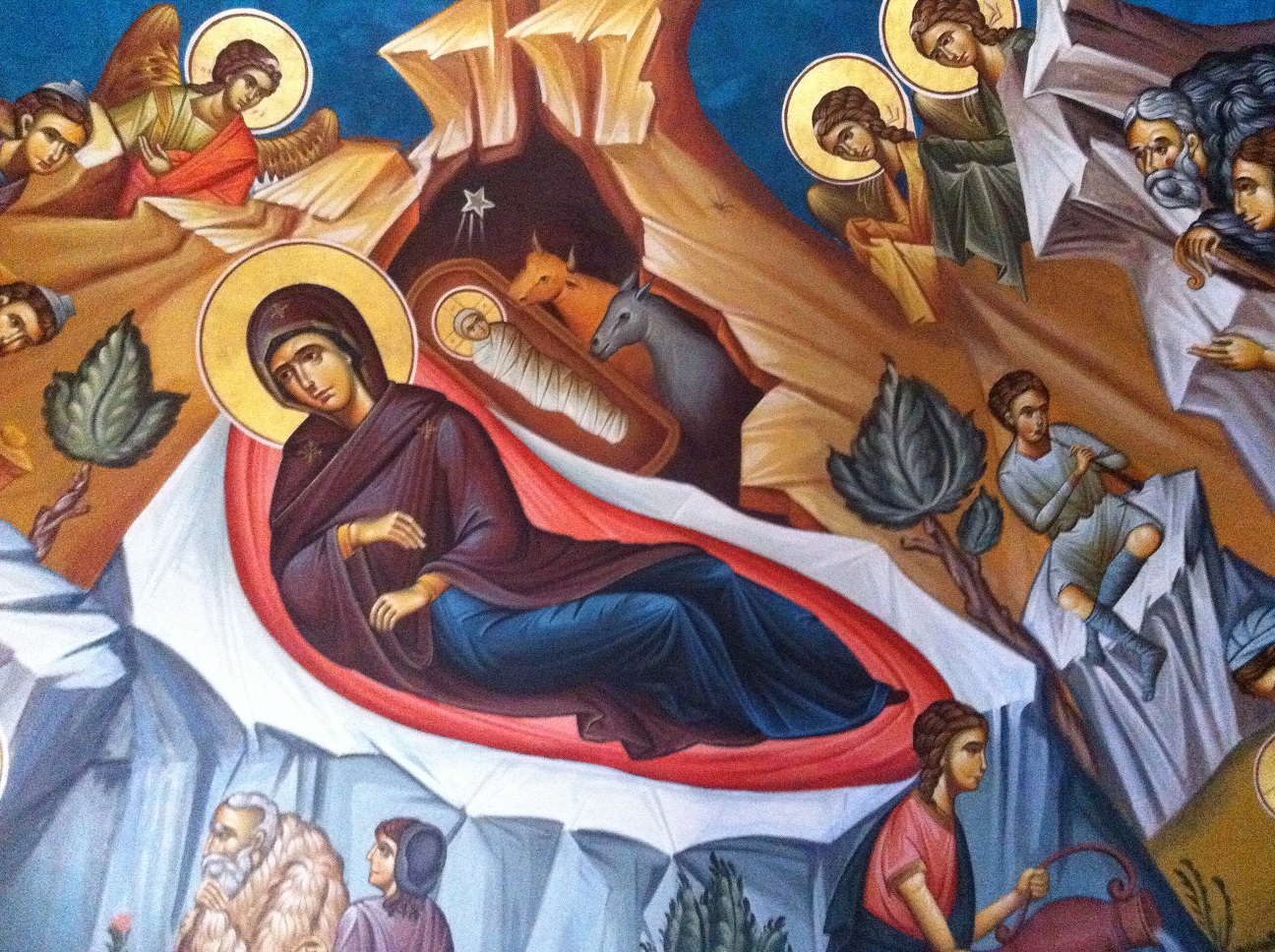 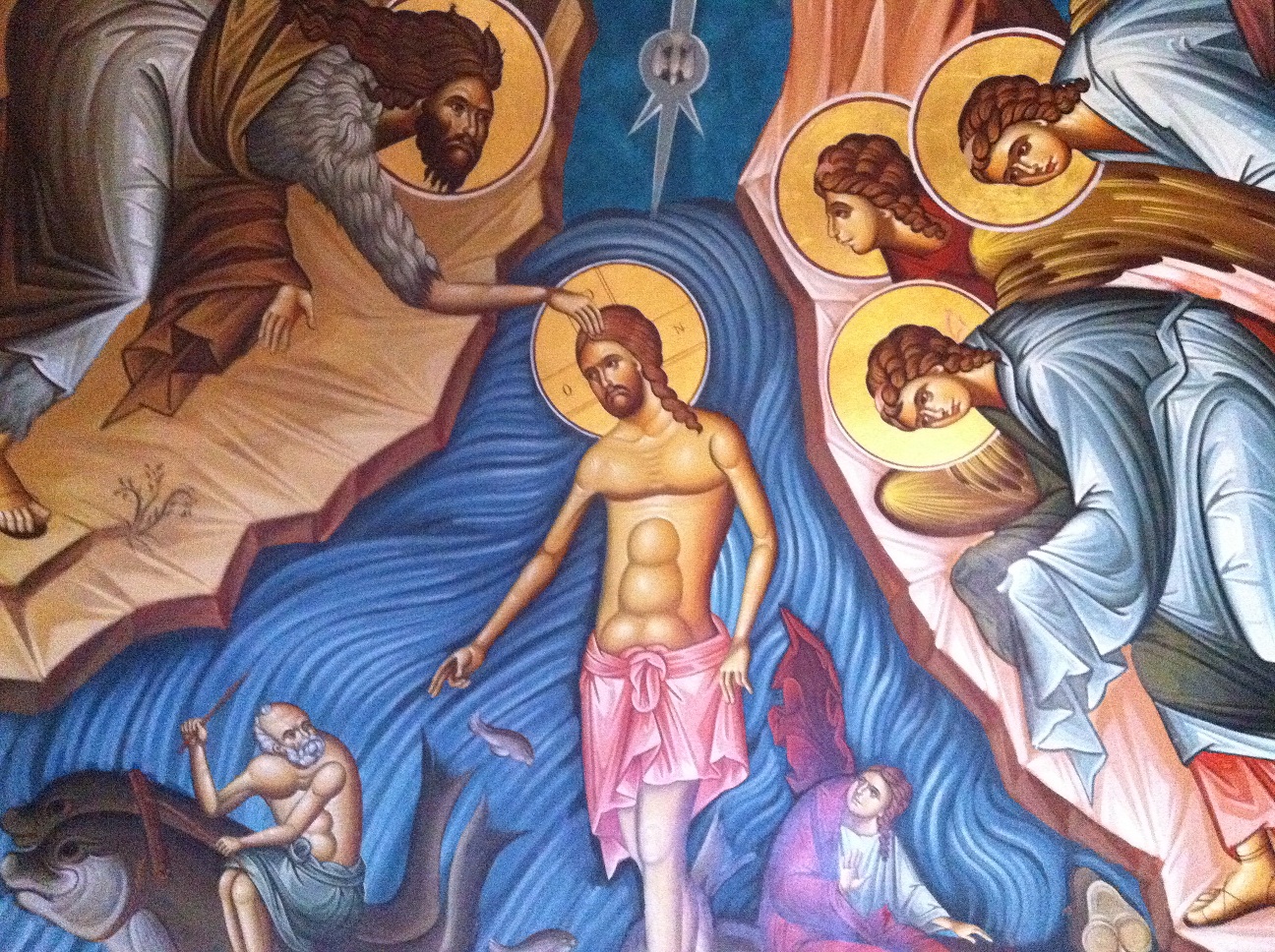 It was interesting place and Jordan is granting many different permits to build new churches, some are already built such as the Greek Orthodox which is where the murals are from. The place is very close to all the resorts in the Dead Sea and most certainly worth a visit. Afterwards we headed towards the Mujib Nature Reserve where we did some hiking through a canyon, very cool. 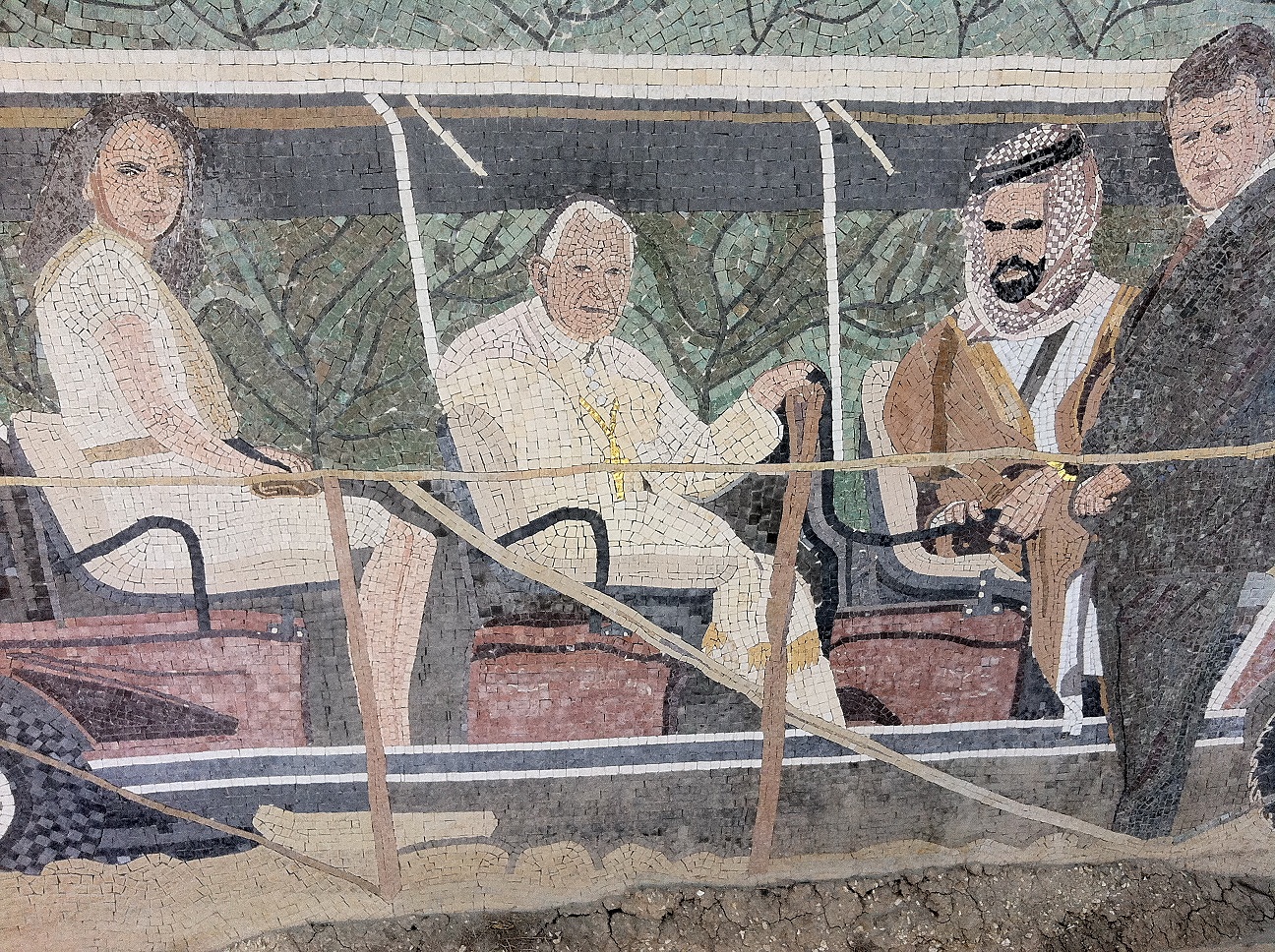 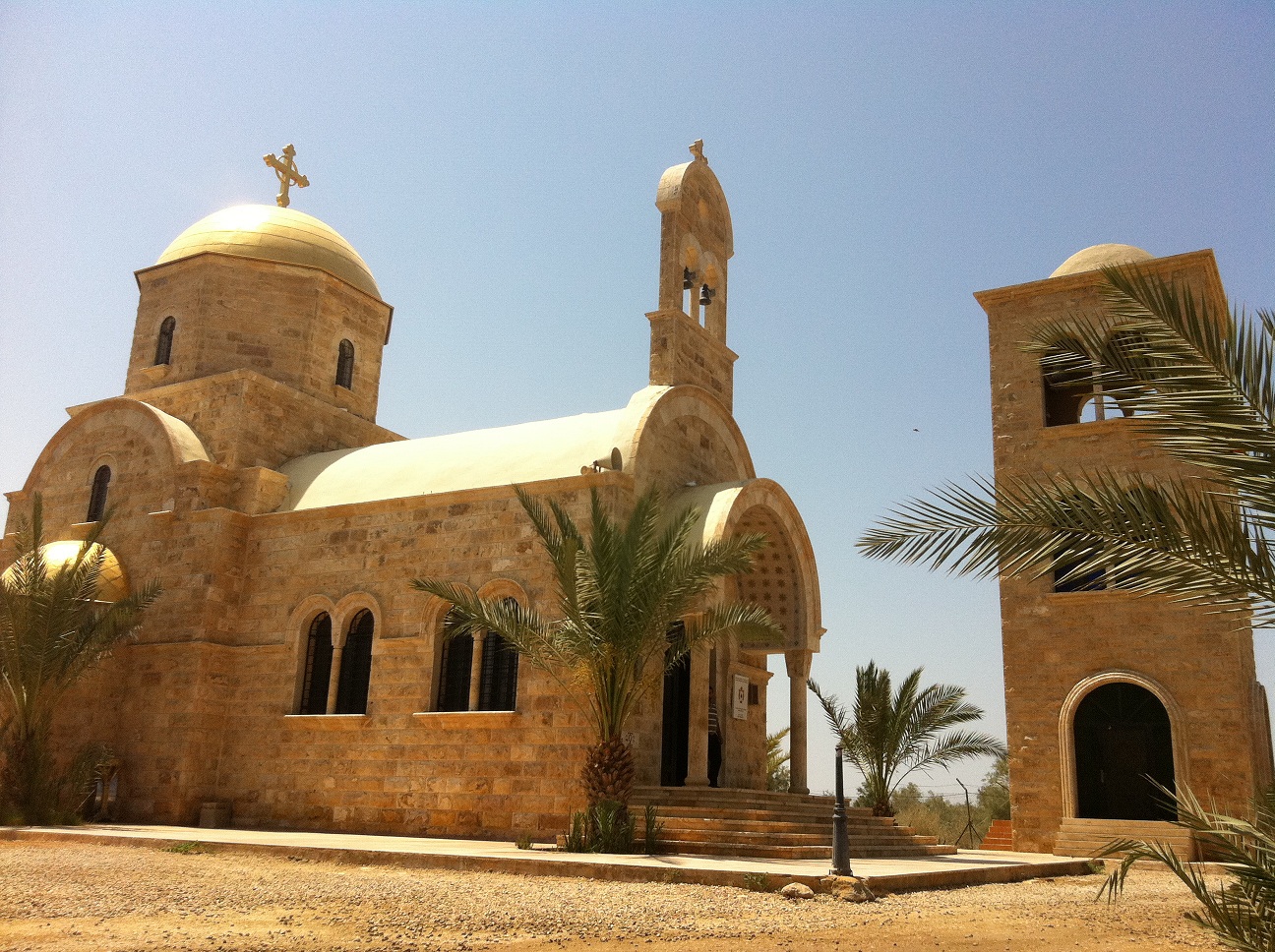 You walk for a while and the water starts getting higher and higher as you weave through the canyon. As the water rises, the current increases and you’ll be glad you didn’t bring your camera or did so in a water-proof bag. In true SHABL style, showed up in a pair of flip flops which is most certainly a fail. Also forgot the waterproof bag so risked my beloved iphone 4 on these photos. Got about 70% of the way there until the water was coming so strong that I almost lost my flip flops and bailed into the river, it was time to retreat, close to broken but not beaten…. 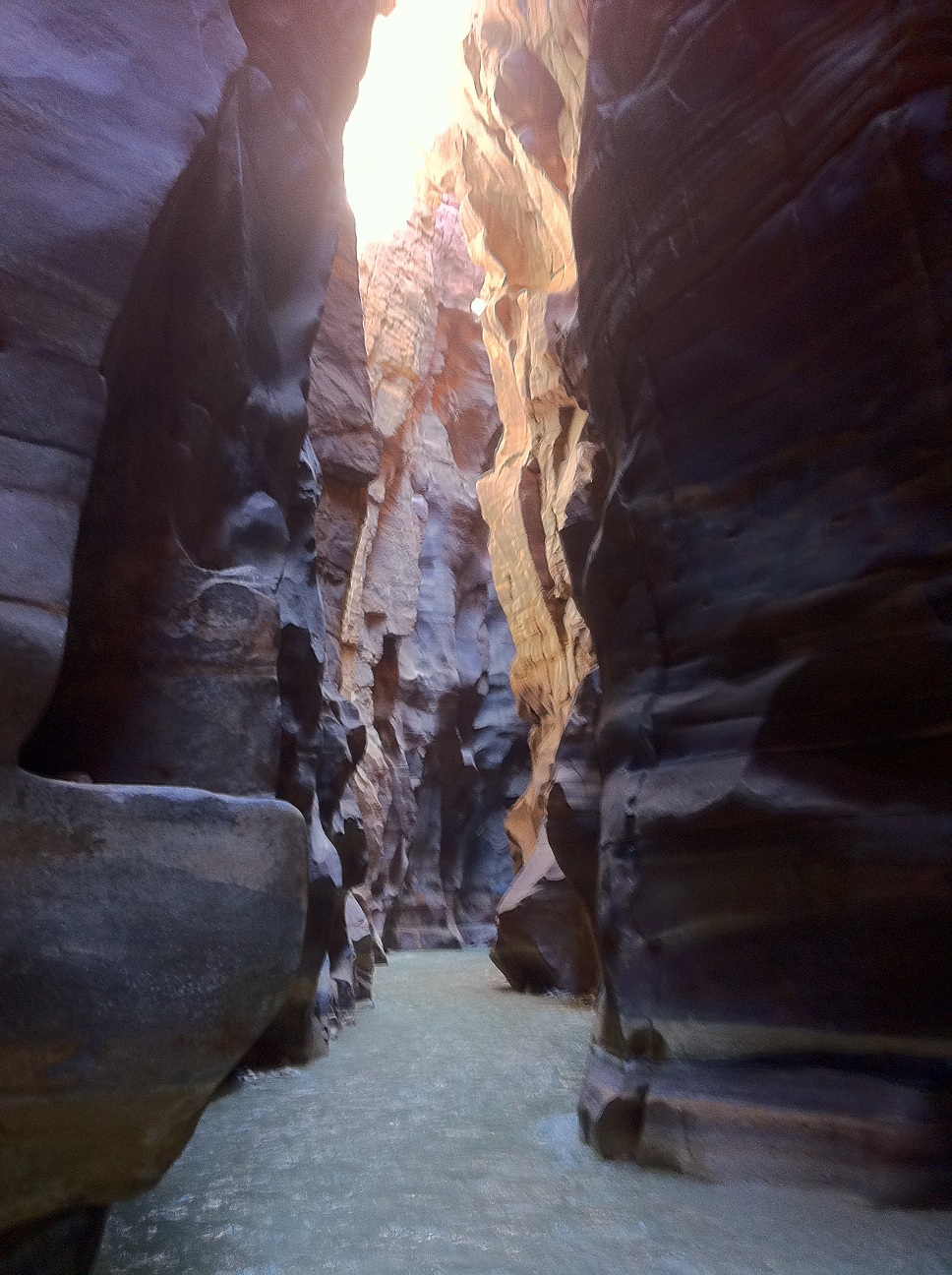 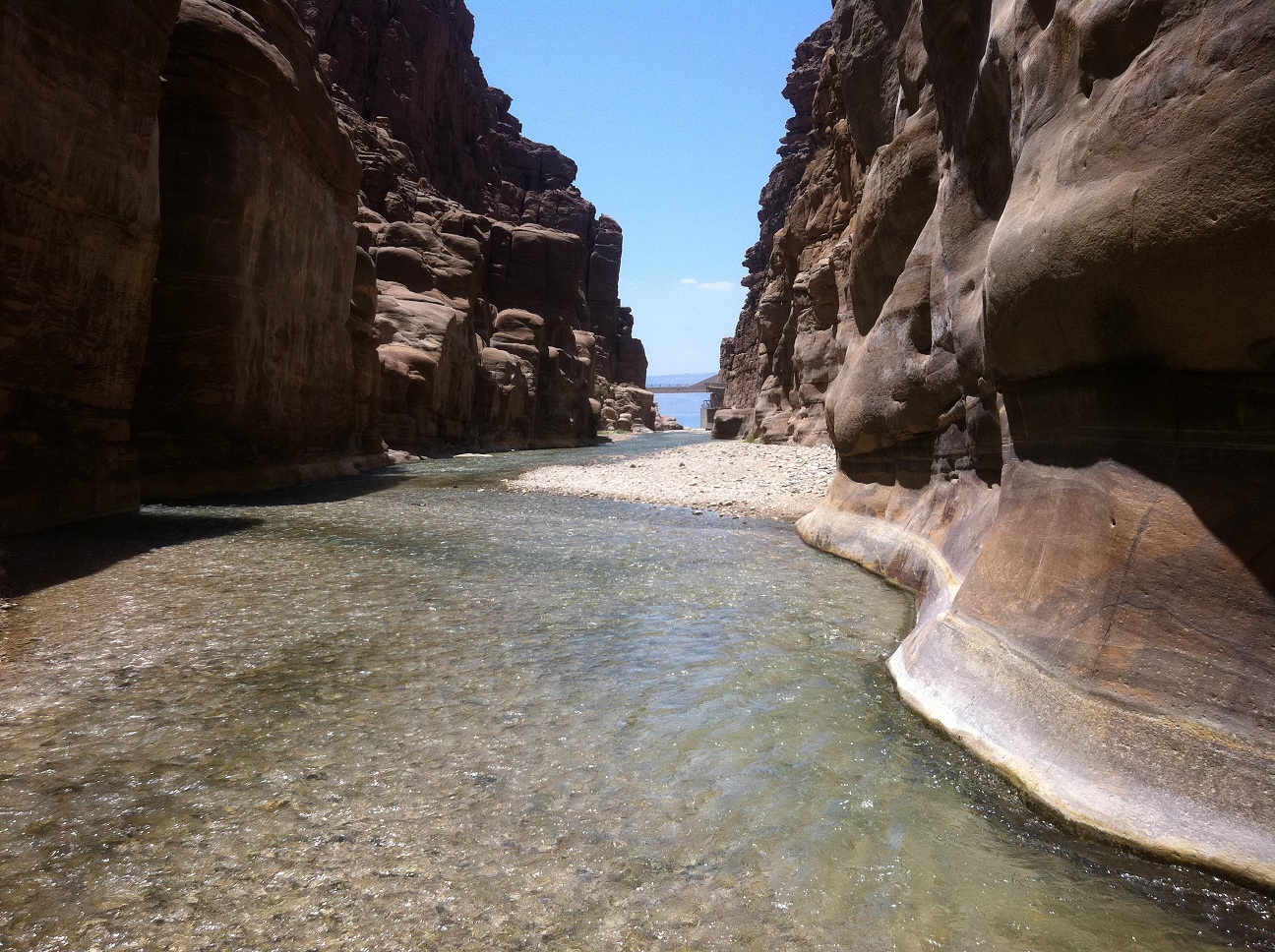 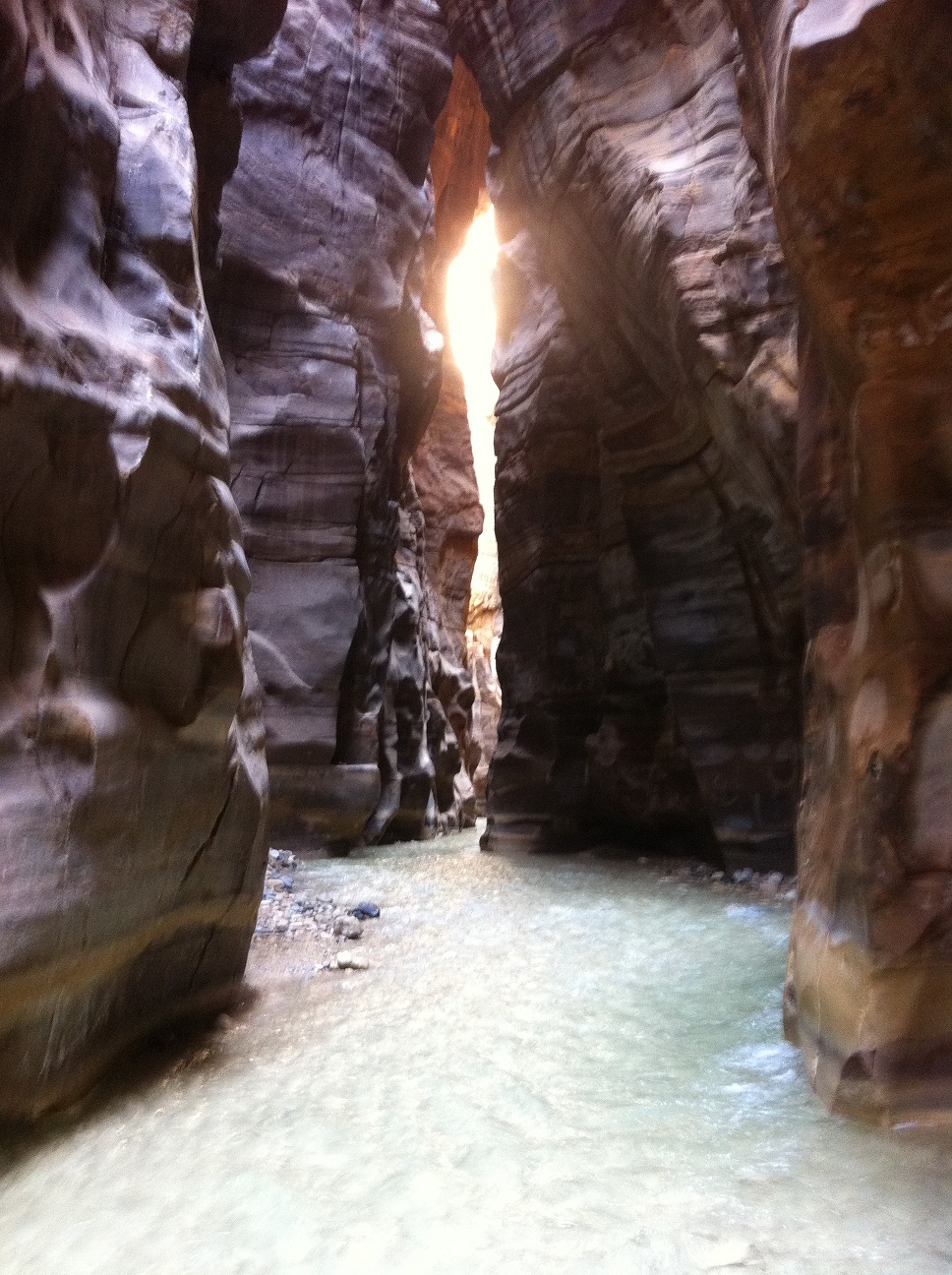 That was “ok” with this gent as the rest of the day was enjoying the Dead Sea and the Monvenpick Resort. Said yesterday that this place was like a village and I wasn’t kidding in the slightest, this place is massive. First let me tell you a bit about the Dead Sea, yes? It’s the lowest point on earth, roughly 417m below sea level to be exact. The salt content ranges from 25-33% and as a result, there is no life in it. Due to the altitude or lack thereof rather it has very few ultra violet rays, the oxygen levels are very high and the water is filled with minerals. Got that? Let us continue… 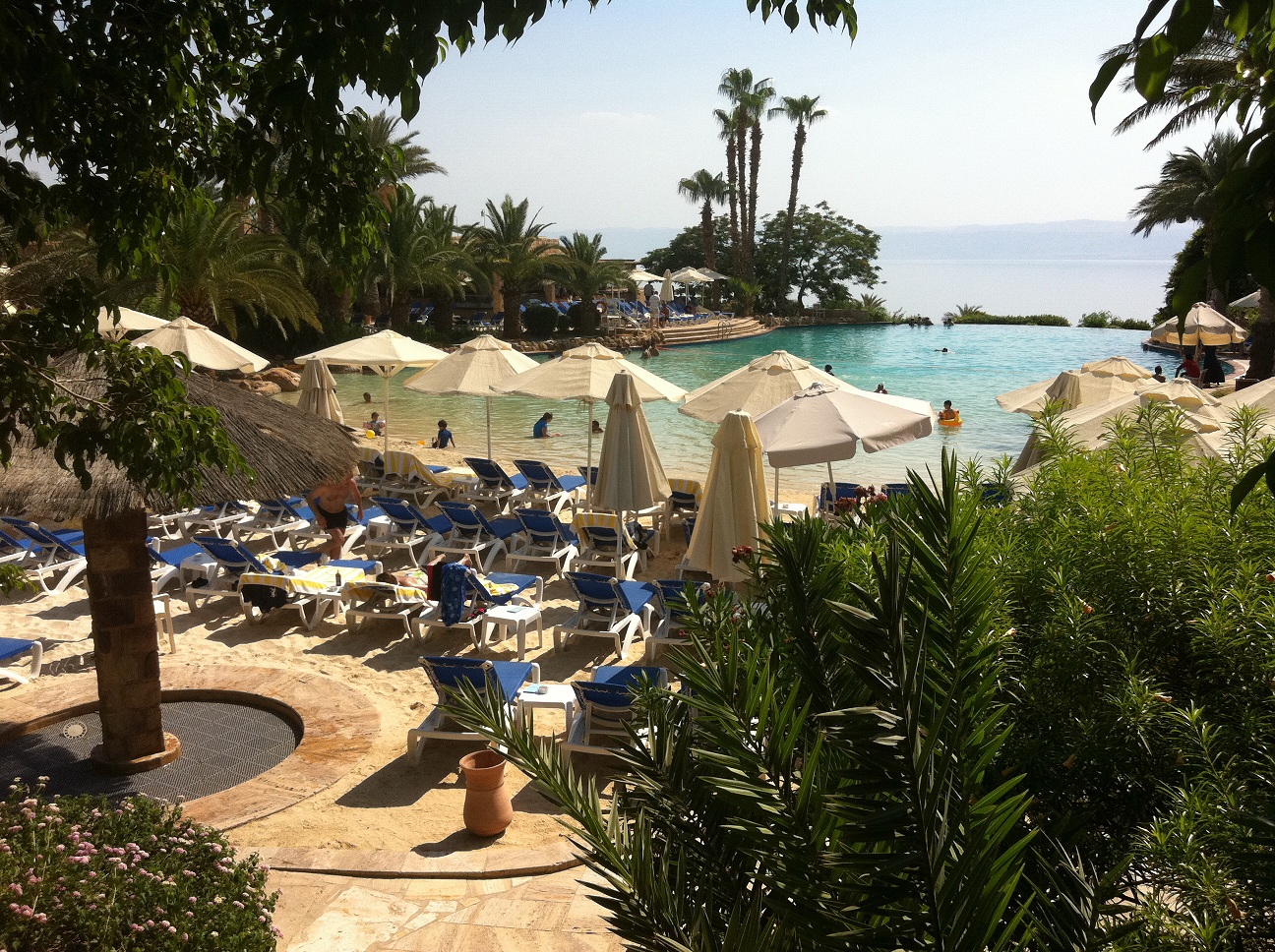 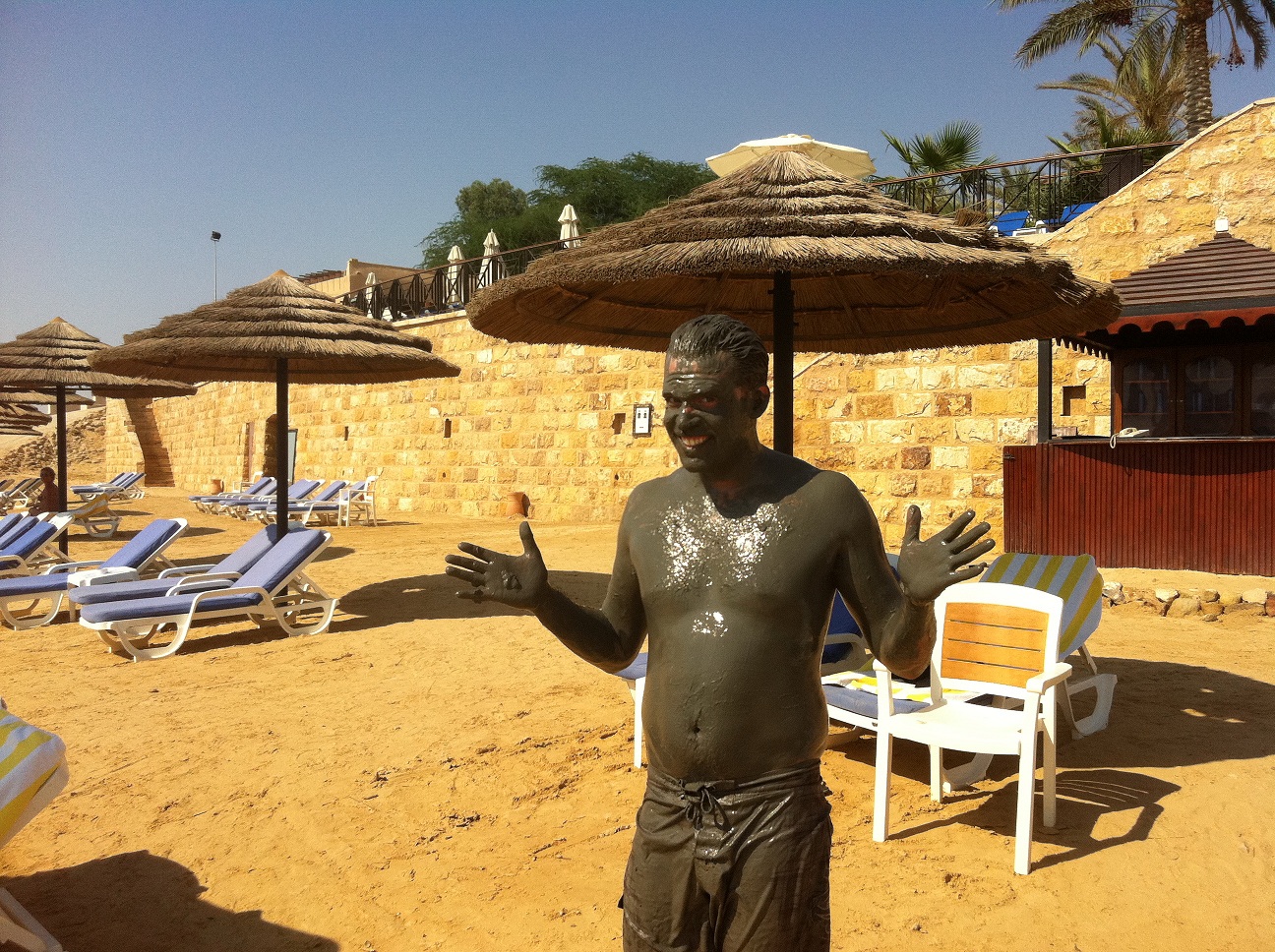 The thing to do is cover yourself in mud from the Dead Sea and let it sink in for roughly 10 minutes, then go into the Dead Sea and float for 20 minutes. When I say float, I really mean it. You could read a book or file your income tax or heck, even write this blog from the Dead Sea, you seriously float. If you position yourself vertically you’ll still be waist high, it’s a trip. The Dead Sea is dropping at a rate of 1 meter a year, by 2050 it will be gone at this rate. There is a plan to pump water from the Red Sea and reckon it will happen, this place is too rare a treasure to lose, not to mention the intensive capital investment in the area. 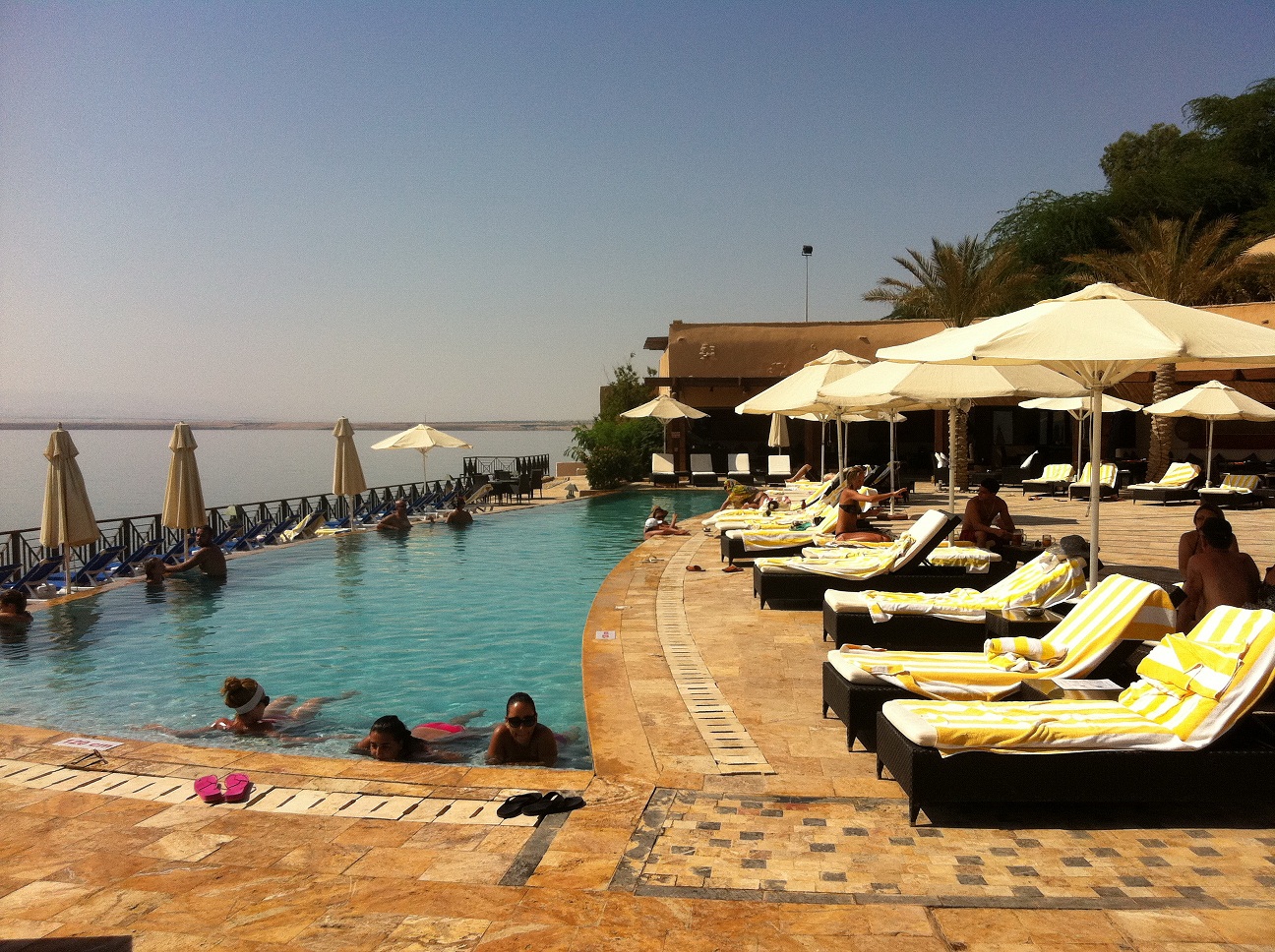 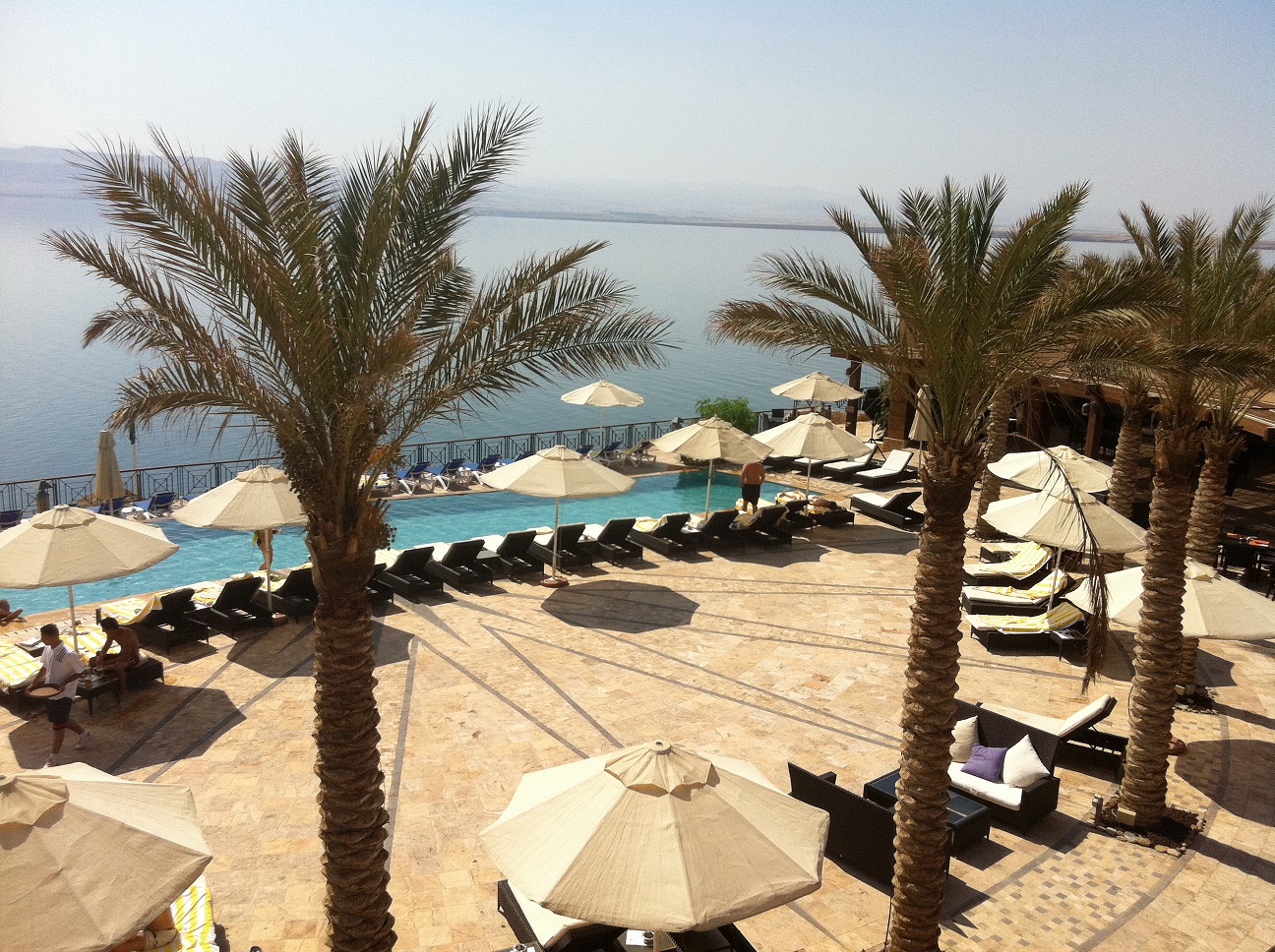 I do warn you, don’t taste it. It is so incredibly salty that it actually burns your mouth. Also don’t try swimming underwater, you’ll get a rush up your nose that will clean any sinus problems you’ve ever had. Finally, don’t get it in your eyes, when I walked out I was running up the stairs chatting with some new friends and this massive drop hit my eye, it was like someone dropped acid in it. Quite serious about the salt levels, had to taste it, snort it and get it in my eye, apparently. Also believe that everyone should visit this place, it’s unlike anywhere I’ve ever been or anything I’ve ever seen before. Met a cool family from New York, the father hitch hiked across Europe in the 1960’s and believe it or not, a girl from Windsor, Ontario. Once more… small world, yes? 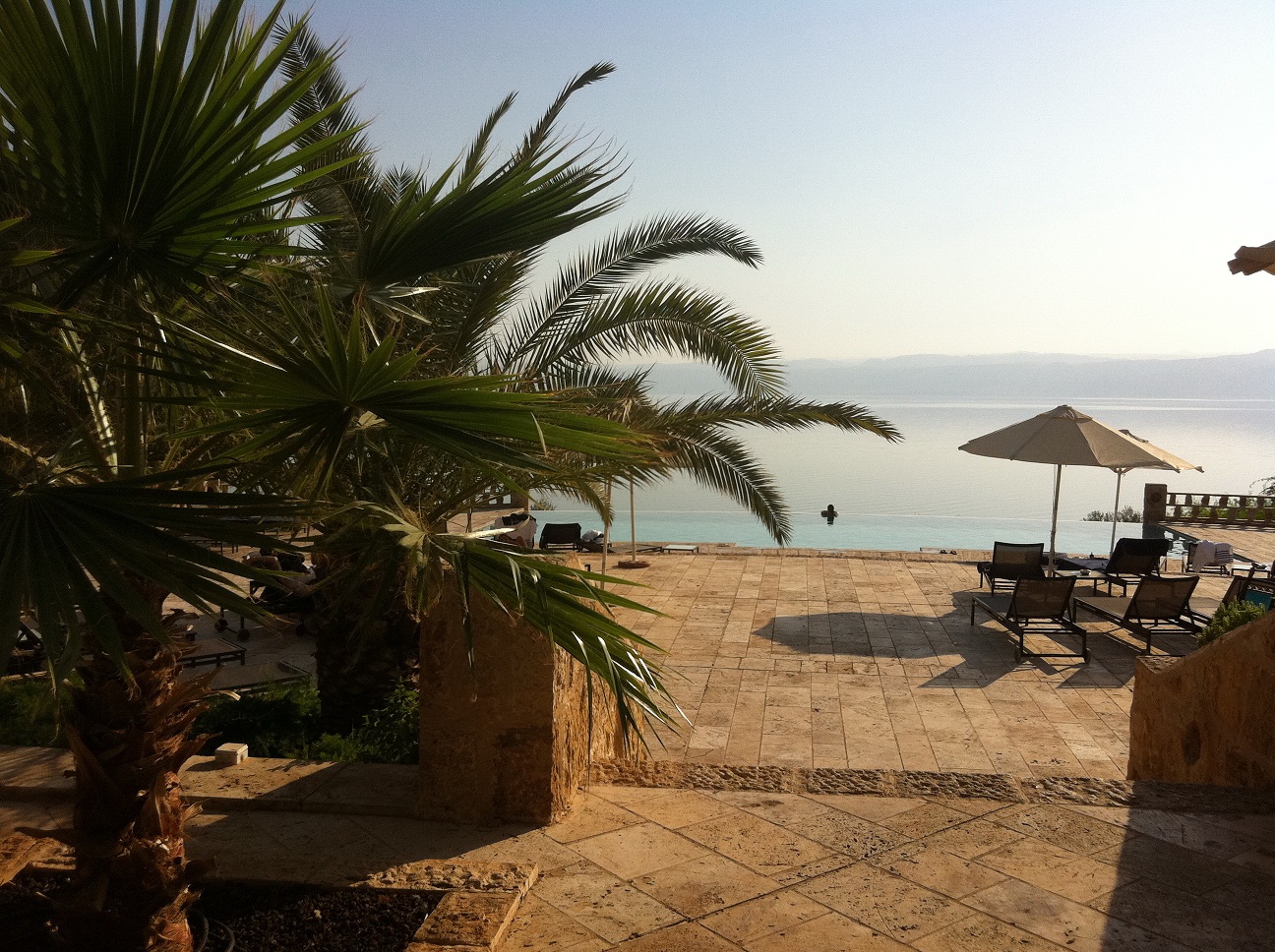 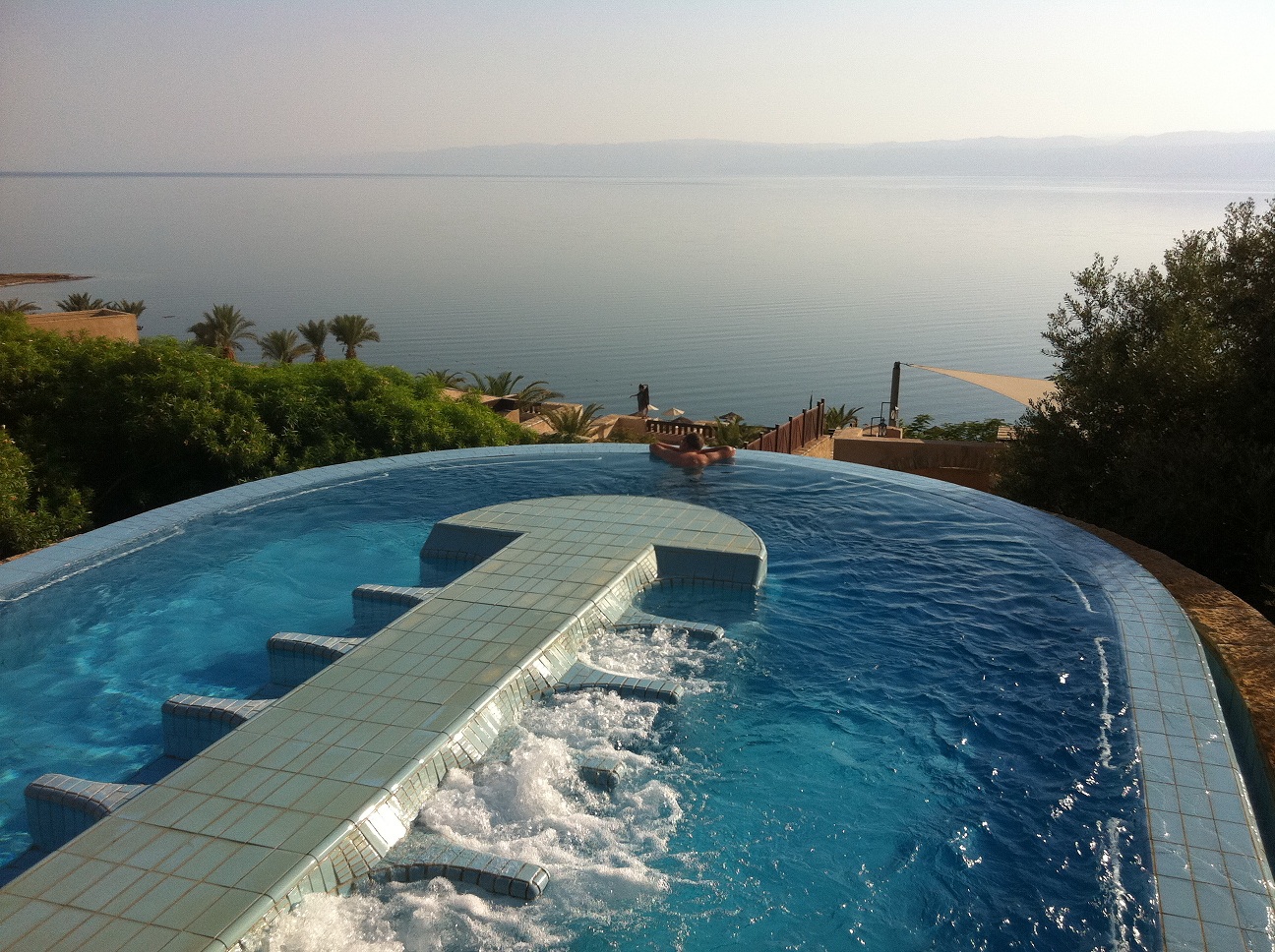 After floating around, headed to the Zara Spa for a tour and access to the pools. The Spa is class but you already knew that as it was voted the top destination in Conde Nest UK a few years ago. It’s separate from the resort so you’ll have to pay a fee to gain entry. It also houses every type of spa treatment one could imagine and more. Was lucky enough to be given a pass and enjoyed the pools. There is water from the Dead Sea, a hot pool, a large one with jets galore, enjoyed the jets from a seat carved into the sides. Finally there is the Infinity Pool, it’s very nice and over looks the Dead Sea, can imagine a sunset there. Made a video but it didn’t turn out so well, oh well. 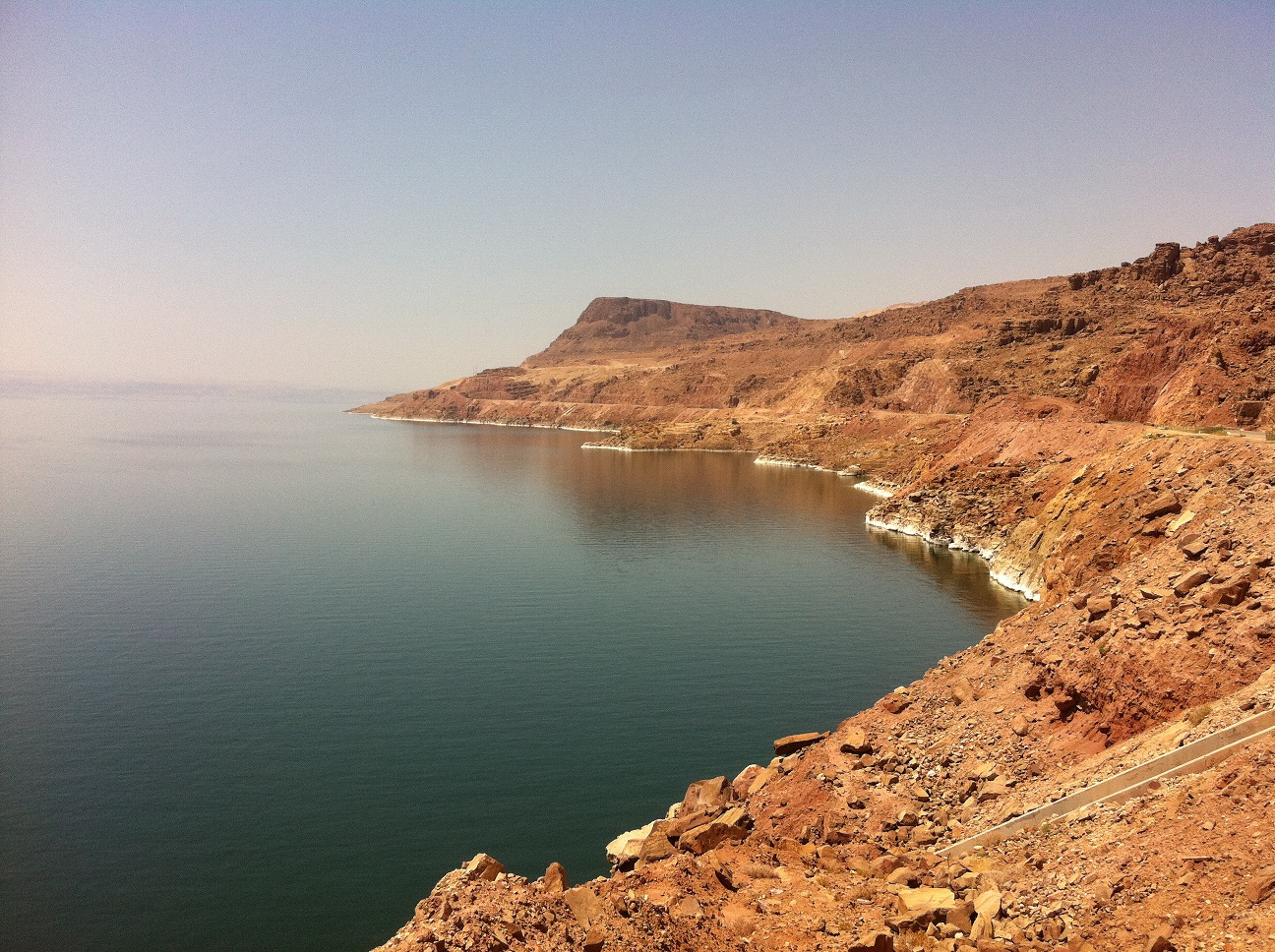 Today was great and regrettably, leaving Jordan tomorrow. It’s been an amazing time and I’d like to thank Visit Jordan once more for the opportunity to experience the very best of what this country has to offer and share it with you. Not sure when but when I’m back in this part of the world, will most certainly visit once more. The sights are stunning but it’s the pleasant personalities of the people that I enjoyed most. Really friendly people and not just in the tourist areas, from the guys you meet hiking in Wadi Dana to the gent drinking tea at a road side cafe, to the gent strolling around the streets of Amman, good people, felt welcome.

P.S: Been very busy lately, haven’t had time to keep up with twitter, sigh. Met these fine birds today in the nature reserve who literally do nothing but hang out and tweet, they have joined the “SHABL Social Media Team” and will be tweeting non stop for the next two weeks as a trial. Meet Ogla and Gugu. 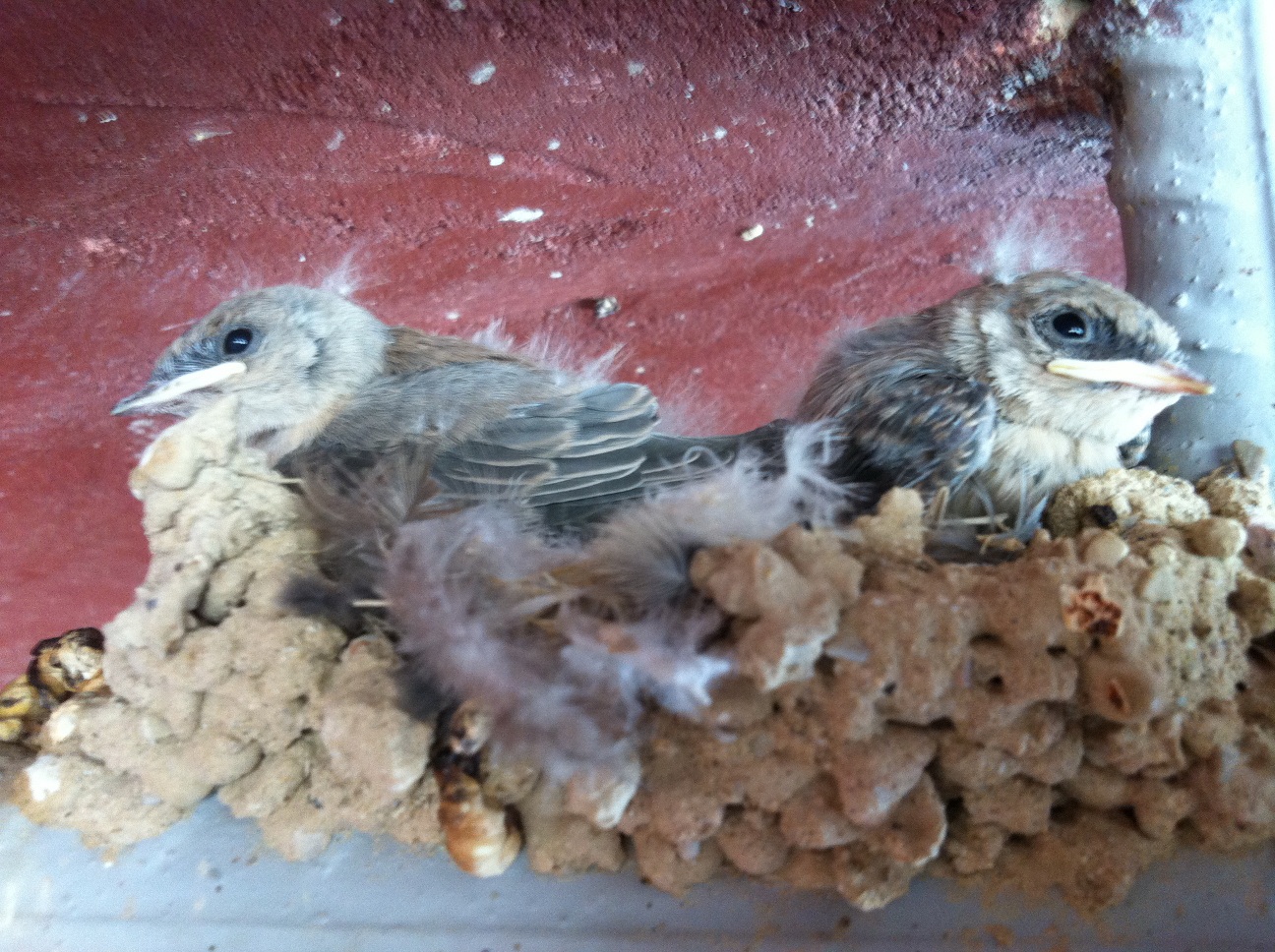 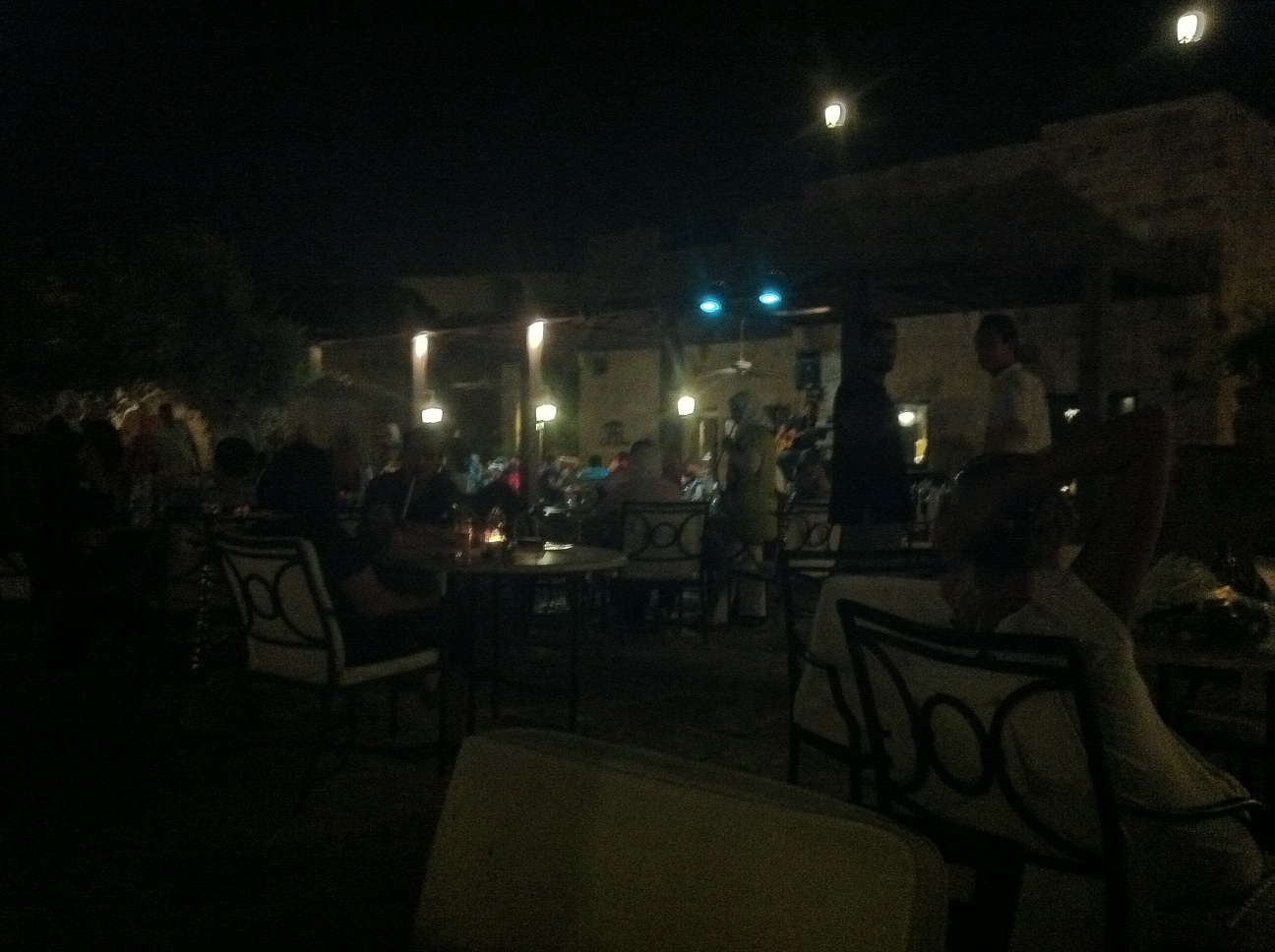 12 thoughts on “Bethany Beyond The Jordan & The Dead Sea”