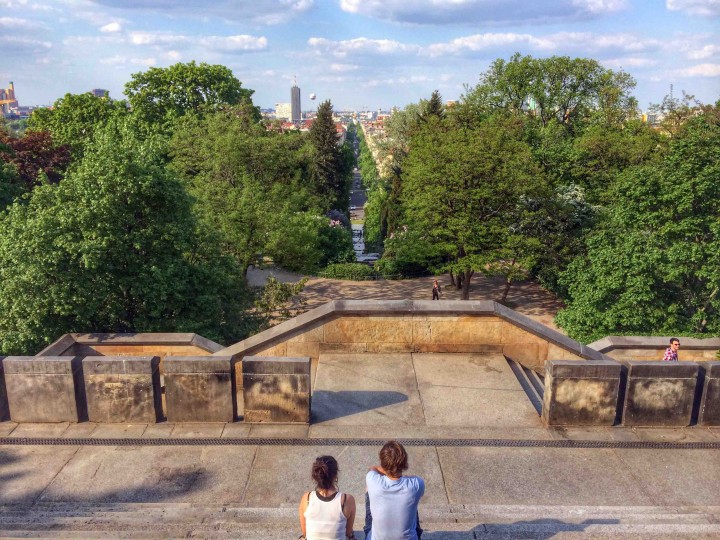 This will be brief as I have a flight to South Africa tomorrow but still want to share this. I’ve been in Berlin for what after tonight will be three nights; I just love this city.  I asked a friend from university who is one I passed Easter with which parts of Berlin I’d like most and she replied with the following Facebook message “Mitte, Kreuzberg, Friedrichshain”. Sure enough she was spot on and all the other friends I wanted to link with while here lived in the area or nearby.

I spent my time catching up on work; sleeping 12 hour nights and just loving the space that a private apartment rental afforded me. Yesterday I linked with a friend I met in Portugal during the most amazing “Euro trip of 2010” and tonight; I linked up with a friend I met / went on a road trip to Jose Ignacio with in Uruguay before again partying in Buenos Aires. Berlin has everything I need and it’s awful affordable for somewhere in what could be considered Western Europe.

Below are some photos of my time spent in the Kreuzberg area. I spent most of the time like a hermit crab in my apartment but did make a trek to Victoria Park and today had some social time on Bergmannstraße street. This is my third time in Berlin and most certainly not my last as it keeps getting better. After South Africa I’m going back home to the Caribbean to take care of some things before heading back to Europe because as I’ve said time and time again… From June 15th – September 15th there is no better place to be on this planet in my opinion. 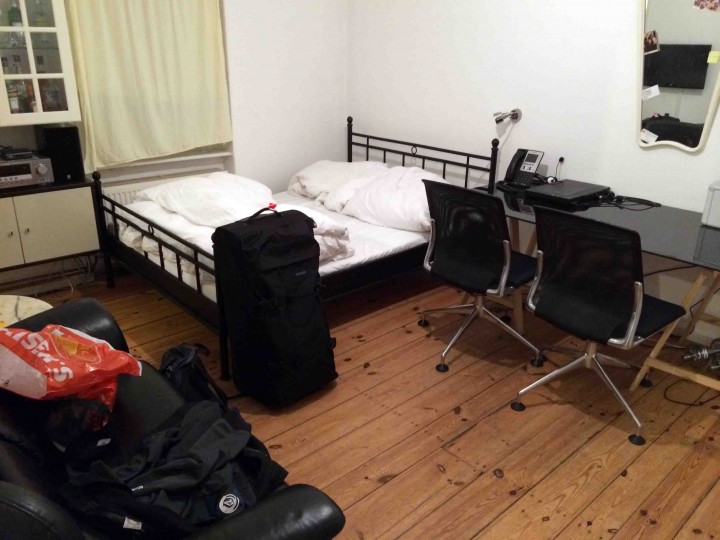 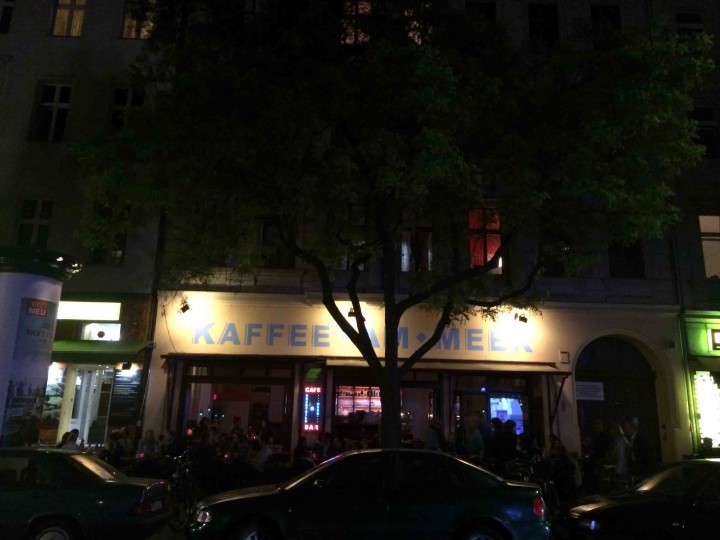 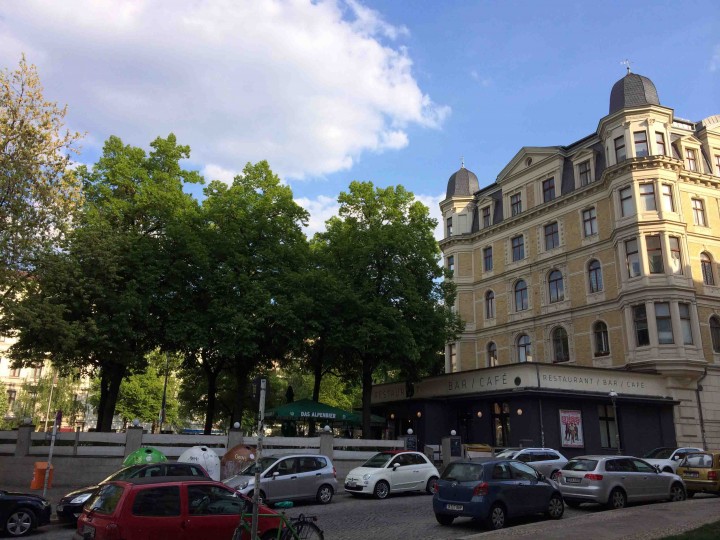 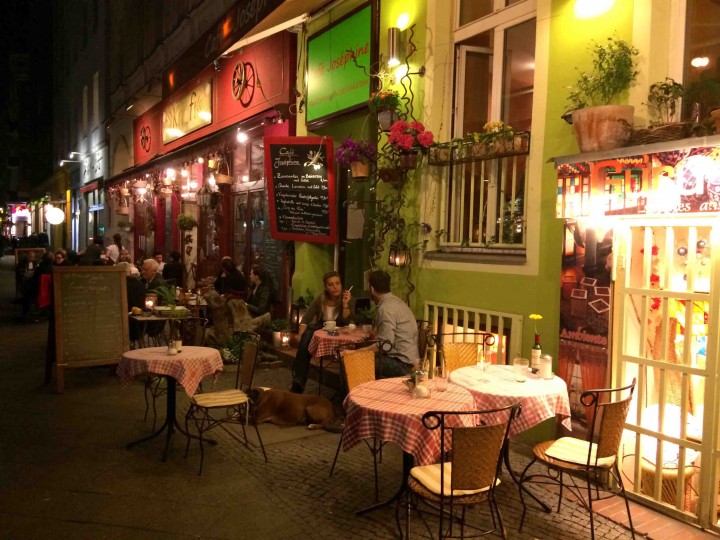 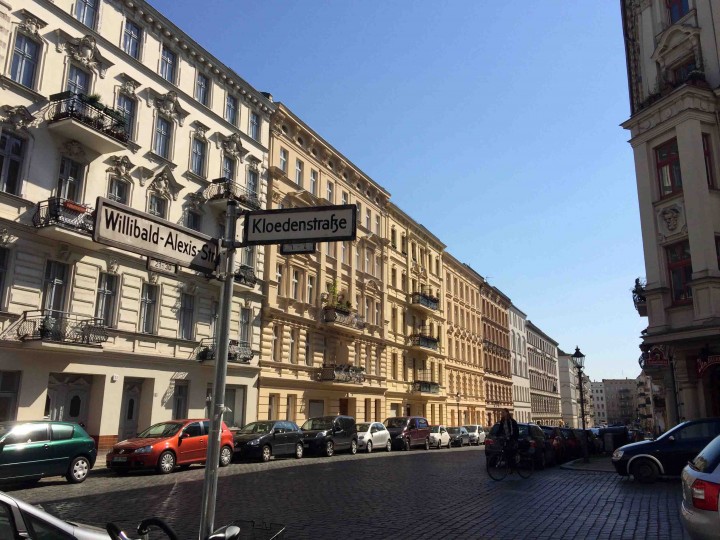 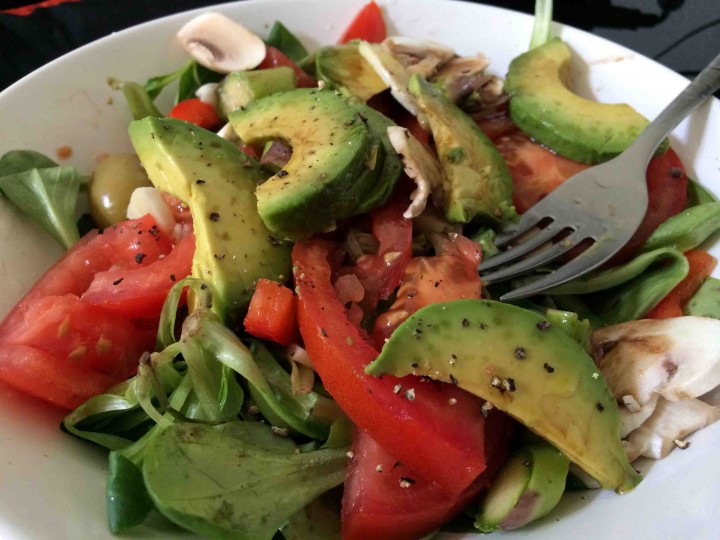 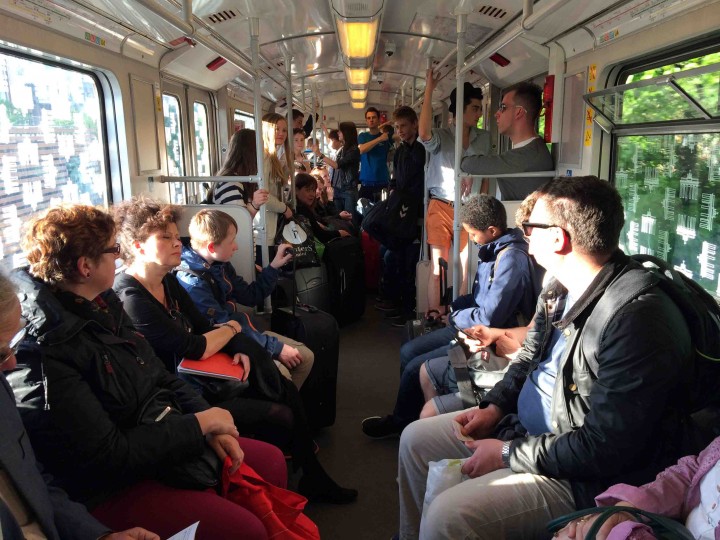 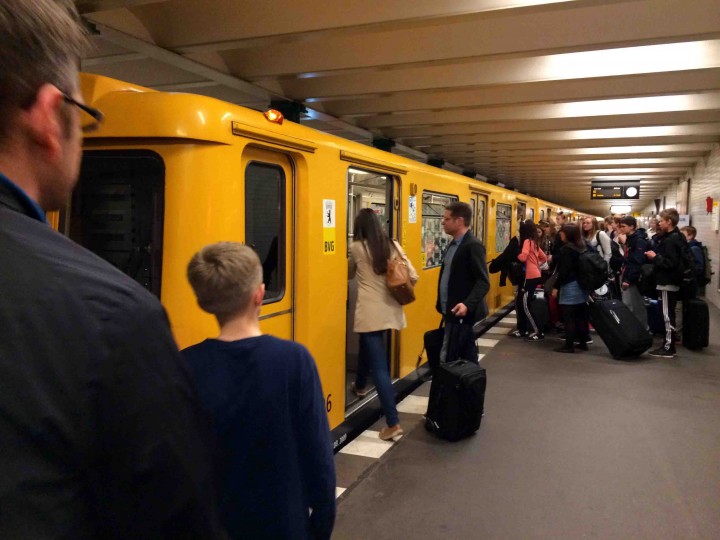 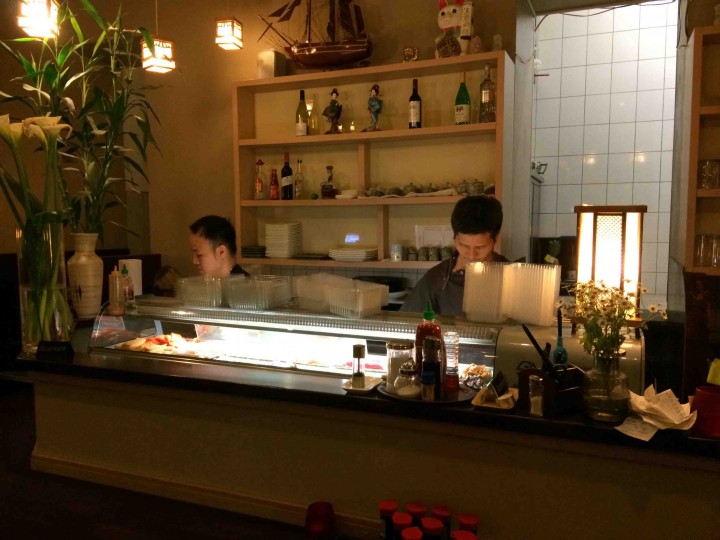 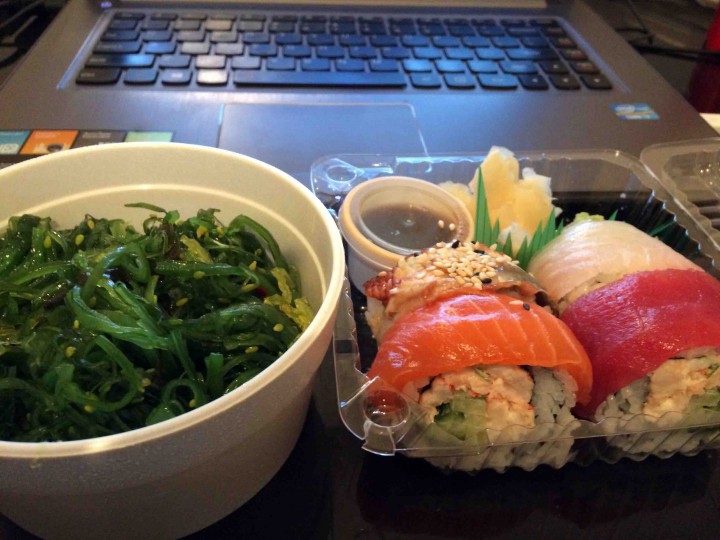 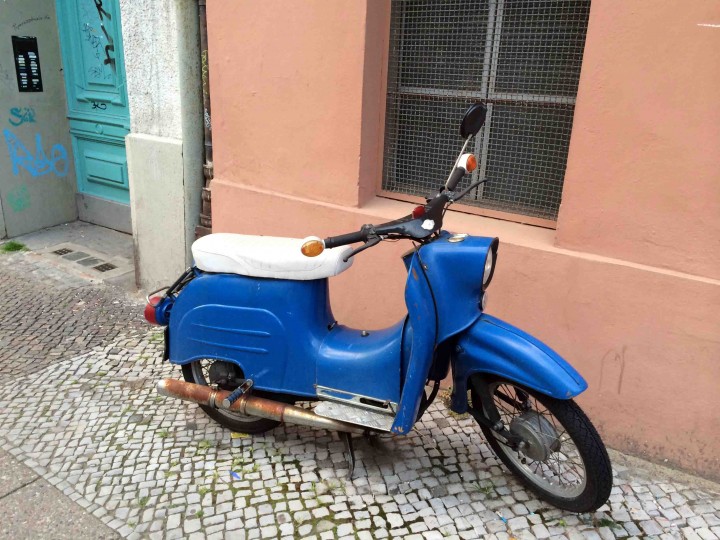 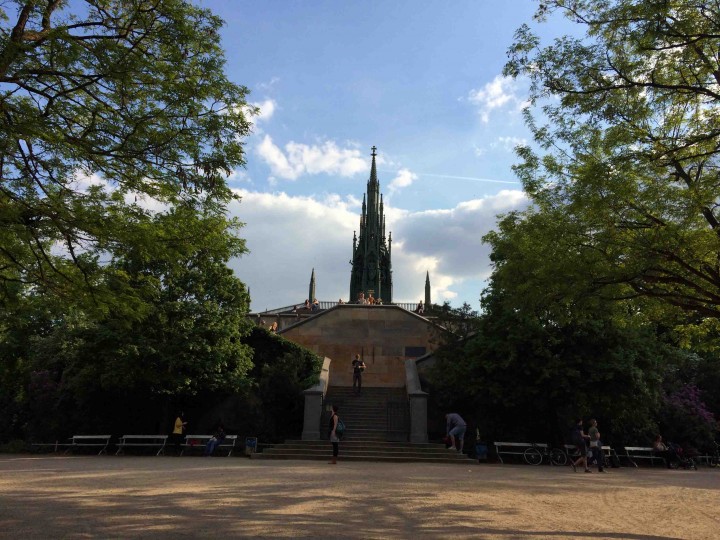 See you in South Africa.

P.S: Nothing but problems with Vodafone; if in Germany opt for any other SIM.

P.P.S: Props to business guy getting into subway; hooked me up with route to the airport.