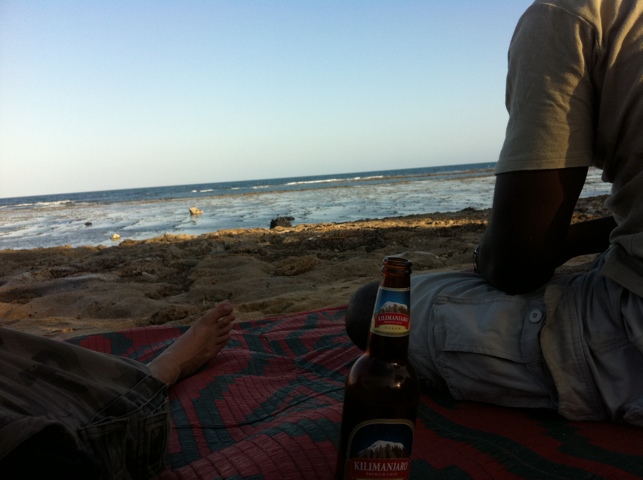 Today started out slow and ended in a most egregious fashion, naturally. Involves attending a picnic on the coast outside Pangani. Spending 1 hour to have music, a bike breaking down, renting a bike off a taxi guy and getting a night tow from another ride.

Went to bed astonishingly late, 3 am-ish. Easy in cities, late here. Chilled out and had to set up speakers. One of gents here saw a world map for first time a month ago. Flip side is can fix anything and get solar to run through countless whatevers to play music.

Settin up tunes was an ordeal, back home much is for granted, especially 20 minute hot showers. Get a call about a picnic and a while later were off on a motor bike. The chain falls off twice so rent one off a taxi driver and go. Asked how much, said not sure, said well ask and he says the deal is already made huh

Get to this plot with a few buildings in the coast. Wow, about 15 min outside Pangani. Hang out, eat drink be merry. Supposedly a high way from Mombasa to Dar Es Salaam is being built or will be. There was a plot next door that is 1 hectar with a half built house and a banda for about 10k, not bad for ocean front.

Had a good time and roll back, catch last ferry. Return bike and want 10,000 tsh, too high but service already rendered, pay. Turns out the guy ends up towing us back to the place included in price as it was an egregious charge and he’s a nice guy. Towing a Moto with a Moto and some dude on back is sketchy business.

Every day in Africa is somewhat unique, part of reason still here. Today helped dig a grave for an old man who died in village. Everyone helps and does it barefoot out if respect. Most help a bit then sit in the shade.

More on this later. 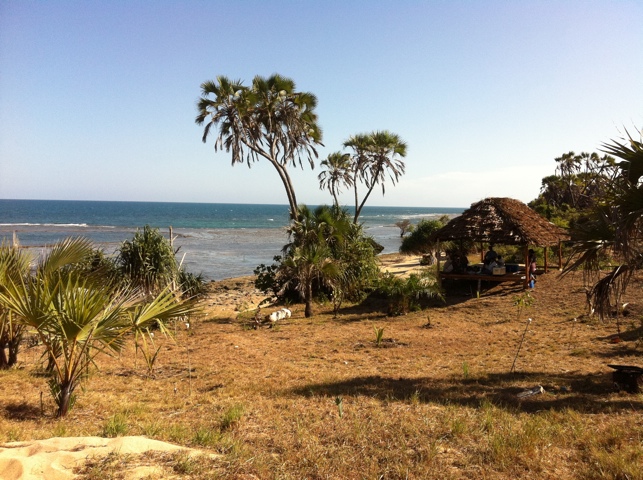 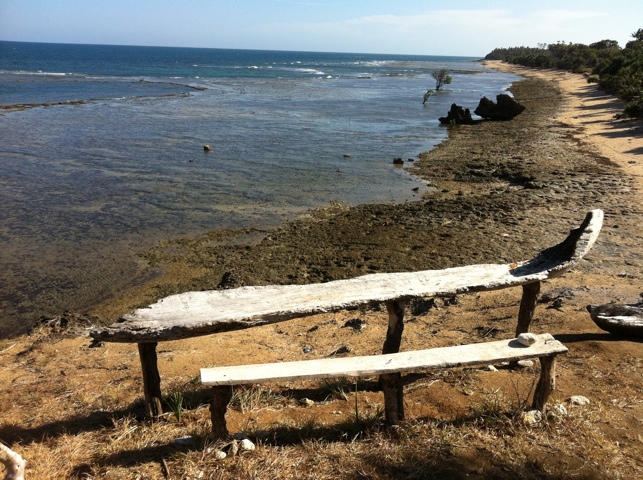 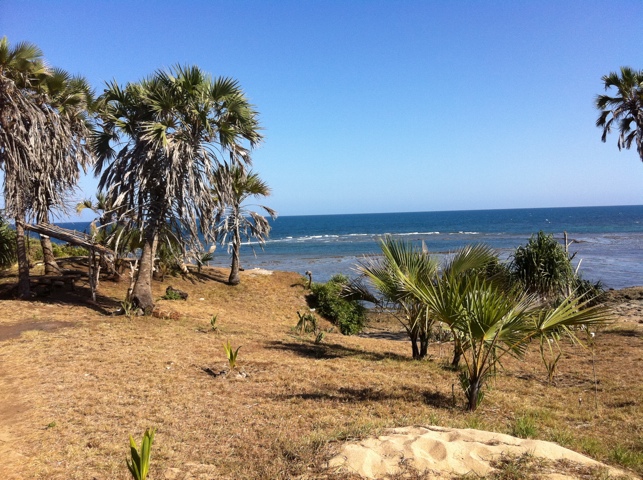 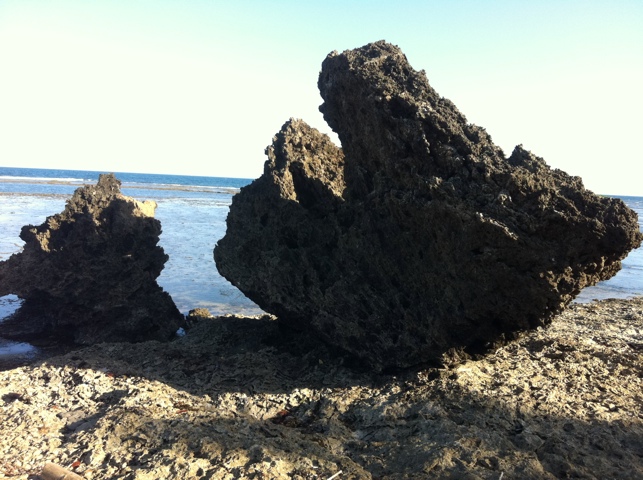