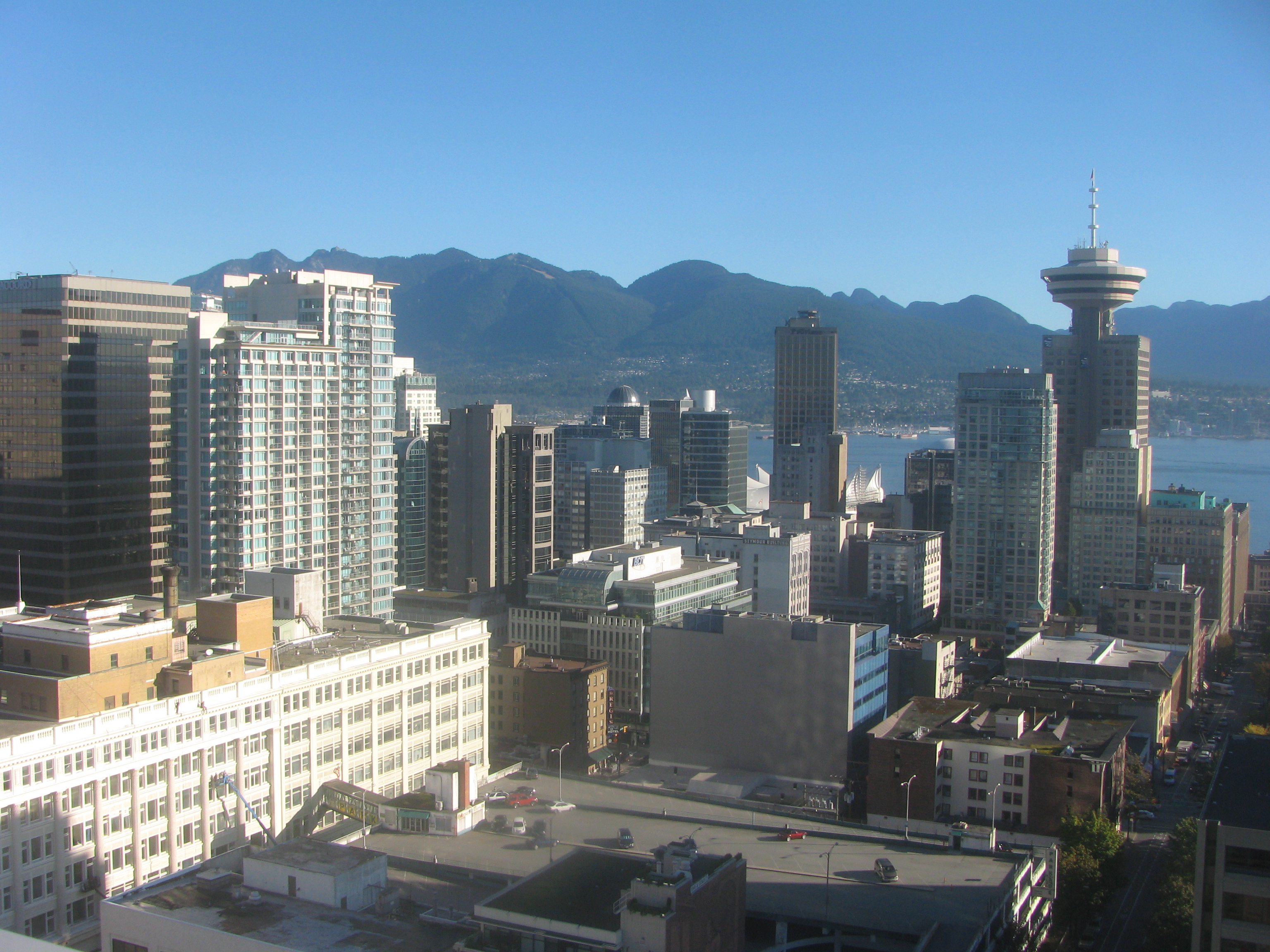 Back in Vancouver, love it here.

Out of nowhere a friend of mine from the late 90’s who moved out west sent me a message saying “what’s up”. Turns out he was talking with one of our mutual friends back home and I’m sure you can figure out the rest.  He picked me up in Tsawwassen and we drove into Vancouver.

Once there we eat All You can Eat Sushi as though we had been castaway on some deserted island for months. We devoured plate after plate, with great vigor and zeal. After that drove up to the top of Mount Seymour then walked to the top of the ski trails and had a beer while discussing what’s new and all that shiz. Conclusion? Living in Vancouver is better than Ottawa, anyway you cut it, unless you like shoveling and want to work for the government.

Tomorrow is loaded with more vaccines and getting some prescriptions in case my stomach explodes from some cheap rat meat from the streets of Thailand or something of that nature. I’m also going to buy health / travel insurance. I do believe it’s ~$700 or so for 6 months or a year. Considering the bedlam that has ensued already on this trip, I’d be a fool not to get covered, a fool I tell you.

I am in Vancouver until Wednesday, then off to Las Vegas for ~5 days. That said, I don’t have a ticket out yet so who knows.

Ways to Make Your Trip to Gatlinburg an Unforgettable One

How to Make the Most Out of a Wine-Tasting Tour