I don’t know about where you are, but where I am it’s getting cold, dark and damp. Call it catharsis or whatever but in an effort to combat my pre-winter blues I’ve decided to put together a photo essay and mini introduction of the Algarve just for you. 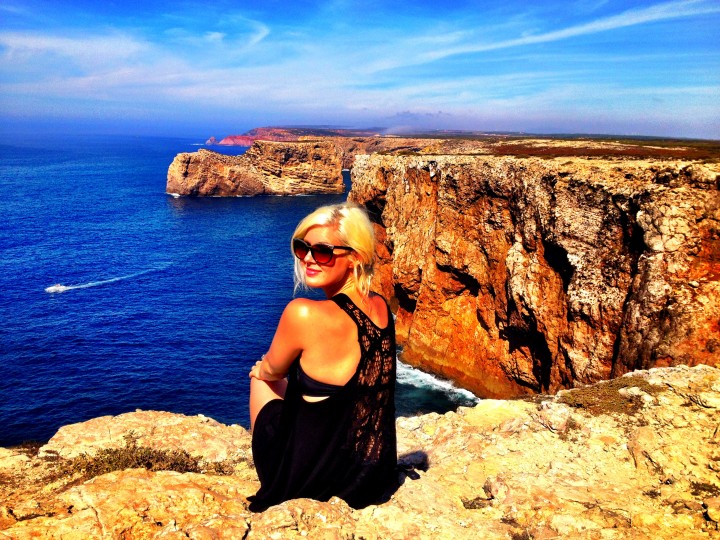 I flew into Faro from Porto and was not expecting much which is why I only booked to stay there one night. This was kind of a mistake, I would have really liked a bit more time to hang out. 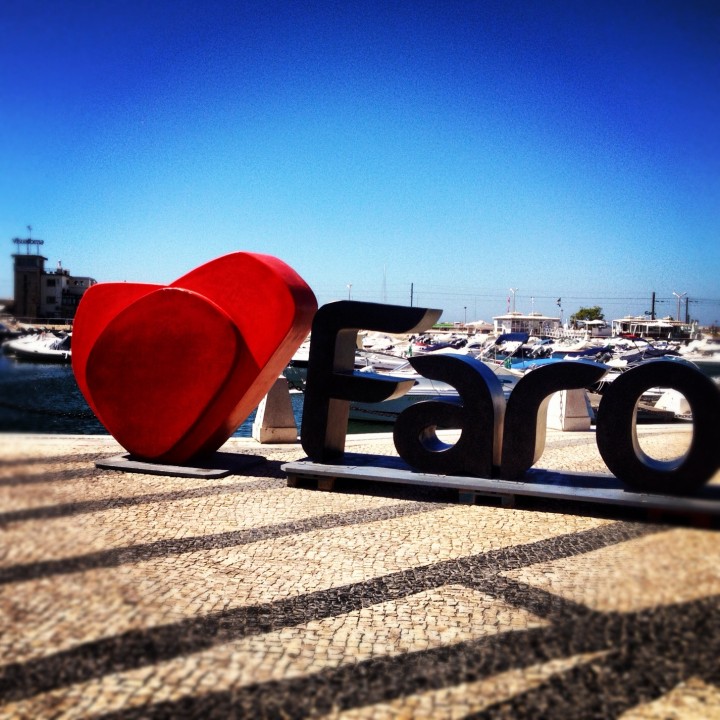 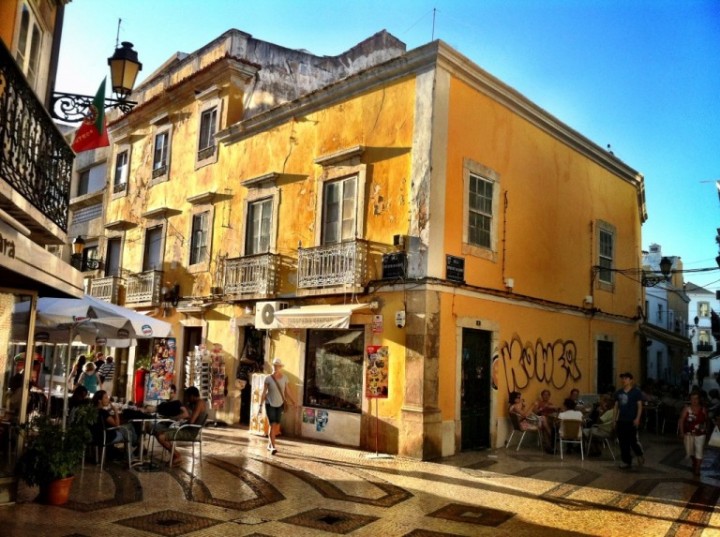 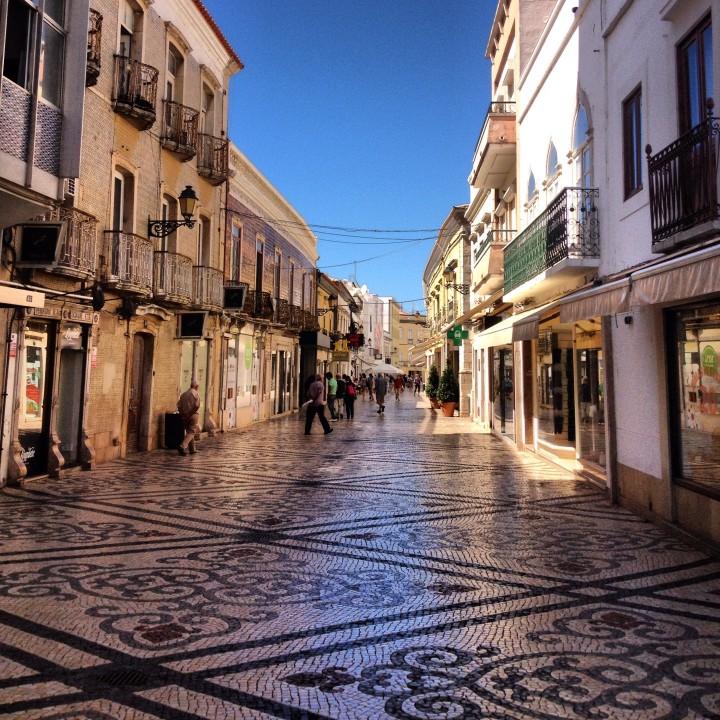 Faro is definitely not a place I’d want to spend a week as it’s kind of a hassle to get to the beaches (hassle as in not really walking distance, you need to take a bus or ferry), but there’s definitely enough to keep one busy within the city center itself. I heard the nightlife is pretty good but I didn’t have a chance to check it out. Highlights were a visit to the church where you can find one of the few bone chapels in the country (Capela de Ossos) and a walk through Cidade Velha, the walled old town. 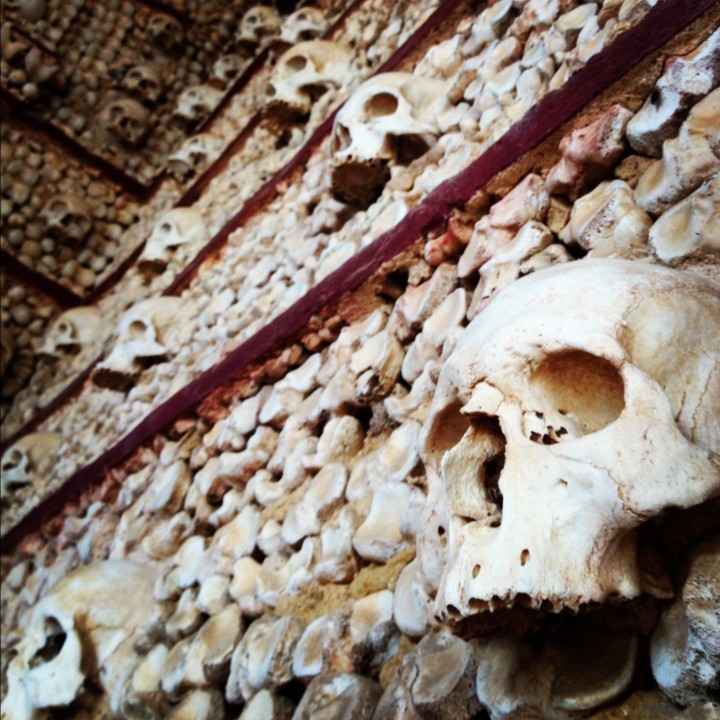 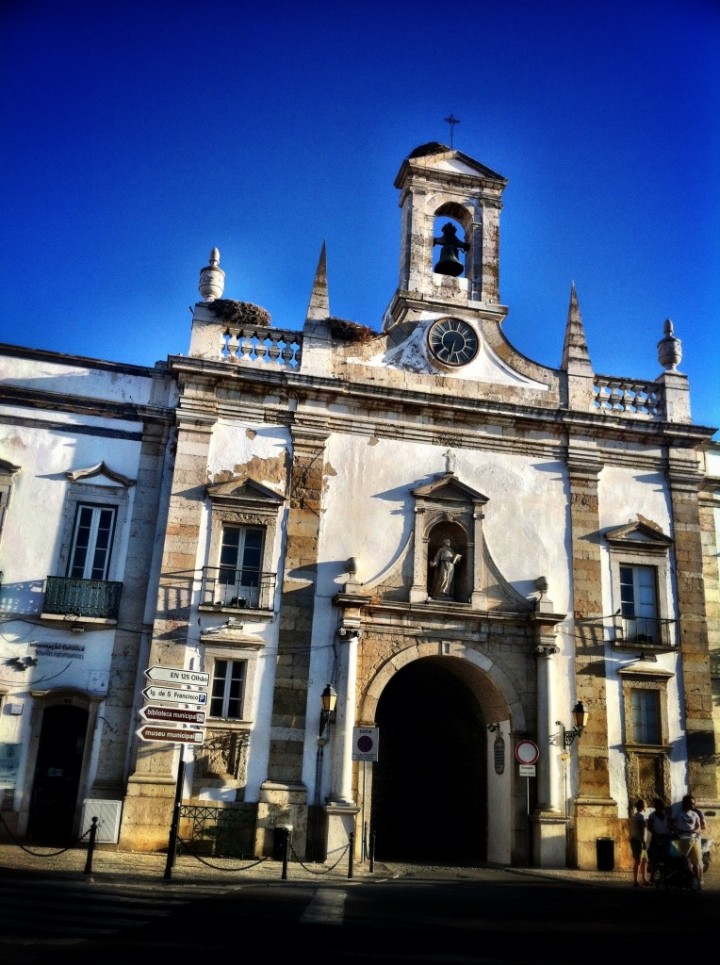 Portimão is where I ended up staying for the rest of my time in the Algarve after I left Faro. Roomorama was nice enough to help with accommodation during this leg and rather than book an apartment or room in an apartment which is the most common thing to do through their site, I thought I’d try out one of the few hotels they had listed called Made Inn. This place turned out to be just what I needed, a perfect spot for me to chill out and catch up on some work after a couple weeks of press trip and blogger conference craziness. 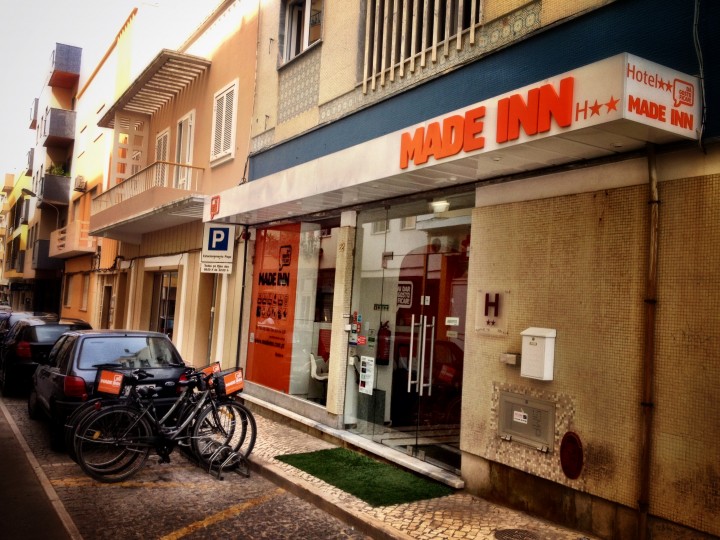 Even though Portimão was my least favorite town out of the four I visited, I was still very happy to be there as I had a nice little routine going there for about five days. I somehow made a small community for myself in between the cool people working at the hotel and one of the owners of the restaurant around the corner called Cafe Brasil Marisqueira, which incidentally is the best place for shellfish in town. Portimão is a great place to indulge in all kinds of interesting seafood from sardines to squid to perceves (goose barnacles – check second photo below) and that also kept me pretty satisfied. 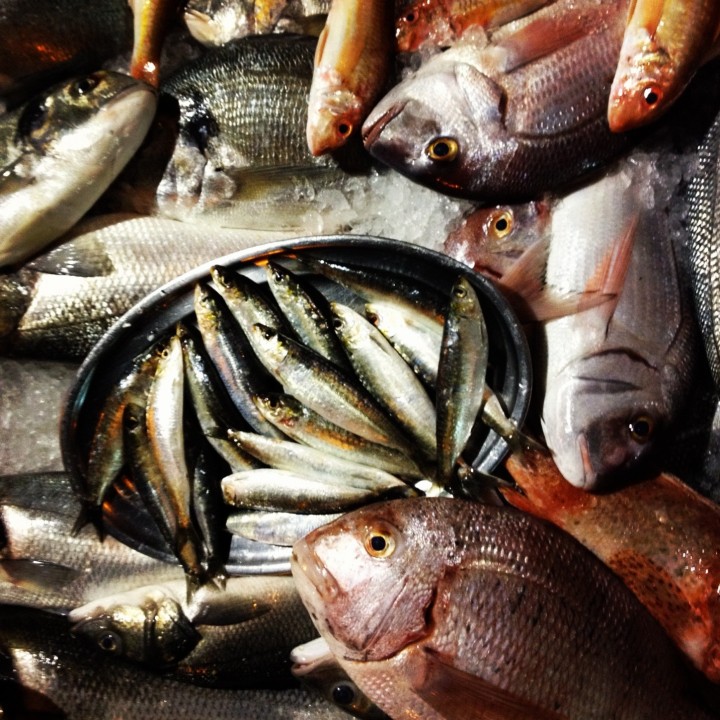 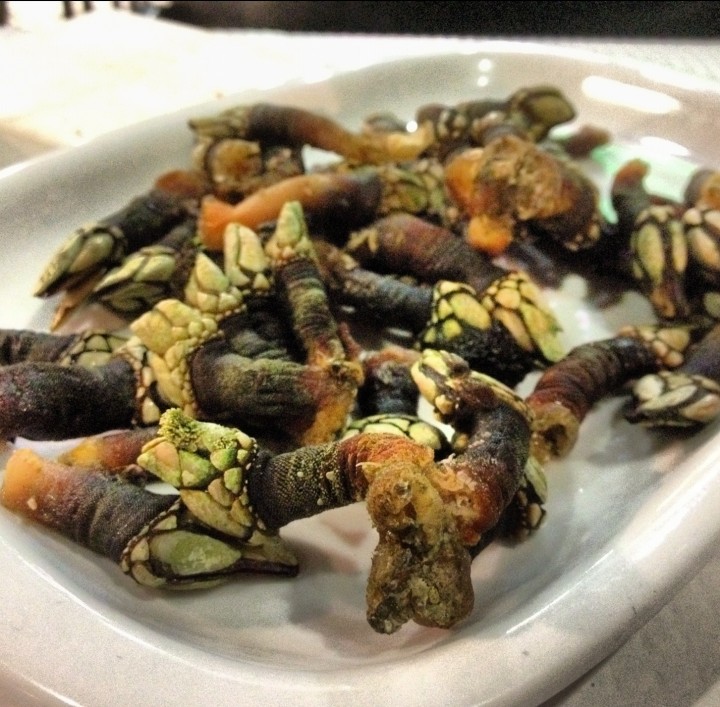 I can’t really give an opinion on how the nightlife is because I was purposely staying away from it the whole time I was there. I can say though that a majority of the tourists I encountered seemed to be of the packaged tour variety so if that is your bag, you’d probably have a grand time hitting the bars and clubs. 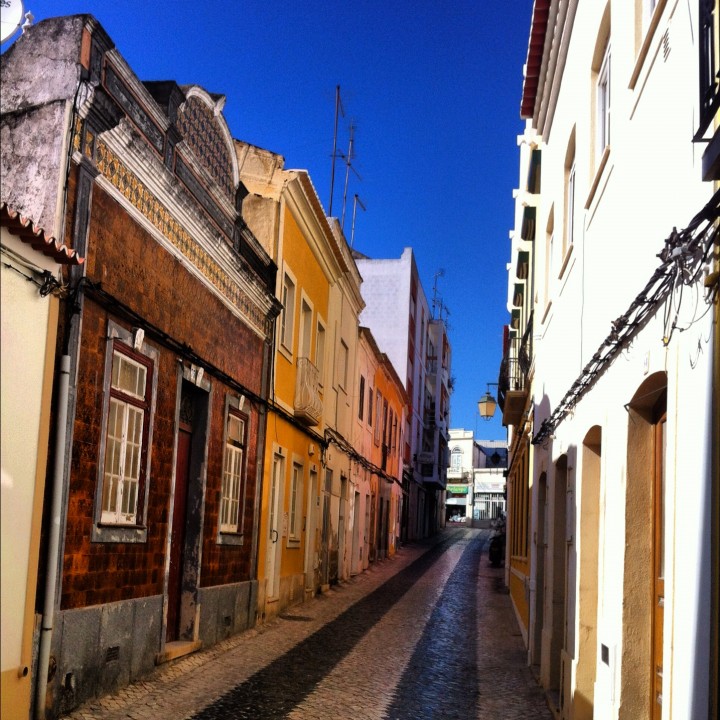 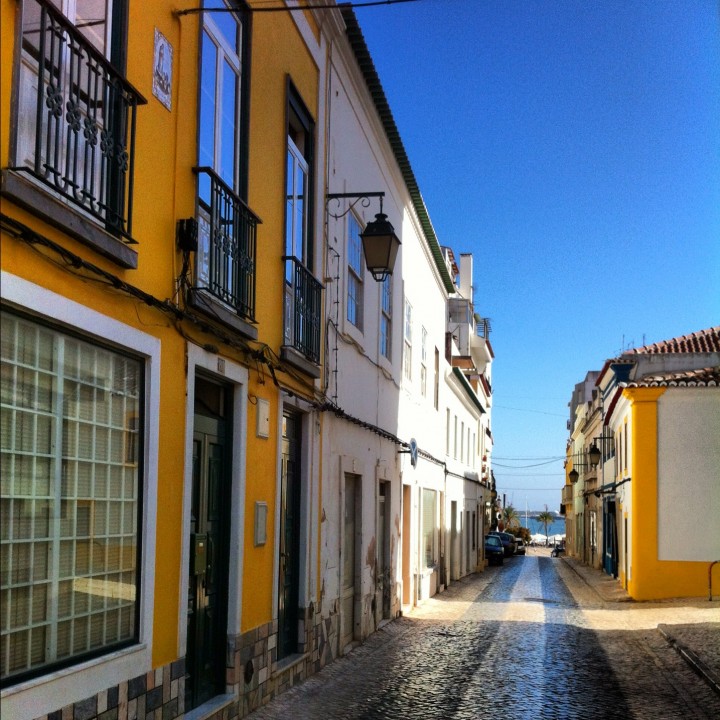 There is a really large beach there called Praia da Rocha that is nice, but crowded. Aside from that and the marina (assuming you like boats), there is really not much else to see in the city.

Seriously, that’s even what the locals told me. 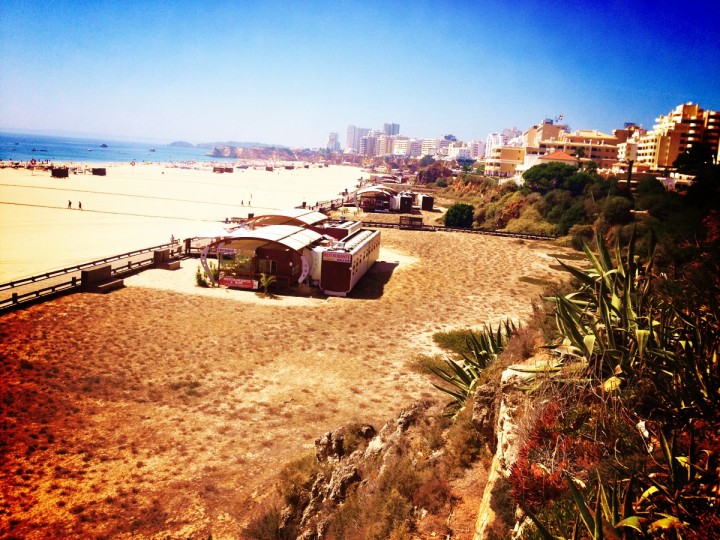 On my last full day in the Algarve I finally made it over to the most southwestern point of continental Portugal on what turned out to be the most “egregious” day trip. Sagres was the most quiet and dare I say deserted town out of all four that I visited, but it really is a sight to see. The beaches are also awesome – much less crowded than the other ones I went to and literally sitting on the edge of Europe. 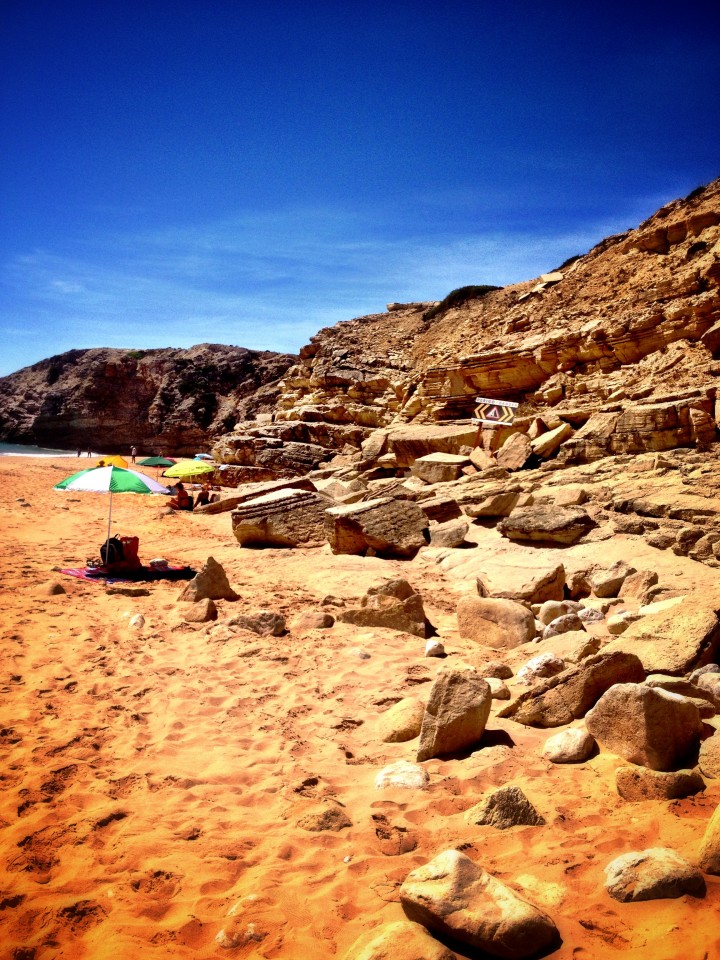 I probably wouldn’t think about staying there unless I was a surfer since Sagres is THE surf spot in the Algarve, but a day trip there is a must. If not to chill on a less packed beach, than to wander above its insanely high cliffs, check out the big fort and/or see the End of the World (Cape St. Vincent). 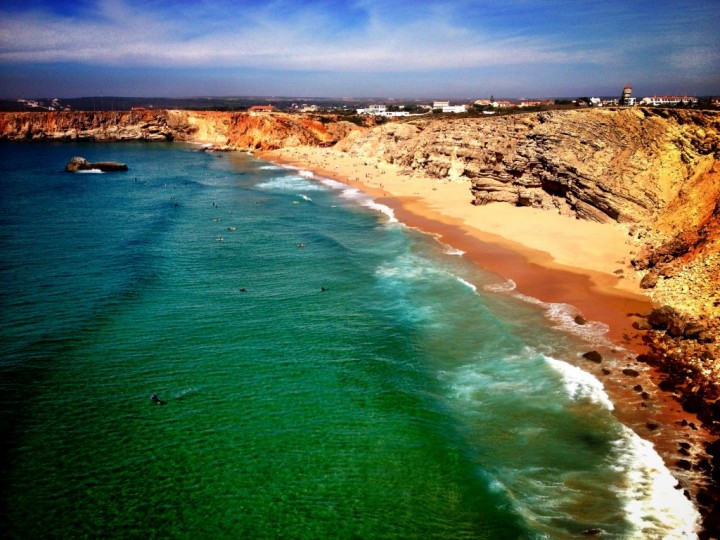 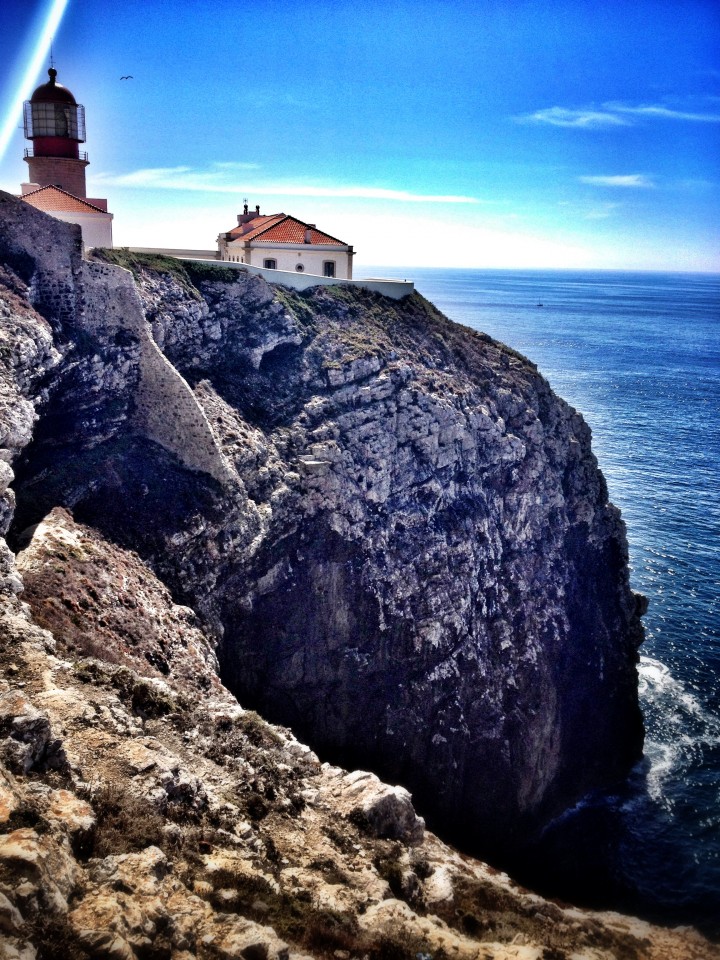 Coming in at last but certainly not least is Lagos… 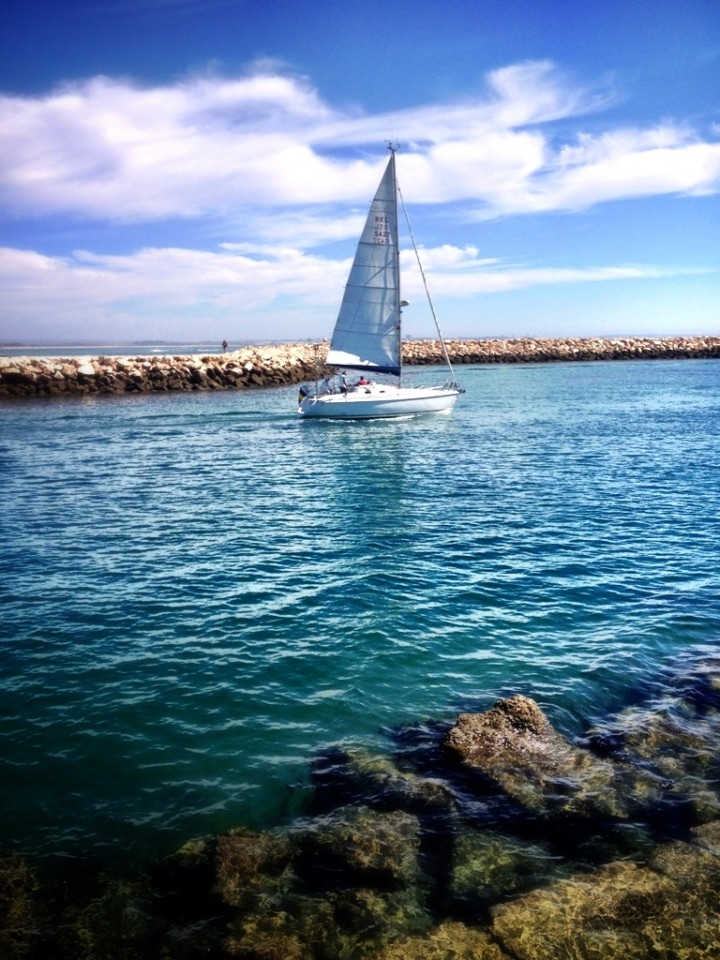 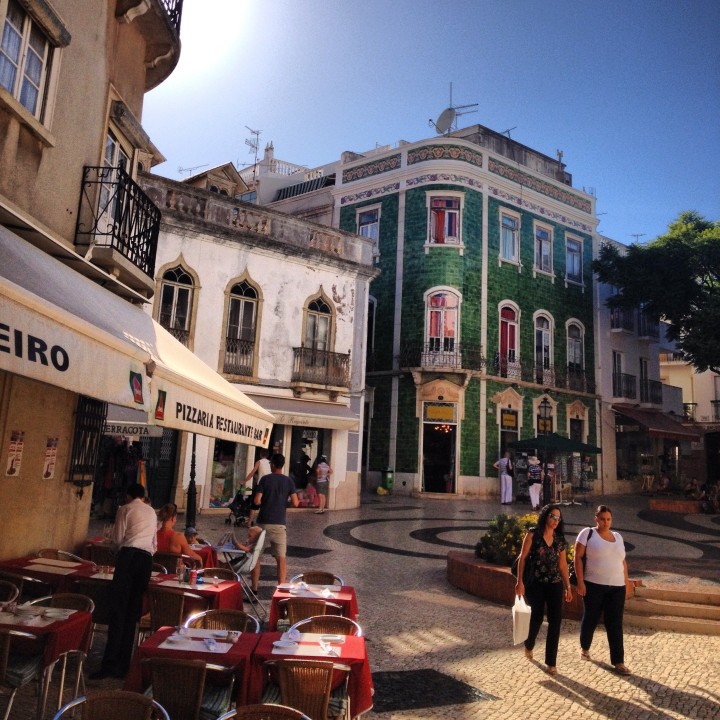 I was warned about this place and its wildness which is why I decided to stay away on this trip – was trying to be responsible, you see. Leave it to Lagos though to incite one of the craziest nights I had the entire time I was in Portugal. Lagos AND Rob since it happened to be SHABL’s three year anniversary on that particular day and I had been given specific orders to go have a beer at his old, black watering hole called The Jam. 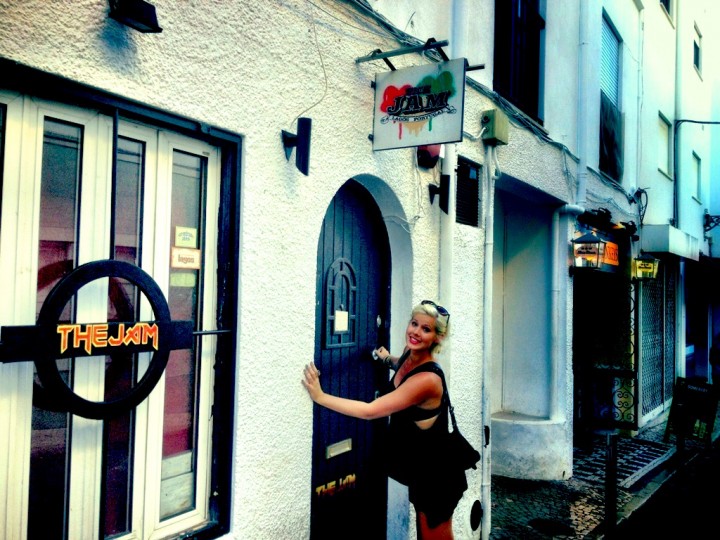 In my opinion, Lagos is the party capital of the Algarve. It is small enough to stumble around, there’s always a party going on and the beaches are easily reachable from the center. It’s got a small town feel that I really liked and the next time I go back I will definitely be staying there the entire time as it was my favorite. 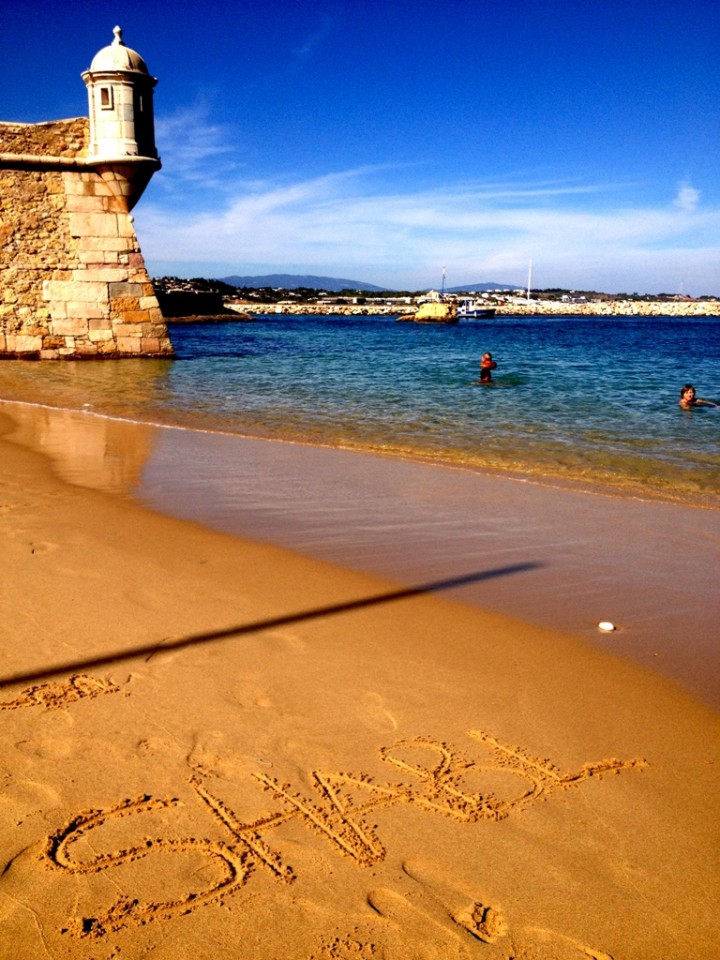 16 thoughts on “An Introduction to the Algarve”