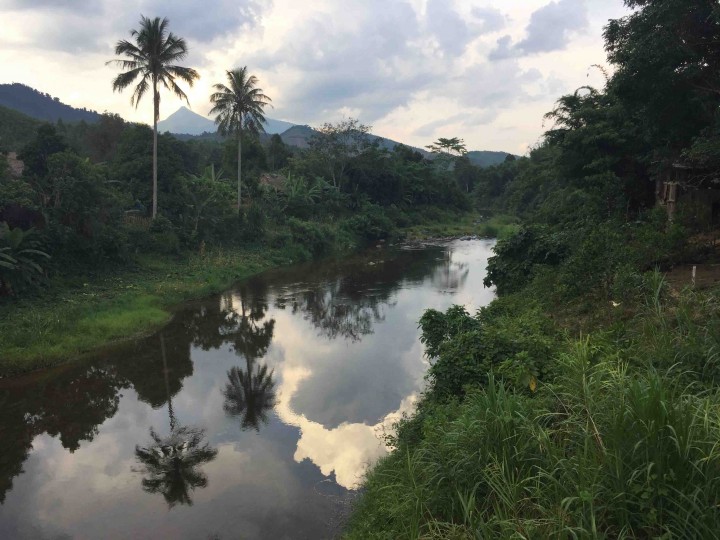 Not long ago I spent a night in a small village called Bho Hoong which is nestled in the Truong Son mountain range which is also known as the Annamite Range. The day started in Da Nang and along the way we stopped for lunch in Xaba. Bho Hoong is home to the Co Tu people which are part of one of the many ethnic minority groups living in Vietnam. 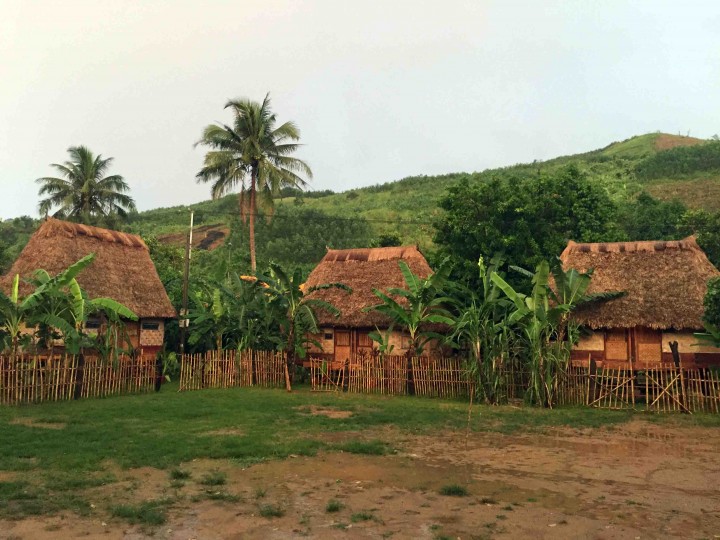 It’s not a long ride from Da Nang and home to only 315 people the last time they counted. I’ve been to Vietnam before and spent two months but this was something very new to me. Most of my time was spent in cities such as Ho Chi Minh, Hoi An and Hanoi. This was a different experience and I was unaware that there are dozens of different ethnic minority groups which make up a sizeable portion of the population in Vietnam. 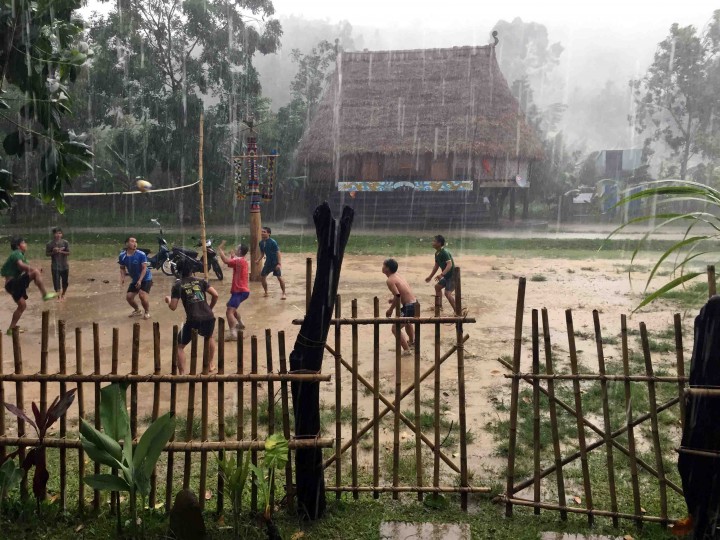 We arrived in the late afternoon and it began to pour. I can see why the mountains are so green and after an hour or so, it let up and things resumed as before. In fact, things didn’t change much even during the rainstorm as some local gents were playing volleyball before it hit and played through, was quite the sight. 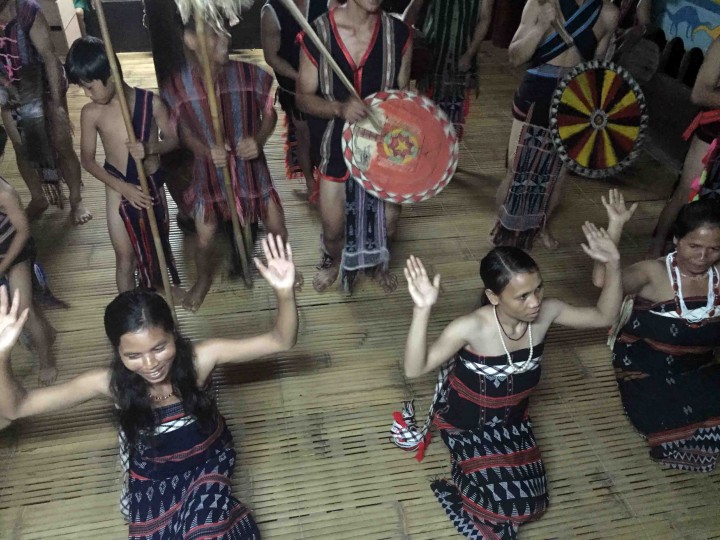 Supposedly the Co Tu people have retained lots of their traditional customs and beliefs and I was lucky enough to experience some of their traditional dance later that night. It was interesting to say the least and I saw it inside the Long House which was nice but seeing it done by the fire is more of the authentic experience but it was too muddy to make it worthwhile or enjoyable. 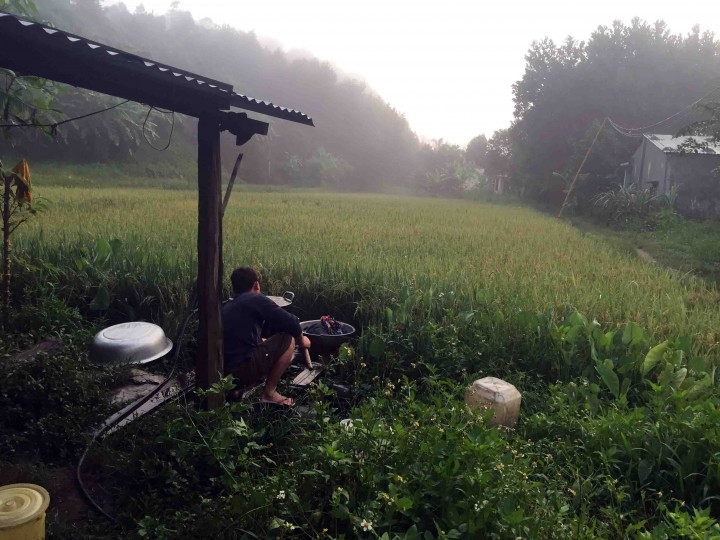 The next morning I woke up early and went for a tour of the town so to speak. It’s a small place and I think that I may have even passed the outskirts. It’s interesting to see how many of the people live here in a way that I’d assume is quite similar to how they’ve always lived. Naturally, there are some modern conveniences and the like but it seemed to be a place very connected with nature and removed from the hustle and bustle of the rest of the world. 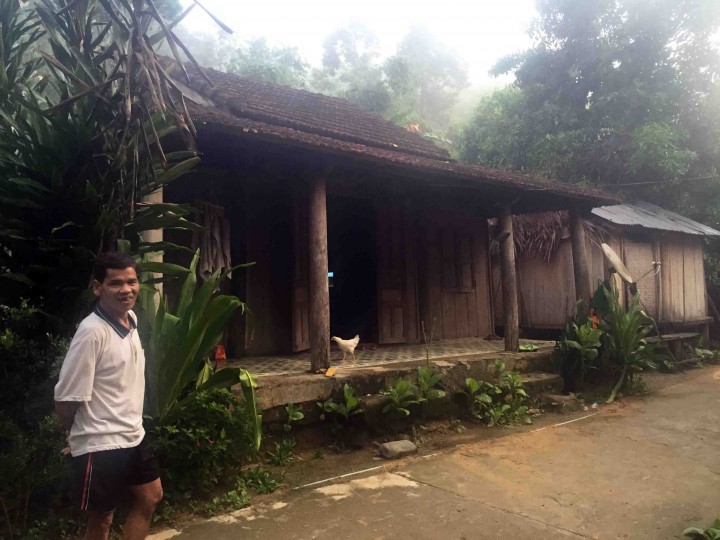 If you’re looking to explore the Annamite Range aka Truong Son Mountains, Bho Hoong is a place to consider crashing for the night along your voyage. I do recommend everyone visit the mountains at some point if passing through Vietnam because it’s a stunning and peaceful place where at times you won’t see another soul except for a herd of cattle hanging out on the highway without a care in the world. 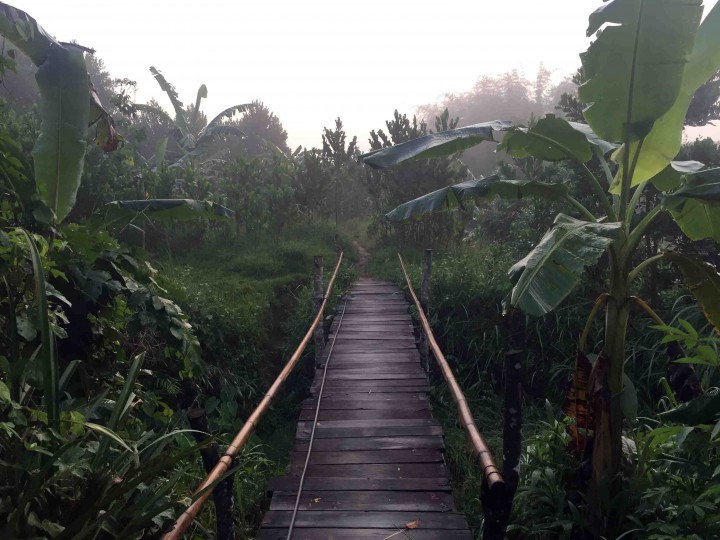 In closing, I’d like to thank my friends at Cathay Pacific for inviting me to try their services as well as those of Dragonair and partake in their #lifewelltravelled campaign. I’d also like to thank the fine people from Central Coast Vietnam for their hospitality. That said, all thoughts and opinions are mine as they always have been and always will be. 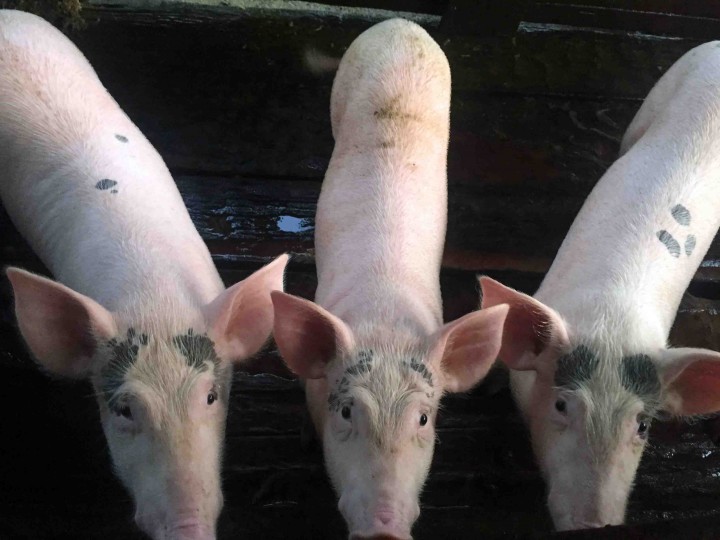 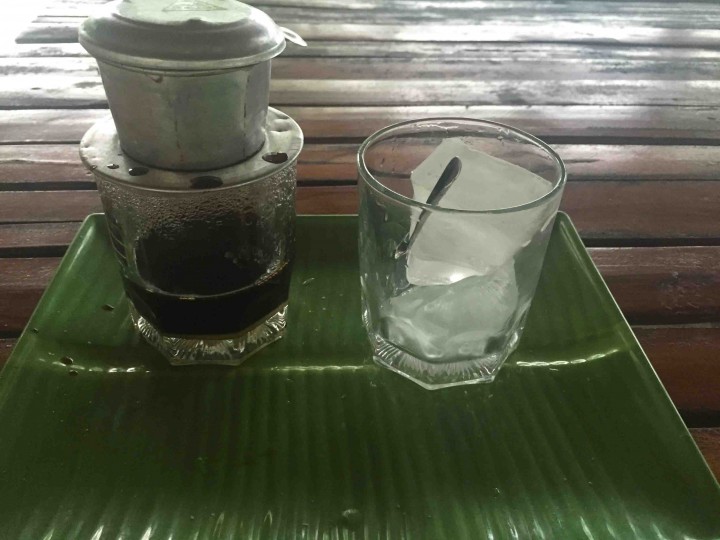 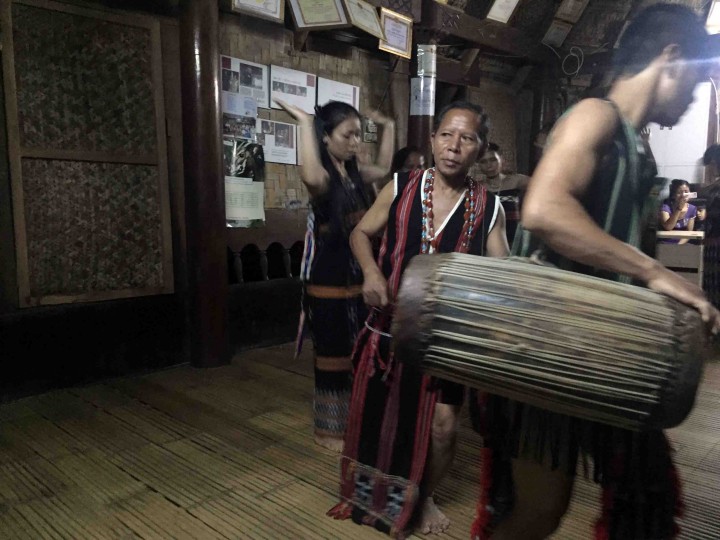 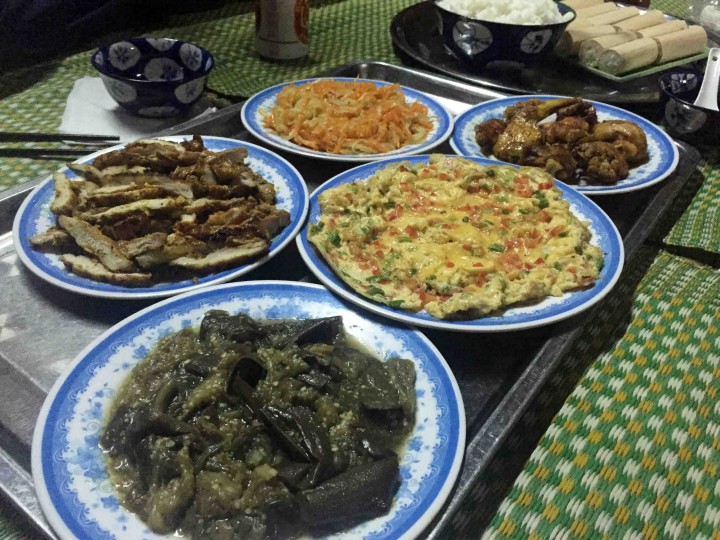 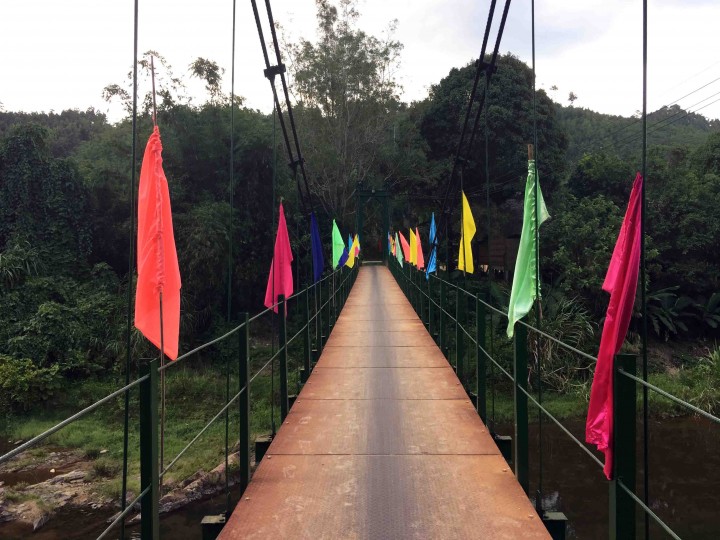 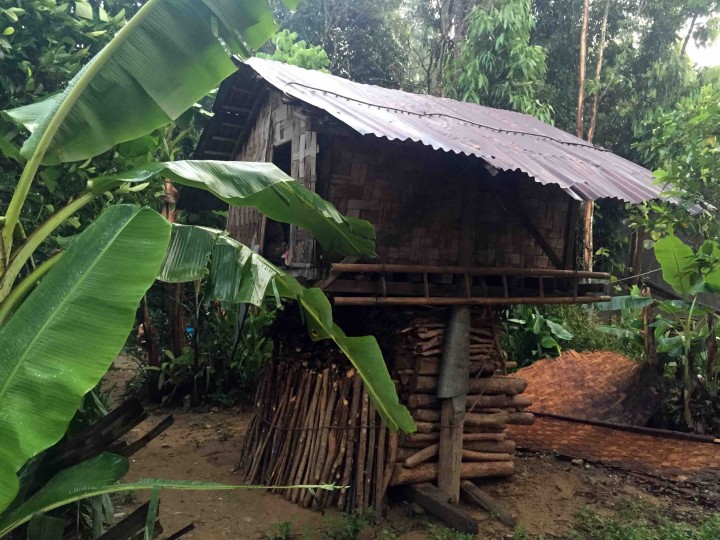 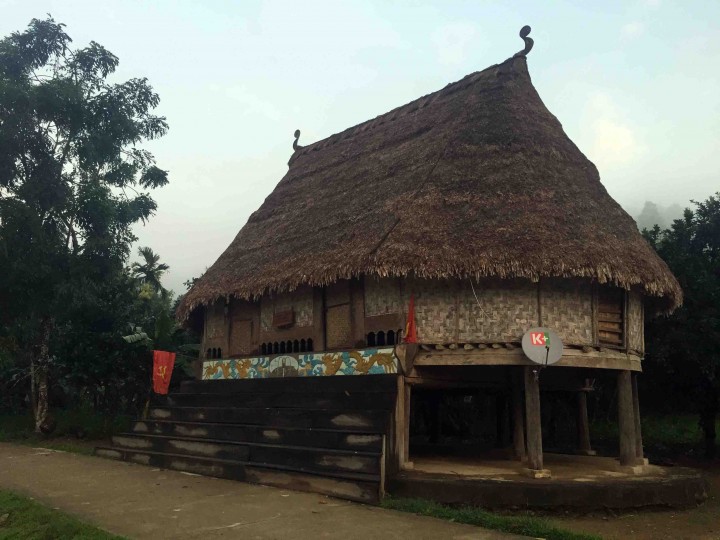 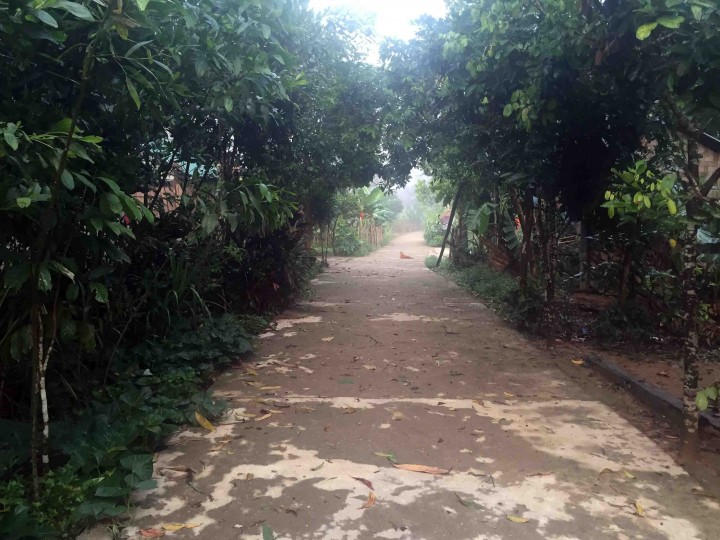 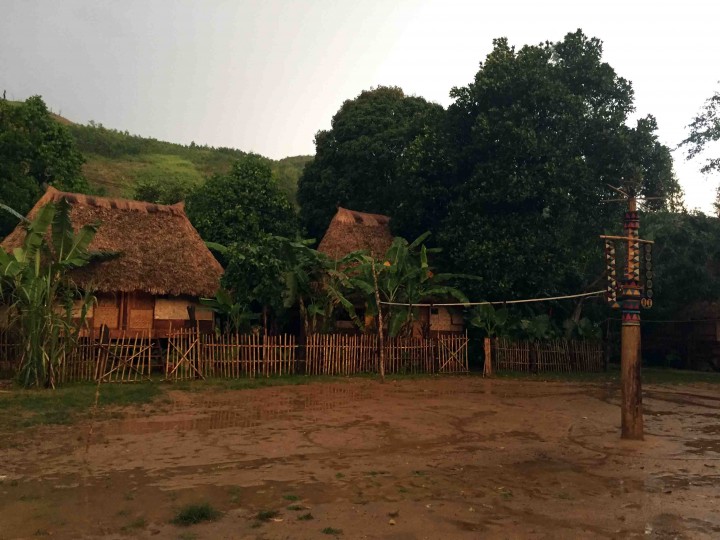 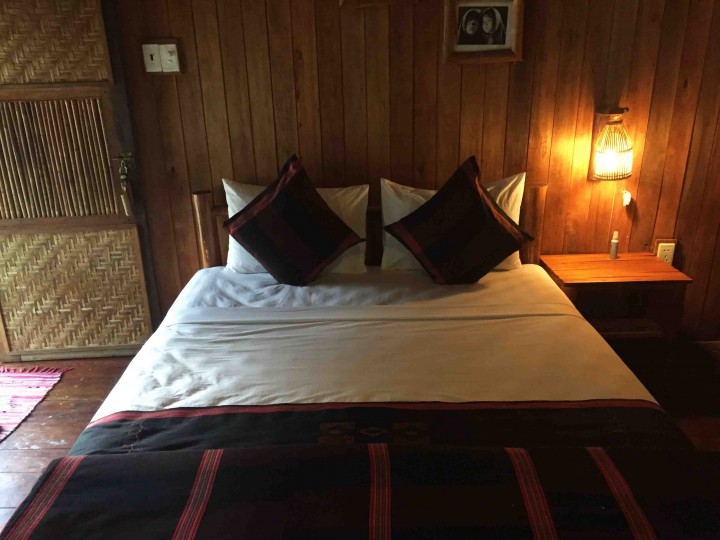 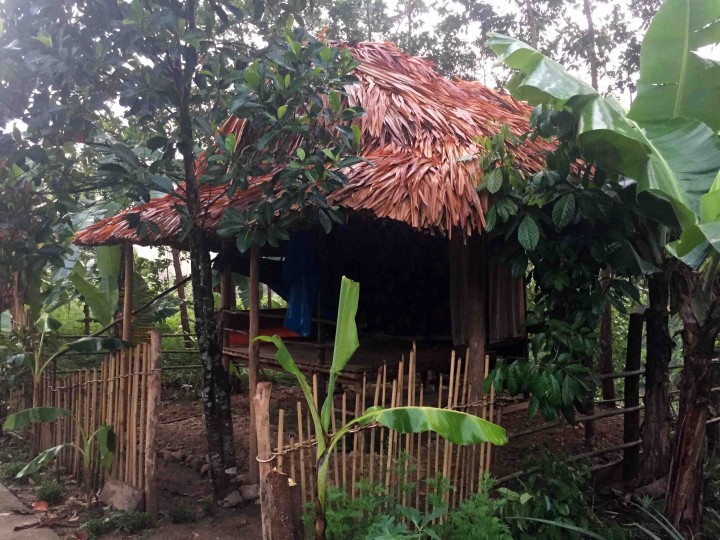 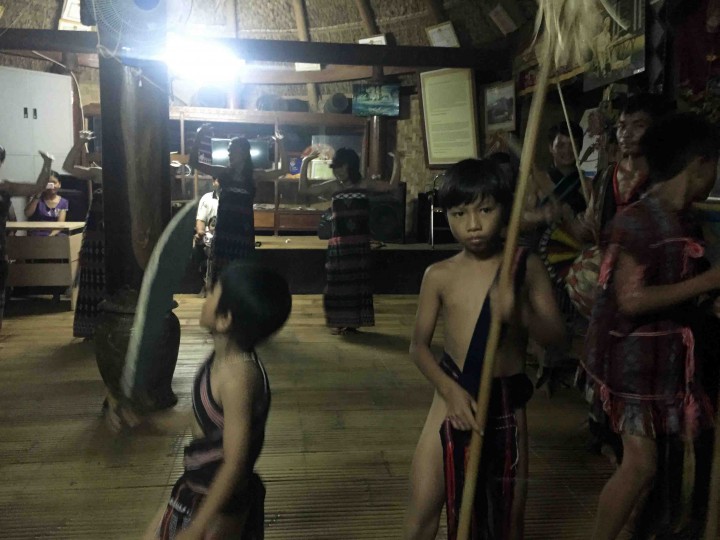 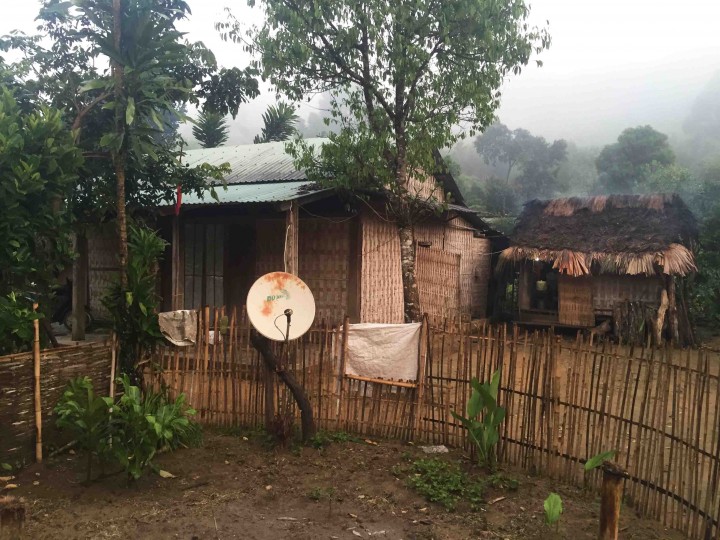 2 thoughts on “A Night in Bho Hoong, Vietnam”