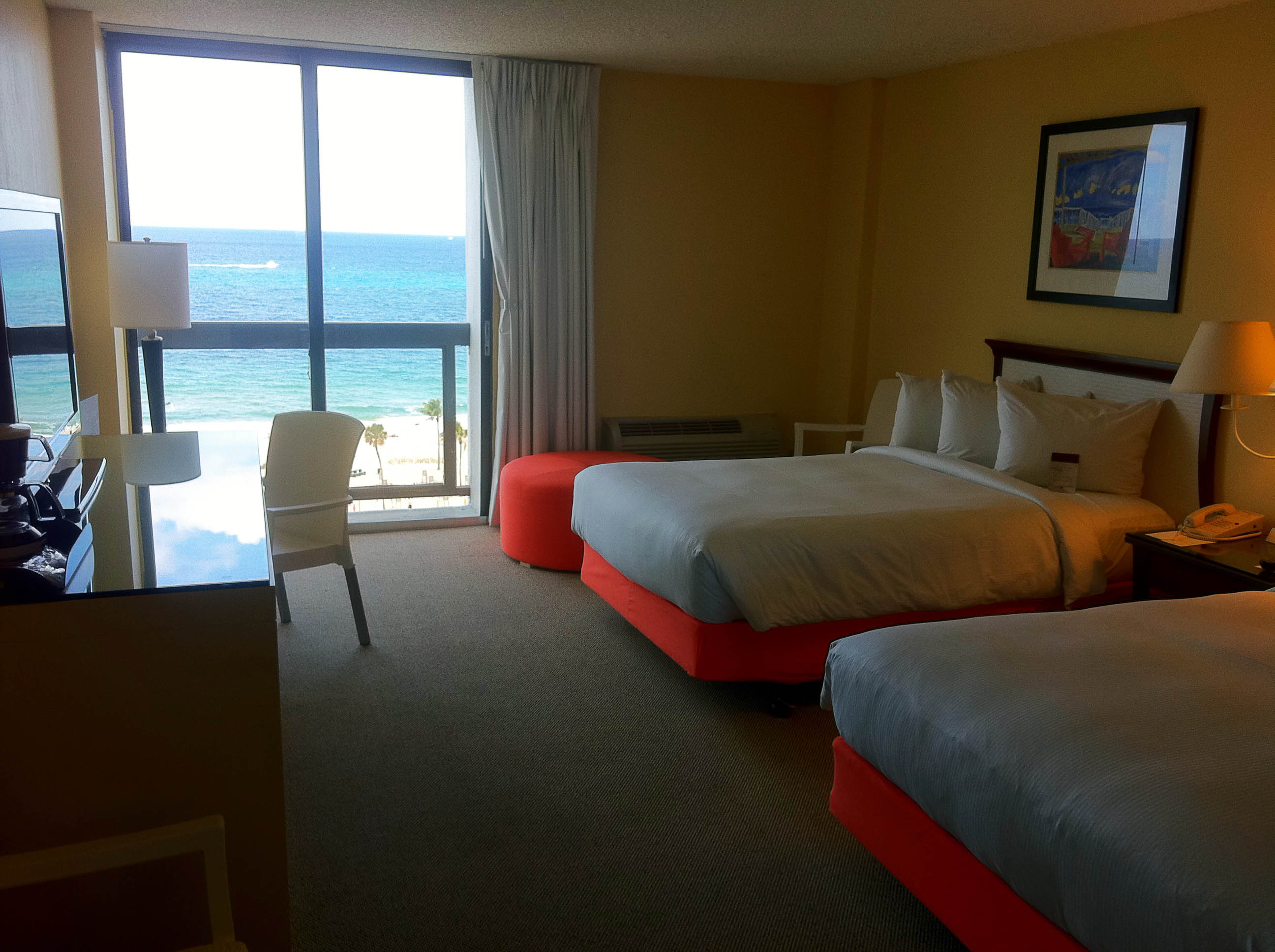 Yesterday I arrived from Managua, Nicargaua into Fort Lauderdale, Florida at about 6am. Immediately made my way to the Bahia Mar Hotel & Yacht Center and guess what? I didn’t leave. Besides a casual walk down the beach, spent the entire day in the facility. It’s rare I do that but after a burnout travel session, it was what the Doctor ordered and WHO AM I to mess with modern medicine? Recently woke up from a solid 15 hour sleep and feeling ALIVE! 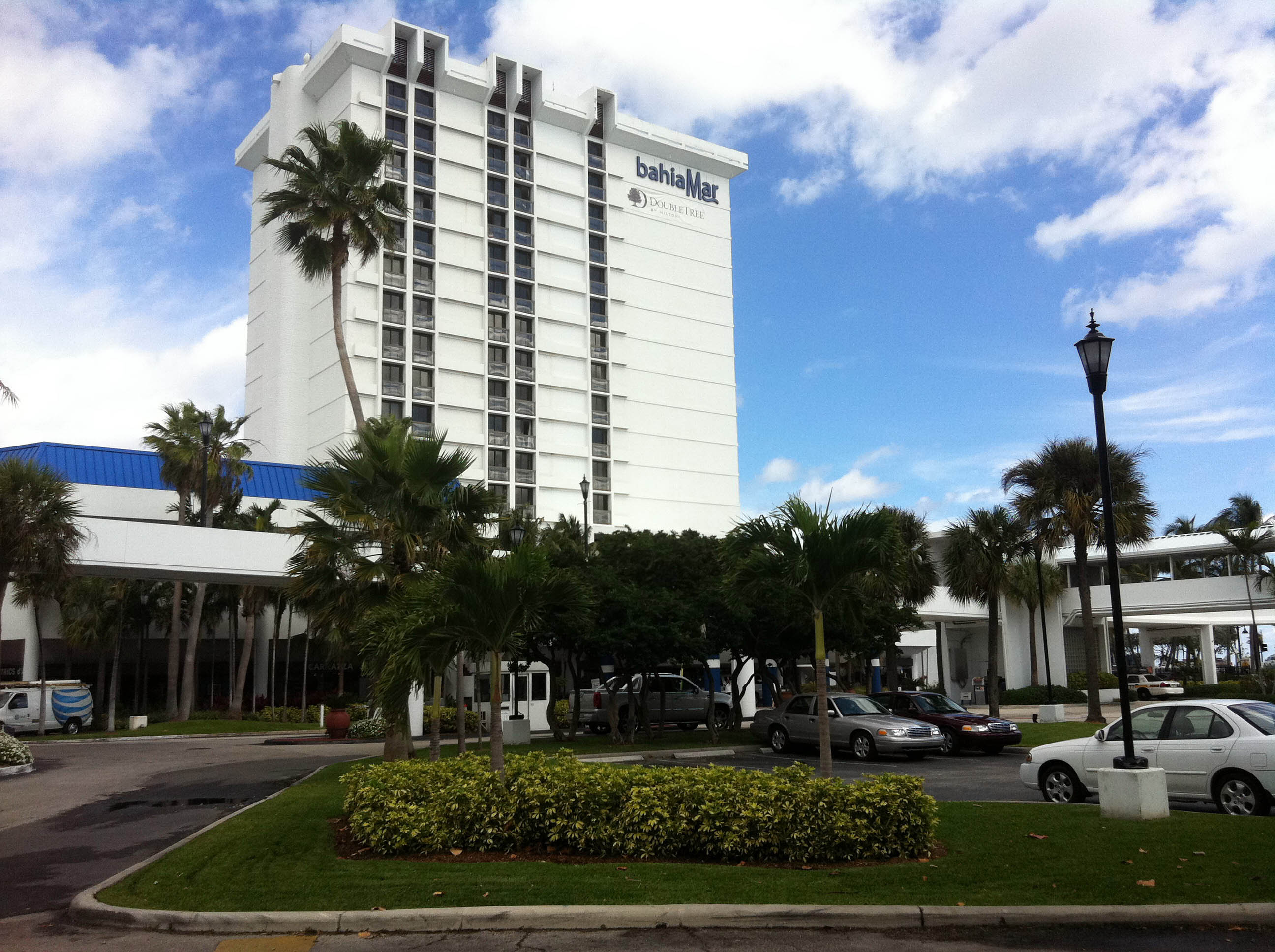 The yacht center is breathtaking and I”m not just saying that, it’s down right inspiring. It’s so easy to think you are thinking big until you see people with ships whose anchors are worth more than your German car. Besides that there is countless charters to go deep sea fishing. It’s not small boats either but big cruisers. Saw some people coming back with lots of dolphin fish aka yellow fin tuna or something of that nature. Almost jumped in one as they had 1 spot left and only $100 but was crushed. Remembered that it’s tough to find hotels at a reasonable rate in this area so if you’re fortunate enough to have a great room and very tired, must make the most of it! You’ll see countless pelicans in the area, it’s nice. 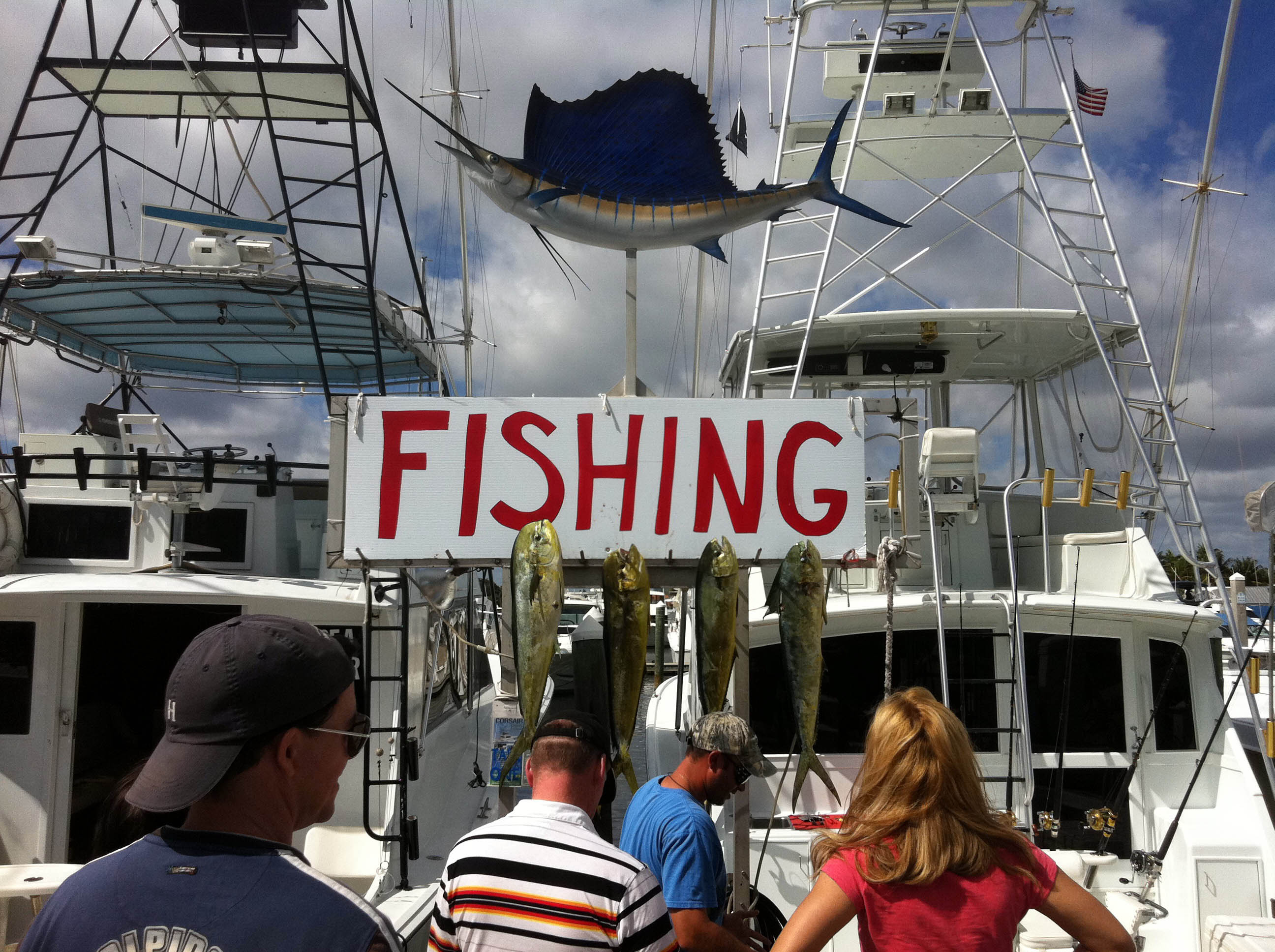 After I hung out near the yachts trying to visualize myself in 20 years before I went for a stroll to check out some facilities. Had high hopes of using the gym but I sprained my wrist yesterday when picking up my pack awkwardly, it’s funny because it’s true. They also have a pretty nice pool which I didn’t use because since I’ve been on the equator for 3 months, found myself wearing a long sleeve shirt in Florida, go figure. 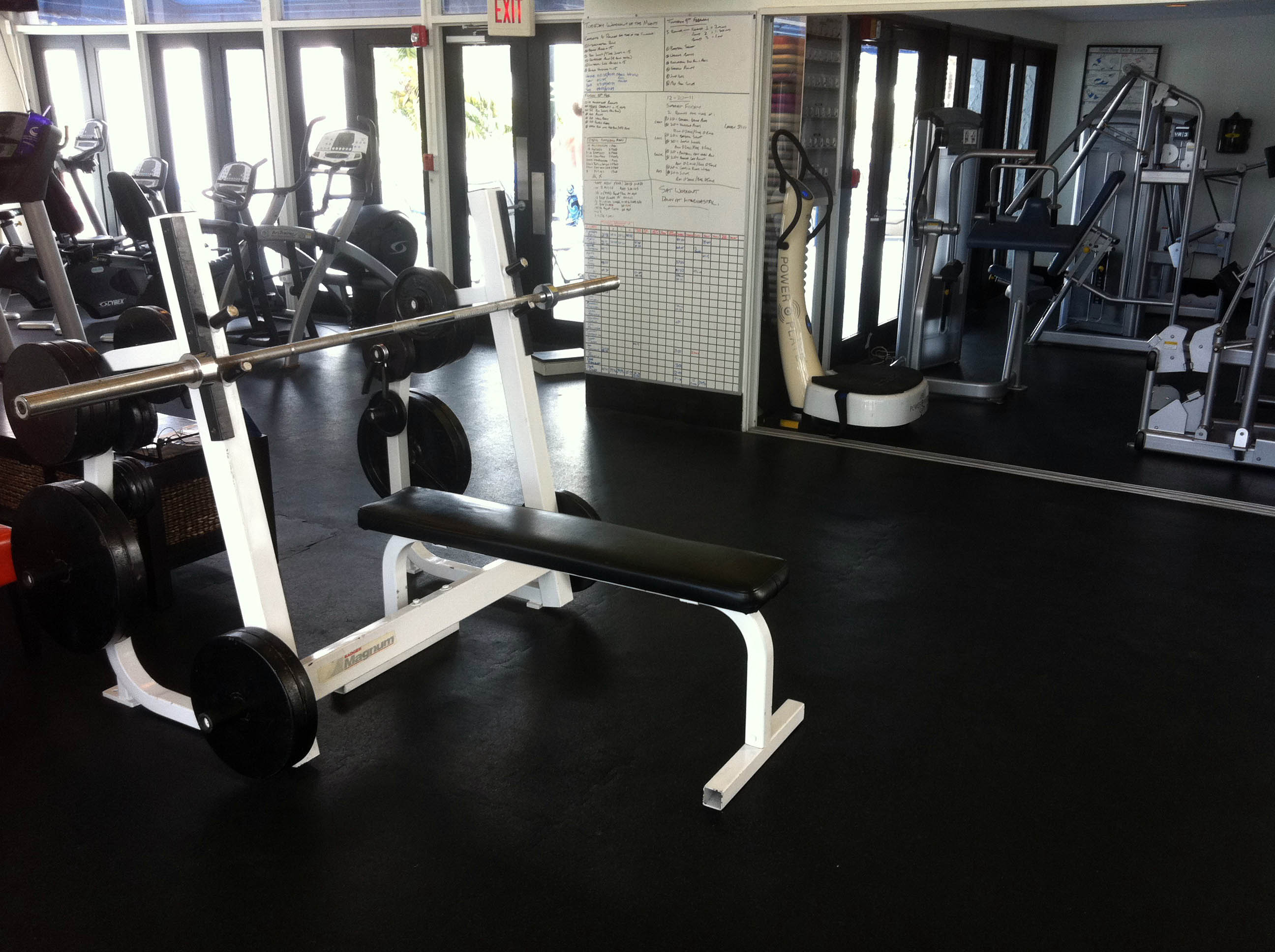 If you’re at the hotel and you hit the main drag, go left and over to the beach side. The beach was moderately busy for a random Tuesday and it wasn’t that different than any beach I’ve ever been – a random mix of people enjoying the sun. One lady looked like she had a leather suit on, was going to suggest sunscreen but it was far too late for that, sigh. 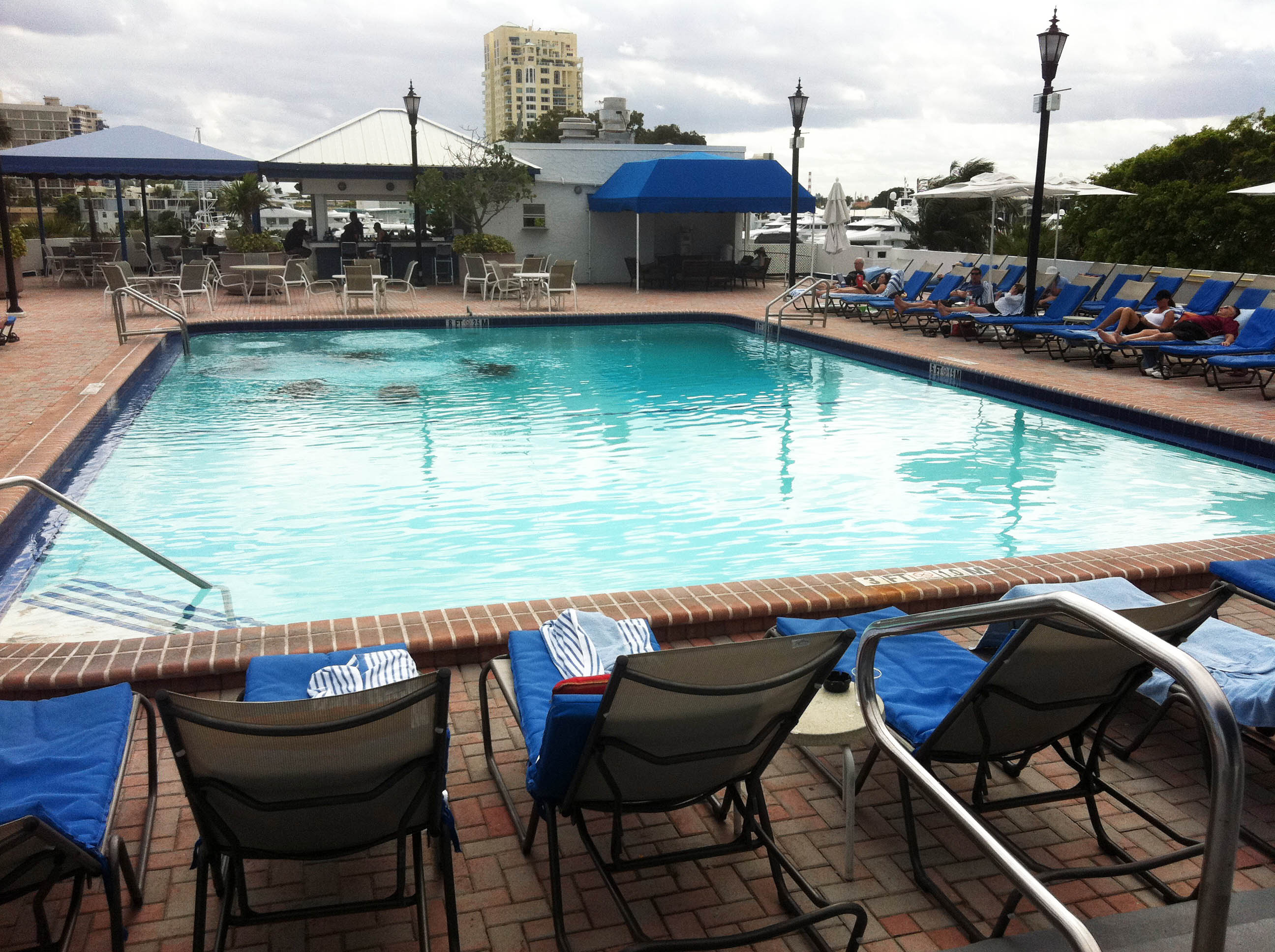 They had a really reasonable Valentines Day Special at the restaurant for $24.95 with wine but here at SHABL we have a rule, never eat at restaurants when you’re alone unless it’s free. Why? Restaurants are meant to be enjoyed for their atmosphere, service and the pleasant conversation that comes from the party you’re with. If you’re alone, not so much. Across the street there is a place called “All About Food” and they have a plethora of delicious options. 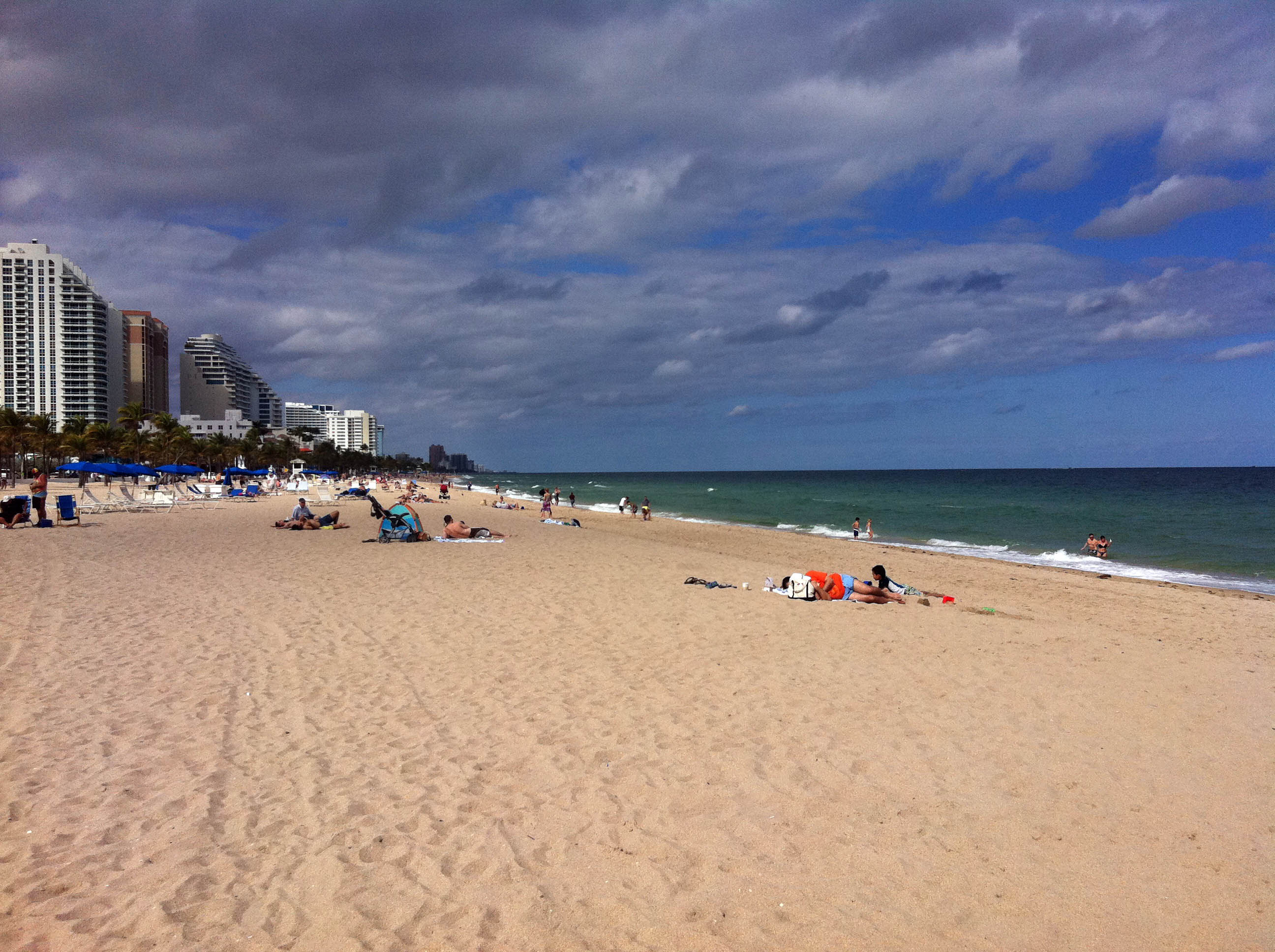 Finally, went to bed at about 6PM and was out cold, best sleep I’ve had in months. I’m here another night and plan on doing what I did yesterday, watching some TV, enjoying my hotel room and resting up. I’d like to thank the Bahia Mar Hotel for giving me such an egregious rate at such short notice, it was most appreciated. Also the fact that this hotel is only 3 miles from the airport makes my life considerably easier. 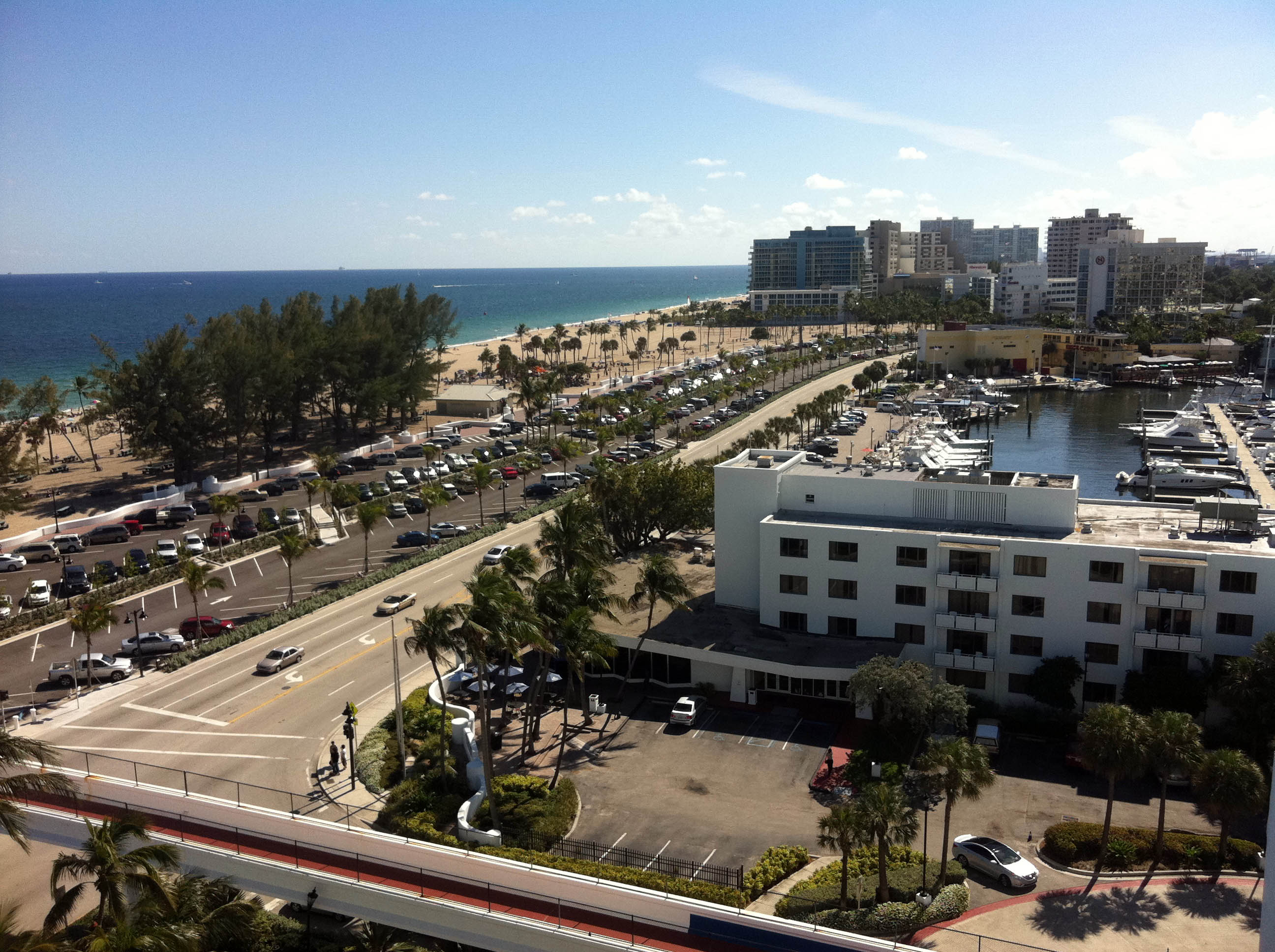 P.S: Had a wonderful chat with a production company today, developing…