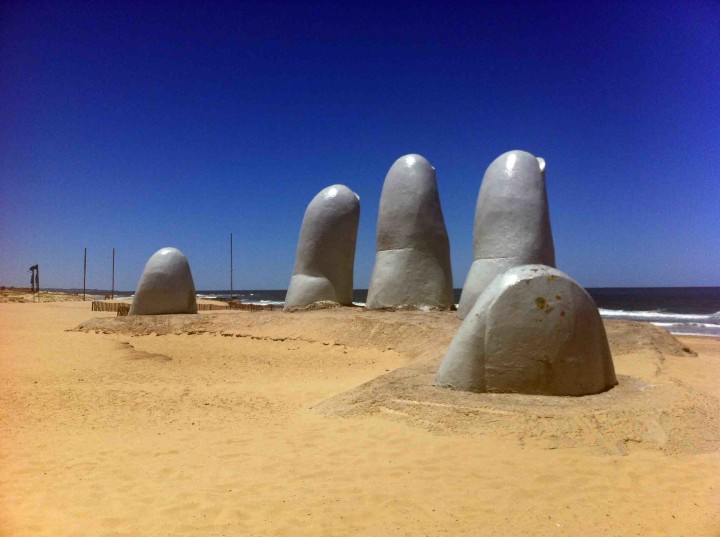 I had the pleasure of spending five fun filled nights in Punta del Este and these are some photos from the peninsula aka the heart of the city and a few from a walk to La Barra. I spent three evenings, went to La Paloma and then another two nights at a new part of town. Each time I met interesting characters from both Uruguay and other parts of the world and enjoyed the city in all its splendor. 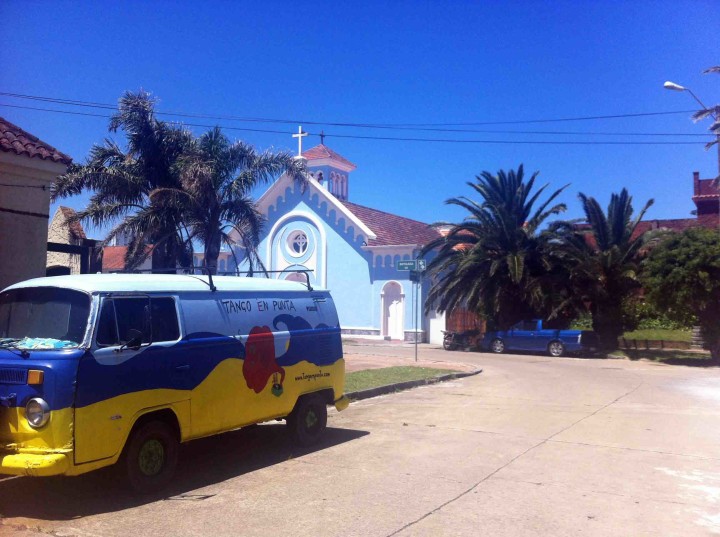 Some love it, some hate it and I’m neutral leaning towards love. It simply is what it is, the slow moving hippy types who hold their purse strings tight aren’t feeling it. Same with those who enjoy reading books in public areas of strange cities in the evening, naturally. Flip side is vacationers looking for those few crazy nights of their trip are pumped. Same with gregarious types who go with the flow and I assure you, lots of flow around these parts. 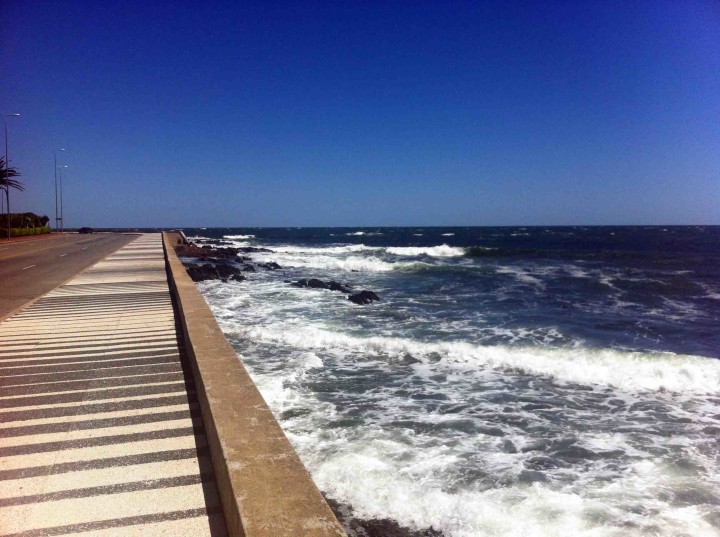 Punta del Este is a nice place to spend some time and it has all the amenities you can think of. It’s like you’re driving through small beach developments and suddenly you’re in a city with everything but at a premium. It’s also a wonderful spot to take day trips to say Piriapolis, La Barra or Jose Ignacio. Also a logical spot to depart further down the coast for however long you please. In high season, buses run the coastal highway which is beautiful and makes getting around easier. 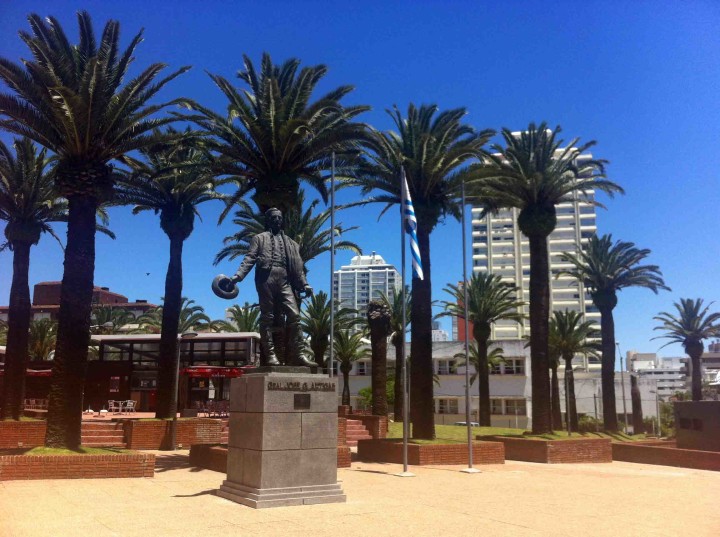 The busiest time of year is new years and from the first to fifth of January it’s supposedly mental. It was still quite slow but busier on weekends while I was there and Christmas marks the day where it goes from sleepy beach spot to full capacity and swing. I’d like to revisit and should I make it back to Uruguay which is in the plans, it’s a definite. If you’re visiting the beaches, do include Punta del Este. If it’s your bag or not it’s still something worth seeing as I assure you, it’s unlike any of the others along the coast and actually quite a unique place on this planet in numerous ways. Also be prepared to eat late, happy hour often starts at 10PM and parties go until day light. I went out one night and could see potential but again, too early in the year. Supposedly the area is all about insane house parties that spill into clubs later. 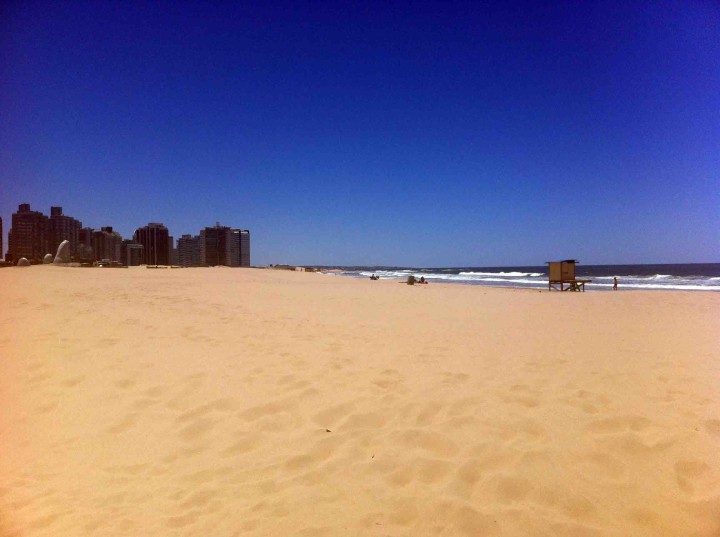 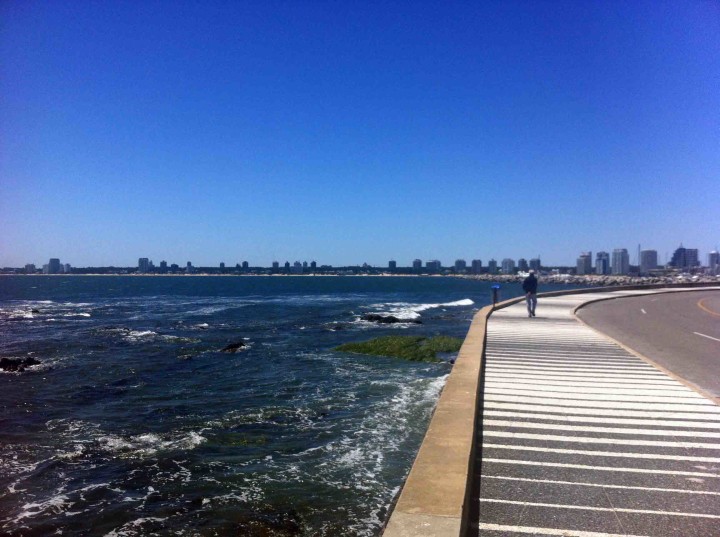 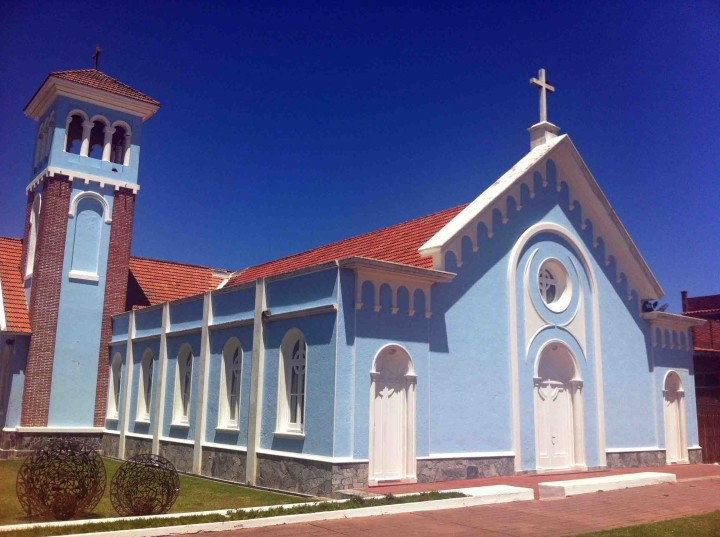 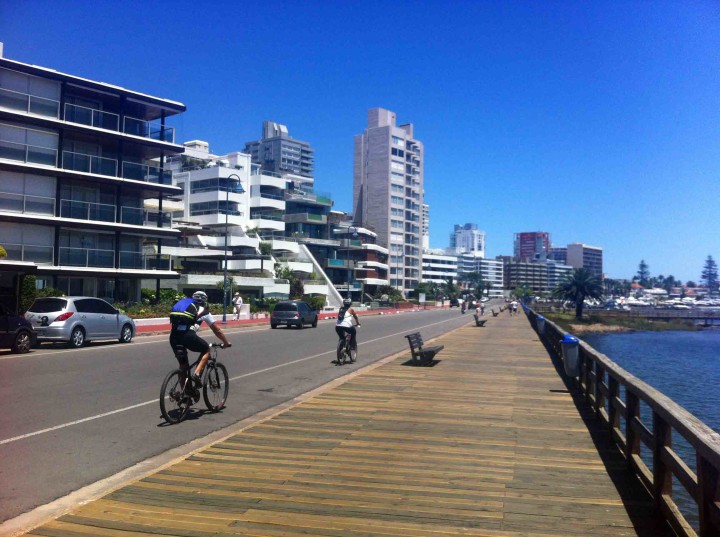 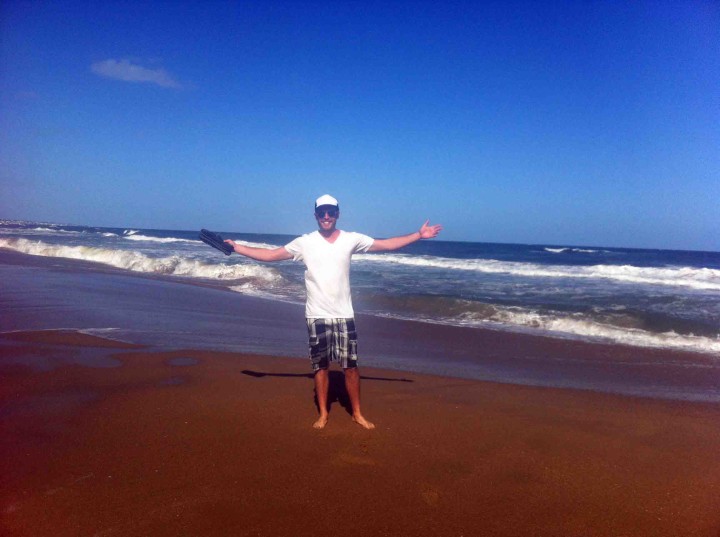 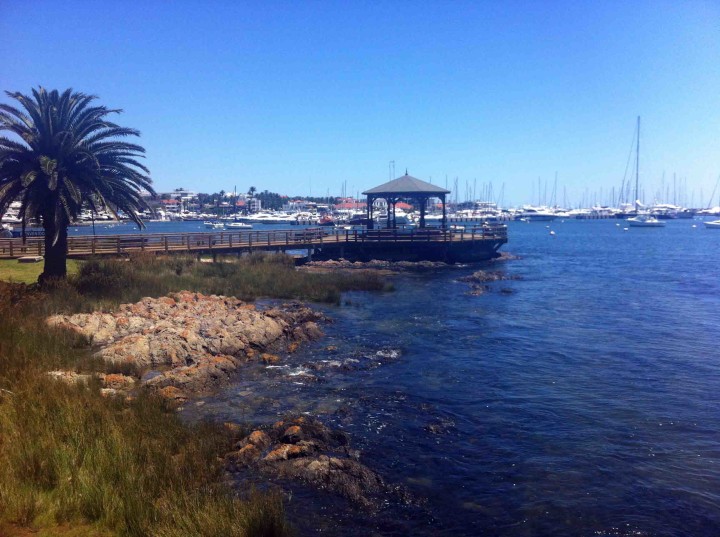 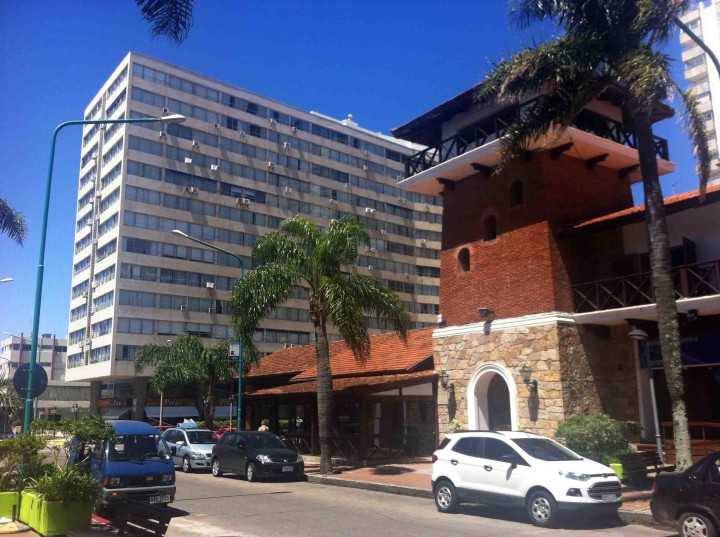 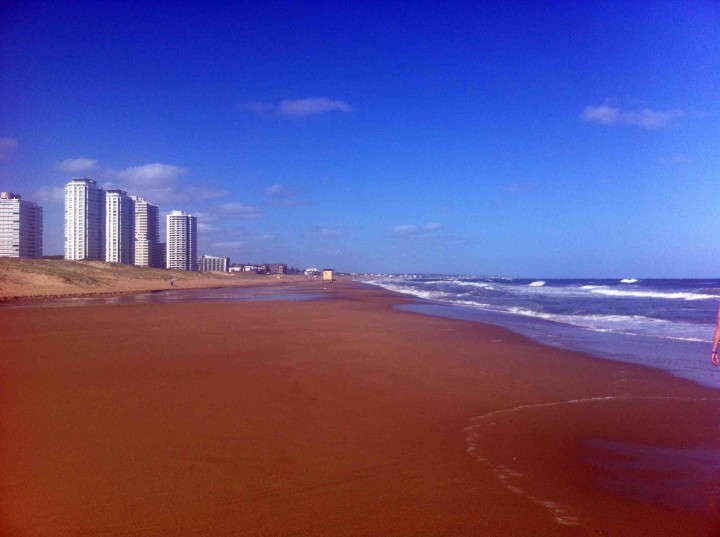 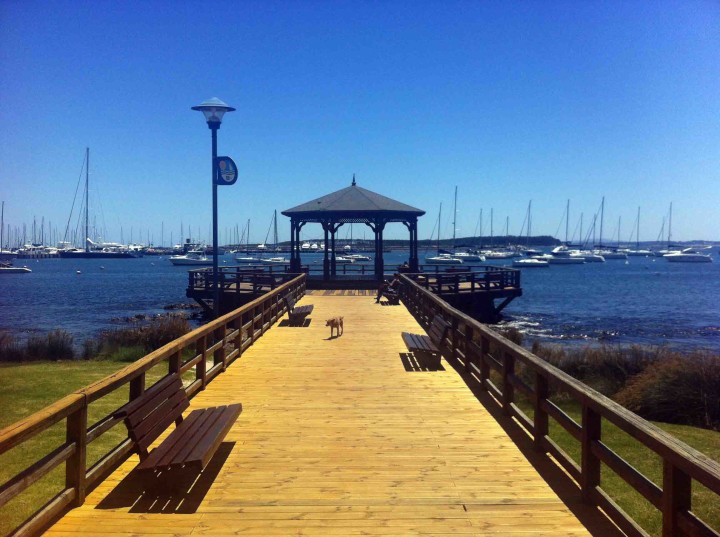 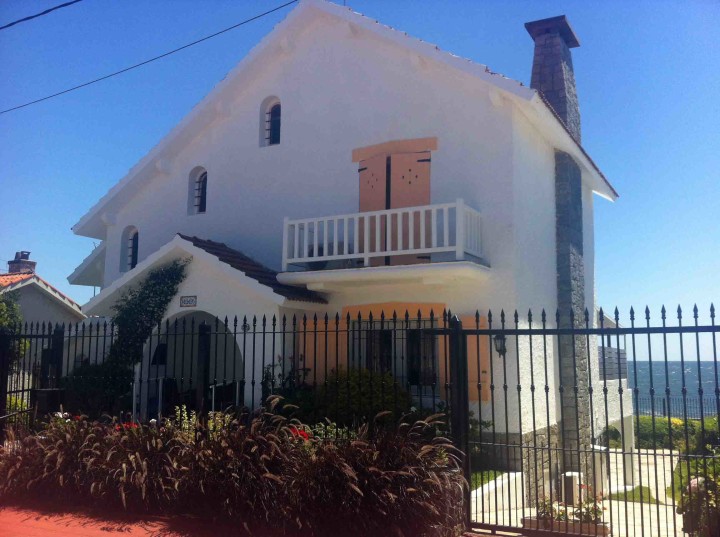 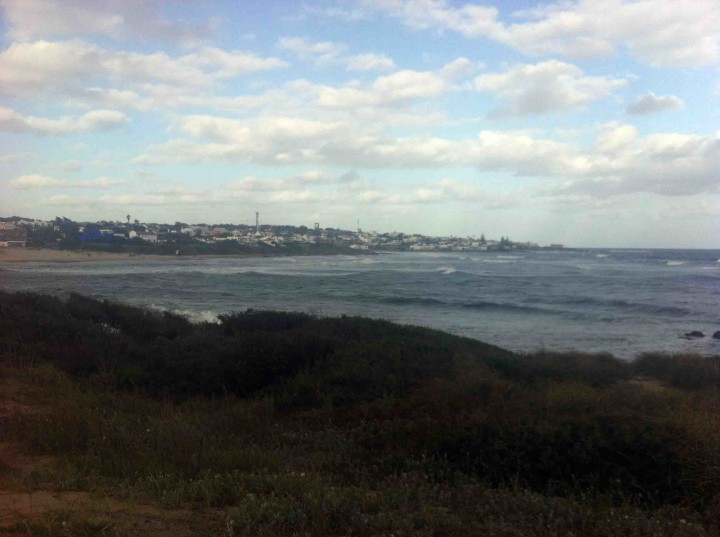 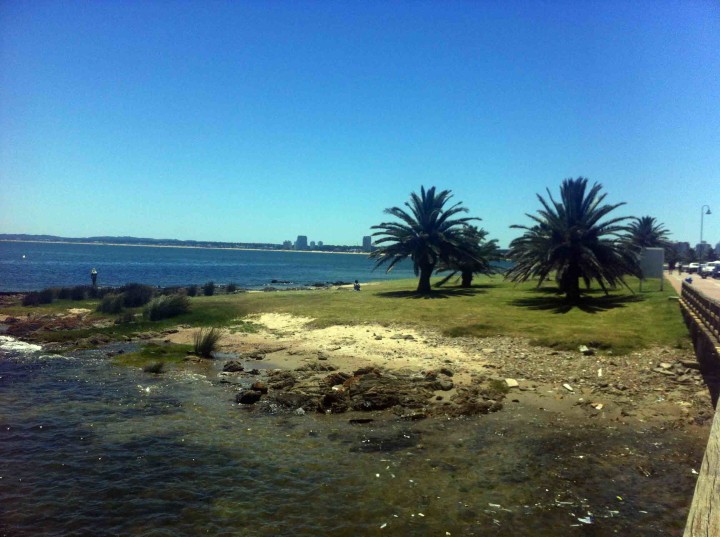 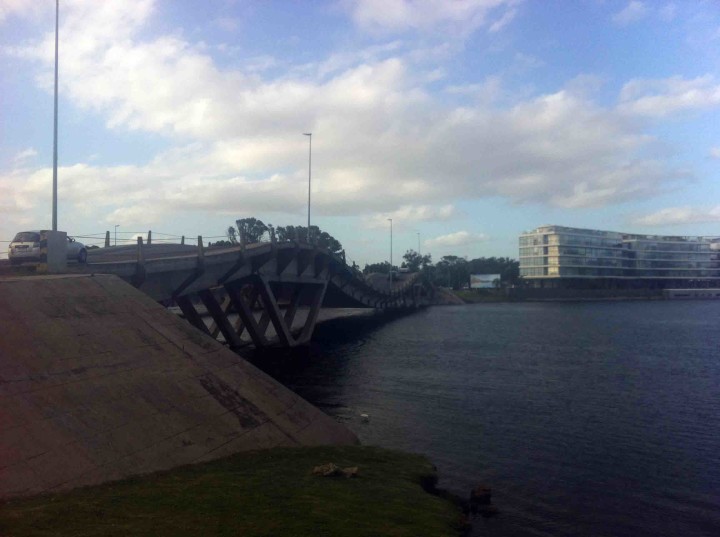 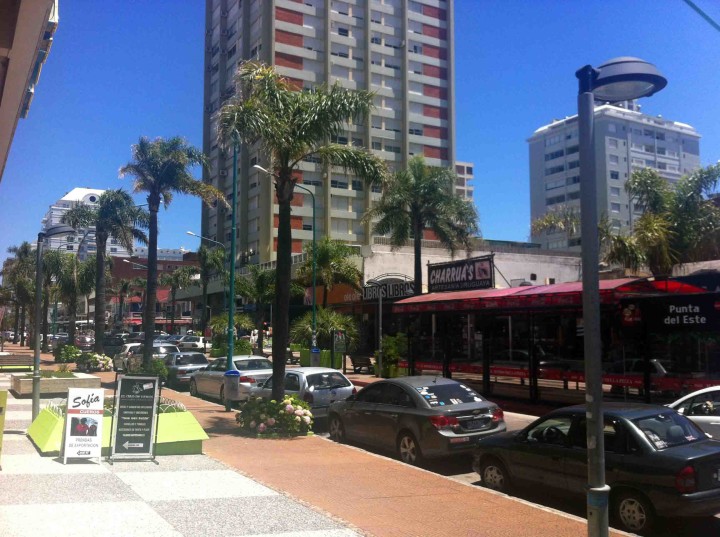 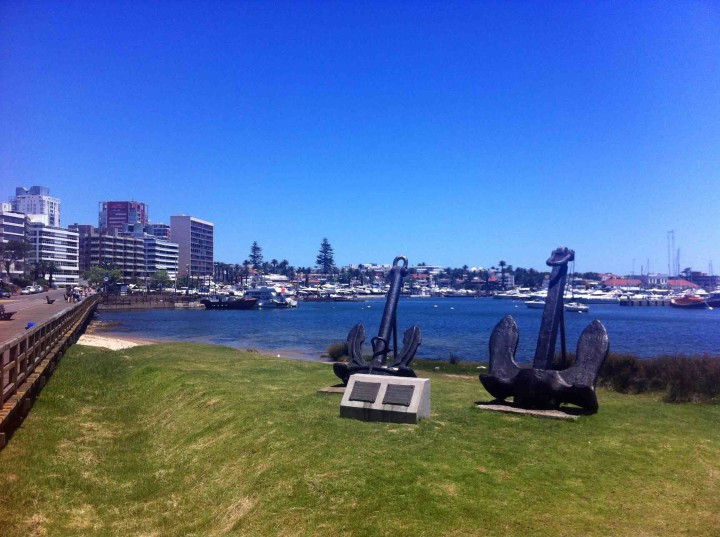