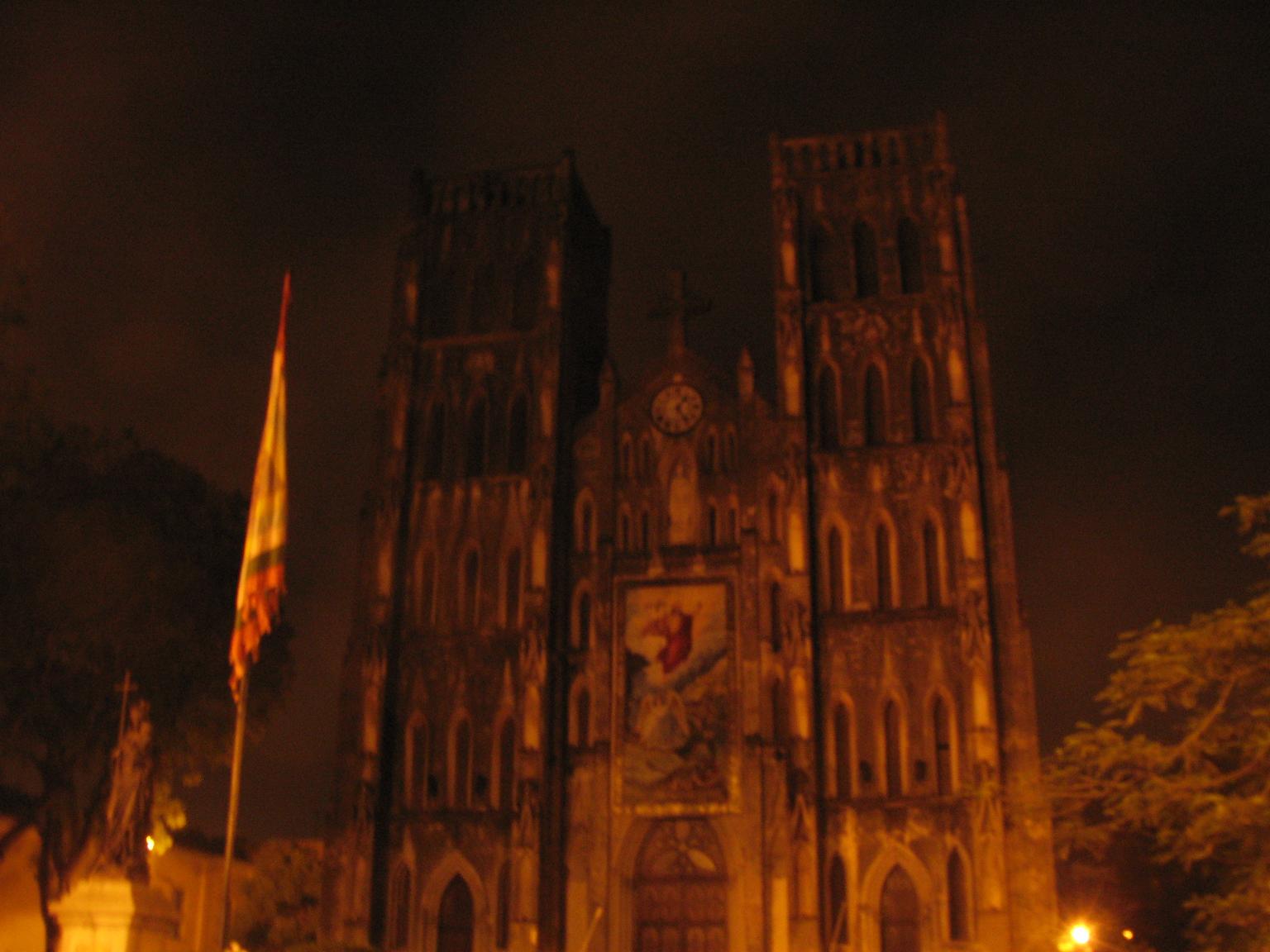 Spent the day chilling in Hanoi, Vietnam. For those of you with ADD, ADHD or OCD aka hitting Stumble every 2 minutes, this will be last update for a bit. Tomorrow I am going to Halon Bay for 2 nights then coming back and jumping on a train to Sapa. When I return I will chill here for 1 day eating absurd quantities of KFC, street food and ice cream while looking at pleather Versace shoes and acting as though I’m interested, here in Hanoi. Then I will catch a flight to Hong Kong or go somewhere in China, my visa is being processed now. I will say that the shoe quality here for kicks are quite good, every type you ever wanted, well not quite but almost and the quality is GOOD, may have to cop myself a pair of AF1’s.

I put this video together because I was feeling lazy about not doing any videos despite having LOTS of footage while watching the Masters rerun in Vietnamese.

So yeah, first day in Hanoi was pretty cool. That being said, 2 of the girls we’re with are also sick, one broke her foot, the other had some weird virus and had to go to hospital. Many people get sick or injured on these trips. Most blogs don’t talk about it, just highlight the fun times which is misleading. It’s great times but way more people get injured then you’d think, it’s a “zoo ovah heah, ya heard!?” On that note, got a new travel insurance policy that didn’t care about my provincial status. If you’re gone over 7 months in Ontario, goodbye OHIP.

Chilled during the day, mailed 4.5kg of stuff back home by boat, only $20us, sweet. Obviously I kept a copy of my prototypes and mailed others for my dad to enjoy, or at least put in my closet. Eat at this shady place that tasted great but didn’t agree with anyone, all too common, ~shakes head~.

Anyways, the girl who broke her foot couldn’t walk, obviously. So we took a cab and ended up in this area that was “SHOE PARADISE”. So glad I didn’t get kicks in Hoi An, sooo glad! So cheap too, like ridiculous. Met these girls from Italy with huge suit cases, they buy them ship them home to different friends, indeed. Also throw in much other random stuff. Getting rid of my stuff in the mail was liberating, possessions cause you stress, part of “living a dog’s life” is not having possessions to worry about. That’s why dogs are so easy going, give one a bone and watch em stress, yes? On topic of dogs, this little chi chi freaked on me, I like dogs like I like babies, some are cute, most annoying. I’m sure if I had a kid that looked like me, different story, hopefully in a much later chapter for this gent.

Anyways, it’s late, I gotta go, I am hanging with some people so I’m distracted but since I”ll be gone a while… Here are some photos and the video above. I will say it feels good to be traveling with people who are organized or I’d end up rotting here as well. Instead now, we’re going tomorrow. Truth be told, if I was not with others, I’d probably not go to Halong Bay or Sapa, I just don’t care but I’m sure I’ll have a sick time. That said, I HAVE NO idea what to expect and have other things on my mind so whatever it is, it will be cool. FYI, best way to travel / go through life is with no perceived notions of what “should be”, things will be how they were meant to be, simple as that my friends.

We’re staying 2 nights 3 days. 1 night is on a boat, other night is in some hut on a beach on some island. What’s messed up is the trip is cheaper then living here. Coz it was only ~$38US for everything, haha. The girl I am with is a real bargain hunter and organizer, I tip my hat. She researched how much it should cost, what to ask for, blah blah. I tip my hat once more. I get a kick out of expensive “eco tours” where people pay a premium to slum it, ha. Not looking forward to waking up at 7:30 tomorrow, that’s exactly 3 hours later then my typical “bed time”.

Below are a bunch of random photos from today.

I’m not feeling this right now, so I’ll stop. 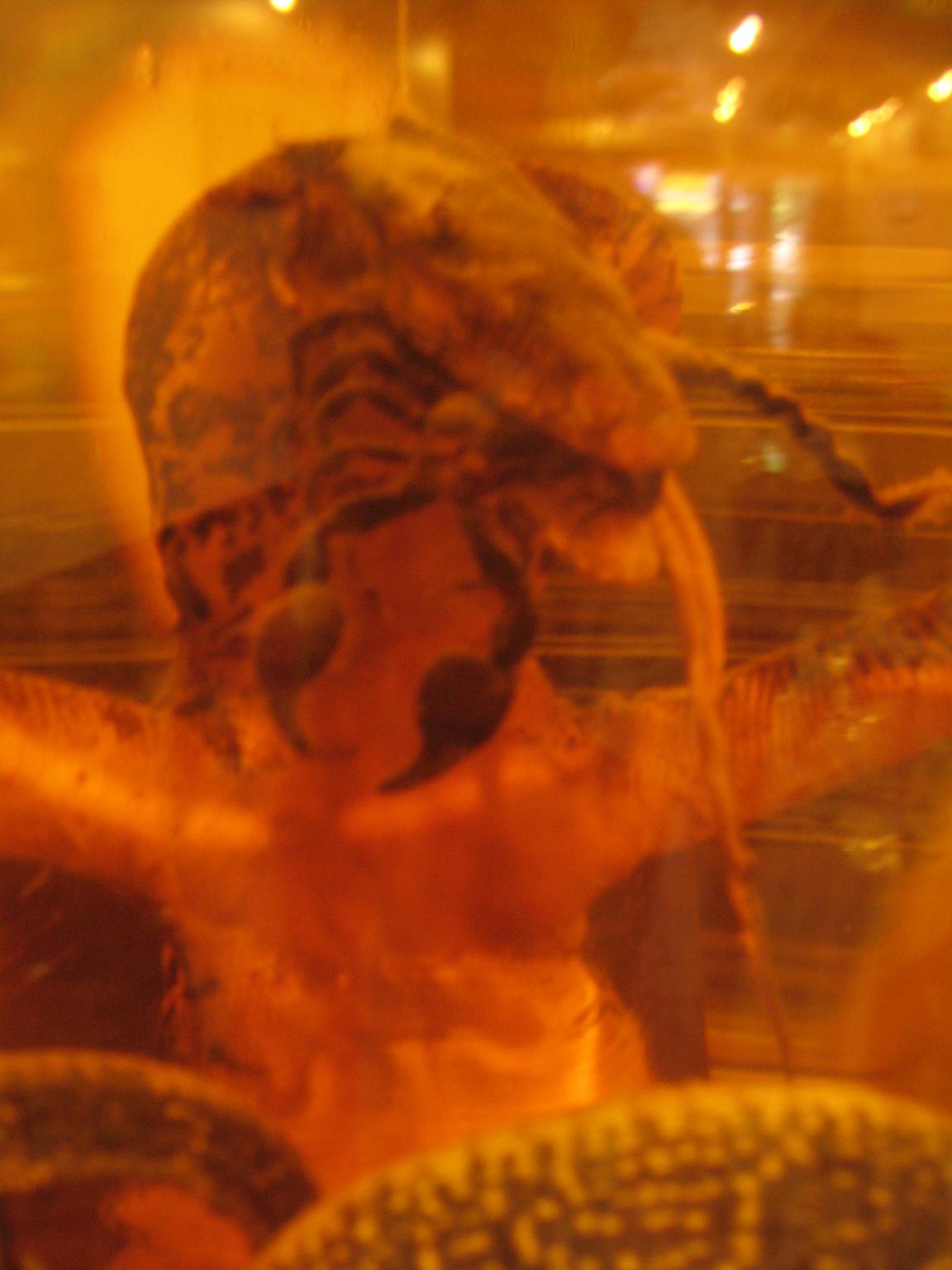 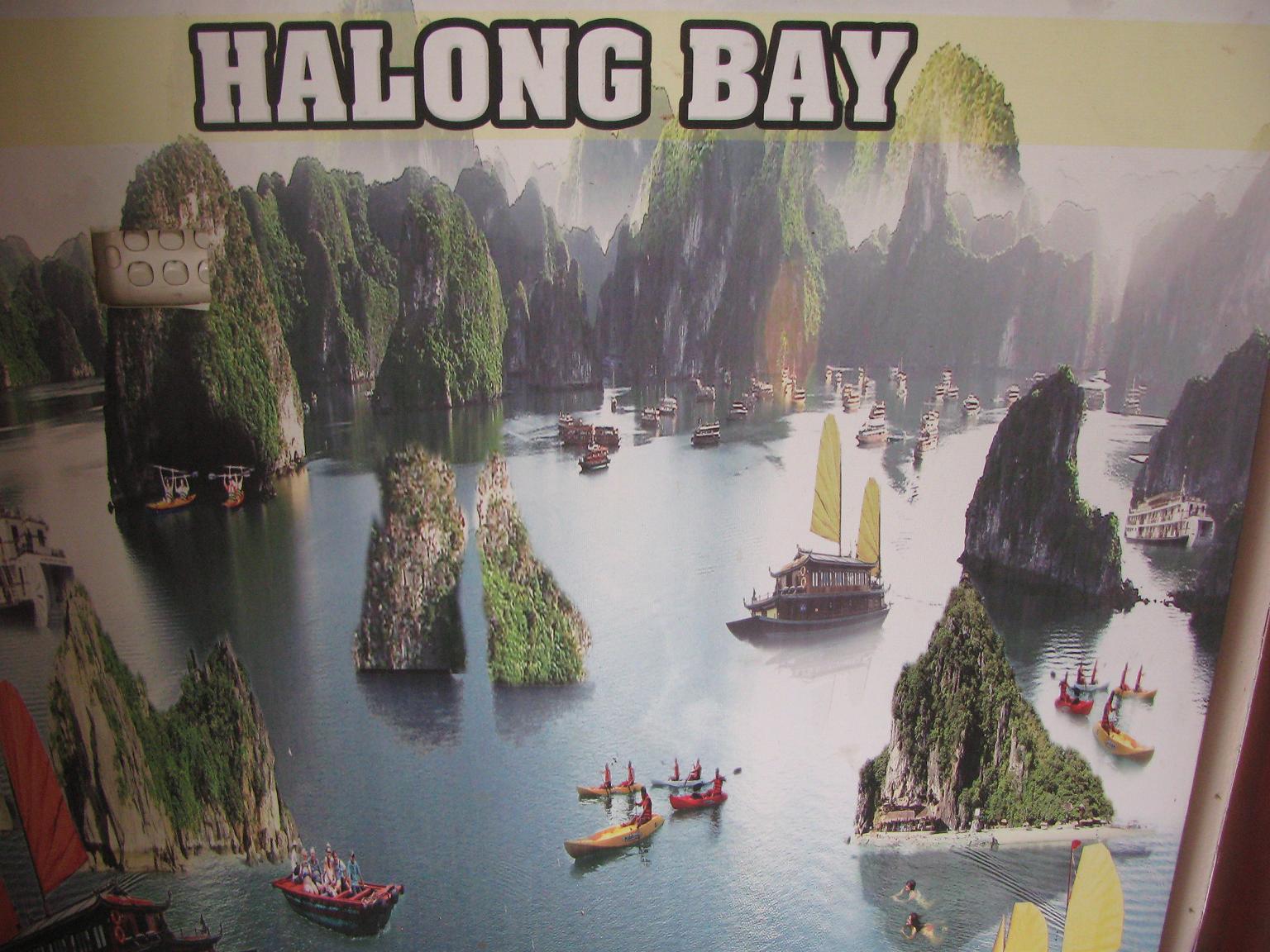 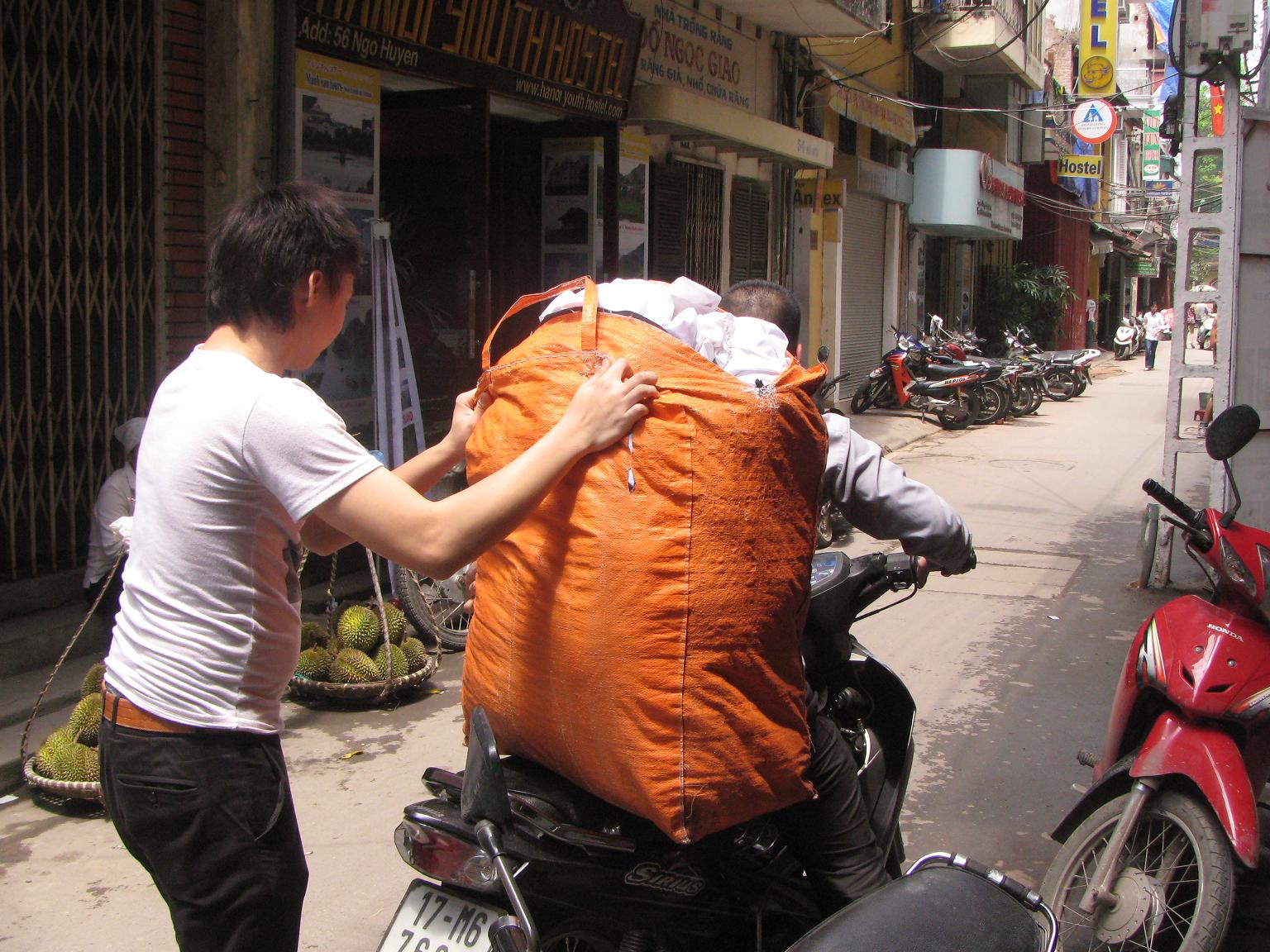 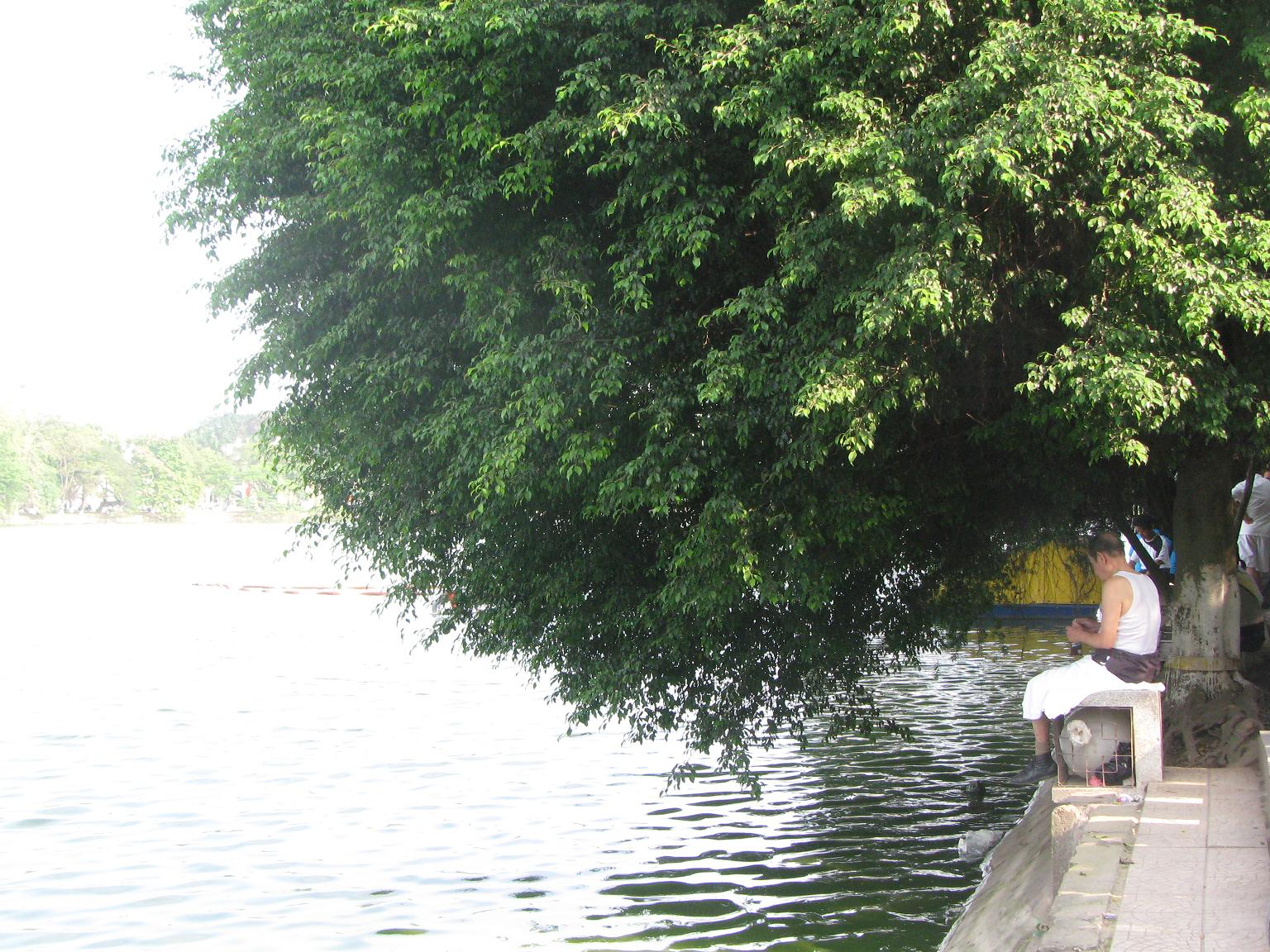 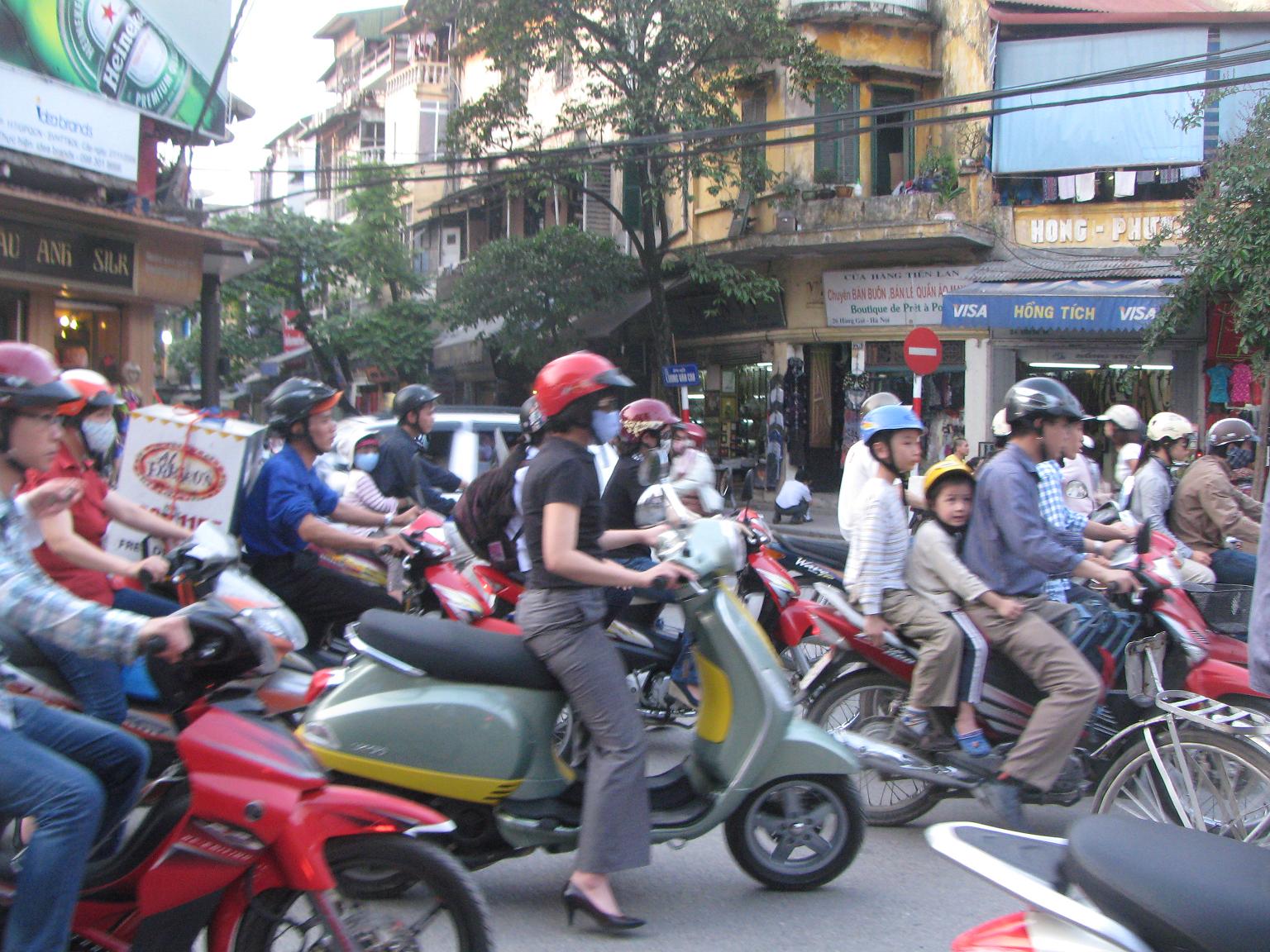 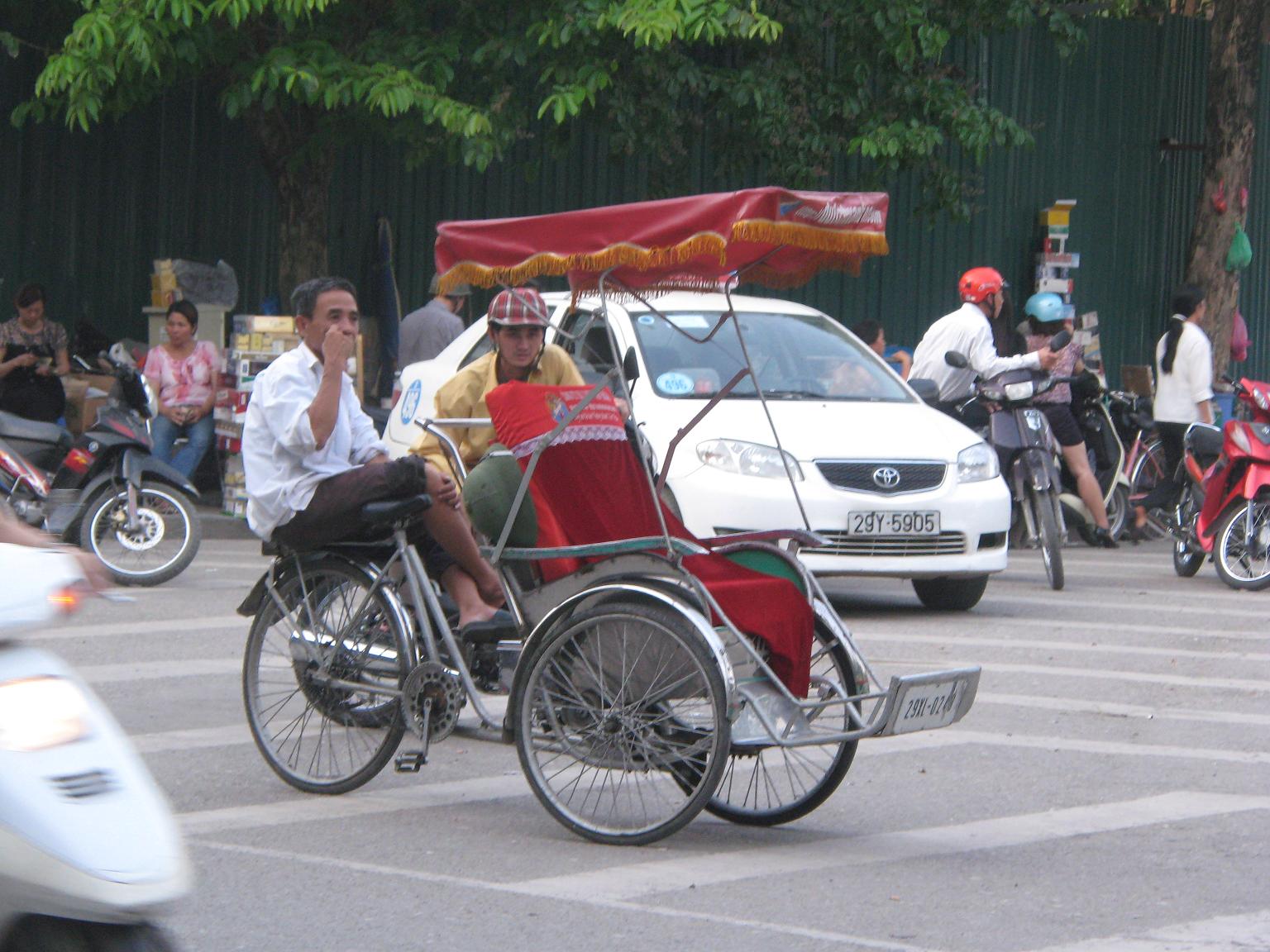